Ciriaca + Erre was born in Matera (Italy) in 1973. She graduated with first-class honors from the Academy of Fine Arts in Florence. After a period of time spent in Italy (Milan) she moved to Switzerland, where she currently lives and works. Video, photography and performance are the main tools she uses in her work, examining human nature and exploring everything that gravitates around it: aspects linked to a more instinctive emotional sensitivity, social conditioning, the role of technology and the conflicting primordial urge for nature. «I live, observe and translate, bringing awareness to each of these actions, because often life has more imagination than we do.» An important part of her work is directed at means of communication and the way these shape and condition the way people interact. The computer thus becomes a means for knowledge, a filter between the outside and the private world of the individual. Her works are the result of ongoing experimentation and leave the viewer free to experience them in an individual and/or absolute way. Her most recent work crosses the boundaries of identity and looks at the human microcosm as a paradox of the macrocosm.

Her work has been shown at many prestigious exhibitions and museums, including: the 55th Venice Biennale, the MAMM Multimedia Art Museum in Moscow, the MACRO Museum in Rome, the European Photography Festival at the Civic Museums in Reggio Emilia, Italy, the Bagatti Valsecchi Museum in Milan, the Doge’s Palace in Genoa, the Stelline Foundation in Milan, the Collicola Palace in Spoleto, Italy, and the Italian Cultural Institute of Berlin. Her performances have been staged at important artistic venues, such as Mama’s Theater in New York, the Italian Cultural Institute of Los Angeles, and the Royal Palace in Milan. For the third edition of the Terna Prize she received an alTERNAtive Special Mention with Changing is Natural, 2010. A digital photograph depicting a flag blowing in the wind, the work is a reflection on change, «which, together with birth and death, is one of life’s certainties, and we must be ready to deal with it.» The work is printed on a mat to remind us of the importance of seeing things from different perspectives. The interview took place in July 2014.

What is the role of the artist in the art world and in society today?

I think the artist, now more than ever, has a role in rousing our consciousness so that society might wake up and aspire to a better and truer world. 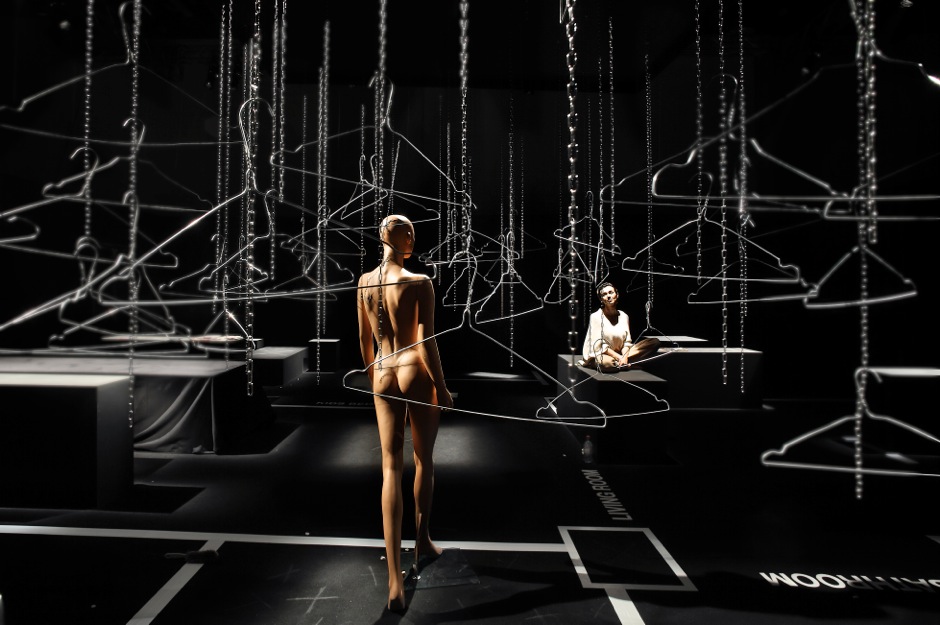 The Terna Prize, in one of its early editions, published a forecast of the state of the art world from 2010 to 2015. The results gave a glimpse of what is now in effect the current scenario. These results included the fact that the crisis would have caused a subversion of the prevailing rules, as well as more social involvement in art. Is that what is actually happening?

Crises are always constructive, they accelerate change that is otherwise held back by periods of false security. It isn’t an easy time, but I believe it flushes out those who claim to be artists. Artists enticed by the idea of ​​the artist as a star, and by how apparently easy it is to create certain works of art today. You can’t play at being an artist, you simply can’t help but be one, if that is your destiny. I also believe that the crisis was a shock to the self-referential art world, that had really stopped searching.

I greatly admired the research, commitment and support that Terna and its wonderful people have given to Italian artists. The award I received in 2010 came during a time of great significance and development for my work. On a personal level it gave me a lot of energy, professionally it gave me credibility and visibility. 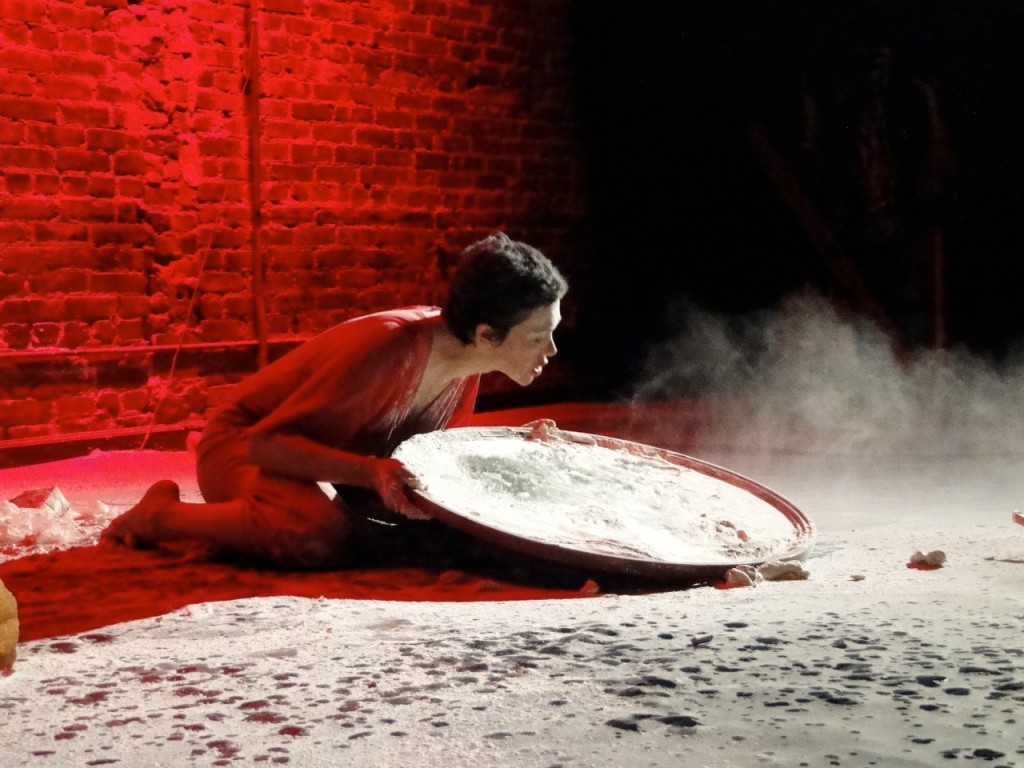 In Italy we have some fantastic private foundations and associations that try to compensate for the lack of a system to support contemporary art, but it is clearly not enough. Artists lack credibility because their countries don’t believe in them in the first place, or support them. Northern European countries, and Switzerland is among them, believe in the value of art and in the investment that artists make through years of work, which does not produce material, but rather intellectual capital. Maybe we need more investment in Italy linked to tax benefits; that would bring more benefits to culture and to those who invest in art. I wouldn’t know which is the best country; I can certainly say which cities best articulate my creative ideas, namely London and New York. I see that the few good contemporary art museums in Italy are really struggling. Perhaps they should be run in a more meritocratic and less political way, something that it seems the current Italian government and the minister responsible are trying to achieve. It seems, then, that many collectors invest too little in Italian artists, but this also applies to the curators, who are still too xenophile. This forces Italian artists to go abroad, which can also be good for training and experience but does not justify the Italian system’s serious failings. 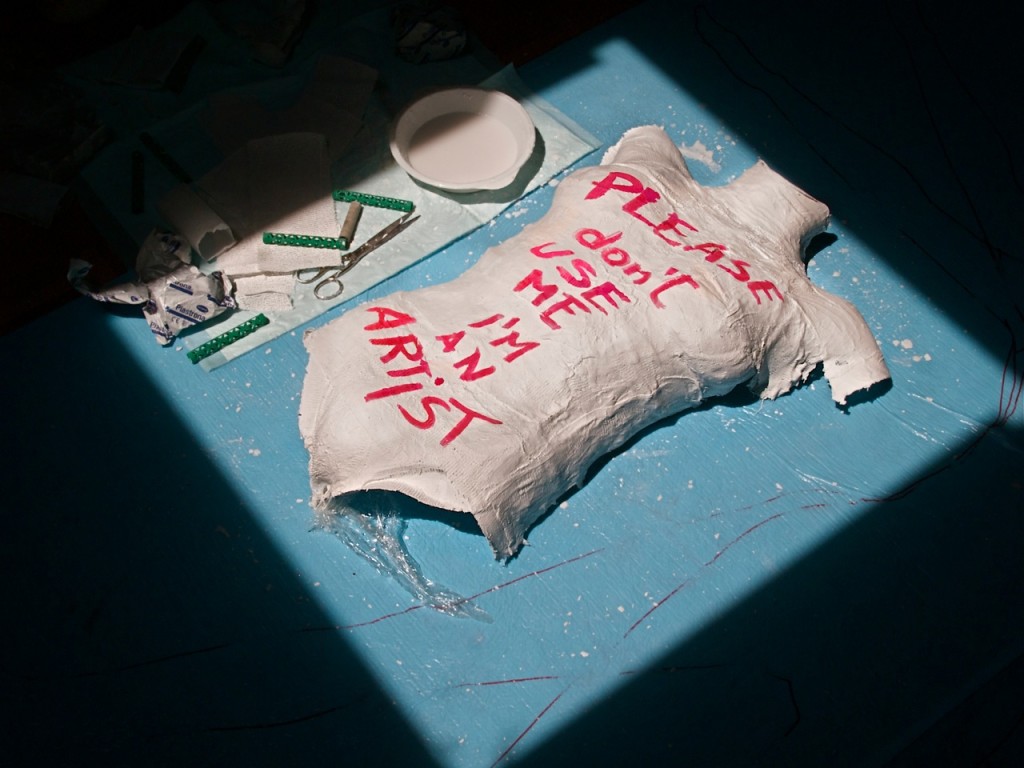 Terna provides the country with energy. Its commitment to the Terna Prize focuses on transmitting energy to art and culture and creating a network for supporting and developing talent. Do you think that the Terna Prize formula is still relevant for the promotion of art? Do you have any suggestions for the next edition?

Suggestions? I wouldn’t know. I think that Terna is doing a great job, both in research and in introducing artists to new connections and opportunities abroad. Perhaps, to further enhance the excellent work already done, it could moderate the number of prizes and seek to support art by maybe partnering with a museum.

You work with different codes to develop a discourse on identity and femininity, two dominant themes in your work. What does this dual area of investigation represent for you, and for your work?

Yes, it’s true, I also try to always go beyond what is visible on the surface. If identity can be traced to its origins, the origins that I seek are far more ancestral, both an individual and social identity. I am attracted to human evolution, and to change as the only constant in life. I believe the new female figure is important, which, over just the last century, is accelerating and destabilizing power, relational, social, family and religious dynamics, for centuries considered immutable. 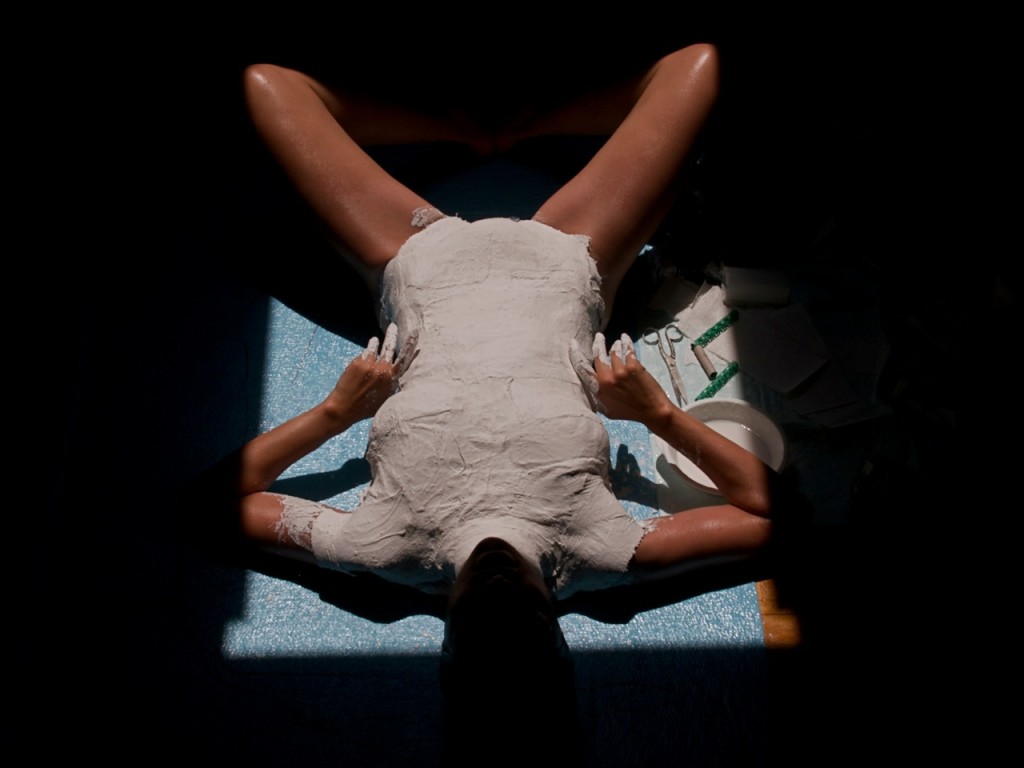 My recent work has evolved following the philosophy that «all is one,» where everything exists as connected and complementary. I find divisions limiting and dangerous. The concept can be construed from my recent video/documentary on human rights, shown in the Tibet Pavilion at the last Venice Biennale and which was shot in a prison with some Buddhist monks.

At the moment I’m finishing my video documentary Suspended Woman that deals with violence against women. In addition, on October 25, I will open a show at the Buchmann Gallery (Lugano, Switzerland) with a new performance of mine: In-significant – I’m in Silence. 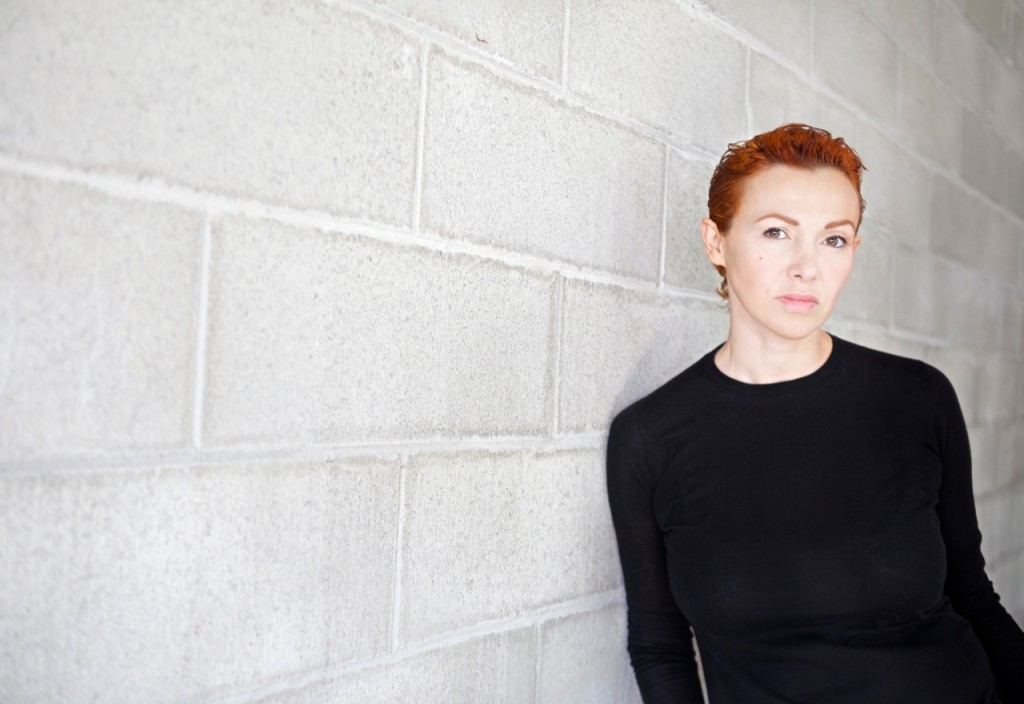