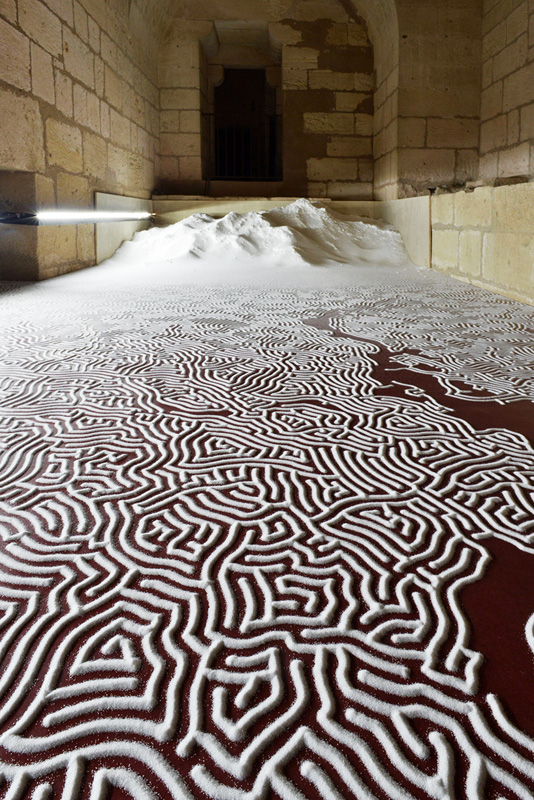 The image belongs to a work realized as site-specific by Japanese artist  Motoi Yamamoto within the show  «Univers’sel»where his work dialogue with the one of Jean-Pierre Formica, both engaged in realizing monumental works entirely realized with salt. The one by Yamamoto is a labyrinth. Salt is a particularly important element in the Japanese culture as much as the labyrinth is for the European culture. Salt as a media is as much ephemeral  as it is technology. What changes is time and the causes of obsolescence, here also dictated by the climatic conditions where the installation is placed. 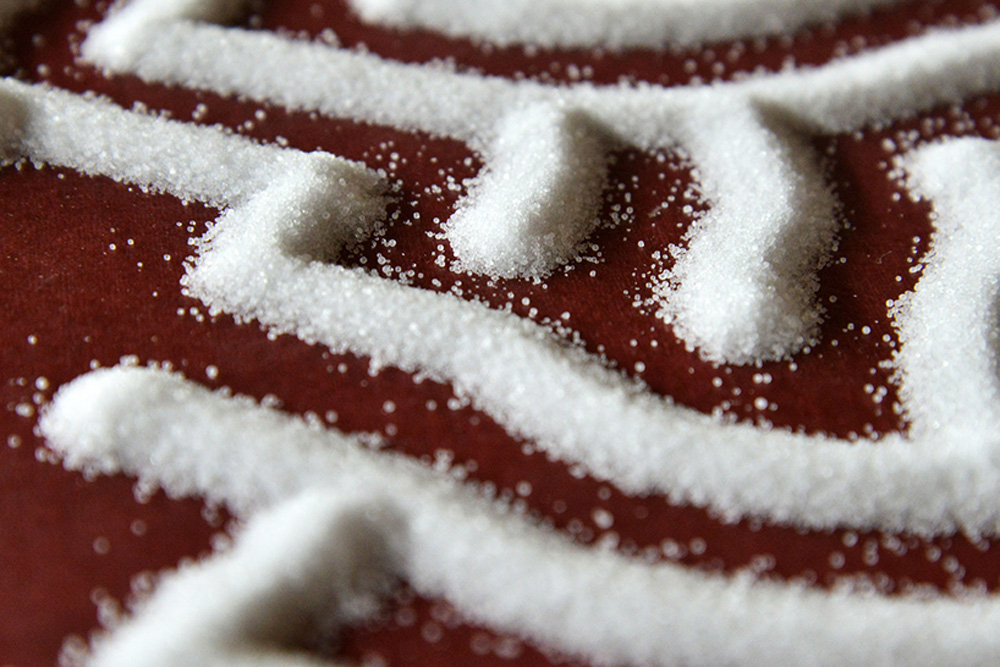 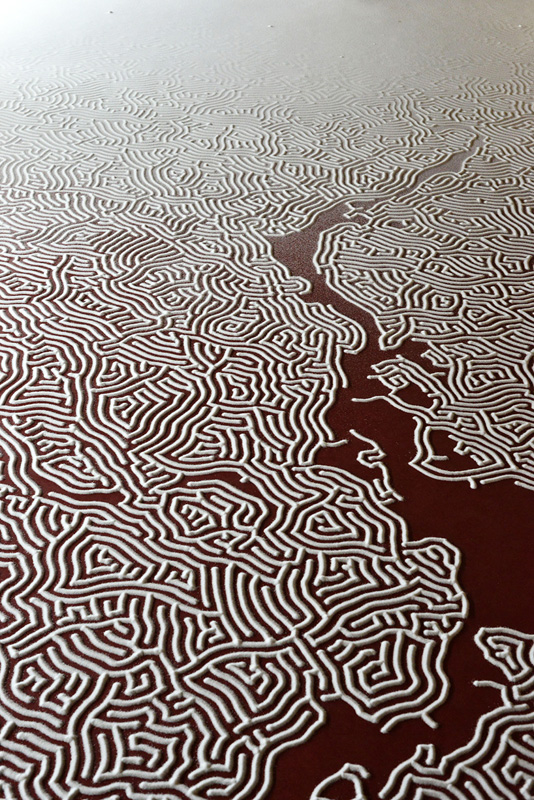 Call for submissions> ‘City of the future’ – S+T+ARTS