Giancarlo Norese was born in Novi Ligure in 1963 and currently lives in Florence. He was one of the founding artists of the Progetto Oreste and editor of its publications. Since the mid-1980s he has been involved in collaborative works with other artists and institutions, in public initiatives and editorial projects on the Arts. His artistic research has often led to works that investigate the theme of fragility and welcoming, of interstitial spaces, of the contradictions of the landscape or of the beauty that is self-generated by chance. He welcomes and supports participatory art because, as he himself admits, «the ideas and the ability of an individual can be shared with anyone, against any monopoly of thought and language». He has exhibited in galleries and institutions such as the Villa Medici in Rome; Neon in Bologna; the 42nd and the 48th Venice Biennial; P.S. 1 Clocktower Gallery and Performa in New York; Galerija Škuc in Ljubljana; Arte Continua in San Gimignano; Viafarini and Careof in Milan; and Tent in Rotterdam. He has been a resident artist at the Red Gate Gallery, Beijing and at the Arizona State University in Phoenix. Recently, he has collaborated with «Free Home University», an educational experiment supported by the Canadian Musagetes Foundation.

For the Terna 03 Award he presented his work entitled Precarious Home, which was awarded first prize in the Megawatt category. It is a digital photograph in which a house that is imprisoned within an electricity pylon becomes a symbol of a society that is too focused on meeting its present needs to think about safeguarding and believing in its future. It is a warning for people to start «thinking about the future as a resource, rather than a threat.» 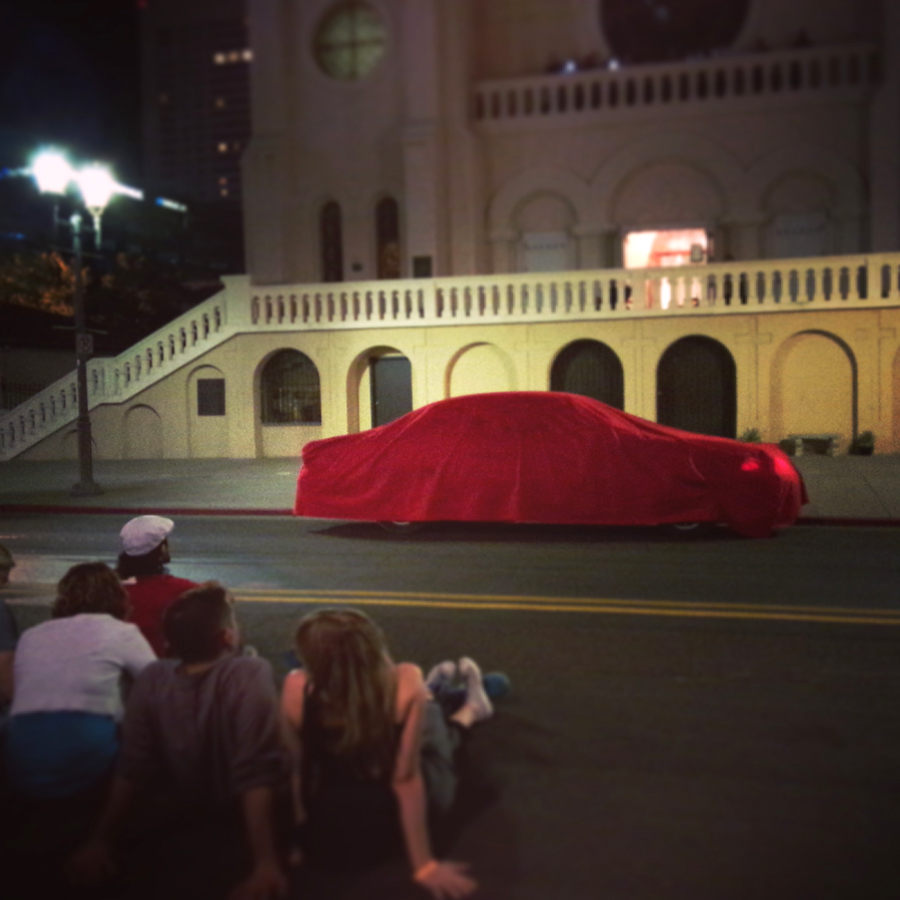 The current state of Art is one with no apparent hope, no future and with a population which seems to live solely on the credit of its own past: a limitless credit card which no-one seems to know how to pay off… Who was it who said «Visit Italy before the Italians destroy it…?»

Art in Italy apparently seems to be adapting itself, on the one hand, to the most evolved forms of financial capitalism and, on the other, to be clustering around small units of resistance. I see these «pockets» of resistance, and not only in our country, as the last real chance for influencing the course of events, for supporting the symbolic value of free and «live» work (as Matarrese would say), against every form of future slavery… This is what every artist who «has gone into hiding» should do.

As far as I’m concerned, also in terms of the people I meet and spend my time with and the events I witness, I would say that it is happening. I’m currently involved in an educational project near Lecce (Free Home University), started with the support of a Canadian Foundation, and by no coincidence the title of this session isCome vogliamo vivere (How we want to live). This means that people feel the need to look around, and take their own decisions… 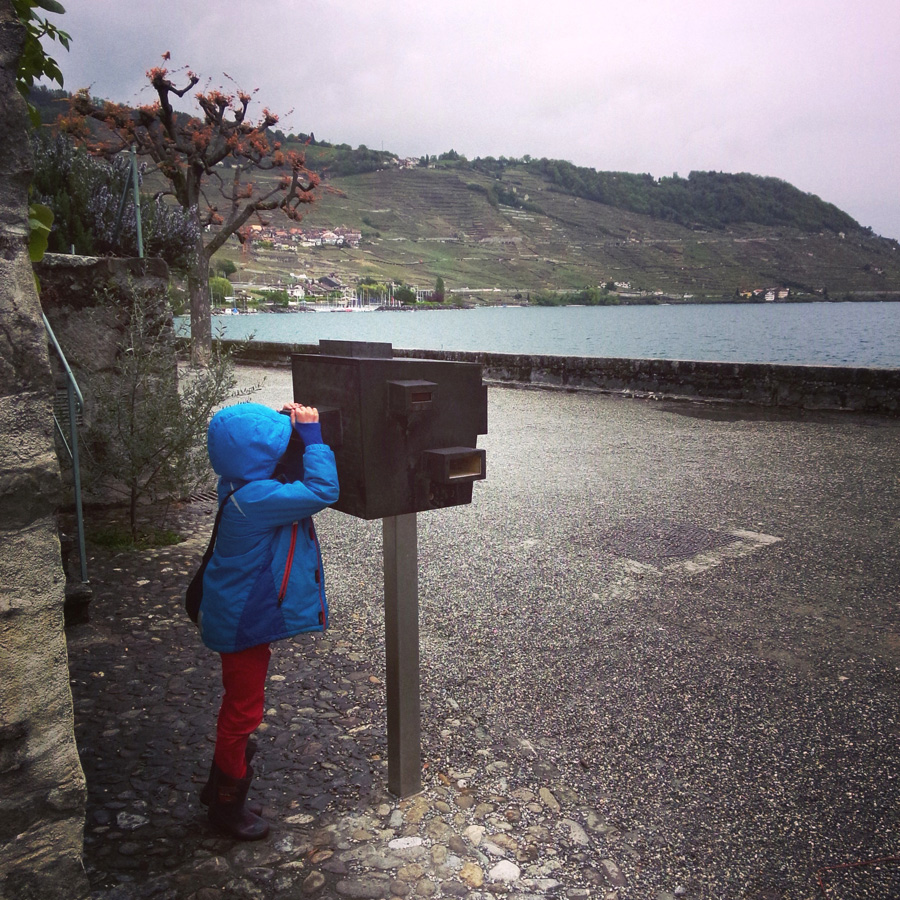 In line with my long-standing practice, I was working on survival and on forms of welcoming, on instability, precarious balances and the aesthetics of defeat… Since I only needed a single photo to enter the competition, I thought I’d put forward something that didn’t need too much explanation: an image that could speak for itself, the one that actually received the award (a house built inside a pylon). Paradoxically, I hadn’t realized that the photo was so closely concerned with the business of the company promoting the award, although I understand that this is hard to believe.

What is the meaning of public art in the age of networks [and with this I specifically refer to the text by Cecilia Guida that incorporates public art into the definition of «spatial practice»]?

It is the affirmation of the need to reaffirm the supremacy of the «public domain» against all forms of oppression, plundering and alienation: a shared space, that is open and welcoming, both in the sphere of social communication and in the physical sphere with the presence of bodies and the sharing of natural resources. 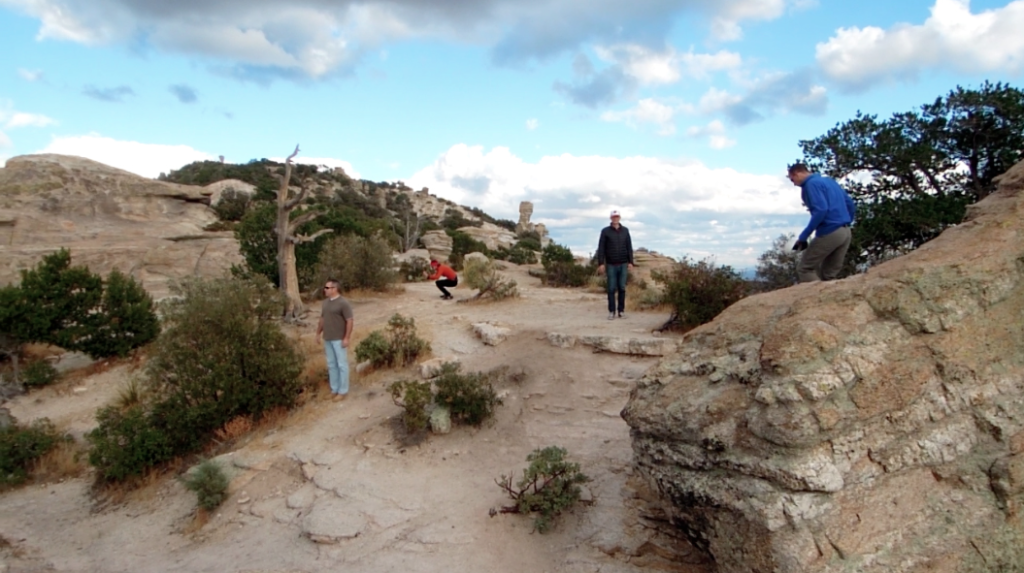 Cecilia Guide also states in her book that “Nowadays, the border between public and private is no longer clearly defined and even less so is the border between public and author. Also, in place of the Habermasian public sphere there is a plurality of discussion spaces, both online and offline, while the nineteenth and twentieth century notions of the individual and of the collectivity have been replaced by the multi-layered subjectivity of the post-modern city and by public authors connected through the Internet.” Can you comment on this statement based on your own research and experience?

I see this transformation of the public sphere as a series of superimposed layers of reality, or as a foam made of small bubbles, each with its own economy, its own field of influence, its own units and its own idiosyncrasies. But the more these levels grow in intensity and multiply, the more one must really ask the question that applies to everyone: «How do we want to live?» So, I think that we will have to fight, but in a different way to in the past.

Lately I’ve been interested in issues that are not, in my opinion, incompatible: bio-dynamic agriculture, cryptocurrency, the shifting in the meaning of words (they have stolen our words!), the «right to laziness», non-things and non-working… Economy and revolution, to use an old term. 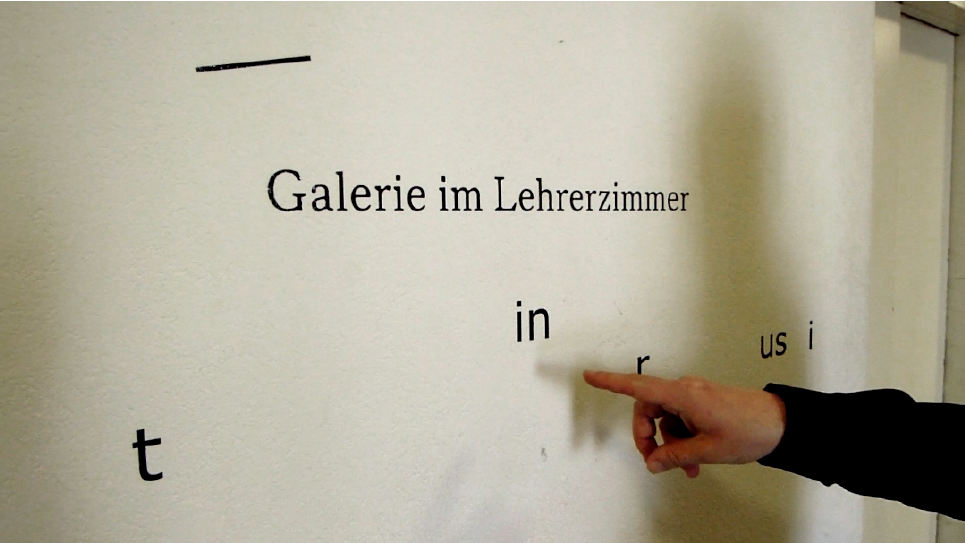 Look, «competitiveness» is a word I hate, I can’t even pronounce it, I always put in a few more i’s and t’s than are necessary… I could mention a note I wrote in the book I’m reading… wait a moment while I get it. Vita activa by Hannah Arendt, p. 35 (it isn’t from the book, the note is mine): when she writes about the unnatural growth of the natural, referring to work productivity, I added this note: «collaboration is more important than competitiveness; dialogue is more important than an all-out defence of one’s own privileges.» I won’t bother you with my comment about «creativity» …Then, unfortunately or fortunately, I am not a nationalist, and I would always like to be elsewhere.

It gave me an opportunity to live for a while in a country, China, where I really didn’t want to go… but now I miss it, and I envy its capacity to imagine a future for itself with all the sweet little freedoms of everyday life. I have to say that public support for Italian artists is non-existent, because we belong to a country which is neither too rich nor too poor and which knows how to be overprotective and absent at the same time, but never with the same people. So if the Terna Award brings us some advantage, I welcome it.

One suggestion. Some really welcoming spaces should be established, some studios with partly-shared areas where artists and curators can meet, work and study for a few months, and they should be given conditions to do this in the most effective, most conscious, most authentic and most pleasurable way possible. And invite me along as well, if you like! 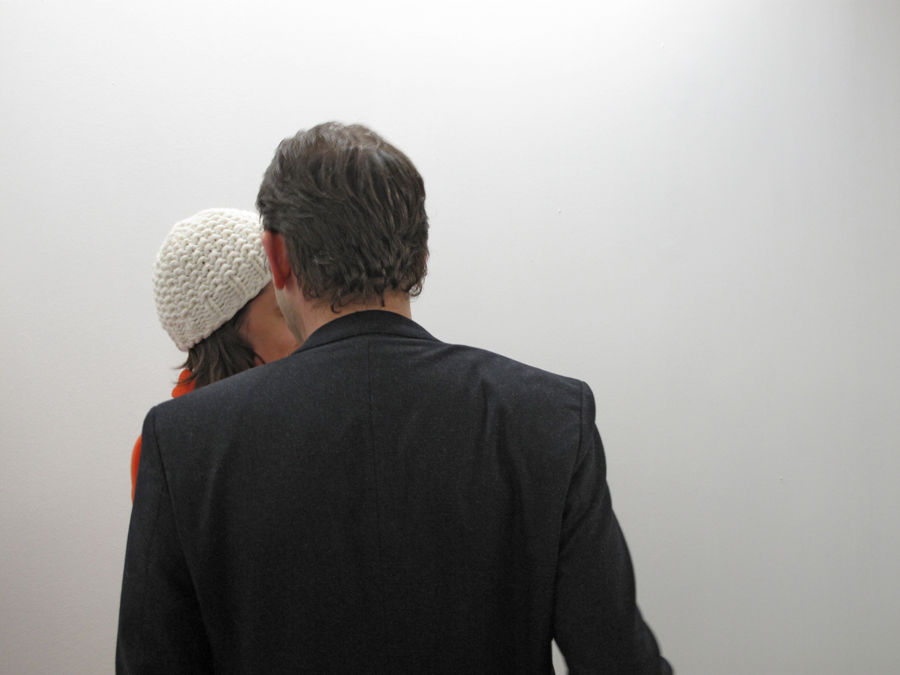