Giovanni Ozzola was born in 1982 in Florence. He works primarily with photography and video, but in his sculptures and installations he also uses a variety of materials, and objects he finds. In addition to his research into the physical characteristics of light, another central theme of his work is the study of man’s position in space and time. A crucial aspect for him is the philosophical conception of the journey as a road towards self-knowledge and self-perception. “Light is a dominant feature in all of my works,” says the artist. “It defines and transforms, reveals and hides and this is extremely important for me.” Numerous venues in Italy and abroad have played host to exhibitions byOzzolaincluding the MAAP Space (Brisbane, Australia, 2014), the OCAT-OCT Contemporary Art (Shanghai, 2014), the Art Sonje Center (Seoul, 2014), the Stadtgalerie (Kiel, Germany, 2014), the Schaufler Foundation (Schauwerk Sindelfingen, Germany, 2014), the Galleria Continua (Peking, China, 2014 / Beijing, China 2013 / San Gimignano, 2012 and 2011), the Gazelli Art House (Baku, Azerbaijan, 2013), the Centro Arti Visive Pescheria (Pesaro, 2011), the Sharjah Maraya Art Center (Dubai, 2011), the Mart (Rovereto, 2010), the Centre d’Art Bastille (Grenoble, 2009), the Elgiz Museum (Istanbul, Turkey, 2009), the A3M Brixia BV (Amsterdam, 2009), the Chelsea Art Museum (New York, 2009), the Schunck-Glaspaleis (Heerlen, 2009) and Waseda University Department of Arts and Letters (Tokyo, 2008).

Two stories addiction, one of the winners of the Terna Award 01 in the Gigawatt category, is a traditional photograph printed on PVC – a landscape where the light from a lightning flash splits the night and illuminates the sea. Ozzola gives his explanation: “I have a close relationship with the sea. I have spent three months a year on the island of Elba every year of my life: it’s a place where ‘I feel my emotions’. For me everything focuses in a moment that opens up, becomes rarefied and expands. More than anything else it represents emotions that expand.” 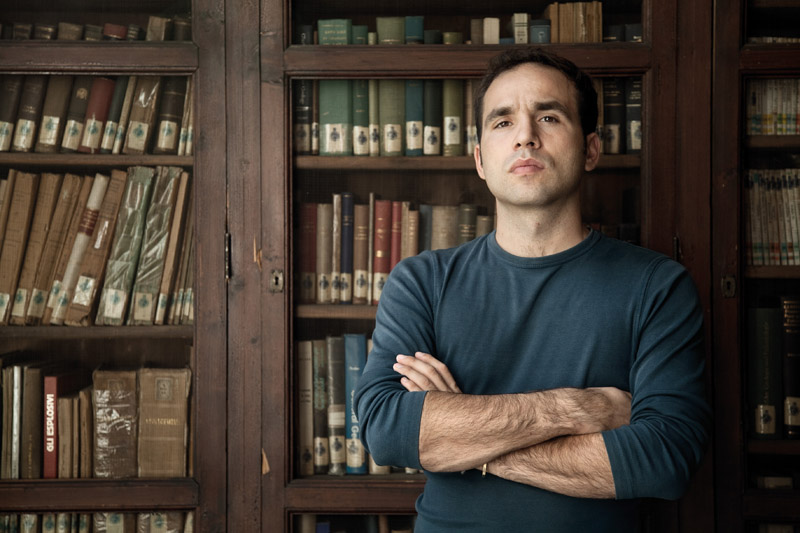 I see no dominant rules and I see no systems. I think there are people, individuals who move in different ways, with different values and forms of awareness, and then there is the anima mundi that reconciles the sensitivity of a certain period. Terna was and is active. It has taken a view of what is happening today, of course from its own point of view.

What did your participation in the “Terna Award” mean for your experience and for your research? What concrete opportunities, also in market terms, has it generated?

In my opinion, nothing can ever be so specific and defined. I undoubtedly gained visibility from the Award and also personal experience: meetings with other artists, travel, pressure, opening ceremonies – it’s all experience. 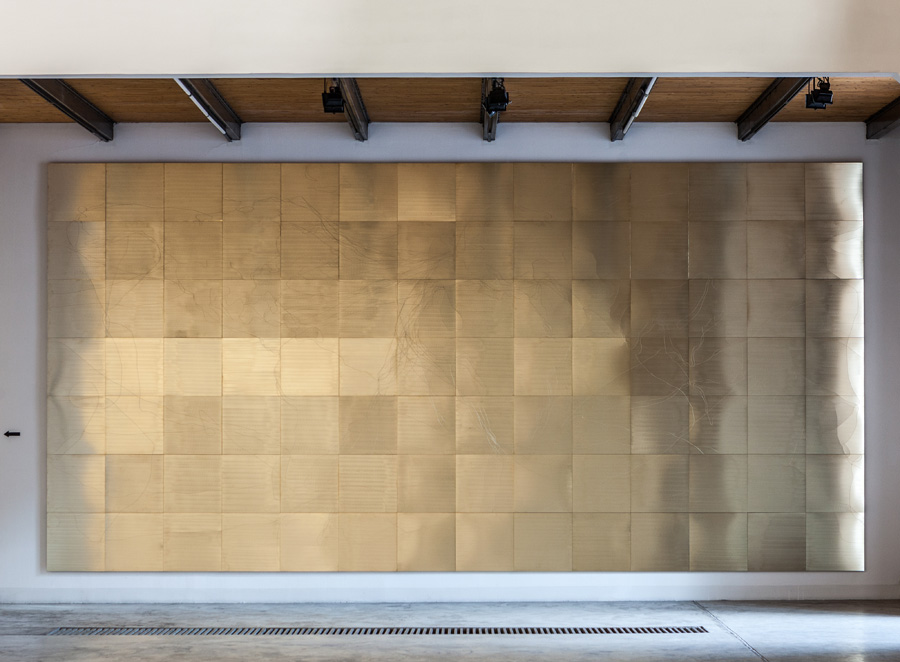 First of all, there should be less provincialism and more synergy among the various actors. We can have more confidence in our own present without necessarily having to show deference to what happens elsewhere. This means believing in ourselves, in what we are.

Then there are thousands of elements, but one very important one concerns private investments that give no opportunities for special terms, even though they are in favour of the community at large. The museum system should create a network and promote and support artists rather than follow a kind of logic that seems quite the opposite. I really like the FRAC in France that have the sole task of acquiring works-of-art and creating collections in every French region. The committees change every three years and this provides an interesting view of what is happening in every part of France. 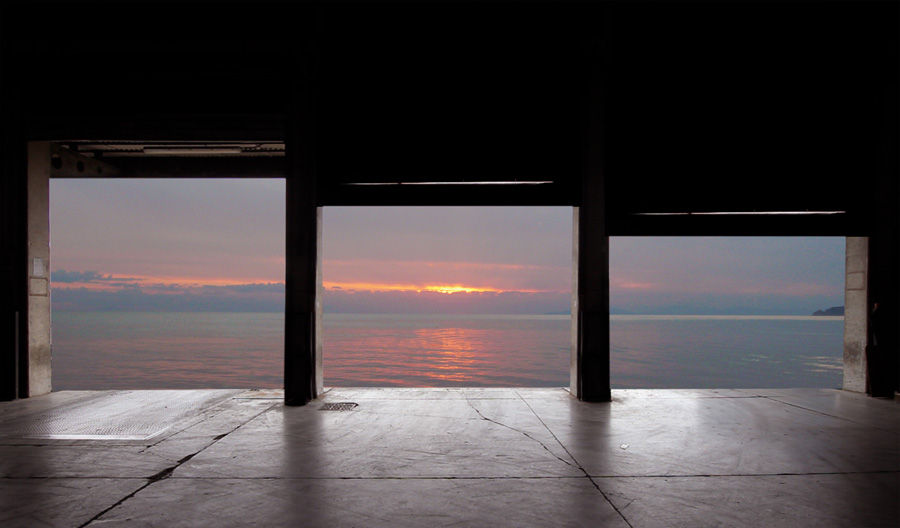 How has the perception of time and space changed with the pervasive intrusion of technological language?

I am a child of the 1980s when technological language was like your ABC. Time is always the same. Who was it who wrote that time is elastic: the passions that we feel expand it, those that we inspire contract it; and habit fills up what remains? 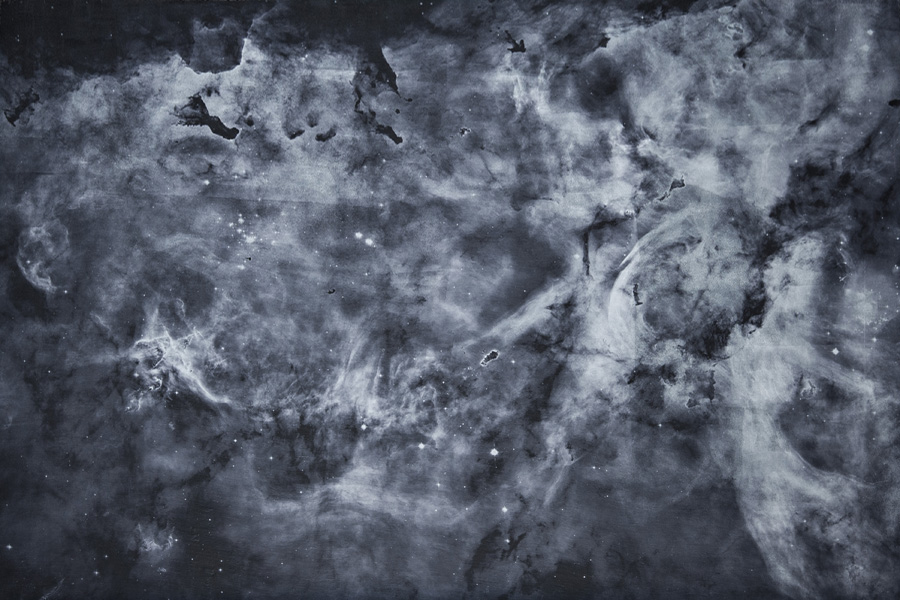 Where do you get your inspiration from [literary references or great Masters from the past]?

Terna is a company that transmits energy to the country. Its commitment with the Terna Award focuses on the transmission of energy to Art and Culture and on creating a network that supports and develops talent. Do you think the format of the Terna Award is still relevant for the promotion of art?

In my view, it is an excellent model. The Award should be a base from which to move on and branch out into special operations with projects that only a company like Terna can embrace; It would be an excellent opportunity for both the community and the company. That give-and-take that facilitates the exchange of energy. 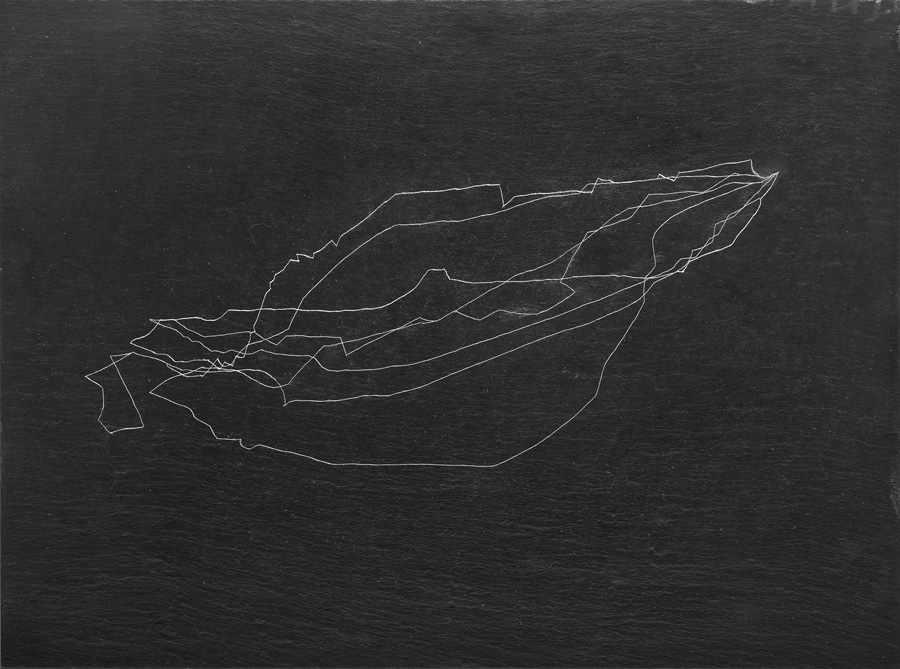