Laura Cantarella was born in Turin in 1972, where she lives and works. After graduating in Architecture from the Politecnico di Torino, she received a PhD in Barcelona with a thesis focusing on the relationship between the Mediterranean landscape and photography. From 2008 to 2012 she taught at the Politecnico di Torino and in 2007, together with Lucia Giuliano, she founded Landform, a platform for the research and dissemination of the contemporary landscape. A landscape photographer, her research focuses on two themes: the transformation of the landscape into a theme park and the topography of trauma. «I study landscapes that have suffered trauma. Through my work I try to express the concept of trauma as an opportunity.» Her work has been featured by numerous galleries and institutions, including Savignano Images (2013)), the Palace Collicola Visual Arts – Carandente Museum (Spoleto, 2011), the Biennale of Landscape (Barcelona, ​​2010), Rapallo Fotografia Contemporanea (2010), Chelsea Art Museum (New York, 2009), Palazzo delle esposizioni (Rome, 2008), Fundació Espais d’Art Contemporani (Girona, 2007) and the Biennale of Architecture (Rotterdam, 2005).

Etna, the work which was among the winners of the Terna Prize 01 in the Megawatt category is a photograph of a house trapped in solidified lava. The theme is the crystallization of the energy bursting from a volcanic eruption. The lava imprisons itself and picks up everything it runs into along the way, destroying any functionality that could remain in objects or places or, as in this case, a house. This takes on a purely aesthetic connotation which is almost surreal. The photographic gaze thus investigates the potential of traumatic events, which create new spaces and new images. Etna is part of a larger project, linked to the topography of trauma, carried out through the Landform platform in collaboration with Lucia Giuliano. 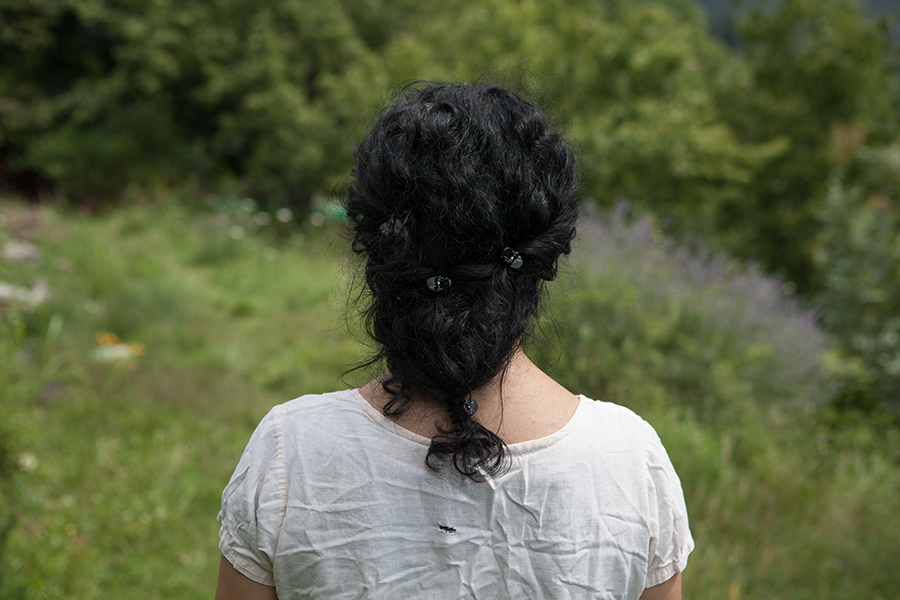 I would like to answer with some words by David Foster Wallace: «I think that one feature of modern life is that everything looks familiar, so one of the things that the artist has to do is take a lot of this familiarity and remind people that it is strange. So take most trivial, the most artistically insignificant images, from television, politics and advertising, and transform them…» More generally, the role of the artist and the author should be that of an investigator, someone who reveals something. Also that of a translator. I have a specific interest in the art that deals with the present, with everyday things. I think of myself as a researcher and a cultural operator.

I think so. And I think that it is happening not only in the field of contemporary art, but in the broader cultural context too. Just consider the extraordinary experience of the Teatro Valle, Macau and other various collective projects. William Guerrieri, on this subject, recently spoke about a weak (diffuse) clientele. There is an increased ability to self-organize into collectives offering innovative models of cultural production, providing networking and active participation by citizens, a horizontal spread of the work, self-publishing of books, the creation of small publishing houses. This has meant, among other things, the emergence of new authors and new approaches that are unrelated to “schools” and to the areas which have already been recognized and historicized. These experiences are not without their limitations, but they still represent an innovative energy and surely find their own reasons, even in the times of crisis we are experiencing. 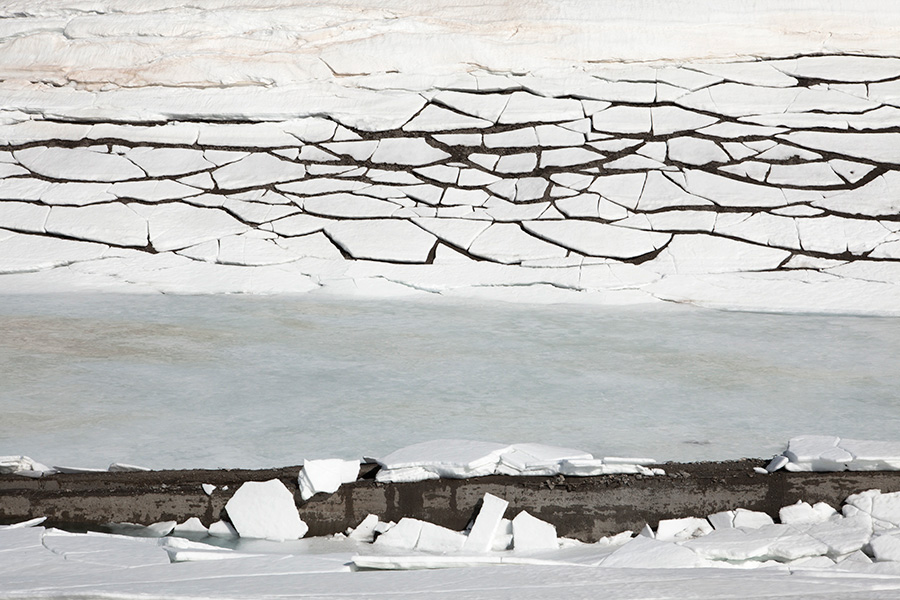 I come from the field of landscape photography and territorial and urban planning research. My participation in the Terna Prize for me was thus a very interesting foray into the world of contemporary art.

Of course you could say many things about this, but I would rather give a decentralized response regarding demand. I think to make the country more competitive at international level what is more useful than supporting creativity is to recognize that artistic education at all school levels has a «structural» and not a «decorative» role. From this point of view, the word «creativity» seems ambiguous to me. Instead, it is more properly about artistic, visual and musical culture, the same culture that has played a fundamental role in the construction of the collective imagination of this country. In recent years the role of the arts in training has been rather systematically and intentionally weakened and I would go as far as to say even humiliated. Training for me is the sine qua non. 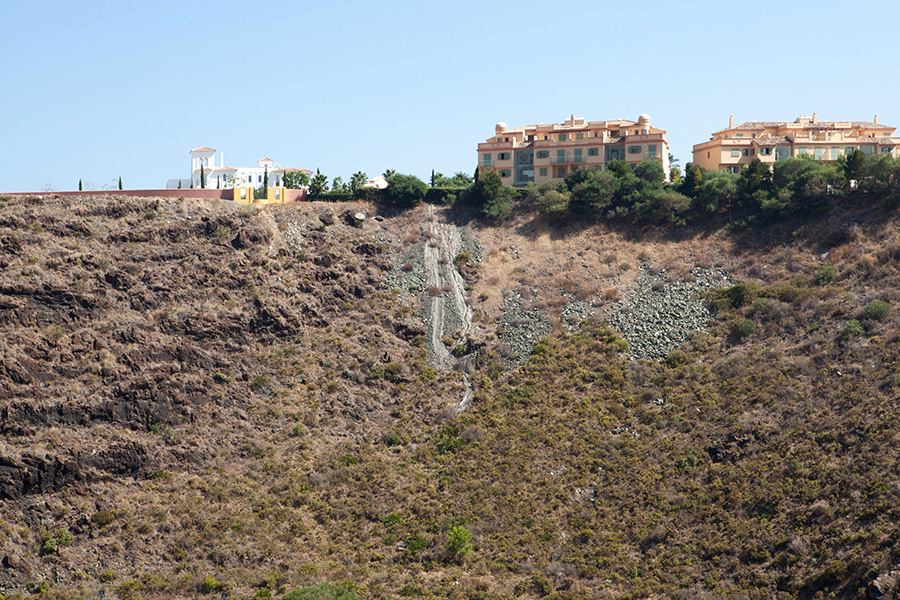 Secondly, contemporary culture needs to be given a front-line role. How many new museums and art centers coming through in Italy in the last decade are really open to the community and to reflection on the present-day situation in Italy and Europe?

It seems to me that the MART in Rovereto is an utterly positive example in this regard. And in looking for another European example, the CCCB – Centre of Contemporary Culture of Barcelona is an inspiring model. Both are places that generate contemporary culture, that are inclusive with respect to the public and not small (or large) spaces for the elite. In general, it would be obvious to say that one of the models worth studying is to be found in the Nordic countries, but these are obviously countries with economic, social, demographic and geographic situations that are also completely different. It would be necessary, however, to give a voice and space to successful examples that have been and are currently being used in this country, to model them and promote them as models to be replicated. 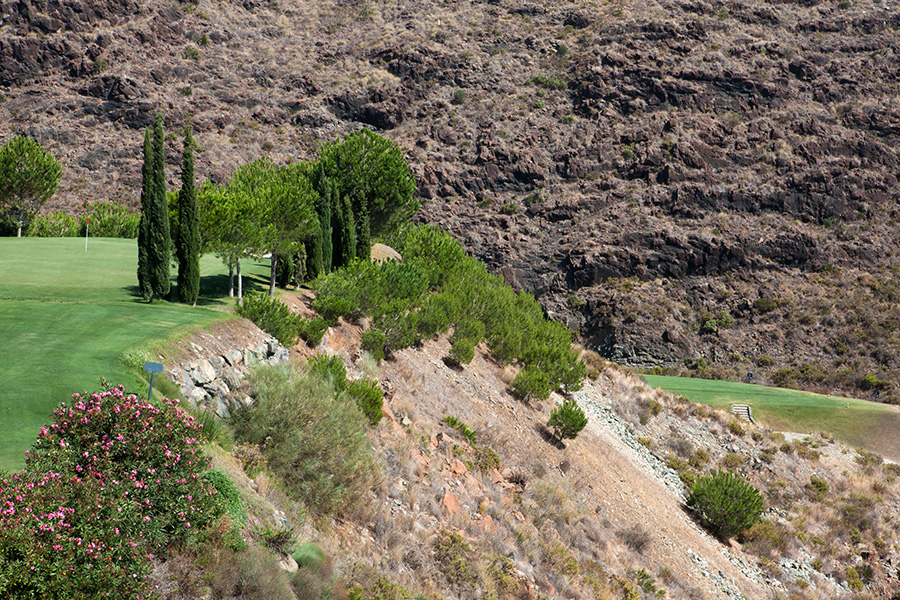 Your works are expressed mainly through photographs and in relation to the landscape and its transformations. Can you tell us how your meeting with the medium of photography came about and what prompted you to elevate it to become the privileged instrument in your creative research?

I come, like many landscape photographers, from my training at an Architecture faculty. From that basis arises thinking of visual investigation as ground zero in the project, and photographic understanding as the cultural construction of a place. Photography is a language that allows me to interrogate the places of the present. I started my journey with public photography campaigns in Italy and Spain, working on book projects regarding research into places. I have always worked with architects and urban planners, and continue to do so. 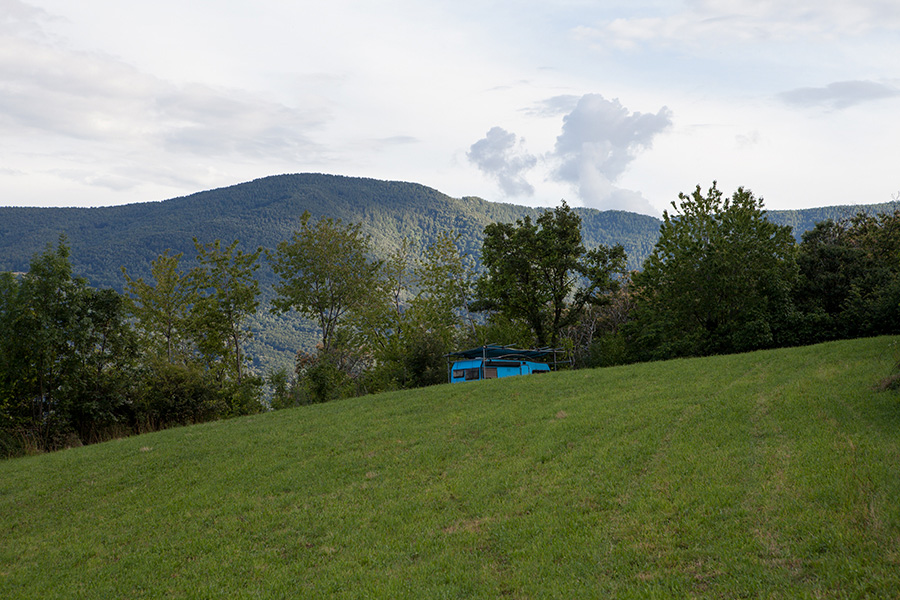 What masters of the past and present are sources of inspiration for your work?

Among the masters of the past I would say the school of Italian landscape photography, in particular Luigi Ghirri and Gabriele Basilico. The masters of the present include photographer Joel Sternfeld, Robert Adams e Alec Soth, but also some film directors including Tonino De Bernardi, one of the legendary auteurs of Italian underground cinema.

After years spent dedicated to places affected by various types of trauma, my latest photographic work focuses on the idea of ​​a ‘new world,’ and its new pioneers, and on what is born from the rubble. I have two book projects, one concerning the foreign enclave on the Spanish coast, and the other about the new inhabitants in the mountains in the north-western Alps. They are works about settlements, but especially about the symbols that emerge from the rewriting or reinvention of tradition. In recent years I have spent a lot of time on training, first with a course in landscape photography at the Politecnico di Torino, but also in workshops, summer schools, etc. I believe that training sessions can be wonderful opportunities for cultural production. In Turin, in the  quarter of Barriera di Milano, I am coordinating a workshop in photography that also involves  a group of teenagers. I am working on a multi-year territorial development project in Valle Bormida, in which, along with the curator Susanna Mandìce, I deal with artistic interventions and workshops on socio-identity investigation through different cultural languages. Last but not least, I am about to start working on the extraordinary projects by Bernardo Secchi and Paola Viganò in the Flanders’ region.

Any prize handled in a serious manner is undoubtedly useful for the promotion of contemporary art. One suggestion: open the doors as widely as possible to the real country out there. Make art an engine of active citizenship. 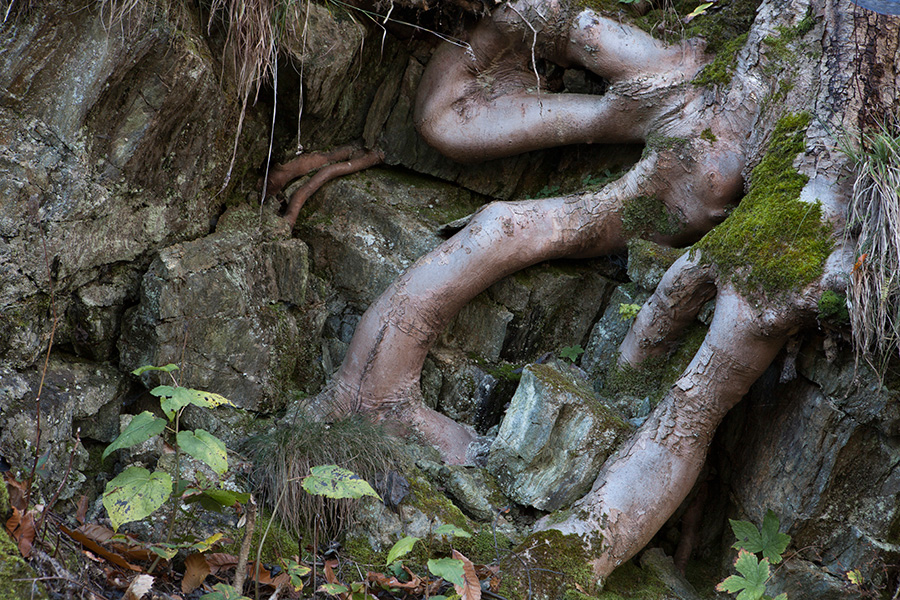