Meris Angioletti was born in Bergamo in 1977. She currently lives between Milan and Paris. She attended a professional training course in Photography (cfp Bauer in Milan), she graduated at the Academy of Fine Arts of Brera in 2004. She attended several workshops including «Idea Bank/the Energy Clothes» in 2001 with Marina Abramovic at the Fondazione Ratti in Como e «Modelmania» with Olafur Elisson at the Domus Academy in 2005. She won the ‘Netshot’ competition organized by the Museum of Contemporary Photography in Cinisello Balsamo with «Nightshifts», an on-line project created with the Italian Institute of Astrophysics (INAF). Using a range of materials and techniques including film, audio, installations supported by insights in a variety of fields, from psychology to physics, she creates works that focus on space and its psychological components, according to the manner in which these spark mental processes capable of dividing space into many, potential, points of view. The artist is particularly interested in the mechanisms that trigger mnemonic processes.

Dit des trois vifs et des trois morts, among the works that received the Terna Prize 04, recounts the encounter with the afterlife throughout dance, and it is the result of an in depth research on medieval literature, the Danse Macabre and its iconography. Dit des trois vifs et des trois morts is the literary origin – in the form of a poetic composition – of the Danse Macabre in which three living characters encounter three dead characters with a message from the afterlife. This is the starting point for the written component that is then organized in lyrics according to the rhythms used for ancient poetry and the sounds recalling personal experiences and songs from the Brazilian culture: Angioletti thus engages in contrasting Brazilian culture with medieval sources. An abstract picture, the result of extensive research on iconographic sources, weaved onto tapestry serving as a projector screen for images and sounds. 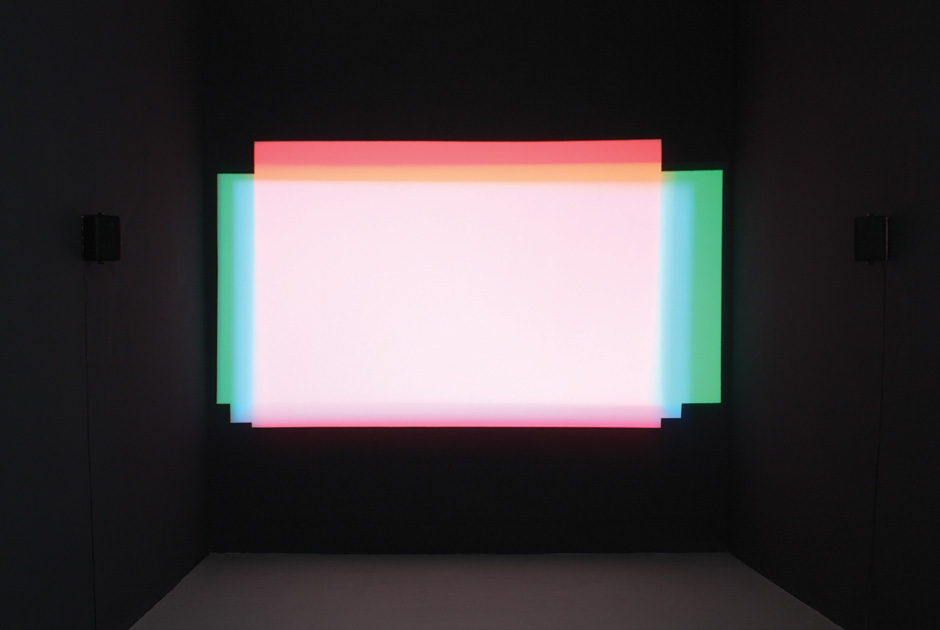 The Terna Prize issued, in one of its first editions, a foresight research on the condition of art in 2010-2015. The results provided insight on the current scenario. The results also indicated that the crisis would weaken any remaining dependency on dominant rules and ensure an increase of the social role of art. Do you believe this is actually happening?

Crisis aside, I believe that the role of an artist is to transform reality, thus indicating other possible and currently invisible paths. This tout court has a deeper meaning compared with social commitment. Each quality work of art leads to transformations on several levels: social, economic and spiritual. I am not sure if the dominant rules are being left behind, sometimes an economic crisis may have a negative impact on art by crystallizing everything as a result of fear, but I believe there is a general will to create quality art and question each other on change.

How did your participation in the Terna Prize influence your experience and research?Has it lead to any market or other opportunities?

As one of the winners of the award you are encouraged to compare your experiences with others, and to a certain extent the physical existence of your work achieves a form of “authorization”, thus stimulating research (in economic terms as well).

The Terna Prize has led to increased visibility in Italy, after my decision to come and live in Paris, and this in turn has led to contacts between Italy and my gallery in Berlin. 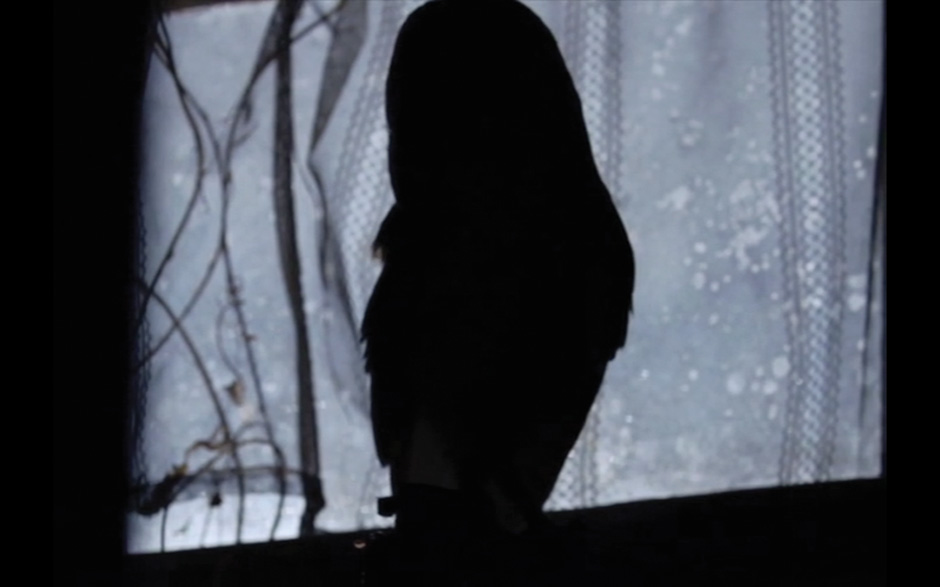 Italy needs to believe in its artists and adopt a braver approach. It needs to acknowledge an artist as a professional: in terms of social and tax treatment. It goes without saying that public investment in research (from projects to the preparation of exhibitions) is desirable; unfortunately it appears that people generally find this event extremely unlikely. Fortunately artists have created self-managed spaces that are organized in a very professional manner. This may not improve the economic situation, it will however improve people’s spirits.

I am not currently aware of how other countries support art. It is easy to state that in a particular country artists are protegés, this does not however mean that their work lives up to expectations merely as a result of the excellent conditions they benefit from. Sometimes, limited means may lead to more interesting approaches in terms of quality. This is why I find it difficult to decide which Country has made the best decisions in terms of cultural investments.

I have chosen France: culture is highly respected and accessible. An artist’s work is socially acknowledged and subsidized. Intellectual and artistic debates have also become enriched and stimulating. It is not at the center of the world, but it is a good compromise, for the moment. 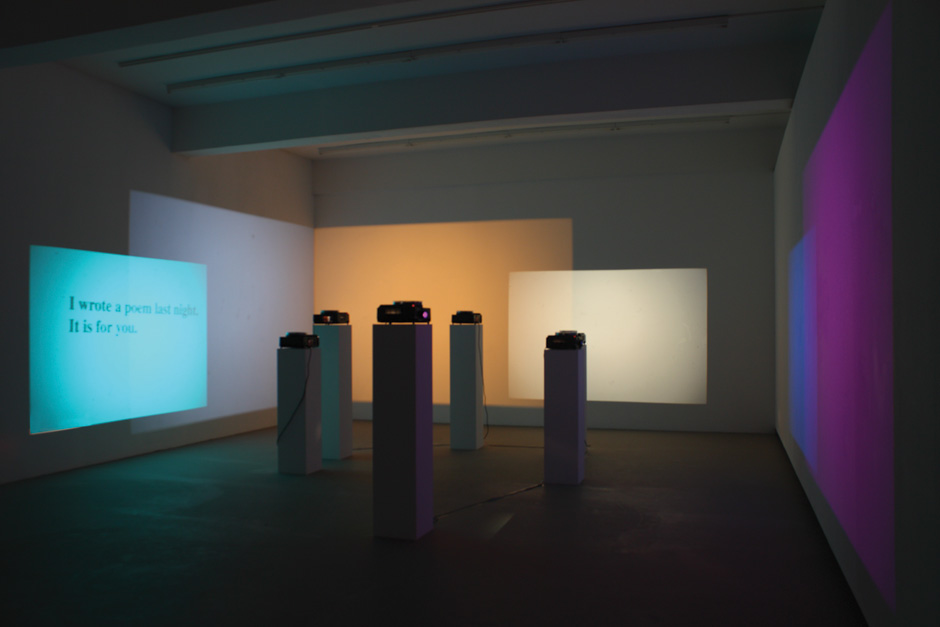 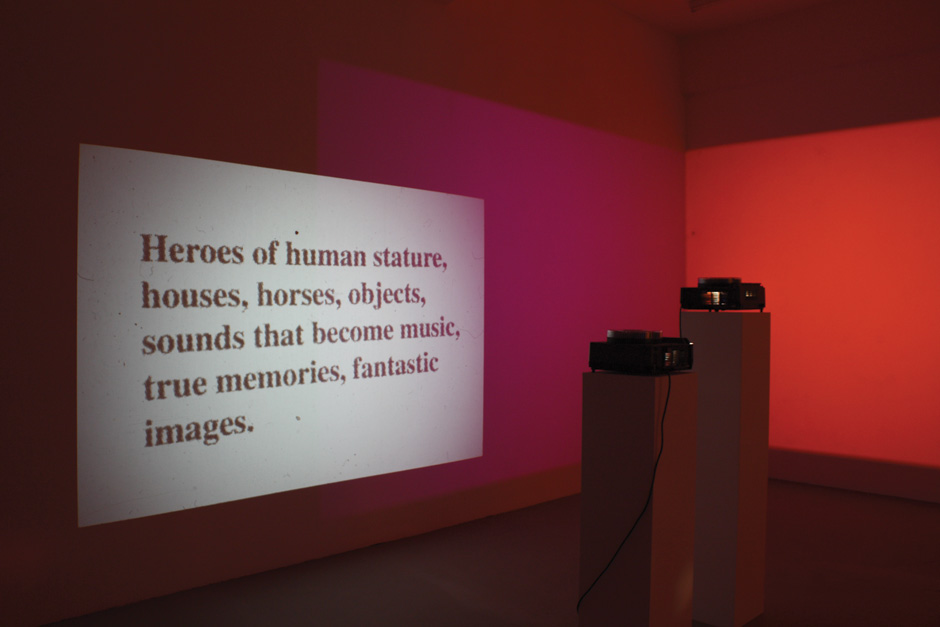 What areas is your latest research focusing on? Can you tell us something on your future projects and plans?

I am currently engaging in filmic structures, specifically abstract films in transparencies on which I manually intervene. At the same time I am making an extensive use of text, both for films/dialogues and conferences. I am currently conducting research to organize visual/audio conferences in which the conference format and the language of the exhibition become a sensorial experience. This research on words, the body and light are leading me towards a first theatrical approach.

You have a multidisciplinary approach to your work and you have an evident interest for scientific subjects. Could you tell us [including any anecdotes] something about your conversations and exchanges with professionals working in other fields? What measures could be implemented to encourage exchanges between art and science?

Yes, I am interested in science when it challenges its limits. This is why I am usually more attracted towards para-scientific/esoteric contexts. There has always been a meeting point, ever since illuminism, in which subjects were theologically interconnected – the end objective is to understand existence. A rational and mystical understanding. A gradual specialization of knowledge has obscured this common theme, that I enjoy exploring. By meeting scientists one can explore extremely existential and rarefied universes. This was the case when I met Valentino Braitenberg (video Aussicht), with a voice interrupted by the last half/smoked cigar left almost at the age of eighty and still in the ashtray. Or my encounter with Ingo Swan (installation The Curious and the Talkers), a biologist by education, but an artist, founder of a protocol to develop telepathy, with whom I followed a series of long-distance communication exercises. 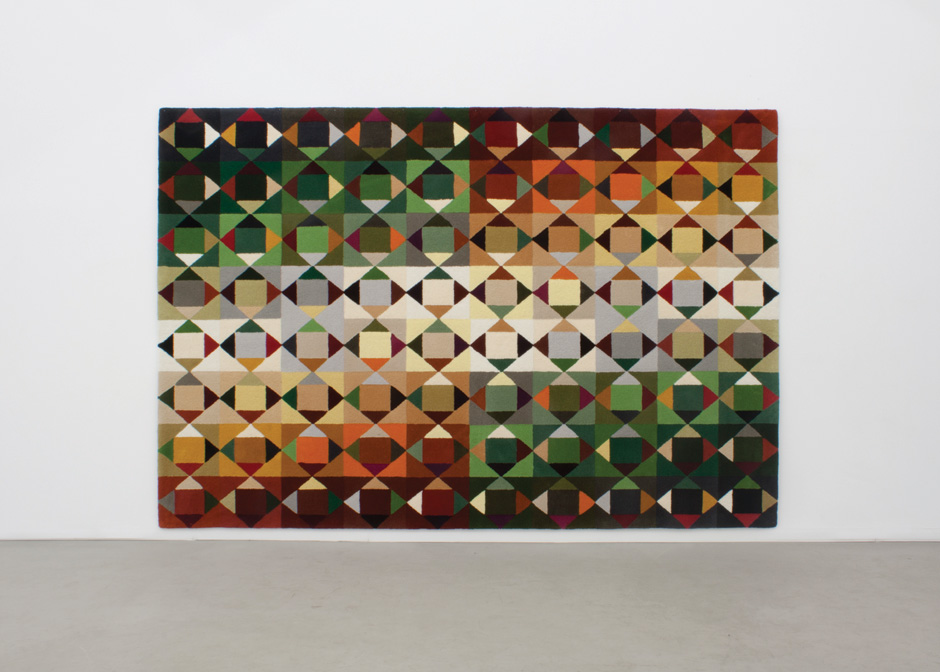 How do you deal with documentation and conservation in your work?

I am not a specialist in terms of documentation. A lot of audio and video installations, because of their expanded and sensorial nature, require a physical presence of the spectator and I prefer they are experienced live rather than documented.

Terna is a company that provides energy to our Country. By committing to the Terna Prize it focuses on transferring energy to art and culture and creating a network to support and develop talent. Do you think that the Terna Prize formula is still relevant today as a means of promoting art? Do you have any suggestions for the next edition?

No, I believe the organization works fine. 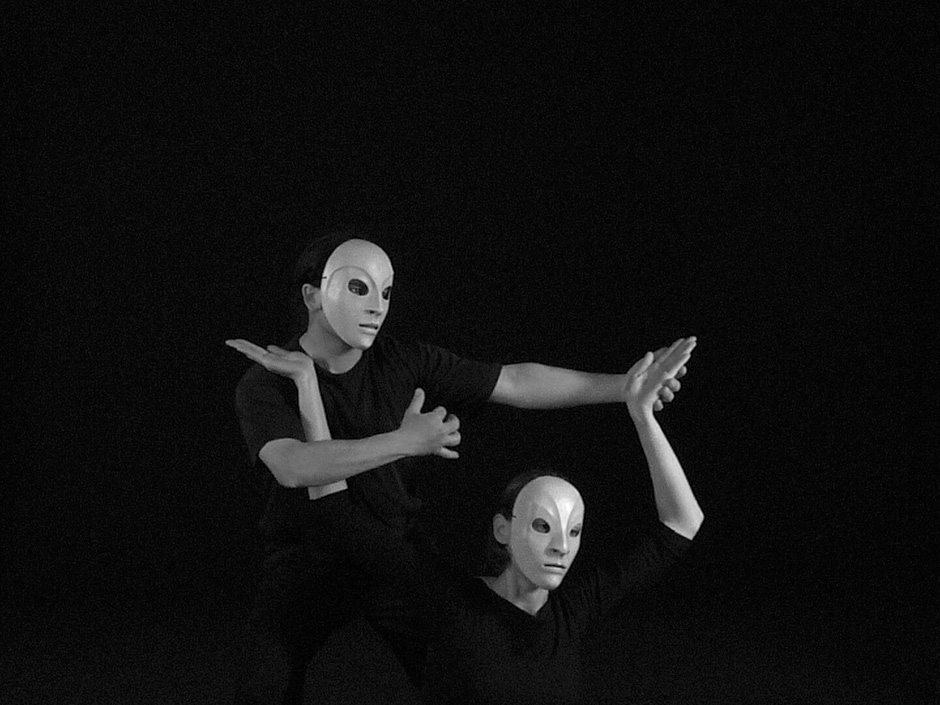