Riccardo Previdi was born in 1974 in Milan, where he studied at the Brera Academy of Fine Arts and in 2000 was awarded a degree in Architecture from the Milanese Politecnico University. In 2001, he moved to Berlin, where he lives and works. He was an Assistant to Olafur Eliasson, and together with Massimiliano Buvoli and Patrick Tuttofuoco he founded the artistic group Super!. Led by his interest in mechanisms that lie behind the shape of objects that surround us, Previdi moves through art, architecture and design to analyse the opportunities and limits of modernity.

Test (parrot), his piece that won the Terna 03 Award with the alTERNAtiva special mention is part of the second series entitled Test produced by Previdi, and represents the crumpled colour diagram of a Canon laser printer, reproduced by means of a UV plotter on canvas. «The second series of Test (2010), » says the artist, «was extended to the concept of testing as a tool for assessment and tuning, where the aim is not to make any mistakes. Collecting these images is a reflection on the role that technology has in our society, on the promises and illusions that it creates.» 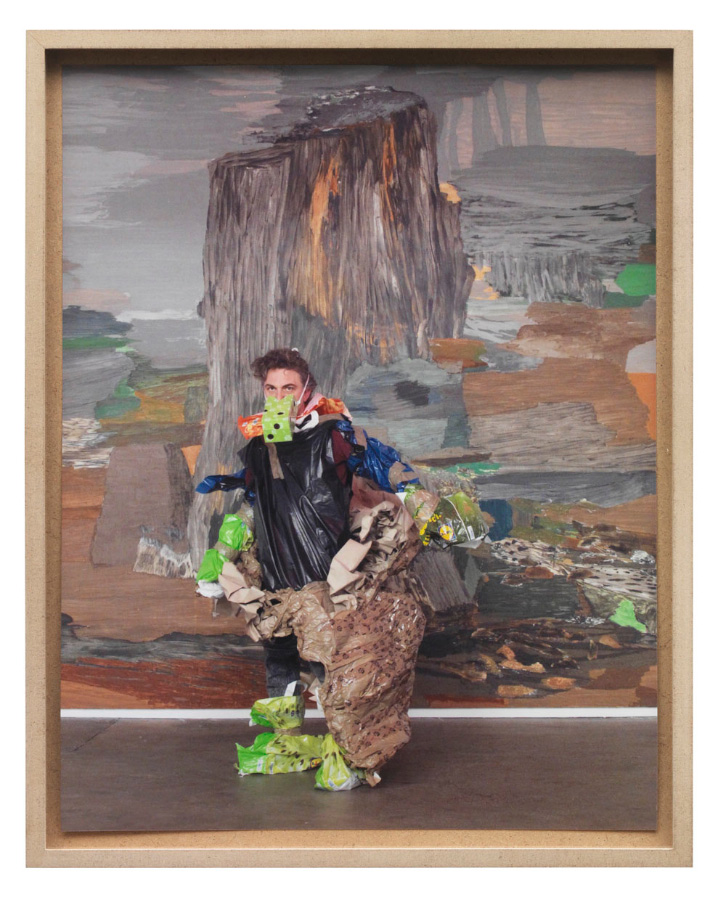 In Italy, as elsewhere, we are going through a period of crisis. The production of contemporary art is suffering the consequences, as one might expect. The role of the artist, now more than ever, should be that of an individual free from constraints of any kind, who has the privilege of being able to perform his art as he sees fit. A privilege that should be protected with precise and rigorous tools for promoting culture.

I find the rhetoric about a crisis being a moment for surpassing old dynamics increasingly unconvincing. Although the lack of resources has led many to organise themselves independently, thereby overcoming the inefficiencies of the system, the truth is that with less and less money in circulation the opportunities for working effectively have been greatly reduced. 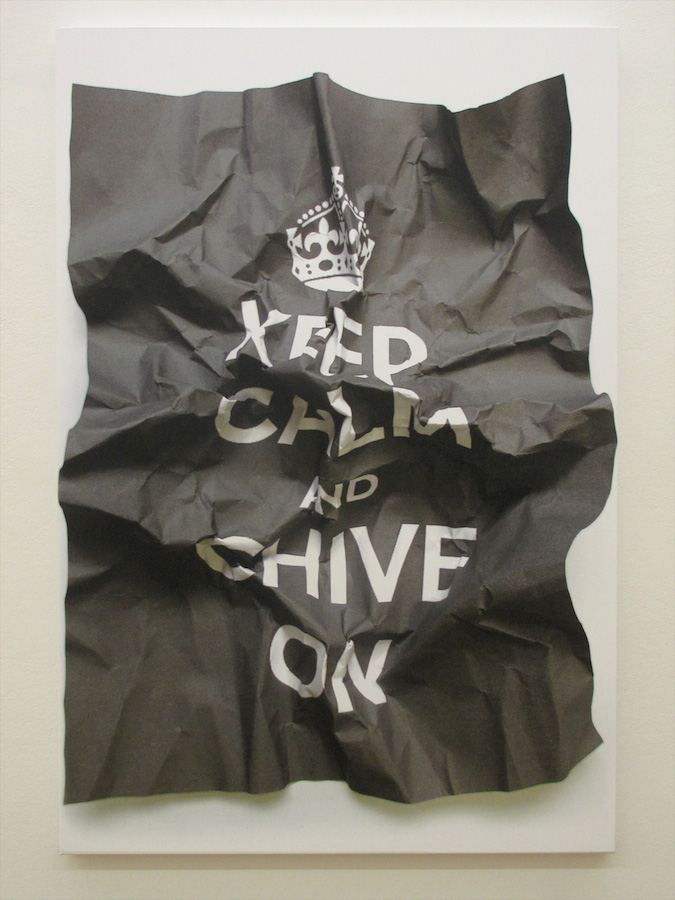 I was working on the production of a series of pictures printed with a UV plotter for an exhibition at the Fondazione Sandretto Re Rebaudengo. When Francesca Minini, the gallery-owner I work with in Italy, advised me to enter the competition, I just imagined that there would be another piece to produce.

If, at the beginning of my research, my work was only intellectual in nature and production was always delegated to others, in recent years I have tried to take a more active role in the final production of the works. More time in the studio, including manual work, and less time in front of the PC. Printed pictures have slowly been accompanied by hand-painted ones. 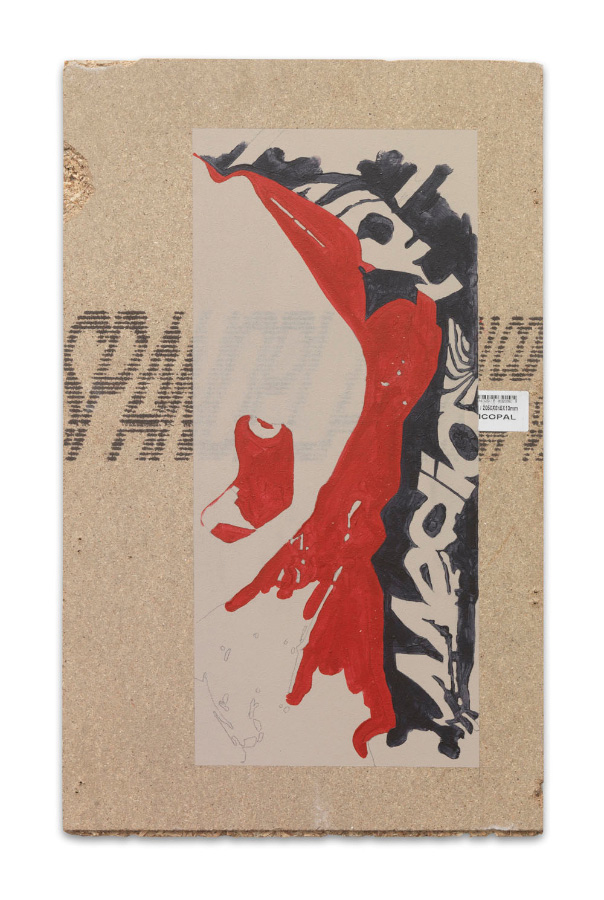 The question around which much of my work revolves is: «To what extent are the promises of progress, social liberation and well-being offered by modernity, really credible?». Technology has up to now been the instrument that the West has used to impose itself on other models of thought, development and social organization. In my artistic work, the interest in technology is always triggered by abnormal behaviour and accidents. My gaze lingers when something doesn’t work as it should. In this sense, the printing process, in all its forms, remains one of the mechanisms that best captures my attention.

What tools do you think could be brought into play to avoid “technological reliance” and regain a transverse and objective vision?

As far as I’m concerned – but I know I am not the only one 1– a strategy to avoid what you call «technological reliance» would be to exert greater control over the use that we make of the time at our disposal. In this way, we could also regain possession of the traditional production methods that allow us to express ourselves regardless of the «health conditions» of the system within which we operate. This, however, without falling into the trap of turning the clocks back in a – dangerous and rather sad – attempt to evoke the imaginary «good old times.» I believe that sustainable development should seek to reconcile with tradition and with the complexity of the individual. 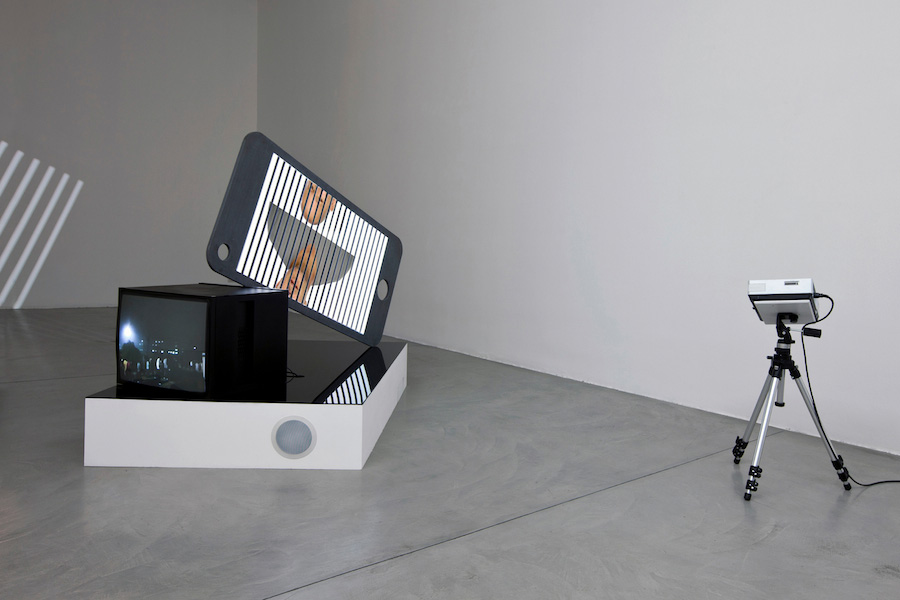 Although I do not like the word creativity – if there is one thing that Italians just don’t lack, it is creativity! – if you ask me what it would take to make the country more competitive internationally, restricting the demand to the Visual Arts, I would say that it would be essential to write more on Italian artists, on an ongoing basis and with full knowledge of the facts. Private and public collections should buy more works by Italian artists with greater precision and frequency. When I say Italian artists, I mean artists that were trained in Italy and/or who have spent a good part of their career in Italy and, in any case, those whose work, due to a complex web of factors, is somehow representative of a certain national quality. Germany, Austria and Switzerland excel from this point of view. Their policies on promoting national art are well-structured and anything but timid, but intelligent enough to understand that in order to be credible they need to be open to what comes from abroad. Dialogue with the international context is obligatory – on pain of isolation – but the capricious and fleeting xenophilia that is often found in less well-structured systems – and which is therefore weaker and more vulnerable – must be prohibited.

The Terna Award only caught me glancingly. Having been awarded a (verbatim) special alTERNAtive mention, I was given a modest sum of money, a plexiglass cube and a trip to Moscow with an exhibition included. I have positive memories of the trip, the relationship with the artists and with the Award organizers. On the other hand, the exhibition at the MAMM in Moscow and receiving a plexiglass cube from the Minister for Culture at the time, Sandro Bondi, was a little less exciting. Considering, however, that in the end Terna acquired my work, I can say overall that I have positive memories of the experience. That said, I think that if Terna wants to gain greater credit by placing itself on the same level as other internationally recognised Awards, there is still some work to be done. 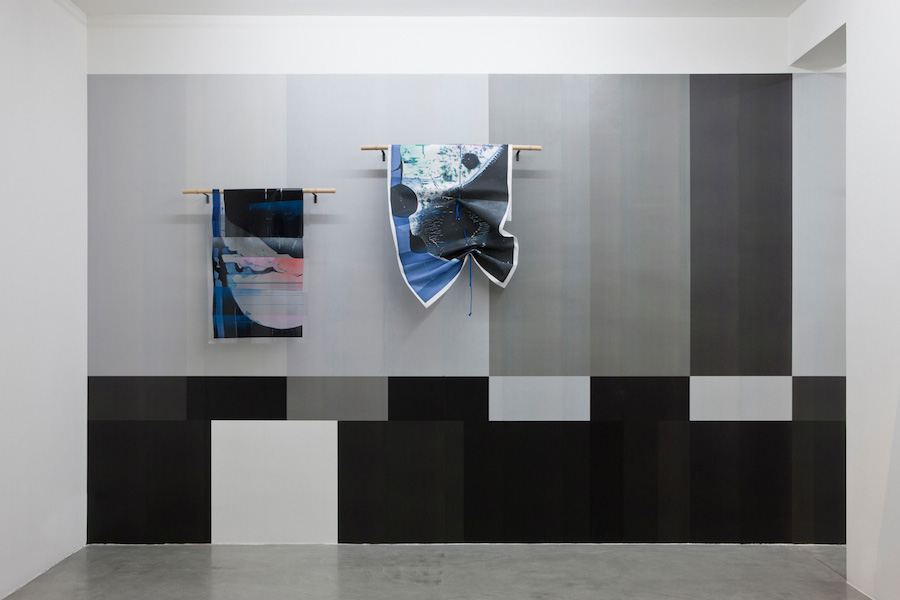 Italian art really needs to be supported and an award can contribute significantly to this. If Terna really wants to take on this responsibility, it needs to make sure that the real beneficiaries of the whole operation are the award-winning artists and their art. From what I’ve seen, the Terna Award would have the money to operate in this way – it only needs to be spent differently. I think that the splitting up of the award into many small prizes is not particularly helpful in this regard. A very effective formula is the one used for the German awards – «Ars Viva» and «Preis der Nationalgalerie» – or the Swiss «Manorpreis», where the winner receives a salary or a substantial sum of money, a solo exhibition is put on in a Museum and a catalogue accompanies it. All this should be done under the supervision of an administrator, who, in open dialogue with the artist, should have freedom to take decisions with regard to the preparation of the exhibition and the production of the catalogue.

Another thing that I believe should be changed from the next edition, is that the Terna Award should not acquire the work of the winning artists simply by awarding the prize. In my view, this should apply in all cases but it becomes even more pressing when you consider that the sum of money currently being offered is, in many cases, less than the market value of the work.

[1] In this regard, I have found the view expressed in the book by Ivo Quartiroli extremely interesting: The Digitally Divided Self: Relinquishing our Awareness to the Internet – Sep 2011, Silens, ISBN: 9788897233015 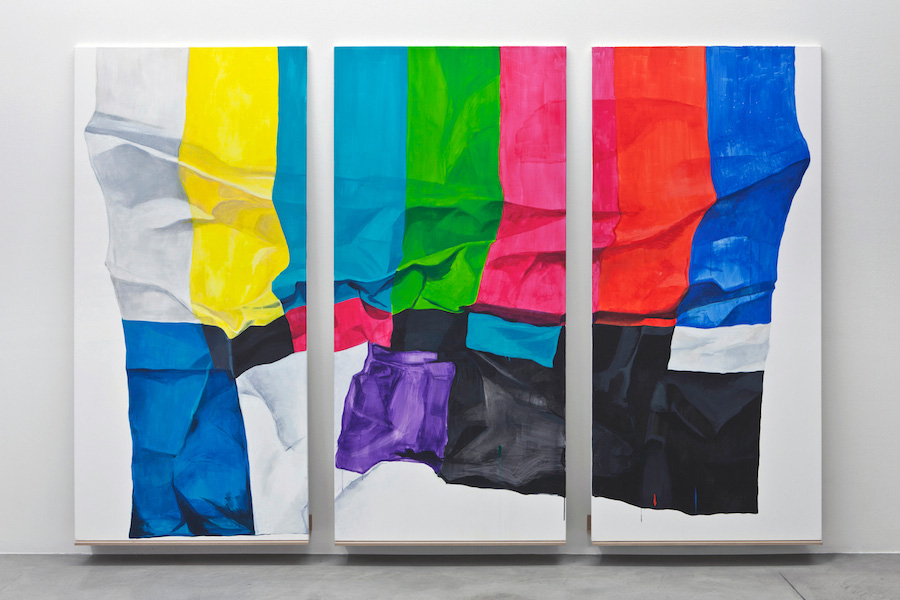