Simone Bergantini was born in Velletri in 1977. Obtaining a degree in 2004 in art history from the «La Sapienza» University in Rome. He then moved to Milan, where he learned photographic technique as an assistant to fashion and advertising photographers. This was the starting point of his personal research into the language of images, on the formal mechanisms that generate it and the receptive stimuli that photography offers its viewers. He then moved to Turin, where he currently lives and works. Photography is thus adopted as an investigative tool and reality filter, that of society but also that which is more closely linked to vision and perception systems, such as those which are channeled into new formal mechanisms. He uses constant experimentation that leaves nothing to chance, but rather persists in research into elements of rupture, as he stated in a recent interview (Three questions for two: Simone Bergantini, Massimiliano Tommaso Rezza, 2014), considering the ‘culture of errors’ as the «most fertile ground for the emergence of new insights and germination». He has won several awards, in addition to the Terna Prize, such as the Talent Calling prize by FOAM magazine (2010) and the Fondazione FRANCESCO FABBRI award in 2012. In 2010, he was artist-in-residence at the ISCP in New York. His works have been exhibited in private galleries and public spaces in Europe, China and the United States. In 2011 he published «V2011», a book commissioned by the Fondazione Rocco Guglielmo di Catanzaro, in collaboration with the CO2 Gallery, which expresses the 17th century theme of vanitas, in which the artist declares himself to be a constant presence in his own thought.

Work n.77, the work which won the Terna Prize 02 (Giagawatt category) in 2009 is a large-scale traditional photograph. The work portrays a number of light bulbs, traditional symbols of ideas, submerged in the darkness: the introduction of new energy to light them is the implied promise which will lead to the surrounding environment being revealed. The interview with Simone Bergantini took place via e-mail in August 2014. 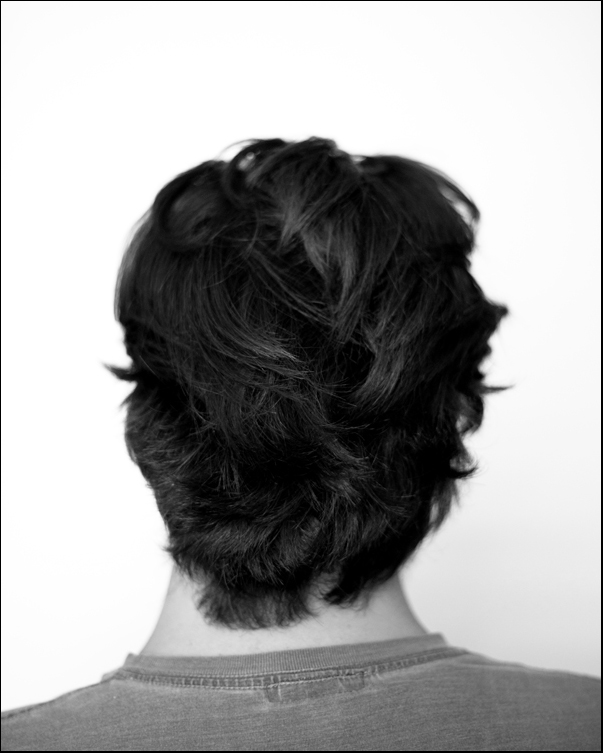 The role of the artist is, and remains, the same as always. Most of the people related with art remain invisible to society. Some are chosen from one era or another to give an aesthetic look to the power structures of the time. Others, very few in number, make the invisible visible.

The Terna Prize, in one of its early editions, published a forecast of the state of the art from 2010 to 2015. The results showed what is now the current scenario. Among these, there was also the fact that the crisis would have caused the dominant rules to be subverted, as well as more social involvement in art. Is this really what is happening?

The concept of «really» in statistics has a weight which is clearly different from the «really» perceived by an individual, but having made this small clarification, something is probably changing both locally and globally. The dominant rules change constantly but the fact that they are dominant never changes, which in a sense always makes them equal to themselves. So, in an absolute sense, it does not matter much to me that they should change. Maybe the most interesting thing that I can see at the moment is that some rules are changing, not in relation to potential growth but for the opposite reason. 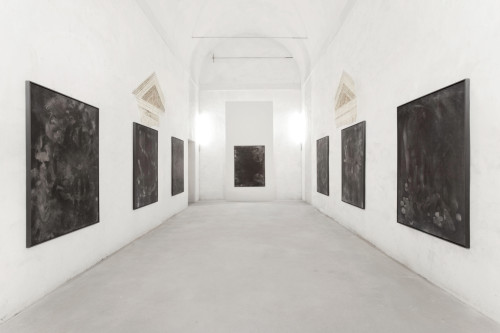 Winning it probably gave me a moment of great visibility and pushed me to achieve outstanding projects as well as opening up new channels of dialogue, both with galleries and curators.

Italy at the moment lacks someone who is able to offer a unifying vision and, worse, perhaps even if this seed existed, it would lack the fertile soil in which this vision could grow. I don’t believe there are solutions that can operate for one sector or another. One possibility would be to start with the basics, perhaps beginning with schooling and training. Italy lacks the link between the sense of family and the extended civic sense. It is our great fortune (or perhaps misfortune) to be a people capable of individual strokes of genius. I’m pretty sure that in the future there will be no shortage of brilliant minds. I’m not quite as comfortable claiming that this will be enough to «compete» within the new globalized landscape. 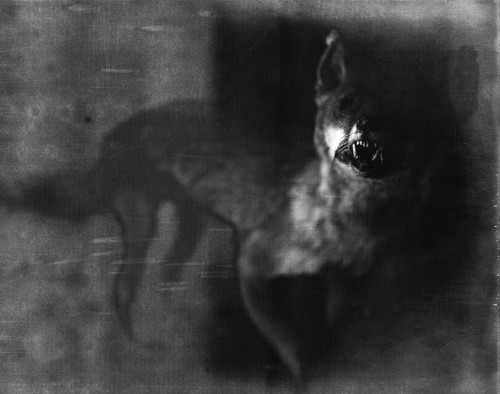 Which country do you believe to be the best from this point of view?

I don’t think any countries are better than others but only territorial and human geographies which in a time of such great and unpredictable change will by their very nature have the necessary characteristics of adaptability.

My research continues to investigate the entropic movements in the flow of images. In other words, what I try to do is to analyze and reformulate the difference in the weight of meaning of images from yesterday and today. This type of reasoning drives all my new research which obviously then evolves and branches in directions which are relatively predictable. I am currently promoting a cycle from 2013 called “Addiction”, which apart from addiction deals with the loss of visual meaning of the images on the internet. I’m also working on my next project, but for now it’s still a secret! 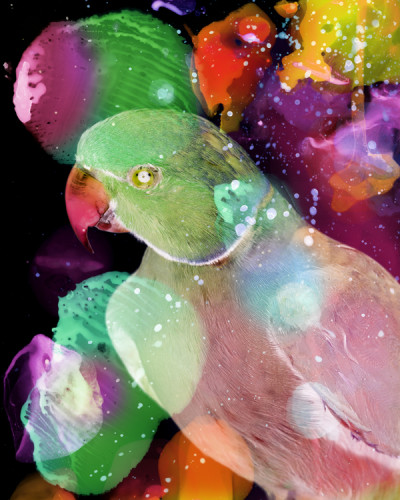 Your works are mainly photographic. What is your relationship with painting and drawing?

My works are finalized using the photographic medium since this is what is closest to my sensibility and my practical taste. The photograph is only the final translation of a concept into the language that I know best, which then helps me to disperse as little as possible of the meaning of what I’m trying to show. But when it comes to studying, understanding and researching, painting and sculpture are the essential reference point.

Can you tell us how your New York experience affected your research after you won the residence at ISCP – International Studio & Curatorial Program?

My time at the ISCP was an incredible period of study, work and exchange. I think I owe a lot to those months in New York, the trip to Shanghai (for the exhibition), the meetings and the relationships with some of the artists who won the award that year. For me it was a sort of grand tour and I cannot deny that my work and my mental path received a significant acceleration in those months.

The formulas can change, but they do not stop transmitting confidence to artists. Continuity in the transmission of energy is essential to planning for the future. 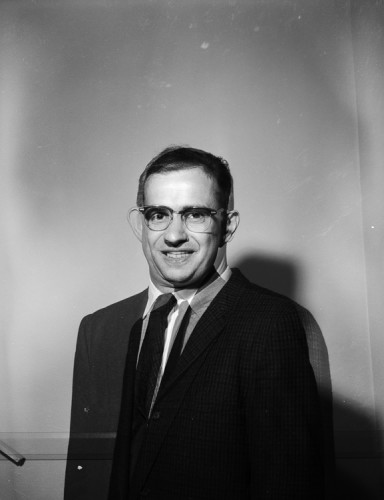