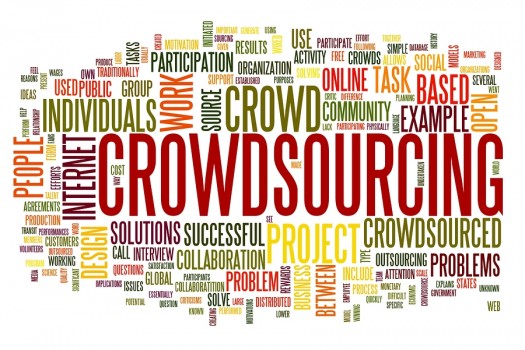 Today, the conclusion of a reflection by Antonello Tolve on the age of total control (View Part I and Part II)

(…) Under the surface of visible events, however, a truly threatening digital panorama lies concealed, where “the gurus of the New Economy – having absorbed the Nasdaq crisis of 2000 – are back unperturbed, rattling out their false prophecies of a future free from the concept of scarcity, in which everyone can become their own entrepreneur and compete with the colossi of the old economy”; where “the apologias of a cost-free economy which is anything but” still survive; where “the cynicism of the theoreticians of wikinomics and crowdsourcing, who praise the speed and cleverness with which the dot-com companies have learned to exploit the unpaid work of millions of prosumers” is a fact of life; where there is an outpouring of “the hypocrisy of the celebration of that spirit of cooperation and solidarity of ‘amateur’ communities which is the basis for the production of self-generated content (while refraining to mention who benefits from the value created by these practices)”; where “the exaltation of free market principles – epitomised by the internet – […] acts as a fig leaf for the most enormous process of monopolistic concentration in the history of capitalism”; where the intentionally misleading pronouncement of the end of hierarchies, in which the presumed ‘horizontal’ nature of web-based firms conceals unprecedented mechanisms for concentrating social and relational capital, and above all conceals the transfer of managerial risk and responsibility onto employees, freelancers and consumers” makes us hostages to a dictatorial mechanism; where the “self-interested duty defence of the culture of digital natives – subjected to sensory and mnemonic ‘amputations’ which are praised as competitive advantages, yet which appear to be functional to new forms of Digital Taylorism – spreads like an oil stain; where the “promises of glittering careers based on meritocracy are made to young people, while the jobs market, eroded by the effects of unemployment, technology, repeated economic crises and outsourcing to emerging countries, will offer scant opportunity to the descendants of an impoverished and proletarianised middle class”[1], they continue regardless to blow smoke in the innocent eyes of generations to come. 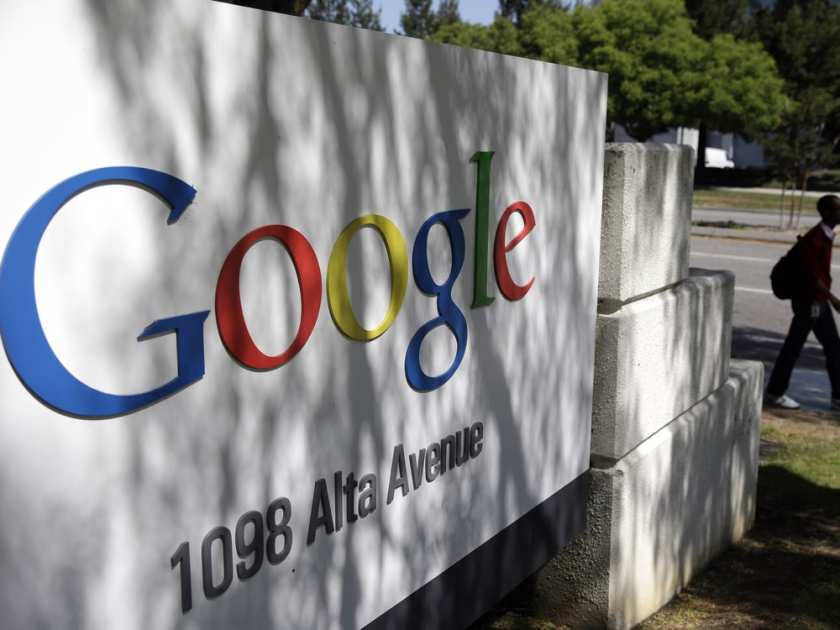 The unprecedented forms of exploitation of social and human capital, the commercialisation and continual transformation of abstract concepts into material which is virtual yet whose effects are real, leads to a human impoverishment – sometimes felt and boycotted, but to little effect – which is uncontrollable and unpredictable. What’s more, even freedom of expression is no longer a reality, it’s no longer the people who are the state but solely the minority of high-ranking officials who, “undisputed, dominate the majority, in other words the millions of productive people, and tyrannically avail themselves of the national legacy accumulated by society” (Beuys). And so the Great Liberty administered in large doses by the mammoths of finance and international politics shows – and in all its splendour – an absolutist turn-up which turns folds into sores and indulges polemology with a media dictatorship whose purpose is not to destroy the freedom of others but rather to use it cheaply to advance its own causes, yesterday, today and tomorrow.