«The Garden of Forking Paths»

The fact that great inventions can always be traced back to a precedent – a visionary theory from the past – is undeniable. The same can be stated regarding initial dilemmas faced when focusing upon the applicative possibilities of an intuition, a vision that is guided by instinct by definition.

Not only have the theories of some scientists introduced and permitted others to arrive at their own destination – that of the invention itself once the idea ripened, the vision of many writers has also anticipated some of science’s logical foundations. Argentinean writer and poet Jorge Luis Borges, librarian and head of Argentina’s National Library, belongs to that group of intellectuals and thinkers who anticipated the future of media and its ability to exist and expand in different dimensions simultaneously, in its capability of moving within hypertext structures. This proficiency of simultaneous vision during Borges’ time was not taken for granted the way it is today, notwithstanding the fact that the industrial revolution and the scientific progress which took place during World War II had already begun to have an effect upon changes in spatial-temporal perception. 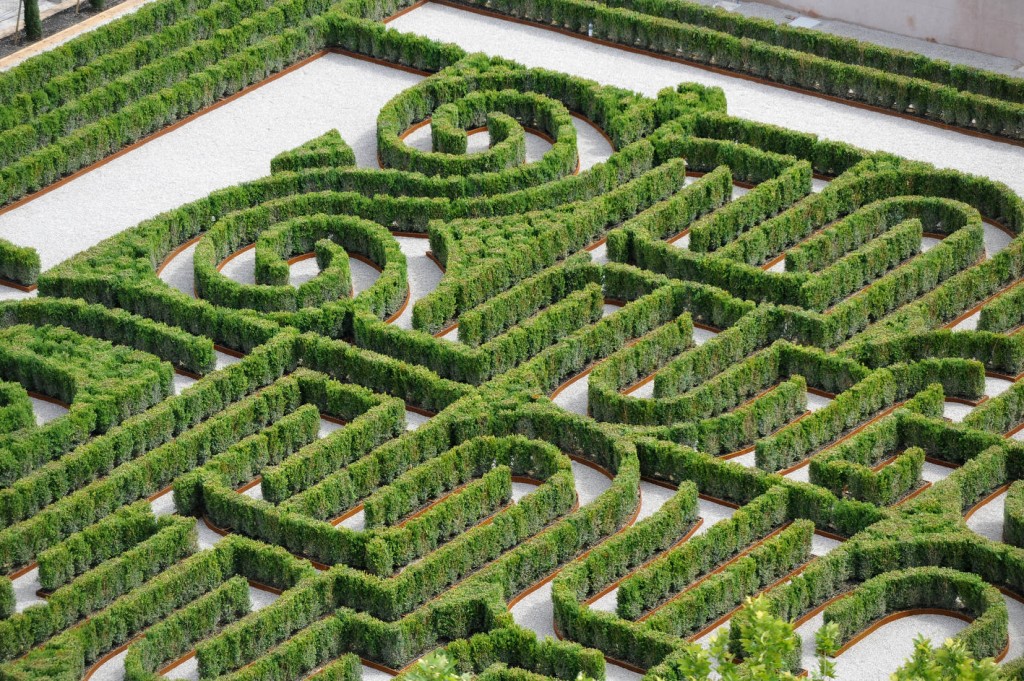 Borges’ short story The Garden of Forking Paths published in 1941is now traditionally acknowledged by new media scholars as a milestone of many media rationales, particularly to those linked to hypertext philosophy. The meeting between a Chinese Professor named Dr. Yu Tsun and Albert, protagonists of a complicated espionage plot set during World War I, is embedded into the story in such a way as to stage a tale within a tale – the story of a plan for a book and a labyrinth designed by Ts’ui Pên, an ancestor of Tsun, which remained unfinished. It is later revealed that the labyrinth and the book are one and the same. The novel takes on the form of a labyrinth and the garden forks into an infinity of ramifications of possible futures, different temporal lines in which people can meet under multiple circumstances and with multiple identities. Even Ts’ui Pên’s double affirmation that first announces the writing of a book and then the creation of a labyrinth seems to move within two separate temporal lines, the same as those built by his thought. In this case, it is the temporal linearity of his announcement that is so misleading and makes the idea that the book and labyrinth could possibly be one and the same quite inconceivable (at first). This intuition – or the invention of hypertext fiction – must have seemed as obscure to Borges as it did to the protagonists of his story, completely unable to comprehend the multi-dimensional and variable nature of both the labyrinth and the book. 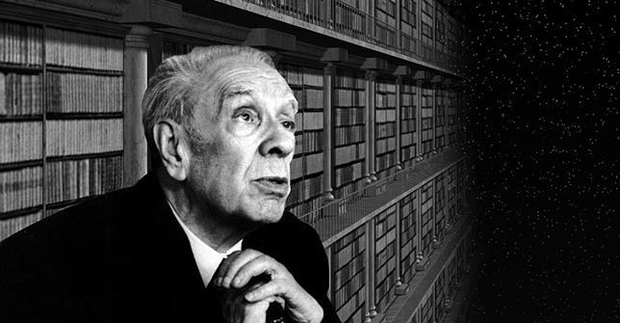 Literature has often been involved in experimentations of a hypertext vein. The example of Italian writer Italo Calvino and his If on a Winter’s Night a Traveler come to mind. The rhizomatic structure of the web in which the forking of temporal lines becomes reality has inspired many works of hypertext fiction, created specifically to be used on the web. Mark Amerika, a pioneer of this genre as early as the mid 1990s (soon after internet became an accessible tool), boldly experimented with multi-linear narrative. The Garden of Forking Paths, therefore, found one of the many realizations of an idea so crazy that it could only exist within a hyper-story and in the formula of a thought that the fiction itself considered impossible to achieve.