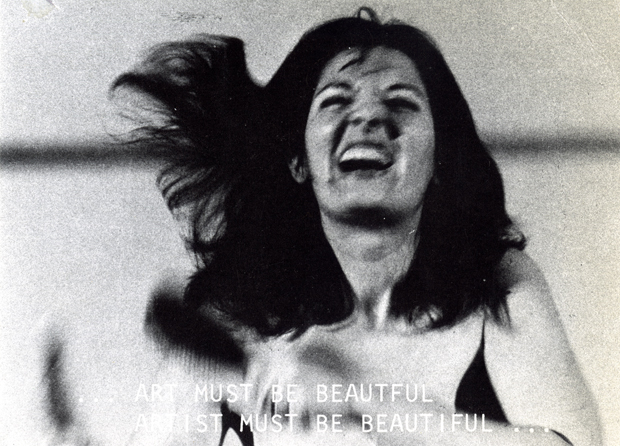 The work I did with artists to produce their video works has been like a life lesson for me, and often for them as well. The projects were never a burden and were absolutely horizontal. A creative quest like those found in true artistic tradition.

The art/tapes/22 studio, founded in Florence in 1973 by Maria Gloria Bicocchi, took on a primary role regarding knowledge of video art and its promotion in Italy. Bicocchi was so impressed by Gerry Schum’s projects, she decided to devote her time to creating and producing video tapes and open a centre dedicated to the experimentation of this new medium.  In the same vein as other services at the time which focused mainly upon idioms capable of finding a meeting point between art and technology, this Florentine studio was a place open to artists in which they could be free to experiment. The centre aspired to encourage collaboration and the exchange of thoughts, ideas and projects, open to the general public. In the 1970s, the art/tapes/22 collection was introduced as a «global avant-garde work»[1] and is to this day an object of study by critics, curators and aficionados alike. The centre had a Paris and New York branch and made its mark on the international scene thanks to collaborations with such prestigious institutes as the Castelli-Sonnabend Videofilms Corporation, producing the works of high-profile artists such as Bill Viola, operator and technical director of art/tapes/22 from 1974-1976, Muntadas, Baldessari, Jonas, Acconci, De Dominicis, Horn, Kounellis, Levine, Paolini, Abramovic, Zorio and many others. 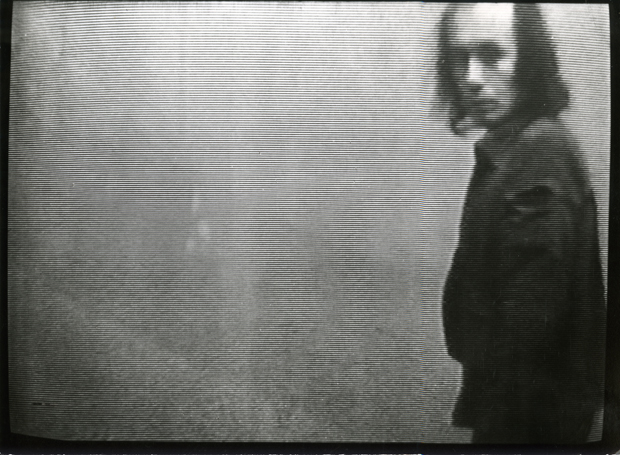 In 1976, notwithstanding its illustrious collaborations and its international recognition, the centre was forced to close due to lack of funds and the collection was sold to ASAC, the Historical Archive of Contemporary Arts of the Venice Biennale. In fact, thanks to the activity of artists interested in the relationship between art and technology such as Umbro Apollonio, Renato Barilli, Gerry Schum, Paolo Cardazzo and Wladimiro Dorigo, the Venice Biennale was able to introduce electronic art on its roster in the 1970s. ASAC was located at Ca’ Corner della Regina at the time and was the avant-garde home to the use of audio-visual material with such features as exhibit space, a screening hall and a multi-media hall, a photographic studio and sections for hearing and watching audio and visual material as well as a library specializing in new media. After such an investment, the Biennale’s Archives proposed initiatives dedicated to the promotion of video arts and in 2007 (following the deterioration of the art/tapes/22 collection), the Venice Biennale Foundation – in collaboration with the Venice Foundation and the University of Udine – promoted conservative restoration in accord with the Netherlands Media Art Institute Preserving Video Art project and 40YEARSVIDEOART.DE. This was one of Italy’s very first attempts to develop a protocol of preservation for video art.[2] Such an intervention demonstrated how the restoration of video art can reach beyond the obsolescence of technological tools and address important issues from the viewpoints of critique and preservation, thus  stimulating a reflection upon the phenomenon of video art and its historicization. Interventions of this kind are «not limited to a conservative approach but aim to promote or – more specifically – update» [3]

«The Garden of Forking Paths»