Where Dogs Run Group is a collective of artists founded in 2000 in Yekaterinburg, Russia, by four contemporaries: Olga Inozemtseva (Yalutorovsk, 1977), Alexey Korzukhin (Yekaterinburg, 1973), Vladislav Bulatov (Yekaterinburg, 1975) and Natalia Grekhova (Kamensk-Uralsky, 1976). Since 2000, the collective has worked together in the field of new media art under the name of Where Dogs Run Group. During that time, the collective has created projects that include multi-dimensional kinetic sculptures and installations, photographs and murals, video and performance events. The group is characterized by its attention to the role and intervention of technology in everyday life. This is why many of their works are gadgets designed to perform seemingly trivial and natural functions, combined with the idea of ​​technology, making the combination redundant, providing the prompt for a sarcastic reflection on our relationship with technology. Irony is an integral part of their production, along with word games and optical illusions, lending more weight to the rigor and scientific theories. Despite the technological components that characterize many of their works, the members of the collective view art as a poetic gesture, as an area for fantasizing, imagining miraculous and mysterious activities to play around with, not as an element to analyze and conceptualize. «In our work,» claim the artists, «we try to understand and feel the mechanisms that form reality. Time, space, action, presence or absence. Now we are thinking about the fear of certainty, because we’ve understood that certainty (at least at the moment) is much more frightening than uncertainty. We are looking for ways to overcome it through the preparation of individual phobias.» 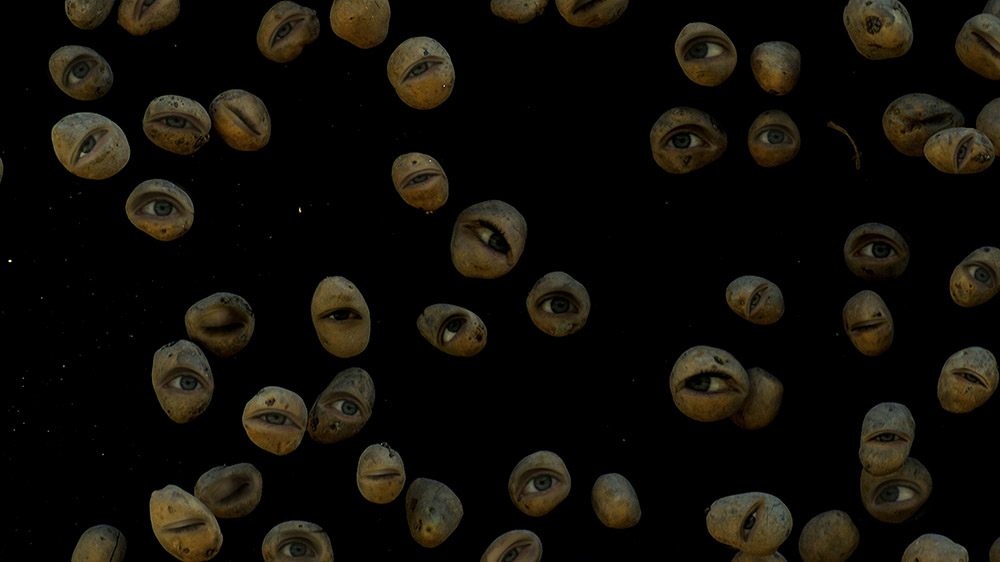 Olga Inozemtseva (for the where dogs run group):We do not have a precise answer to this question. In Russia, artists have always played the role of outsiders, an advantageous situation in some aspects and a disadvantage in others. Of course, every artist has his or her own personal strategy. Some try to overcome this situation, while others become even more pronounced outsiders. Maybe in the future the only way for the artist to survive will be his or her work outside the art and society system.

Today art oriented toward political and social issues is very much in demand. The works in the social sector as they exist in everyday life (in the urban context or on social networks) usually receive a greater echo. Now, we also see the obsolescence of the rules that traditionally guided the interaction between artists and galleries, as well as between artists and society. 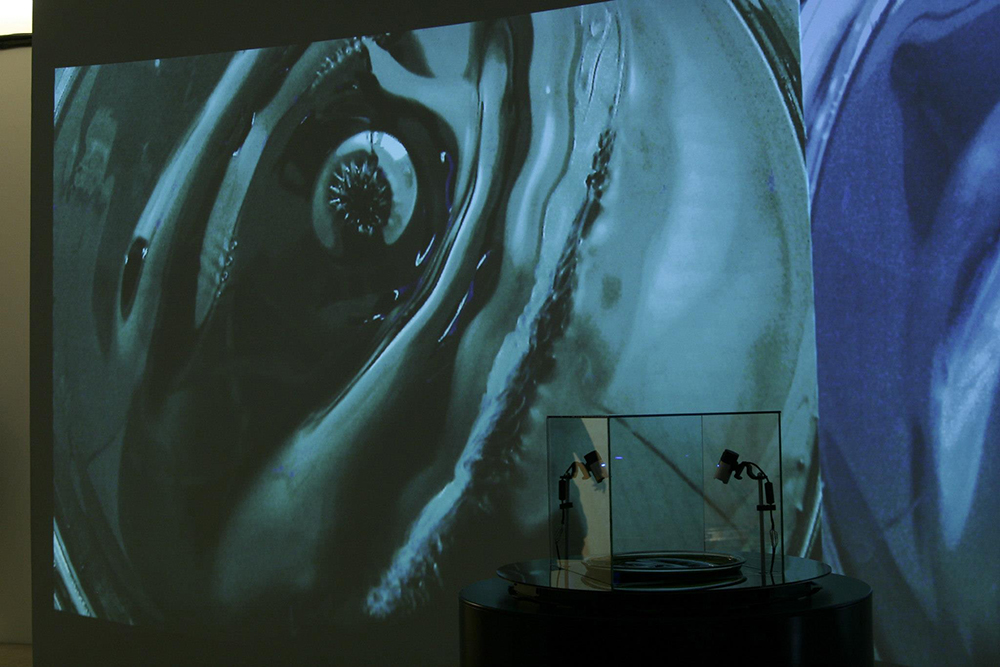 Do you remember your participation in the Terna Prize? Were you working on a particular project?

We did not expect to win the prize and, of course, it made us very happy. It gave us the opportunity to create a new work, and this meant a lot to us.

Basically we work in the field of media arts. In this way it is easier for us to respond by talking about this field. Italy is a country where science and advanced technologies are actively being developed. It is also a country with an incredible tradition in visual art. We think that Italy needs to take action in the context of art and science by setting up a major event that can compete with Ars Electronica. 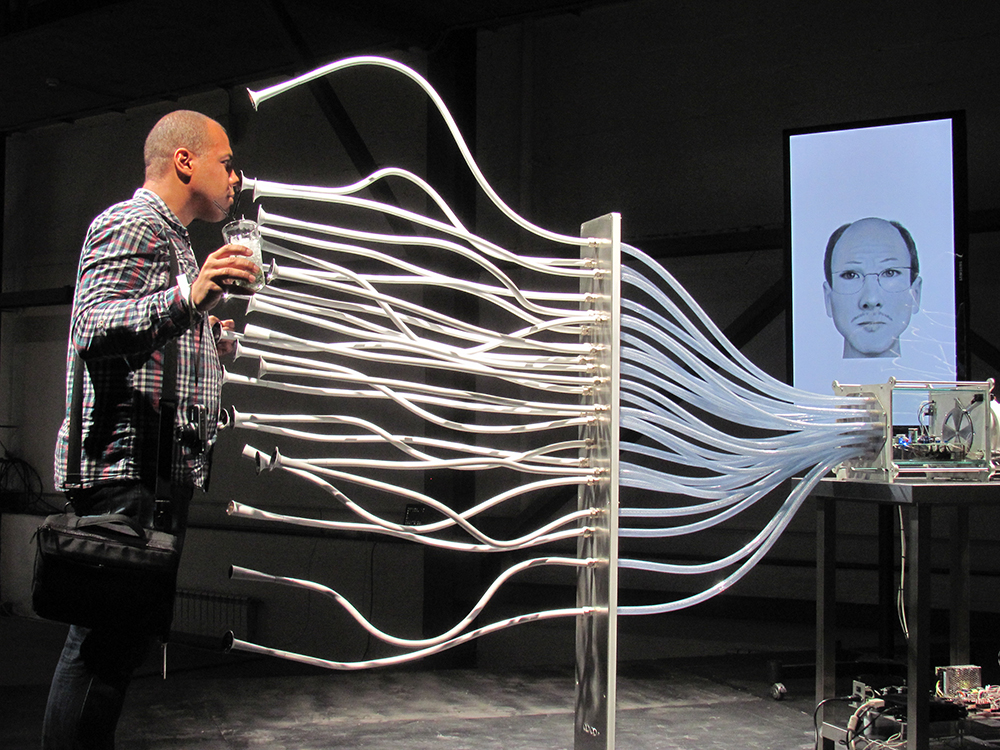 In our recent work we try to understand and feel the mechanisms behind the shape of reality. In general, we are interested in the way the world works. Time, space, action, presence or absence. Now we are thinking about the fear of certainty, because we’ve understood that certainty (at least at the moment) is much more frightening than uncertainty. We are looking for the possible ways to overcome that through the preparation of individual phobias.

Terna is a company that transmits energy to the Country. Its commitment with the Terna Prize focuses on transmitting energy to art and to culture and on creating a network to support and develop talent. Do you think that the formula of the “Terna Prize” is still relevant for promoting art? Do you have any suggestions to make for the next edition?

We believe that the Terna Prize is a very important formula and it seems to be a unique initiative of its kind. We don’t have any idea what kind of recommendations we could give. We just want to wish you good luck and once again say thank you. 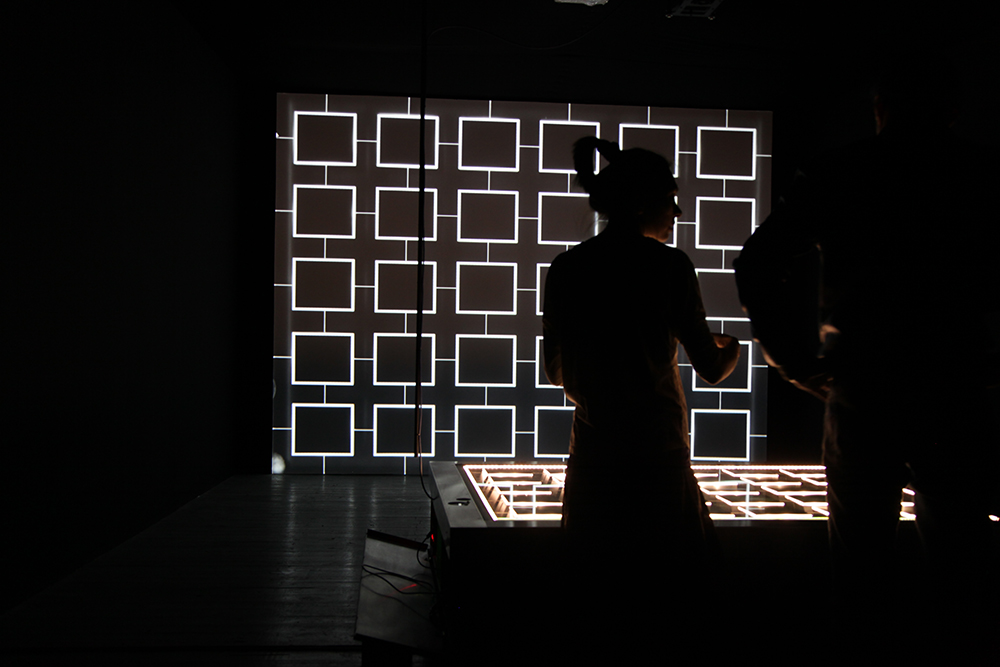