Zhao Yiqian is a Chinese artist, born in 1982 in Shenyang, in the province of Liao Ning. He graduated in 2006 at the Central Academy of Fine Arts in Beijing, where he now lives and works. His work is influenced by Japanese pop culture and reveals his great interest in modernity linked to objects and customs from the West. His artistic training coincided with a period characterised by an economic boom, together with a growing interest in contemporary Chinese art. This was followed by a sudden collapse in the market, a period of recession and a subsequent slow recovery. The uncertainty and anxiety provoked by this situation are reflected in the artist’s works, that are expressed through the representation of static objects, which may be drawn, painted or included in installations. Recurrent objects include clocks, doors, windows and skulls, that are often broken, imperfect or very old, and which are coloured, polished and displayed in a way which makes them catch the eye. Yiqian focuses on the passing of time, in a real or imagined space that is found behind the doors and windows he places his audience in front of. His works have been exhibited on various occasions by a number of institutions, including Joy Space (Beijing, 2013) Thegallery Oxo (London, 2012), MAMM (Moscow, 2012), UCCA (Beijing, 2011), the Temple of Hadrian (Rome, 2011), Chelsey Art Museum (New York, 2011), Expo 2010 in Shanghai, Schoeni Art Gallery (Hong Kong, 2009/2008), Asia Art Center (Taipei, Taiwan, 2008 ), CCRN Museum (Luxembourg, 2008), Pferdestalle des Postfuhramtes (Berlin, 2007).

With There is, there is not time he was awarded the Online Prize (Terna03). «The creation of the clock,» says the artist, «introduced the paradigm of calculating time with precision. When I was a child I watched my father repair clocks every day, but the only thing that made clocks different were their brand names, the internal parts were all the same size due to the limited means of production at the time. They were easy to produce and repair. The same thing may be said about most people from my father’s generation. They received the same kind of education, they had the same life experiences, wore the same clothes and had the same heart. As a result of relentless progress, time always moves on with regularity, while society is changing in an irregular fashion (Zhao Yiqian)». 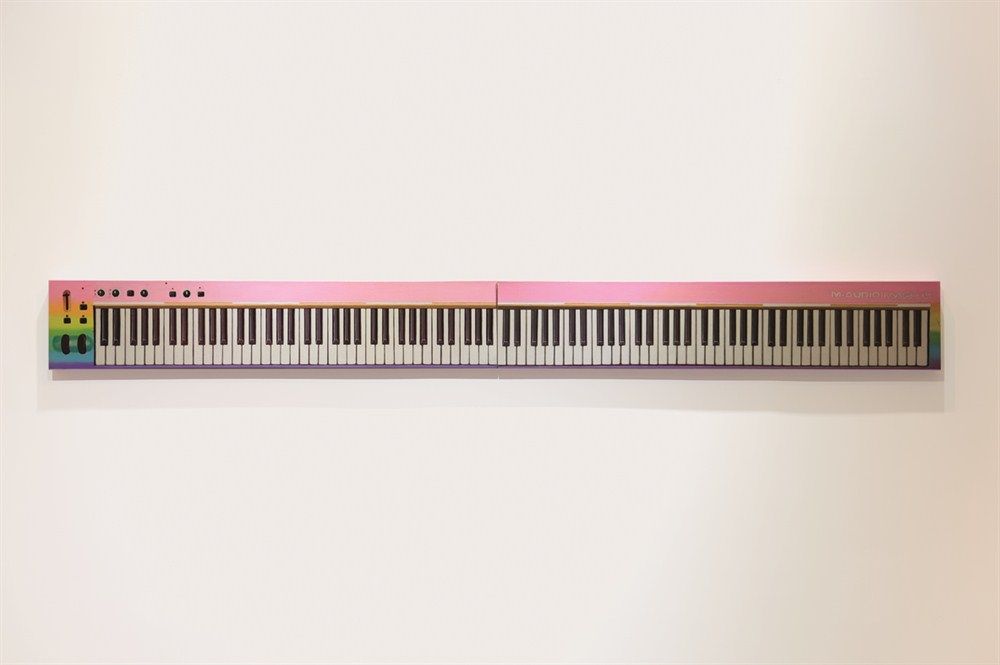 Contemporary artists have been properly educated on the subject of Visual Arts and also possess an acute sensitivity for observation. For this reason, they need to take a leading role in thought and social vision.

I think that the economy or the market have always been subject to fluctuations, both large and small, throughout the course of human history, but art is an extension of life. The market economy can interfere with art. This, however, is determined by thought and ideas. What an artist needs most of all is probably strong faith. 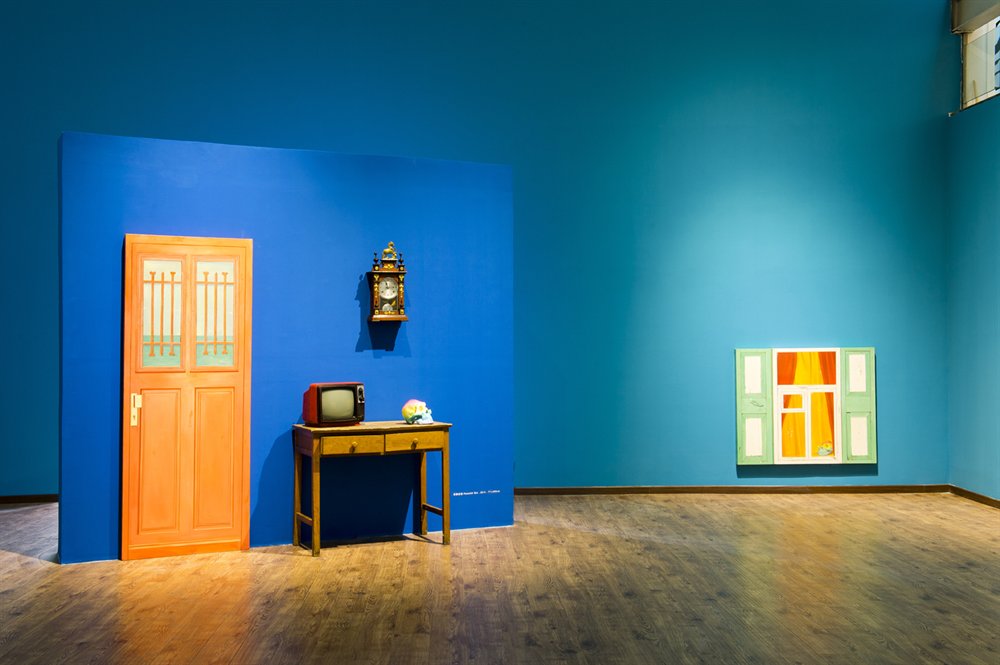 What did your participation in the Terna Award mean for your experience and for your research? What concrete opportunities, also in market terms, has it generated?

Taking part in the Terna Award has been extremely significant for me. It provided me with the opportunity to exchange ideas with international artists, as well as giving me the chance to get to know Italy. This experience enriched me on a creative level but also gave me greater opportunities, with the chance to present my work at several exhibitions.

Currently, I am focussing a lot on emerging social realities, the connection between past and future and processes of simplification. I believe that simplicity has greater content and gives more space to thought and ideas. This is also a defining characteristic of Chinese Zen philosophy. 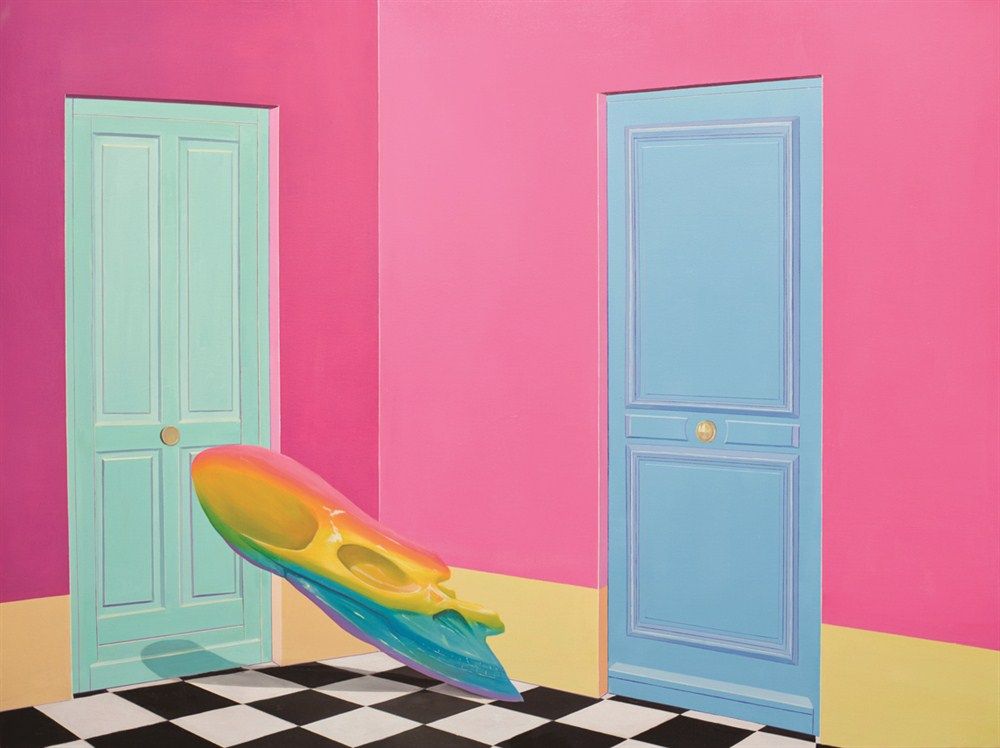 I think that traditional Italian culture is magnificent. Take the Renaissance, for example. I don’t know precisely what Italy is missing today, maybe a touch of vitality would be beneficial.

It’s great that a Group that has the energy and the necessary capital is able to promote Art. We need more companies and individuals like that. In addition to being an international event, it also offers greater opportunities for sharing ideas. I hope that events of this kind will continue to grow in size and number. I also hope that an opportunity like this might be created in China. 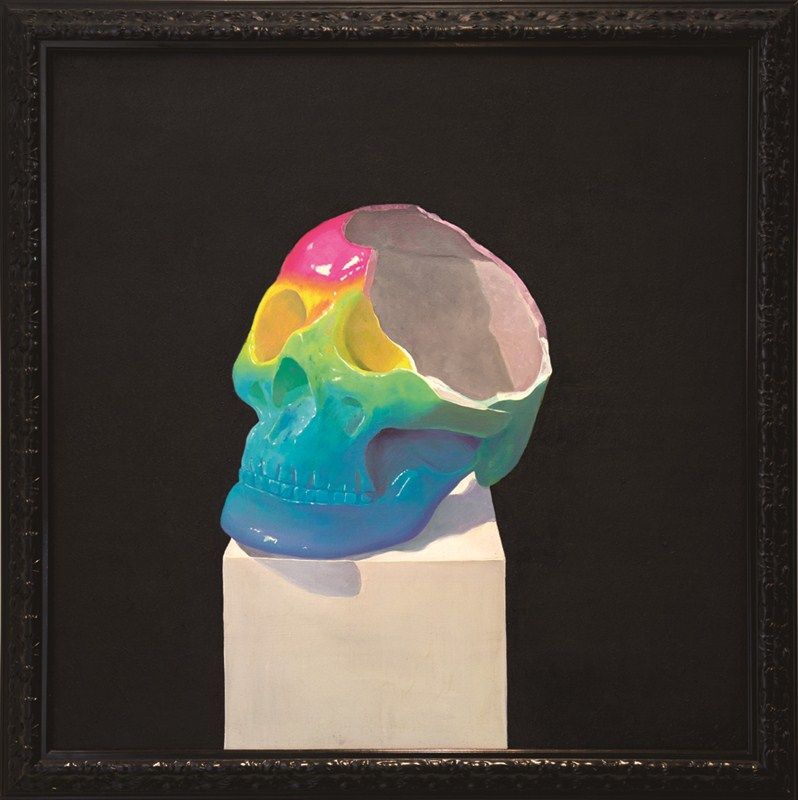