And we thought | FOOD DATA DIGESTION

On 17, 18 and 19 June Combo Torino presents Roberto Fassone’s And we thought  | FOOD DATA DIGESTION, curated by the cultural organisation Sineglossa. This is a project that aims to share experiences and arises from the need to explore a creative methodology that brings human creativity into dialogue with artificial intelligence. The project investigates the learning techniques of artificial intelligence and possible similarities with human learning. The AI has been ‘fed’ an enormous amount of data and, as if it had digested it, it is now able to create – in response to human input – new stories and narratives that follow the imprint of what it has ‘ingested’.
In particular, the project aims to investigate the field of programming in which chaos and randomness are introduced, rather than entering data geared towards system efficiency. 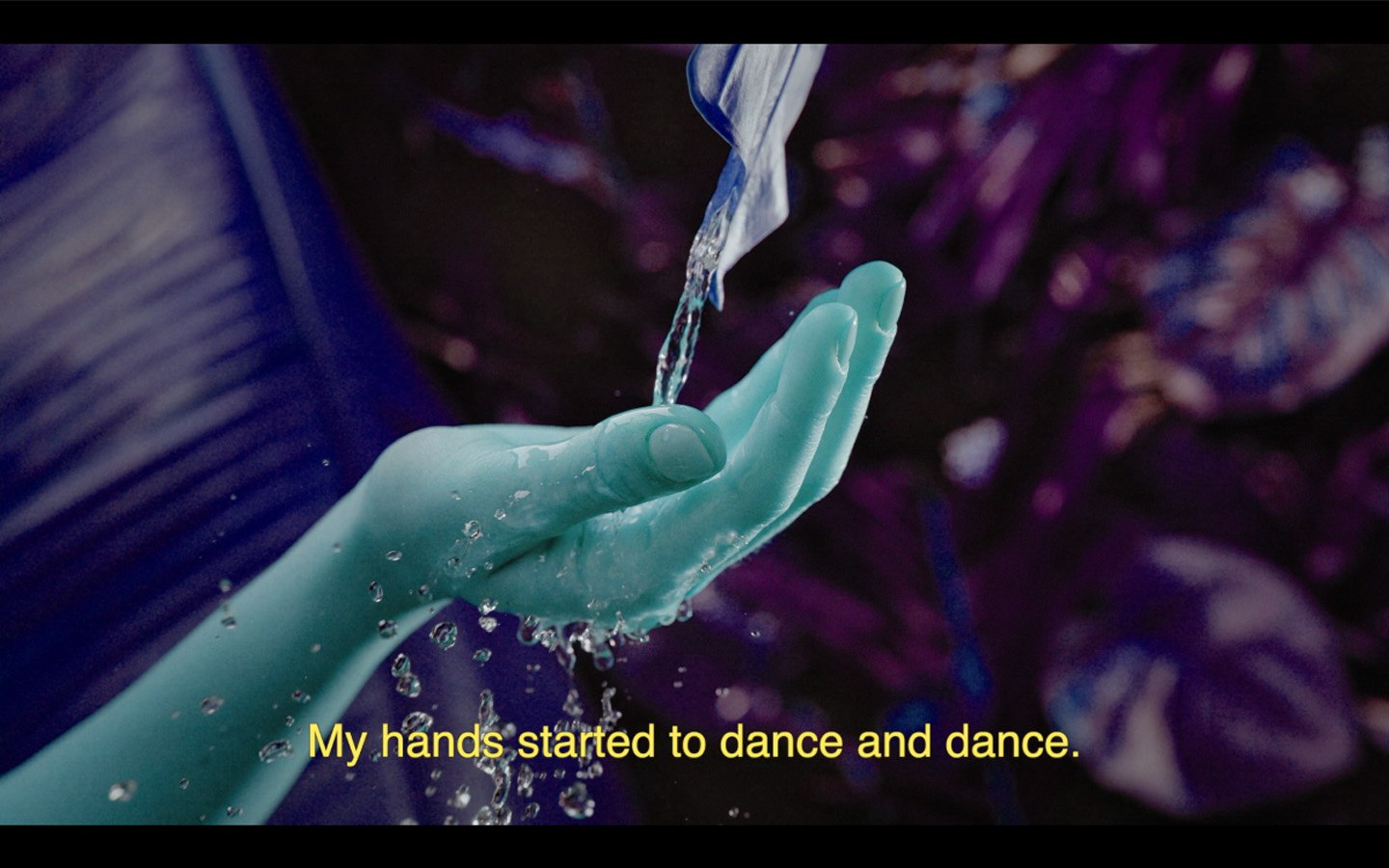 Ai Lai is an artificial intelligence developed by lexicologist and computational linguist Andrea Zaninello. It was trained with a dataset of thousands of lysergic trip stories from the Shroomery.org archive and available in Creative Commons. Through a machine learning algorithm (a branch of artificial intelligence that deals with machine learning), Ai Lai produces new stories after learning specific language, register and style, similar to the psychedelic human stories it has digested.

During an artist residency, which took place between 20 and 22 April (at the Libreria Bodoni in Turin), Roberto Fassone met the public and invited them to interact with Ai Lai. Participants were asked to tell the AI the title of a song or album they would listen to on their own lysergic trip. From this input, Ai Lai produced dozens of psychedelic stories that were given back to the people who took part in the event and which became part of a digital archive. All the stories, in turn, have been reworked by Roberto Fassone into a site-specific work that includes video art, physical and digital objects, and both human and artificial language. The work will be presented for the first time at Combo from 17 to 19 June. 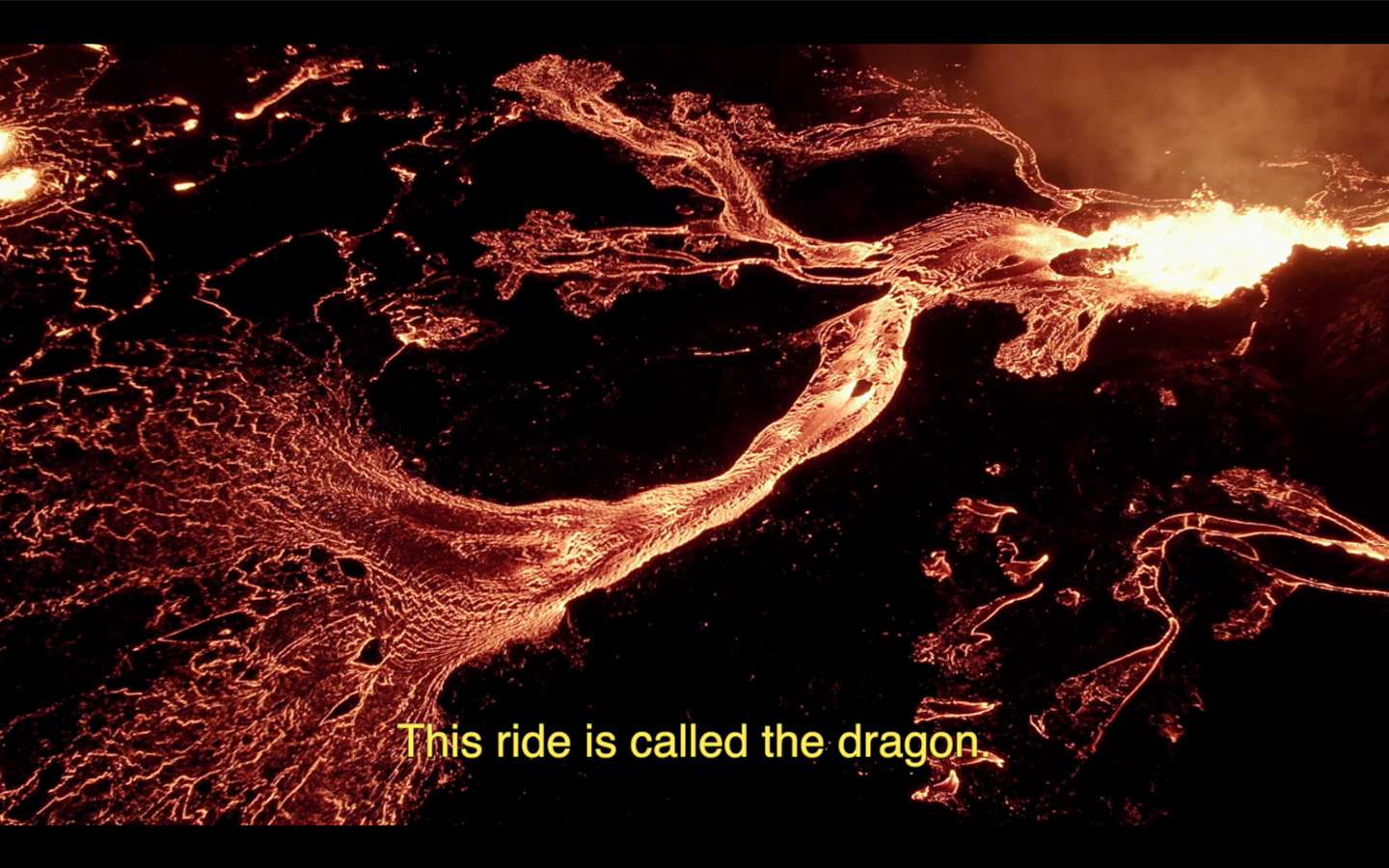 The AI is capable of creating new ‘literary’ works constantly, based on the ‘cultural’ background learnt. Roberto Fassone, in turn, fed the AI’s creativity with texts generated by artificial intelligence and produced the works according to his artistic background and intellectual training. “In the realisation of the work, human and artificial minds react to each other’s stimuli, joining forces in the production of texts, images and sounds of a hybrid nature. The still imperfect understanding of the world, which the algorithm demonstrates as having, works as a thought provoker for humans.” (Valentina Tanni, art historian).

Ai Lai is able to expand its narrative imagery through interaction with texts suggested by the audience, both during the residency and through a digital interface, which the public can interact with from 17 June onwards at www.andwethought.it.

As well as inviting the public to approach the technological developments of the contemporary world, the project also encourages philosophical reflection on the very concept of knowledge, learning and creativity.
“In the development of artificial intelligence, there are phenomena designed to be avoided. One of these is hallucination, a scientific term used in natural language processing to define the production by machines of content that does not correspond to reality […] These lysergic visions, produced by neural networks, do not seem far removed from those of human beings – the result of altered perceptions of real phenomena. By correcting these hallucinations, a machine (or man) is steered towards efficiency. On the other hand, analysing these ‘mistakes’ means activating a relationship with Artificial Intelligence that also gives us a better understanding of ourselves and our intelligence, enabling us to question the future of collaboration between man and Artificial Intelligence.” (Federico Bomba, Director of Sineglossa) 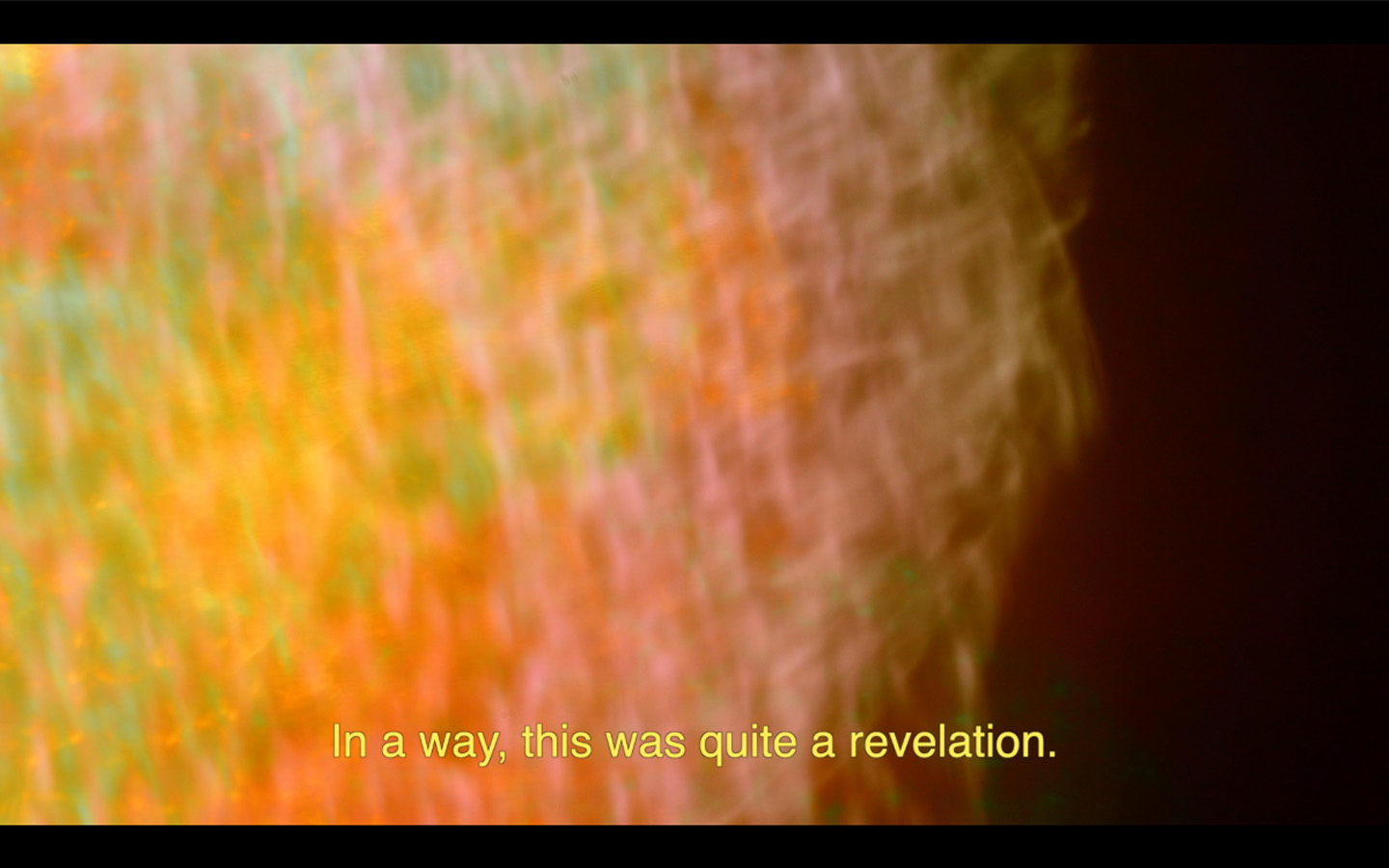 The presentation is part of Cantieri 2022, the advanced art training and multidisciplinary experimentation project dedicated to the performing arts and organised by Play with Food festival, Casa Fools, Earthink festival and Sineglossa, with the contribution of the Compagnia di San Paolo Foundation – part of the call for proposals entitled “ART~WAVES. Per la creatività, dall’idea alla scena” – and with the collaboration of Combo Torino, Circolo dei lettori and Spazio Kairòs.

Roberto Fassone, Andrea Zaninello and Federico Bomba will hold a masterclass for Cantieri 2022, which will take place between 17 and 19 June. The national cultural sector shows little inclination to engage with digital and technological experimentation in art when compared with other European realities. Food Data Digestion intends to fill this gap. Nine performing artists from all over Italy, who have been selected through an open call, will be supported in their efforts to create an artistic project using artificial intelligence, with the aim of bringing together humanistic and scientific knowledge. The results of these work days will be presented on Sunday 19 June from 5pm to 7pm.