Cai Weidong was born in 1978 into a military family in Tianshui (China). After the end of secondary school he entered the army, where he served for four years as a sergeant. He began to take an interest in art and photography and, after retiring from the army, he studied at the Beijing Film Academy from which he graduated in 2003. His research has focused on photography as a tool for creative expression. The work by Weidong follows two methods: staged photos and darkroom development. His series of black and white photos, such as Landscapes and Substances or Mirrors, produced from 2000 to 2005, use digital manipulation to address the alternation of modernity with traditional Chinese elements. Staged photographs, on the other hand, which have become a main technique in more recent work, capture scenes set up in a studio as an investigation into issues related to the production of images, their transmission, and their change in meaning when compared to the also-changing historical context. Cai Weidong has exhibited his work mainly in China. He was invited to the Guangzhou International Photo Biennale at the Guangdong Museum of Art and the Contemporary Art Center in Beijing (2005) and the Fifth Annual Pingyao International Photography Festival in Pingyao (2006). Between 2006 and 2008 his works were on display at New Generation Chinese Photography in Hong Kong and the Eastlink Gallery in Shanghai. His personal photographic debut was in 2010 at Taikang Space in Beijing. In 2010, in addition to the Terna Prize 03, he won the award for Outstanding Photographer Creation at the Pingyao International Photography Festival (China). In 2011 he collaborated with Cittadellarte Fondazione Pistoletto, as a guest, along with 12 other residents, living for a week in the old quarter of the city of Sanremo (Pigna), hosted by La Pigna Mon Amour, a cultural association of volunteers working in the area. As part of the projects made by the artists in collaboration with local residents, Cai Weidong prepared Cerimonia del tè (Tea Ceremony), a performance arising from his sense of loneliness as the only Chinese person in residence, which opens with a gesture that welcomes the encounter between different cultures and traditions, figuratively represented by mixing Biella water with Chinese tea leaves.

It was with staged photography that Weidong in 2010 won first prize in Terna 03 in the Connectivity category with the artwork Invasion of Light. The image captures the moment of a scene recreated in the studio when a policeman carrying a camera bursts into a Chinese karaoke bar (KTV), where some girls surprised in déshabillé hide from the clicks. The cultural reference is to be found in the anti-pornography campaign broadcast in China. The meta-photographic staging highlights the way the exercise of power is carried out at the level of human vision, while at the same time denying one of our fundamental human rights: that of the word. This interview was conducted via e-mail in July 2014. 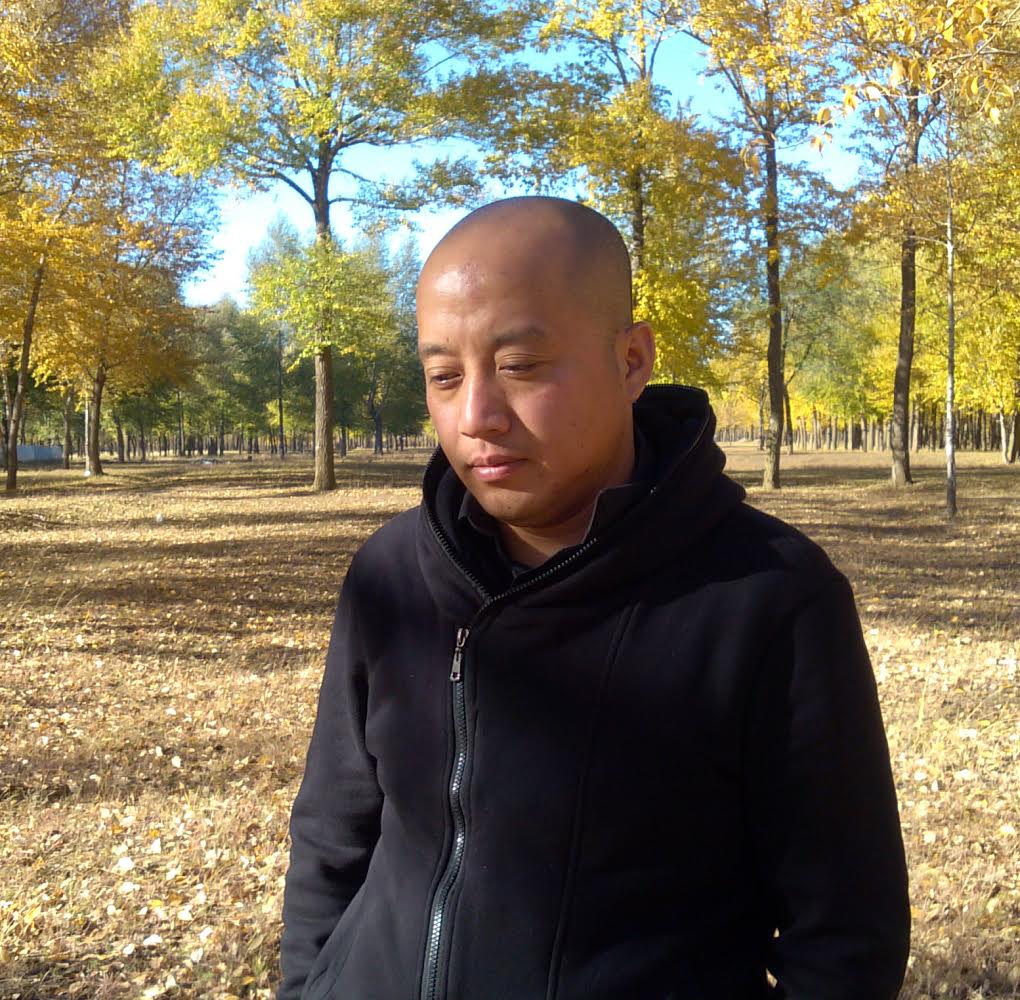 The role of the artist is to research while finding stimuli in the other questions on the problems existing in contemporary art as well as in the social system, and then to seek to create a new relationship between them.

That’s right. New rules and forms are being born in the art world. Some artists are moving beyond the current system of art and the rules of the market are shrugging off the control of a capitalist system that belongs to the past.

I am much honored to have won the award. For me it was a good opportunity to find affirmation. The number of people who know and collect my work has certainly increased.

I lived in Italy for four months and I love this country very much. Despite economic development which is rather slow, it’s a nice place to live. From my point of view, economic development should not be such a significant index; it would be better to achieve a balanced development of society. In reality, people do not need a lot of material wealth; perhaps they have more need of a greater spirit of optimism.

Recently I have mainly been setting up active projects in the social field. Among those already made for Circo my friends and I looked to sign a management contract for a Circus belonging to the lowest social level in China. We prepared shows that reflect the life and enjoyment of people from the lower classes of society, and then we brought it to the public. Unfortunately, this project was banned by the police. For Car Rally in Chang’An Road, we organized eight cars and more than twenty people to take part in the race from the easternmost to the westernmost point of the road. For Panteon I turned a non-profit space into a temple set up for worship, with the creation of its own gods. Through this movement involving the creation of gods we demonstrated the lack of faith among the Chinese people! 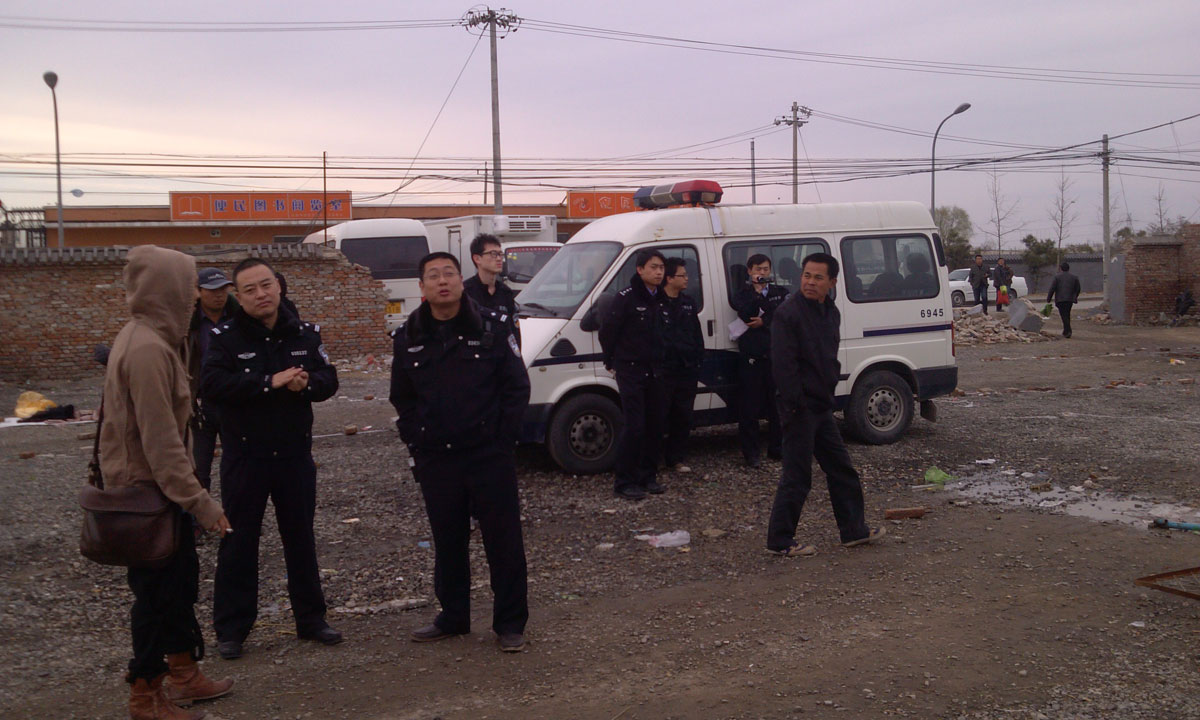 In 2011, you were in residence at the Fondazione Pistoletto in Biella, where you put on “Cerimonia del tè” (“Tea Ceremony”). What can you tell us about your experience with it?

I spent 4 happy months at the Fondazione Pistoletto in Biella. During that time I met many artists from all over the world and I learned so many things. I would like to thank the Pistoletto Foundation for providing a comfortable and conducive environment in which to study and exchange ideas. In order to interact more with locals there, I opened a Teahouse at the Foundation, where I invited people to take tea and have a chat. I also created a bamboo forest where the plants grew on top of the modern objects I had collected. The Teahouse was hidden in the middle of the bamboo forest, creating a connection between traditional Chinese culture and modern Western civilization.

Is there anything about Italian culture that, in particular, has influenced your work following your stay here?

Yes, this influence has been an imperceptible path. The open form of art promoted by the Fondazione Pistoletto has contributed a lot to the inspiration in my subsequent works. I hope that there will be other opportunities to visit Italy.

I believe that this has an important meaning. Artists are a group of people who walk along the frontiers of society. Promoting the development of art means promoting the progress of society as a whole. In my view, Terna should pay more attention to emerging artists and artistic projects. 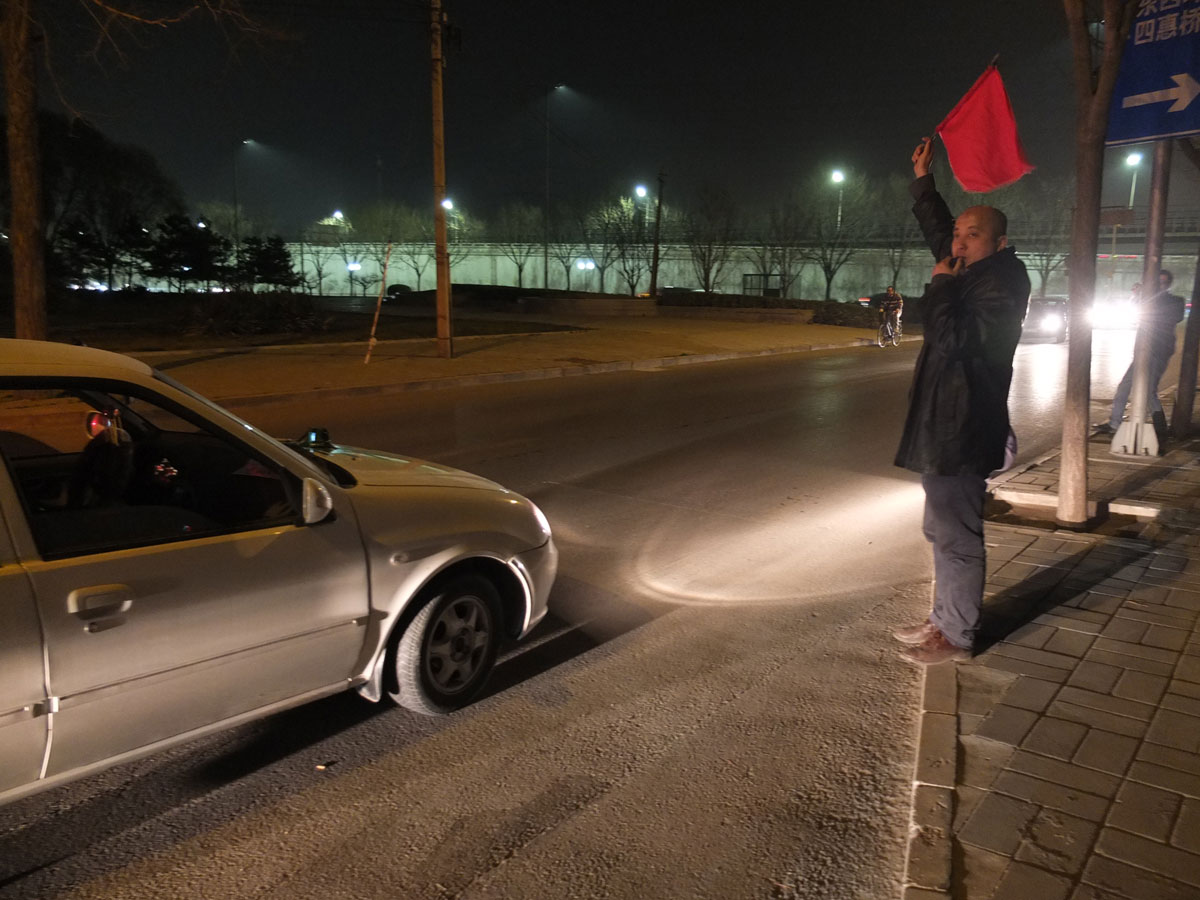