by Arshake
in Calls 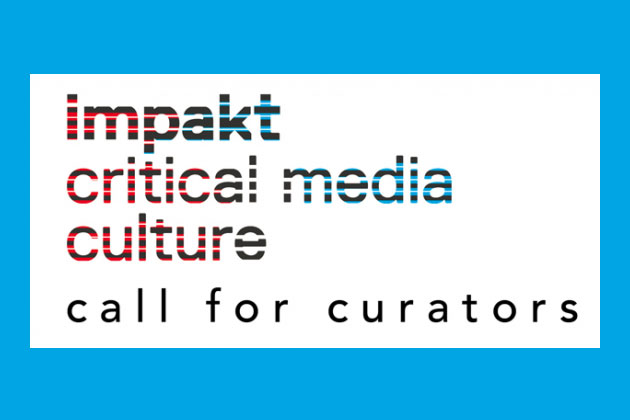 The Impakt Festival is the annual culmination of the activities of Impakt as an organisation that specialises in critical media culture: a multi-media festival with conferences, talks, performances, screenings, exhibitions, presentations and music. The Impakt Festival 2014 will take place from 29 October until 2 November at several locations in Utrecht (NL). Curatorial proposals can be submitted by curators individually or collectively and should revolve around this year’s theme Soft Machines (working title): Where the Optimized Human meets Artificial Empathy.

«Artificial intelligence is a concept that appeals to the imagination. The ‘Singularity’, the moment at which computers become more intelligent than people, is a utopia for some and a nightmare for others. But what about the emotional and empathetic capabilities of computers and machines?(…)»