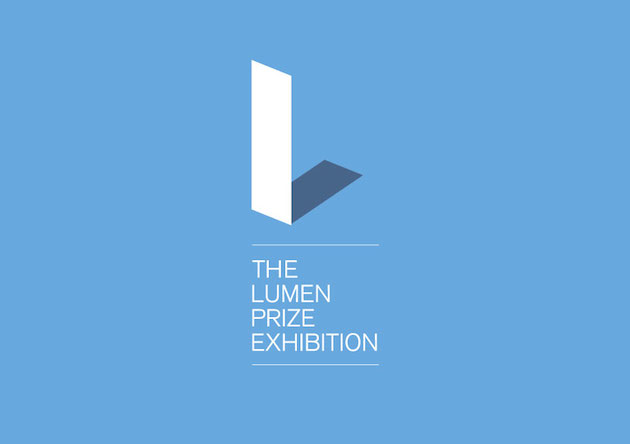 CALL FOR ENTRIES > LUMEN PRIZE
Deadline: June 8th, 2015
Notification to the authors: September 2015
When: August 2015 (opening Lumen Online Gallery)
Where: 2015/16 global tour: Asia, US and Europe. Full details to be revealed in April

The Lumen Prize is open to artists anywhere in the world. After the call for entries closes in early June, all works are reviewed by Lumen’s International Selection Committee which is made up of academics, gallerists, artists and art historians from around the world. The top 100 works chosen by the ISC become the Lumen Online Gallery which is opened for a public vote for the People’s Choice Award in September.

The winners will be announced in a Gala Ceremony in London in September 2015.