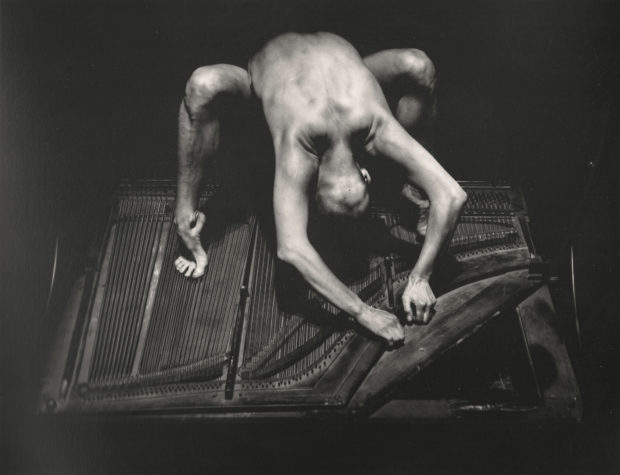 The 24th edition of the Chrysalis Festival at the Félix Guattari Theatre in Forlì opens shortly, where theatre, music, dance (an all-women company), video performance, talks and workshops, organised by international and Italian artists and scholars, participate in a programme that is becoming evermore interesting year by year. 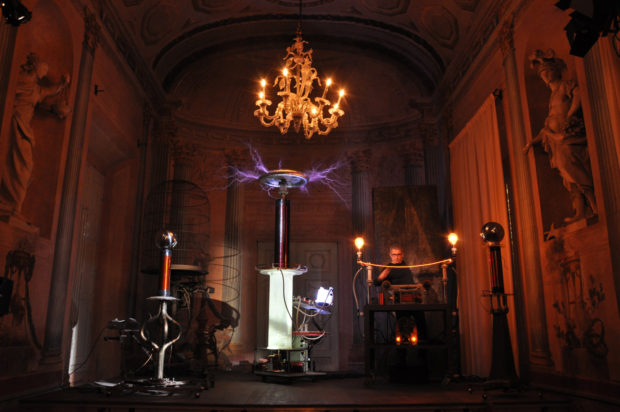 On the opening day, Thursday, 2 November, Masque Teatro presents the Nikola Tesla Lectures: Lorenzo Bazzocchi, the Company’s founder and creator of one of Nikola Tesla’s most extraordinary inventions, discusses the story of the great Serbian scientist. A dazzling start, which has the conference speaker face a one million volt Tesla Coil inside a Faraday cage, is followed by an accurate and detailed narrative that leads into an analysis of the failure of comprehension that has no parallel in the history of knowledge.

Friday, 3 November, Theatre I stages Erodiàs by Giovanni Testori, with Federica Fracassi, and directed by Renzo Martinelli: «Why take on Erodiàs? What does this woman, torn by her love for John the Baptist, represent today? What do her words of lust for the prophet, symbol of a religion that she can neither comprehend nor define, tell us? Erodiàs symbolises a time before the dawn of reason: a grey area unenlightened by the spirit, an endless purgatory in which there is no space for knowledge/conscience. Erodiàs is an “empty” character, a two-dimensional figure that lives behind glass». This play is part of a collaboration with the Diego Fabbri Theatre of Forlì and inaugurates the season of the Teatro Comunale. 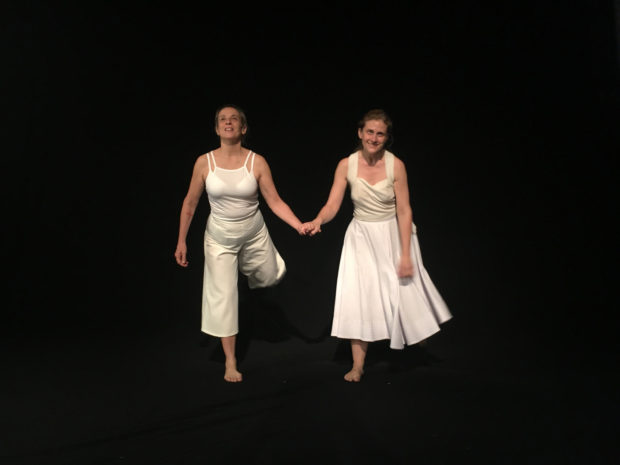 Saturday, 4 November, Chiara Lagani and Fiorenza Menni, the core team and founders of, respectively, Fanny & Alexander and Ateliersi, contribute to the Festival with Da parte loro nessuna domanda imbarazzante (No embarrassing questions from them), adapted from the first of Elena Ferrante’s four novels related to the cycle L’Amica geniale (My Brilliant Friend). «Two young girls challenge each other to throw their dolls into a deep, dark basement. When they try to find them, the dolls have disappeared. The two girls, convinced that their childhood ogre has stolen them, one day find the courage to ask for them back». This is part of a collaboration with the Diego Fabbri Theatre of Forlì. 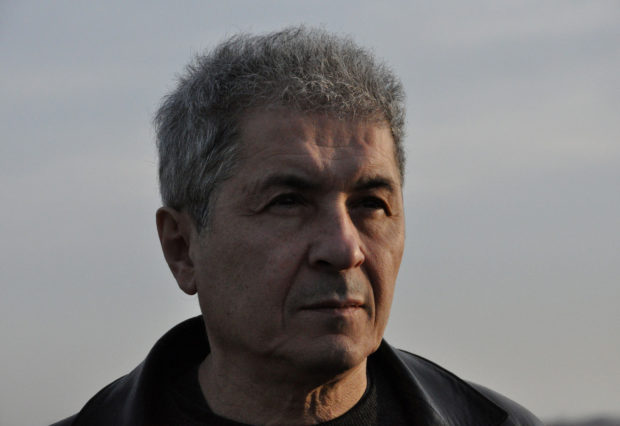 Sunday, 5 November, Masque teatro stages Just Intonation, with a cast featuring Eleonora Sedioli, a play that opened the September section of the Festival. The Director, Lorenzo Bazzocchi says: «The work originates in two poles that are distant only in appearance: on the one hand, the interest in Kafka for the pure intense sound material, in a constant rapport with its disappearance, on the other, the love of La Monte Young for a sound that is conceived as a single event with its own life, independent of human existence. Just intonation is a body of sound. The woman-body becomes a secret, without actually hiding anything, through innocence and precision. In the darkness of the scene only the body (playing the harp) and the instrument (the disklavier piano) remain, isolated, almost separate: it is the relation, the figure’s struggle, that of the animal, against the machine in order to conquer the centre. The body is in the foreground: a pure deformable substance that has lost all human features. On the contrary, it is escaping from its own humanity».

The event is followed, on the same night, by the exceptional bass player Giacomo Piermatti who closes the Festival with the concert, Festina Lente. 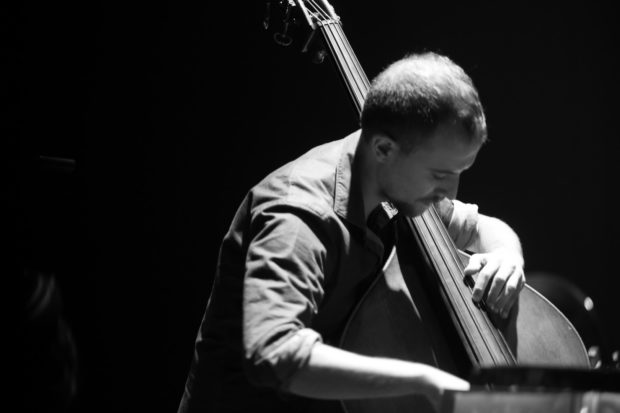 At the Festival’s summer session, Lorenzo Donati curated a series of Dialogues with artists, interviews/meetings presented to the public in a tabloid format over the course of the evening shows. The theatre critic and scholar is organising a similar series of interviews for the autumn section of Crisalide.