Donato Piccolo makes his debut in Cuba with UNNATURAL, a solo show exhibition hosted at the Museum of Habana on the occasion of the 17th week of The Italian Culture in Cuba The title of the exhibition, UNNATURAL, underlines the analytical relationship that the artist establish between the phenomenal world and the noumenic one, the phenomenal world as it appears and its hidden part, noumenic as a constant confrontation between Nature and its impossibility of representation. 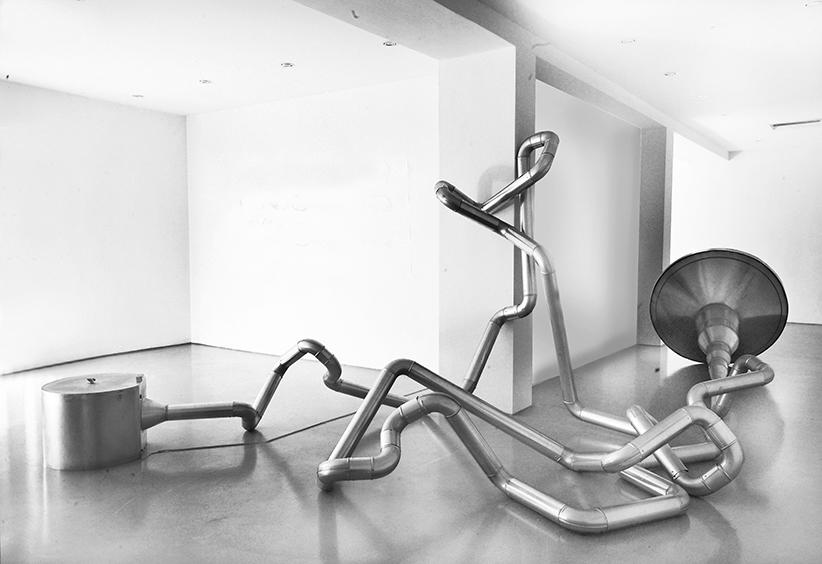 The title identify the entire path of the artist where his artwork is the connecting line between the concept of Nature (meant as open, creationist/scientific) and Artifice, in a constant balance between order and chaos, between form and movement.

In fact, the exhibition is based on the relationship between art and science, between sculpture in motion, that represent in a very thoughtful way the constructive thought of action, and the recent scientific theories, like Theory Nambu / Jona Lasino on symmetry breaking of nature, Theory of the reversibility of the nature and theory of stochastic resonance, an analysis between order and chaos such as the existence engines. 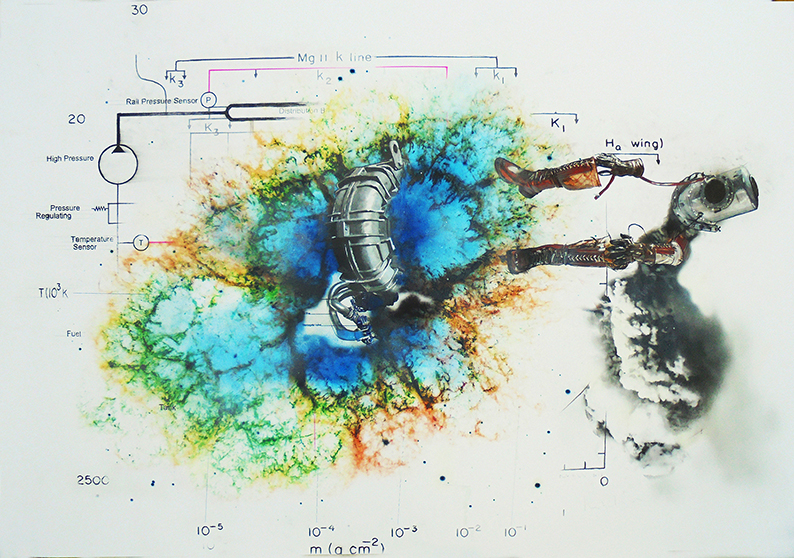 In the solo show are sculptures and drawings that are representing the roman artist’s career, which has won an international reputation thanks to his technological and mechanical installations through which Piccolo investigates human cognition and perceptual aspects of the natural world. 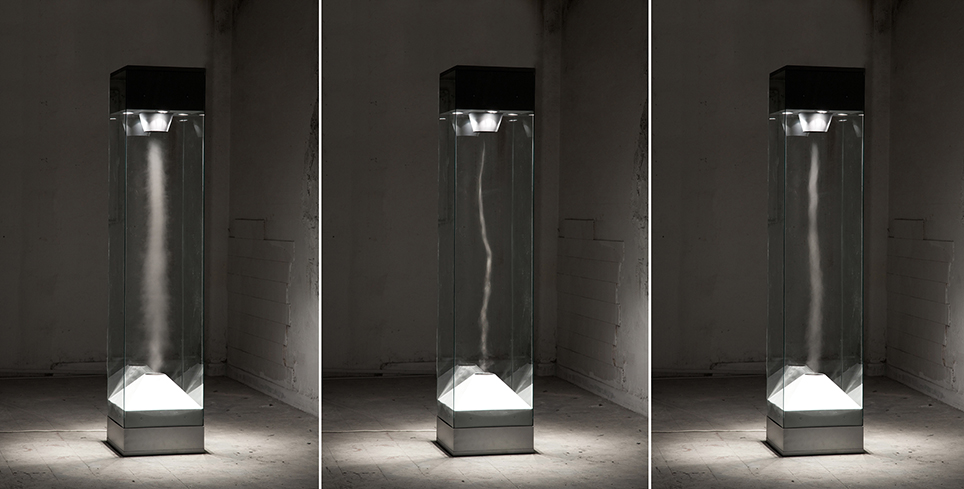 On the exhibition are works such as the Column of Sound and Tornadoes of Steam, who are perceiving the sound or noise from outside and turn it into motion, outlining the concept of aesthetics as an element in continuous formal evolution; Headache, is a sculpture who plays with the resistance of the internal elements through an ultrasonic atomization process; Unnatural, is an automated sculpture under the form of a foot who is kicking constantly against a plant equipped with interactive audio frequencies; “Electrical Reaction Noise”, three sculptures composed of tesla coils that are interacting with neon light sources. Completing the exhibition are a series of drawings and projects that highlight the analytical process but visionary that the artist uses for the realization of his works.

For the occasion will be published a catalog published by Maretti Editore where there will be present, in addition to the images of the works, the texts of the director of the Museum Dayalis Gonzales Perdomo and the curator of the Havana Biennial, Jorge Fernandez Torres. 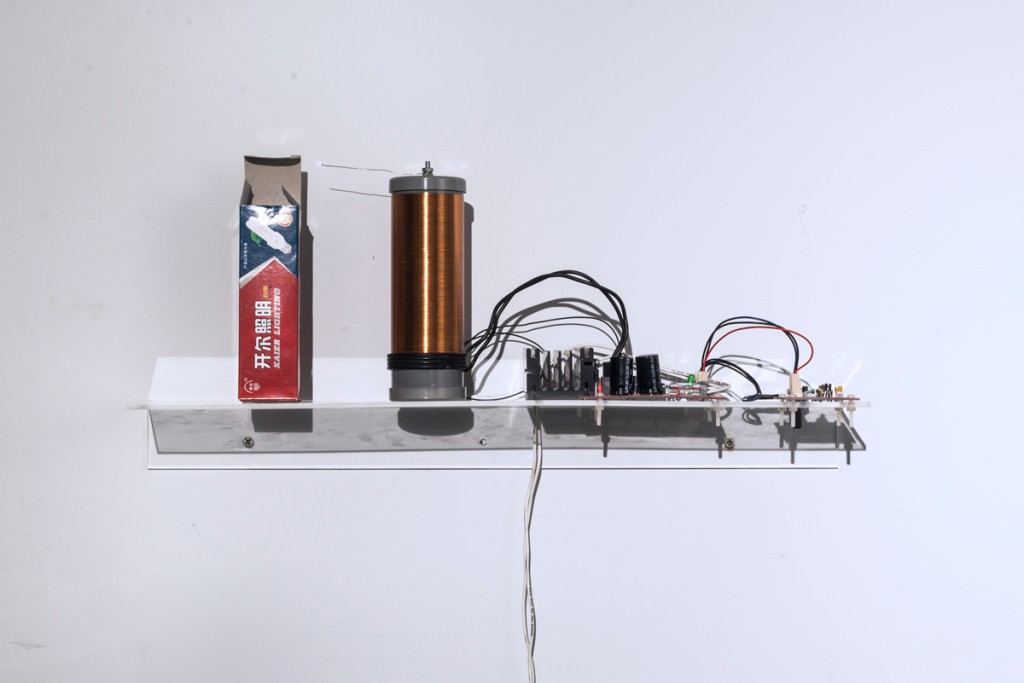