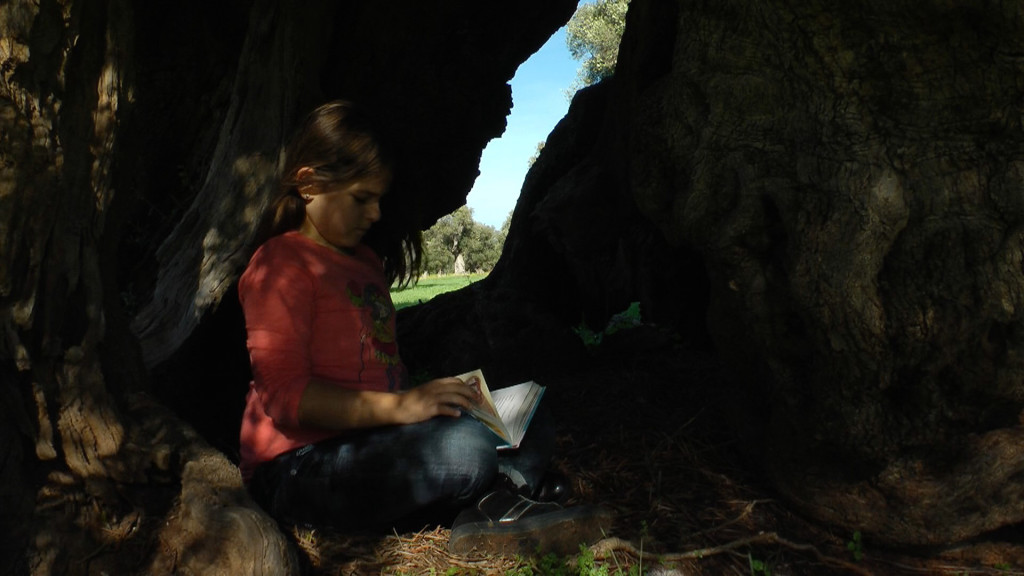 Life, nature, space, upward motion, skies and roots are the protagonists of Mariagrazia Pontorno’s solo exhibit now open to the public at the Noesi Foundation in Martina Franca. Artistic output that has already been displayed stands alongside previously unveiled pieces in a single narration. The point of departure are the olive trees of the Apulian landscape in Montalbano di Fasano with her La Villetta degli Ulivi (2015), images in 3D, analogue and videos that immediately state the essential intentions of the artist’s work: interpenetrating reality and technological artifice through the use of the most innovative digital techniques. Mariagrazia Pontorno explained this as follows in an interview: «In the universe of images of synthesis, nothing that appears to be real comes from the real, tangible and analogical world. Your view undergoes a kind of short-circuit: what seems to be a photograph of something real isn’t real at all. In that sense, use of 3D is actually closer to painting and sculpture than a photographed image or a video clip». On a deeper level, the construction of a possible future is suggested. 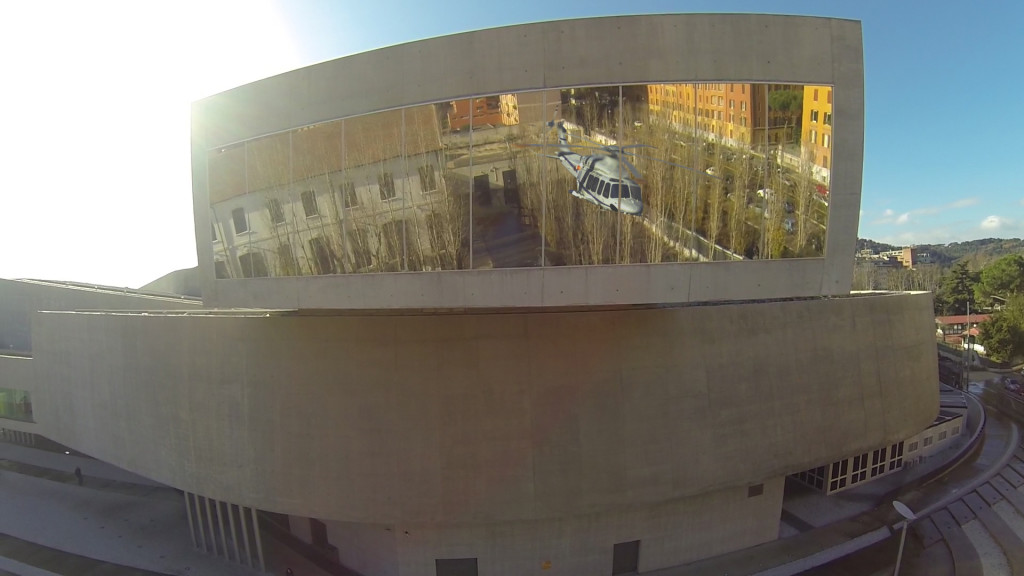 A future with a very human, essential and ancestral foundation. In the artist’s words,«There is always something visionary and dreamlike to be found at the base of any scientific intuition – something that had not yet occurred to anybody else. And I would like to portray this initial energy through the use of imagery, carrying the spark of the thought that got everything else into motion». The central part of the exhibition is made up of the video Il Cedro dei Cieli (2014) which is part of a body of recent works linked to the stories of the Botanical Gardens at the University of Pisa. The Cedar of Lebanon is uprooted and raised to the sky like a hot-air balloon, introducing the theme of flight and ascension which stands at the heart of this previously unreleased video that concludes the narrative itinerary of the exhibit: I Cieli di Roma (2015). Inspired by the footage of Pope Benedict’s final helicopter flight over Rome the day after his resignation, the artist reconstructed the aircraft in its entirety in 3D, having it pass over the capital city as it is seen today, grafting footage filmed by a drone into her editing process; Rome’s pink skies are then the setting for the stratosphere and space – coinciding with a total eclipse of the sun. 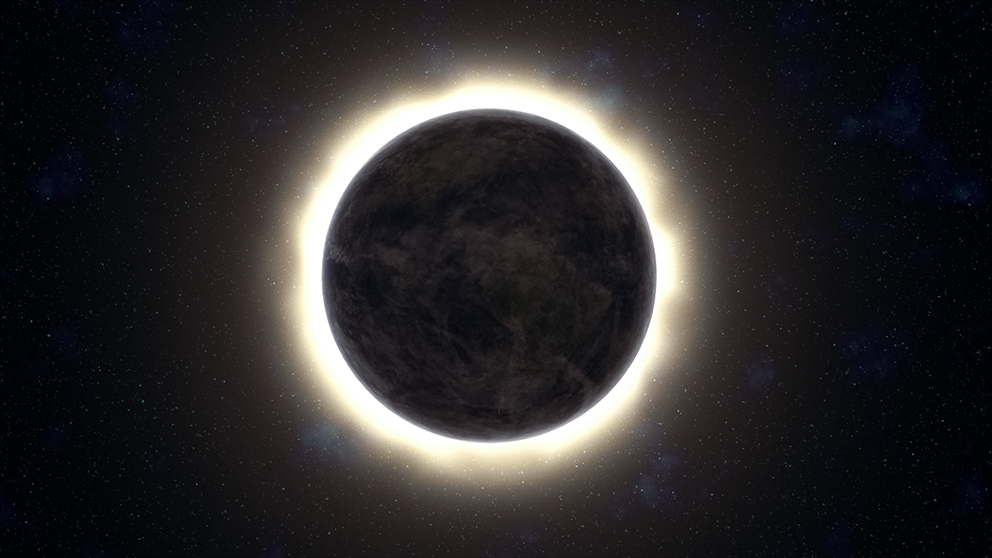 The white helicopter becomes an object that is even more metaphysical in comparison with the original, an authentic means of spiritual transportation that designs aerial traces over urban and sidereal zones: what we see is a vehicle, a presence in motion that gives us glimpses of today’s fertile nature – hooked onto both the future and the past. Lastly, we find Roots (2010) in the last room of Palazzo Barnaba in which the skyscrapers of New York peacefully take flight, displaying their phytomorphic roots: it is almost as if this work were the heart and origin of all the rest. (translated from the Italian press-release)

Arshake has followed Mariagrazia Pontorno’s creation of I Cieli di Roma. We used our banner to gain access to her studio and directly into her creative process, participating in the many exchanges and conversations the artist shared with us.