Art In Gallery, in Milan, presents the latest works by young and polyandric artist Max Coppeta.The exhibition is a reflection on the concept of Suspense, such a game that links Expectation and Suspension to the thin thread of wonder and cinematic tension, so that become for the artist a bright effect and a stratagem, to block and perpetuate the moments of life along the time.

Strongly linked to a kinetic mold taste, where the Actual gives way to the Factual, Coppeta draws an heterocosmic vision that engages light as a totalizing ingredient, as a privileged bond between the work and the space, between the object and the movement fixity produced by the inevitable murmur of the light jet. 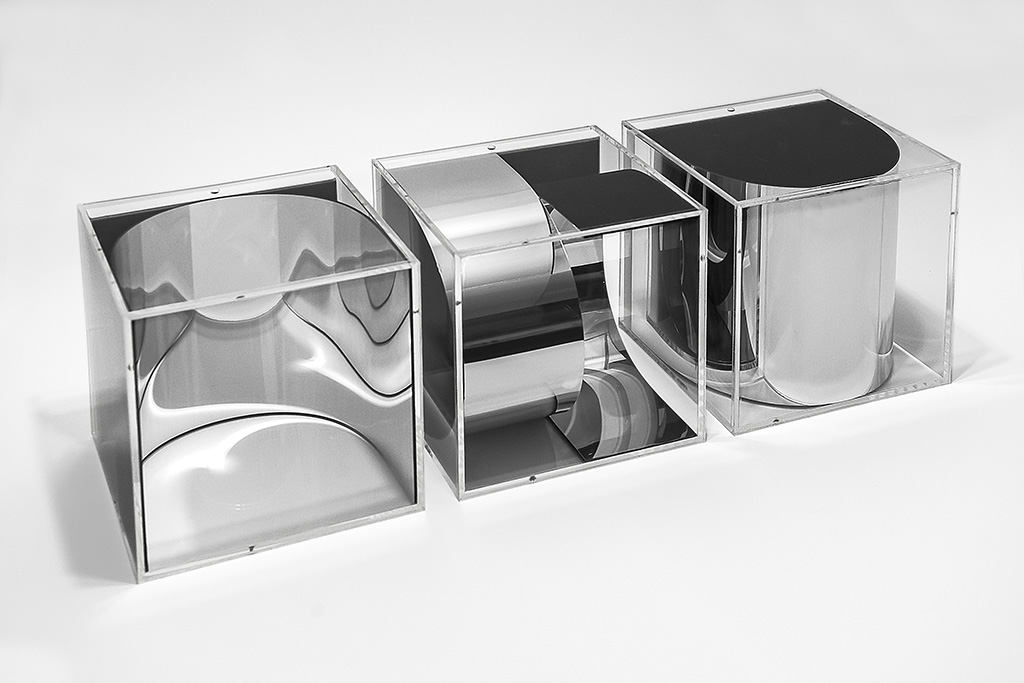 Conscious that the logical comprehension acts the same way as the sensorial perception, so the viewer has such an interpreter that opens his eyes and ears to the messages transmitted by the form, Max Coppeta elaborates a discourse made of rule and case , of moveable or immovable assets, the processes that turn their gaze unsymmetrical and symmetrical form cadence, to develop a visual puzzle that comes to terms with the unstable logic of everyday. His recent works show a pronounced form of ataraxy that is not only the absence of agitation or tranquility, but also a signal of cleanliness, a precision, a predisposition to the rule that, under the blows of the light, turns towards the unexpected, random. 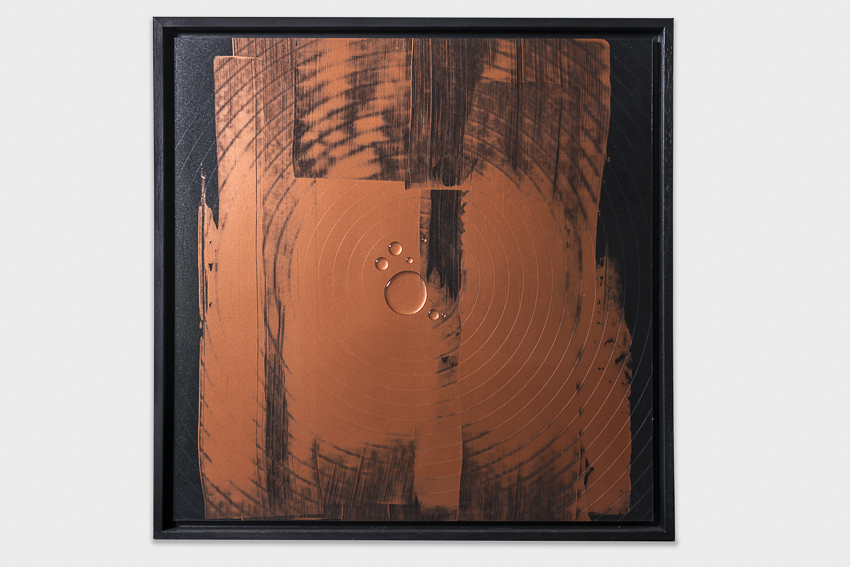 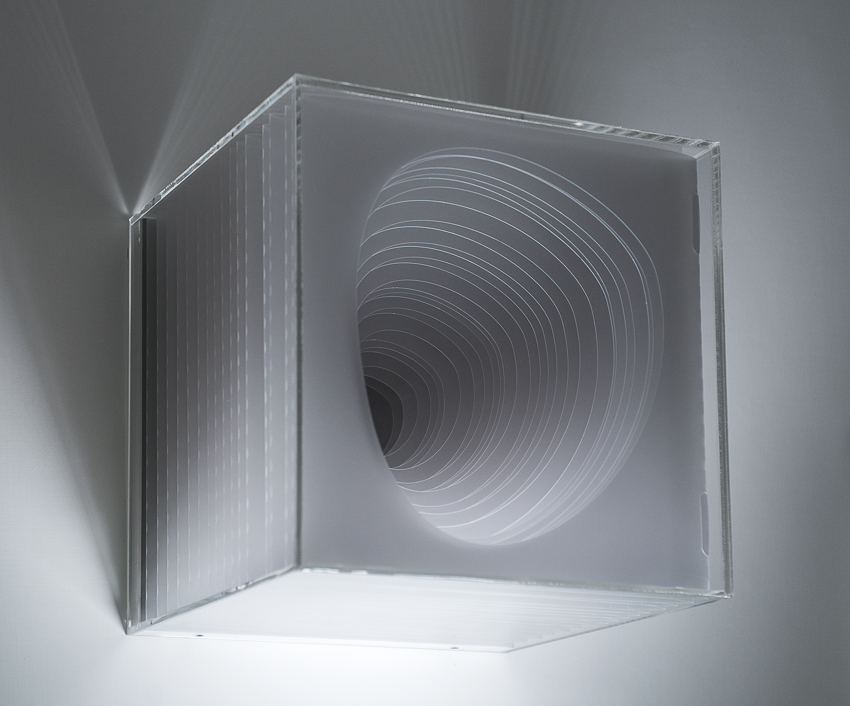 Starting with a theatrical setting vocabulary, the work proposed by Max Coppeta feeds of space, of expectation, of concave and convex situations that, aim to invite the viewer to move the inanimate, and to find the privileged angle of vitreous and aqueous atmospheres that evoke places, environments, moods. (from the press release)

FRAME > Face Of A Nation