by Arshake
in focus, Not categorized

The exhibition “Sirio Luginbühl: Experimental Films” presents the Paduan film-maker’s cinematic masterpieces. The aim is to contribute to the transmission of experimental cinema and its heritage – consisting of ideas, visual creations and historic testimonies – by focusing on one of the movement’s key artists.

Sirio Luginbühl, a keen observer of the international avant-garde and an informed witness of his age, is a key figure in the field of experimental cinema and cinéma d’auteur. Over the course of his varied production Luginbühl was able to bring together avant-garde, irony and eroticism. He was an attentive and at times mischievous observer of reality: from politics to sexual liberation, from class struggle to feminism. Luginbühl has translated some of the topical themes characterising the period between the sixties and seventies into an innovative, modern and controversial language. 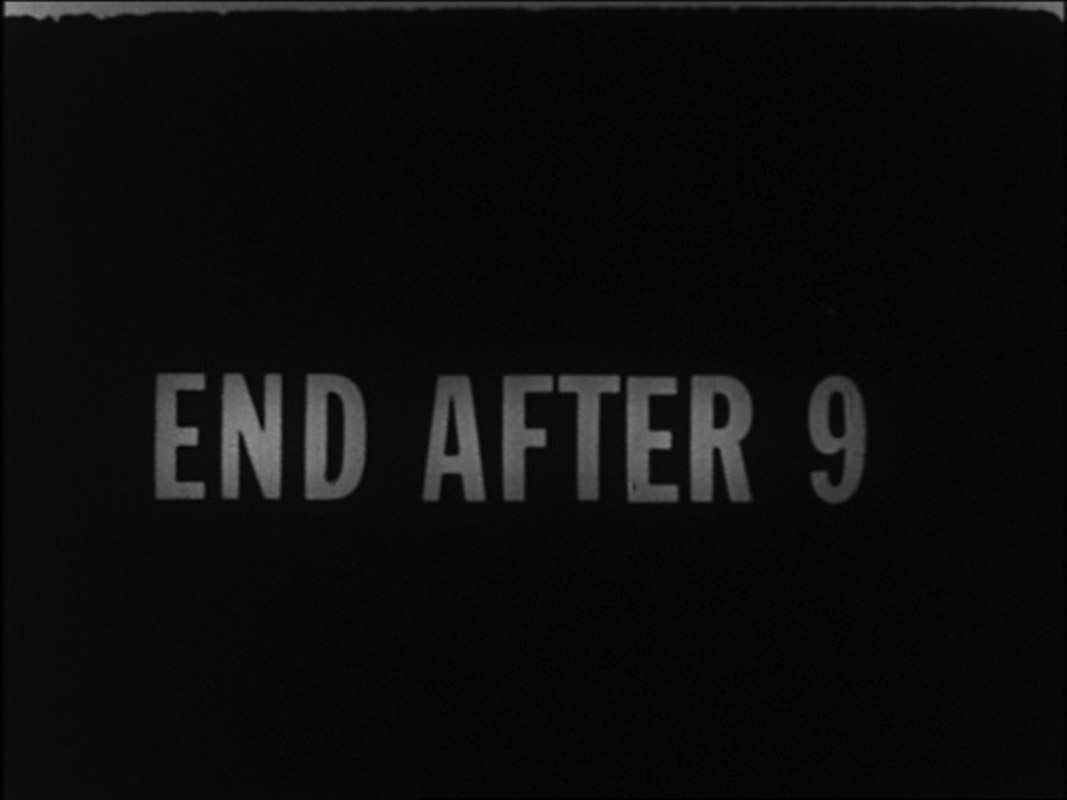 The two decades following the 1960s represented an important period for Italy and the world. In art this meant questioning traditional art forms, soon to be replaced by the idea that art is action that leads towards (and is achieved through) the dematerialisation of the artistic (commodified) object.

Luginbühl’s works fit into this “revolutionary” context, which also affected the Paduan art scene of those years. It is actually in the 1960s that the N Group is established in Padua, which included among its greatest practitioners Alberto Biasi, Ennio Chiggio, Toni Costa, Edoardo Landi and Manfredo Massironi. The essential premise of these new artistic languages, which Luginbühl assisted in creating, were concrete poetry, literary neo-avant-garde, experimentation, gestalt-scientific approaches and a focus on collective processes. 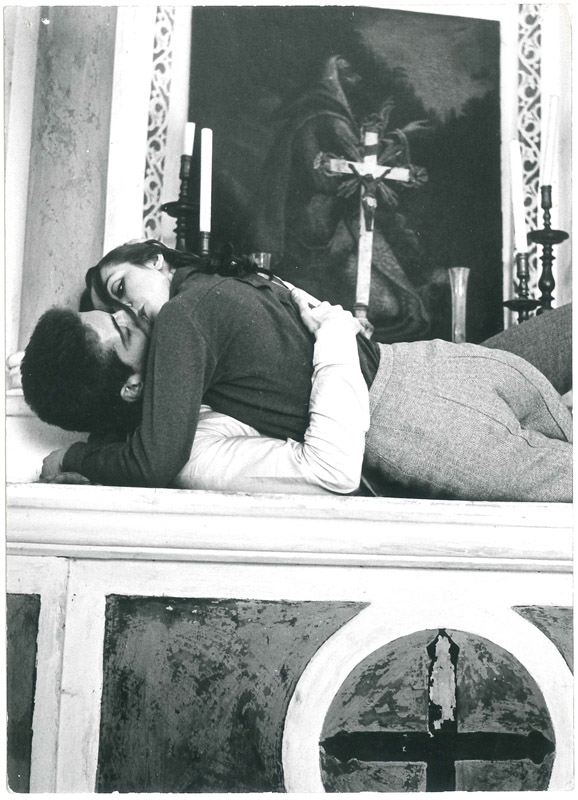 Taking these reference points as the basis for his work, in 1964 and 1965 the Paduan film-maker started to create theatrical and experimental shows and organise live performances, known as happenings, which “unsettled” Padua on various occasions.

The ephemeral nature of these happenings led Luginbühl, in later years (1968), to privilege film as his main technique, which appeared to facilitate his artistic expression. In line with the revolutionary trends of the time, Luginbühl wanted his films to disturb, shock, surprise and go beyond the boundaries set by so-called “good taste”. He achieved this by using sexuality, the prevalence of adversing and taking blood as a symbol of death and social struggles. These are a few of the recurring themes in Luginbühl’s vast production. 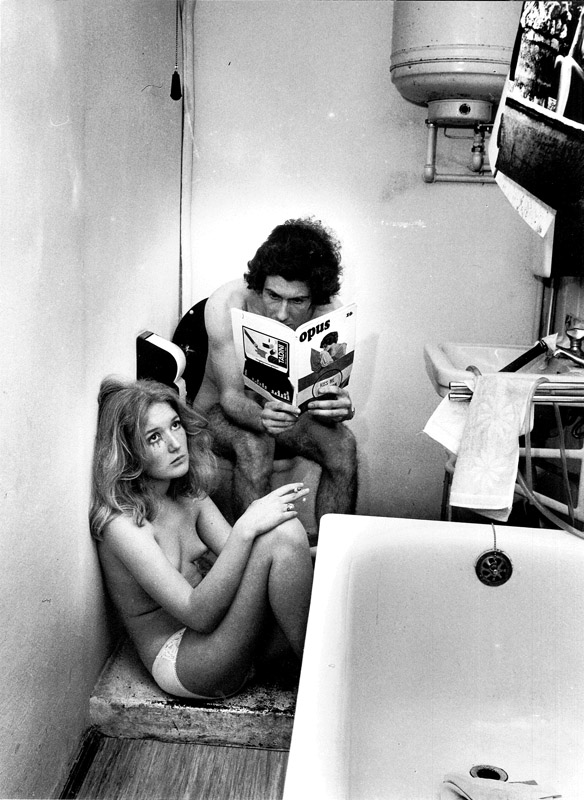 Luginbühl’s experimentation can also be found in the creative process itself. In other words, Luginbühl expresses the narrative and linguistic fractures, which he learnt from neo-avant-garde poets and artists, in his cinematic ideas, the choice of locations, the actors’ involvement, the immediacy of the recording camera and, above all, in the final review and editing process of the developed film. In fact, it is the post-production phase of the film, together with the conceptual and historical relevance of his work, that makes Luginbühl’s experimental films simultaneously abstract and real.

The exhibition is promoted by the Fondazione Palazzo Pretorio Onlus in collaboration with the Department of Cultural Heritage at the University of Padua and the Department of Humanities and Cultural Heritage Studies at the University of Udine. The exhibition is intended as the end event to a digitalisation and preservation project by the private film foundation of film-maker Sirio Luginbühl (Verona, 1937 – Padua, 2014), donated by his wife Flavia Randi and daughter Cecilia to the Experimental Centre of Cinematography – National Film Library (CSC-CN). The digitalisation and preservation project has been financed by CSC-CN and managed by the Laboratorio La Camera Ottica at the University of Udine.