Stop and Go. The Art of Animated Gifs 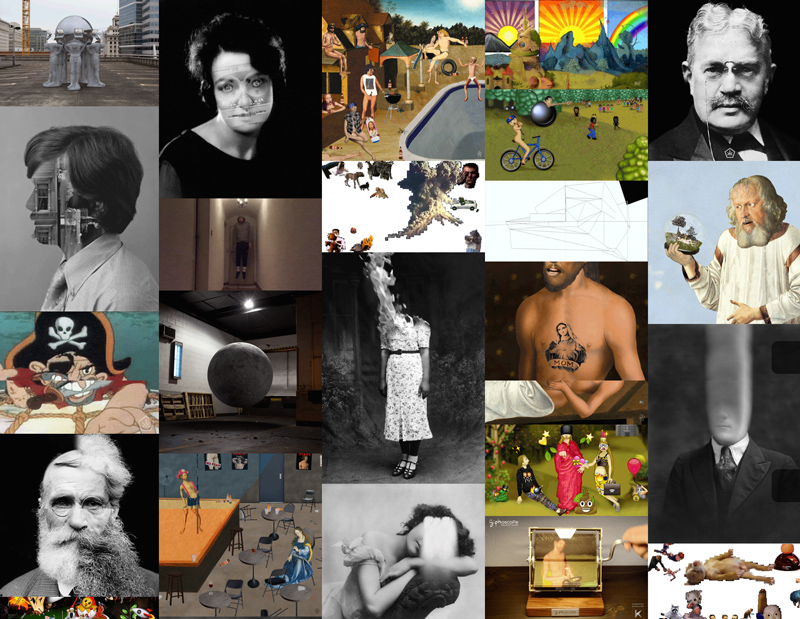 Light, attractive and hypnotic, animated GIFs are a genuine phenomenon of our time. The acronym GIF stands for Graphics ‎Interchange Format, a file format that created, controlled and visualized moving images within the web pages first created by the company CompuServe in 1987. Very popular in the nineties, GIFs were then replaced by more modern software like Flash and then by audio-visual files. During their decline, however, they have been used more frequently for artistic purposes, as many artists appreciate this format due to its lightness, accessibility, flexibility and close connections with the worlds of photography and film.

In recent years the emergence and growth of social networks has favoured a massive and viral increase in the use of GIFs, not only as a creative basis and means of expression, but also as a linguistic platform with employed in the online conversations, like the better-known emoticons.

The collective exhibition STOP AND GO. The art of animated gifs intends to explore the artistic use of this technology, presenting a wide and diversified panorama of the various different approaches currently adopted by the international artistic community.

All of the artists will present their work in a dynamic way, which transfers these works that are “native” to the web into the exhibition spaces of smART – polo per l’arte.

In May an open public meeting is scheduled together with the curators Valentina Tanni and Saverio Verini, in order to explore various themes and issues related to the use of the GIF in artistic contexts. Some of the artists who are the protagonists of the exhibition will be present and will take part in the discussion of their works. A practical workshop on the creation of animated GIFs is also planned, to be held by the Turin-based group Okkult Motion Pictures during the period of the exhibition STOP AND GO. (from the press release)