Street art and the urban quest: from Rome to Milan 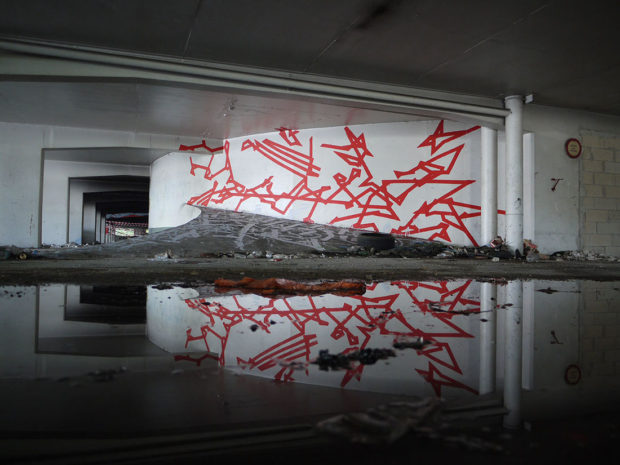 Street art has been crossing the thresholds of galleries and museums for some time, and Wunderkammern was one of the first private institutes to facilitate this access, by promoting a discourse expanded to the urban setting in parallel with numerous collaborations with the public sector. Mark Jenkins (1970) and Rero (1983) – two artists who have already appeared in solo shows at the gallery (Living Layers and XX respectively) in the days when street art was still far from its metabolised institutionalisation (but already followed by millions of street art enthusiasts) – come together once more at Wunderkammern, shifting their collaborative centre of gravity from Rome to Milan where, some time ago, the gallery opened its new branch. 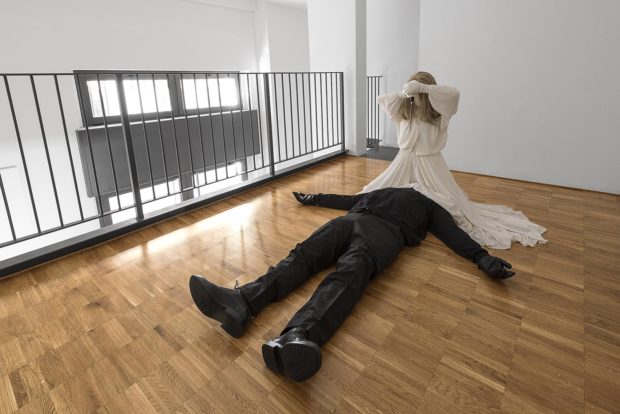 Mark Jenkins is already known for his hyperrealistic sculptures: animals and objects placed in urban spaces to create genuine open-air theatre, surreal situations that shake the everyday out of its routine dullness and provoke passers-by to reaction. The French artist Rero, meanwhile, is “written” by his frenzied interest in the language he uses to alter abandoned urban or natural spaces. 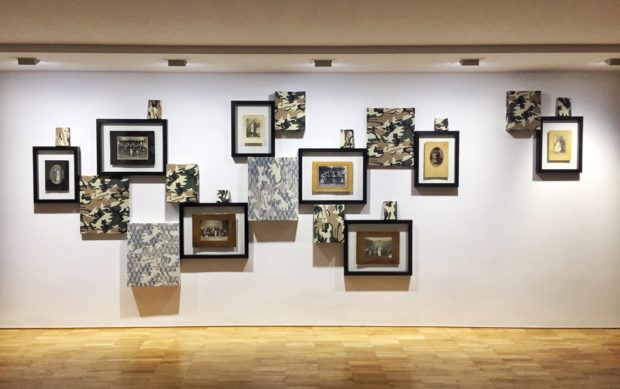 One artist aiming to upset the tedium of city life, the other seeking to appropriate alternative spaces and make them visible: two artistic polarities invited to enter into a dialogue, through their work, around the concept of Rules of Engagement, as the show and the project is entitled. Rules of Engagement implies a dual reference, to the regulations governing military actions in given circumstances, and to rules stipulated in private agreements, starting with the marriage contract. 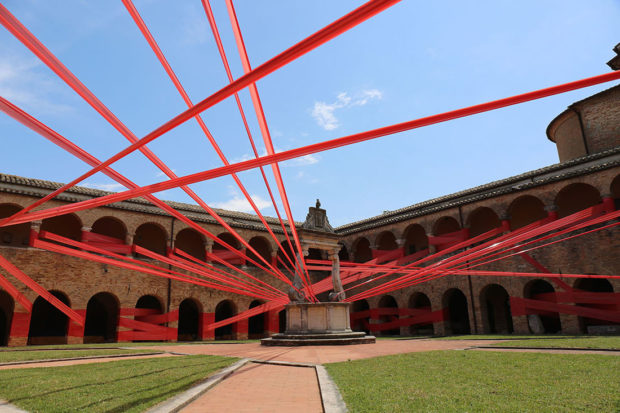 Wunderkammern’s Rome branch continues its activities with Eterno, the first solohow by duo Lek & Sowat, aka Frédéric Malek (1971) and Mathieu Kendrick (1978). The two artists joined creative forces in 2010, in a research project linked with the discipline dubbed “Urbex” or “Exploration Urbaine”, through which they explore the city in search of modern ruins, underground and abandoned spaces which are turned into videos, abstract architecture, installations and archaeology. 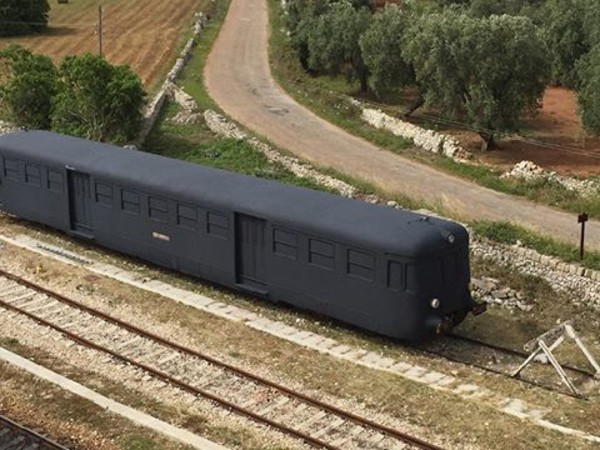 The works on display illustrate their relationship with the city of Rome, and originated in their residency at the Accademia di Francia in Villa Medici during the 2015-2016 season. For Eterno, Lek & Sowat will create a site-specific installation as part of the “I giovedì della Villa” initiative at Villa Medici.

Antoni Muntadas. A Retrospective in Shanghai

Antoni Muntadas. A Retrospective in Shanghai