An exhibition that takes us on a journey back through time to the origin of life.

The exhibition takes us on a journey back through time to the origin of life. How did life first get started? Where can we still find traces of the earliest life forms today? Why is it important to look at the past in order to develop an understanding of why biodiversity is so relevant in today’s world?

There are scientific predictions that more than one third of all living species are threatened with extinction because of the effects of human activity. Since the very beginning of life, organisms depend on and influence one another. Living things do not exist in isolation, they live off and with each other. Therefore, we have all long been aware that life itself is threatened on planet Earth. 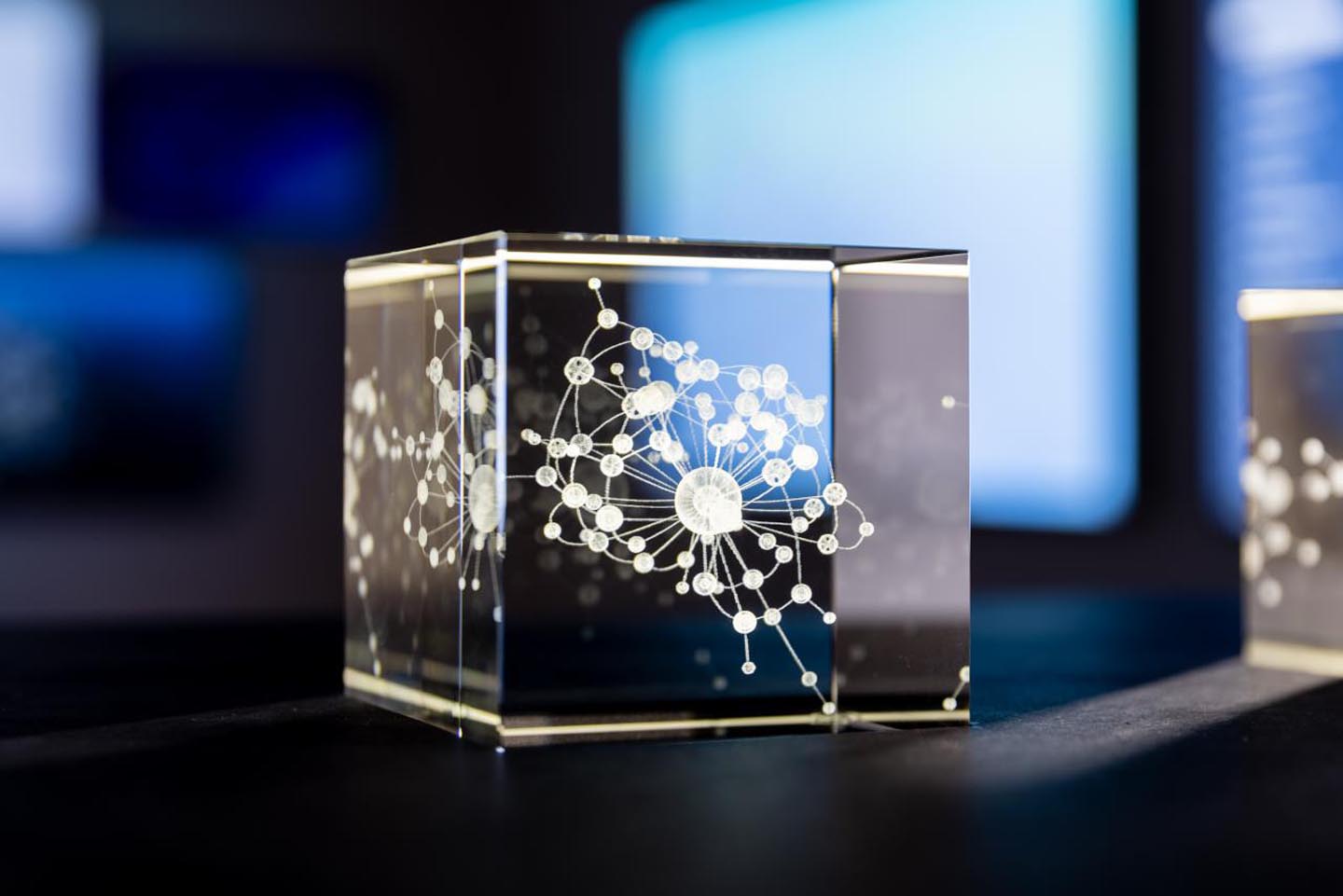 The exhibition invites us to look at the emergence of life through artistic works from modern times to the present, complemented by scientific exhibits from the early days of life, right now, at this crossroads of a global climate and biodiversity crisis.

The early days of life were in the Precambrian, Cambrian, and subsequent Ordovician geologic time periods; at the end of these there was a mass extinction. The exhibition thus covers the period from about 3.8 billion years ago to 444 million years Before Present (BP). The exhibition is a joint project with the Natural History Museum, Karlsruhe. The fossils on display are evidence of the evolutionary processes described by Charles Darwin in his mid-19th century work Origin of Species, published in 1859. 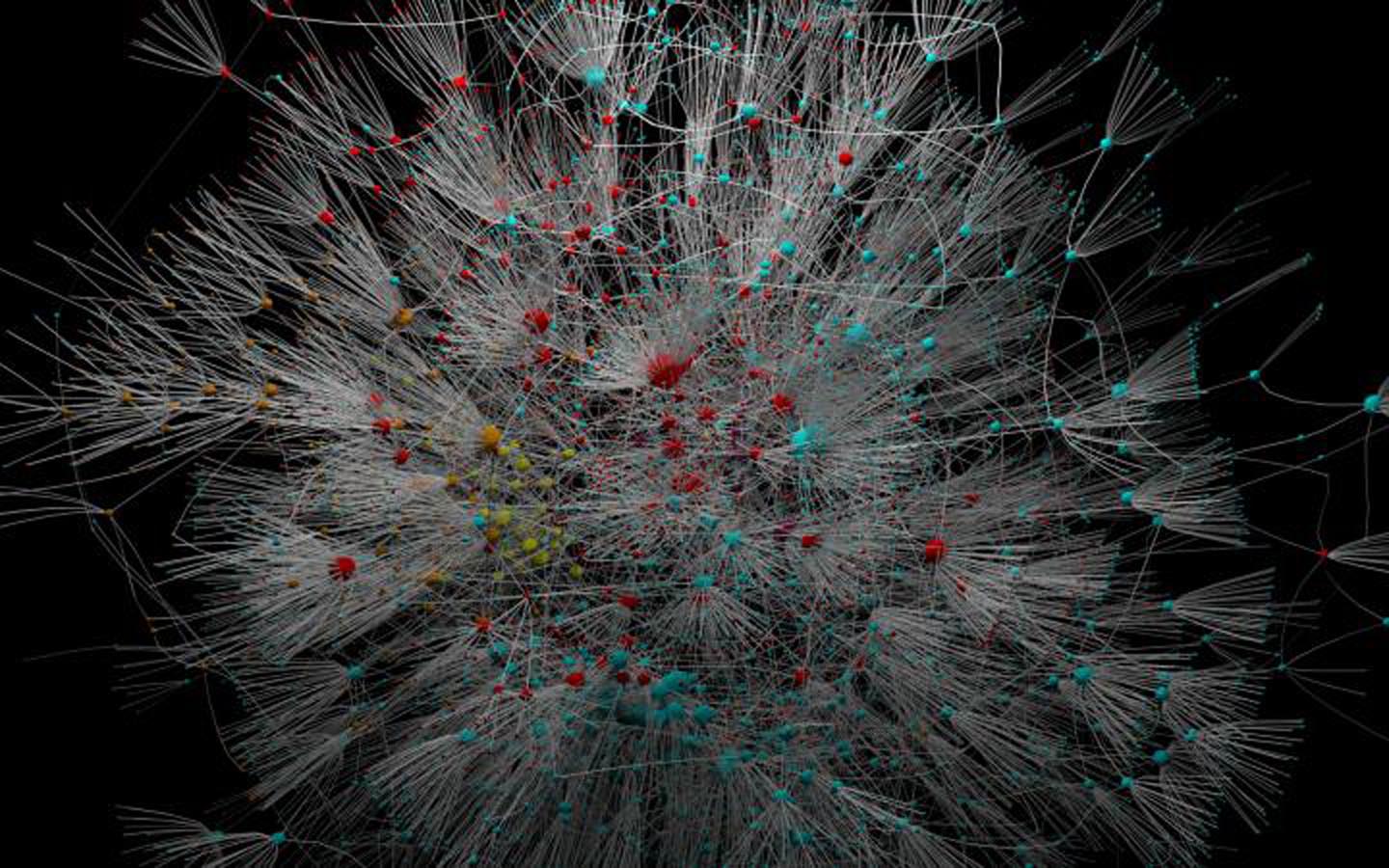 Darwin was fully aware that the geological record of the time was seriously incomplete. The oldest fossils known to Darwin came from creatures that were already highly evolved, and not from the early days of life—a “dilemma” for Darwin. Today, however, a good century and a half later, such fossils have been found, and they are presented in the exhibition. Darwin’s dilemma has largely been solved; now it is up to us to preserve the diversity of species that has arisen through evolution! In this exhibition, fossil finds are combined with artworks from classical modernism to contemporary media art. This intersection of art and science for the first time reveals the so far underappreciated beauty and variety of Earth’s earliest life in its entire scope.