The Eternal Network at the Transmediale Festival 2020

A group exhibition opens within the Transmediale Festival in order to discuss possible decentralised models.

Transmediale Festival is about to open in Berlin, projected into the future vision of possible decentralised models. Within the main theme of the Festival, “ End to End” the exhibition The “Ethernal Nertwork” will feature about twenty-five international art and research-based works to address the persistence of networks, with a focus on their potentials and limits in response to current social and technological changes and the need for new forms of decentralization. 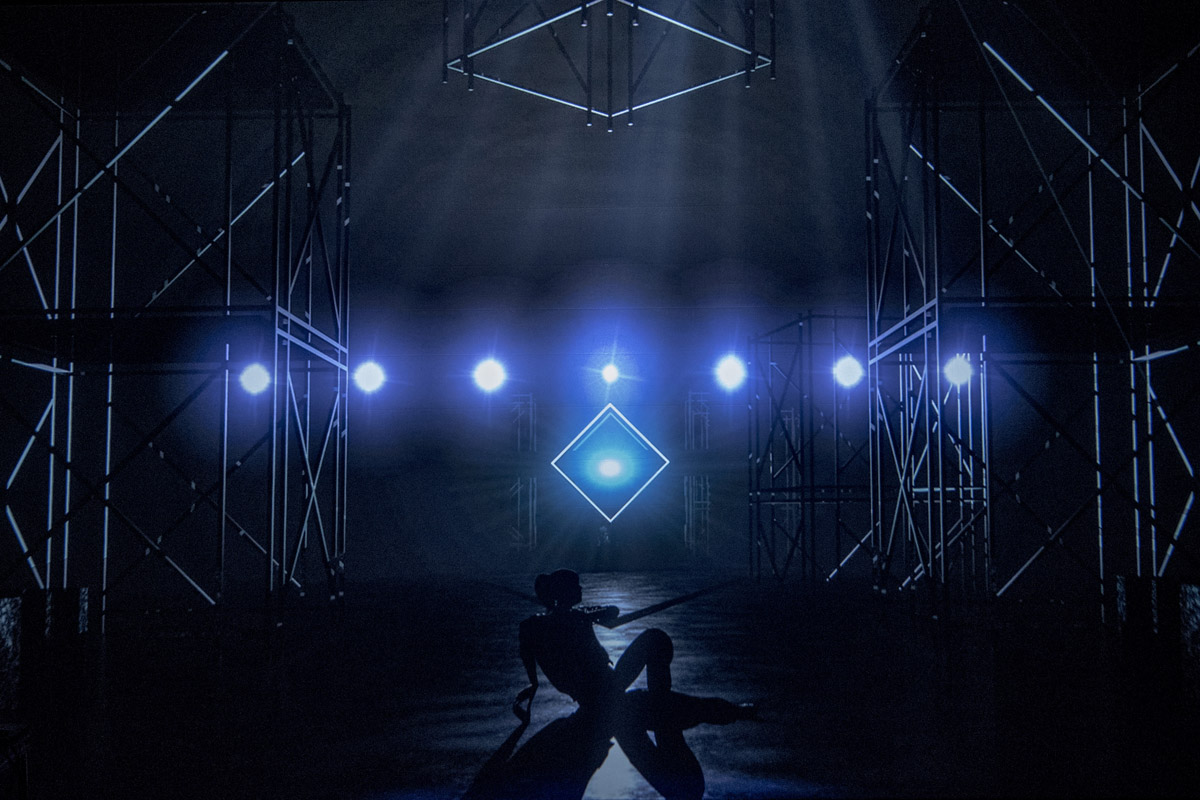 In times of environmental crisis and political turmoil, networks have lost their mass appeal. Whatever we hear about them is usually in the context of a backlash: blackouts, propaganda, hate speech, addiction, and a desire to disintermediate by disconnecting from the platforms of surveillance capitalism. Still, networks have become ubiquitous and essential organizational tools for both activists and big politics, and whether digital or analogue, they seem to have become both poison and cure. Now that the limits of networks are more tangible, the exhibition readdresses “the network question” as being about future models of sociality, technology, and politics in societies after globalization. 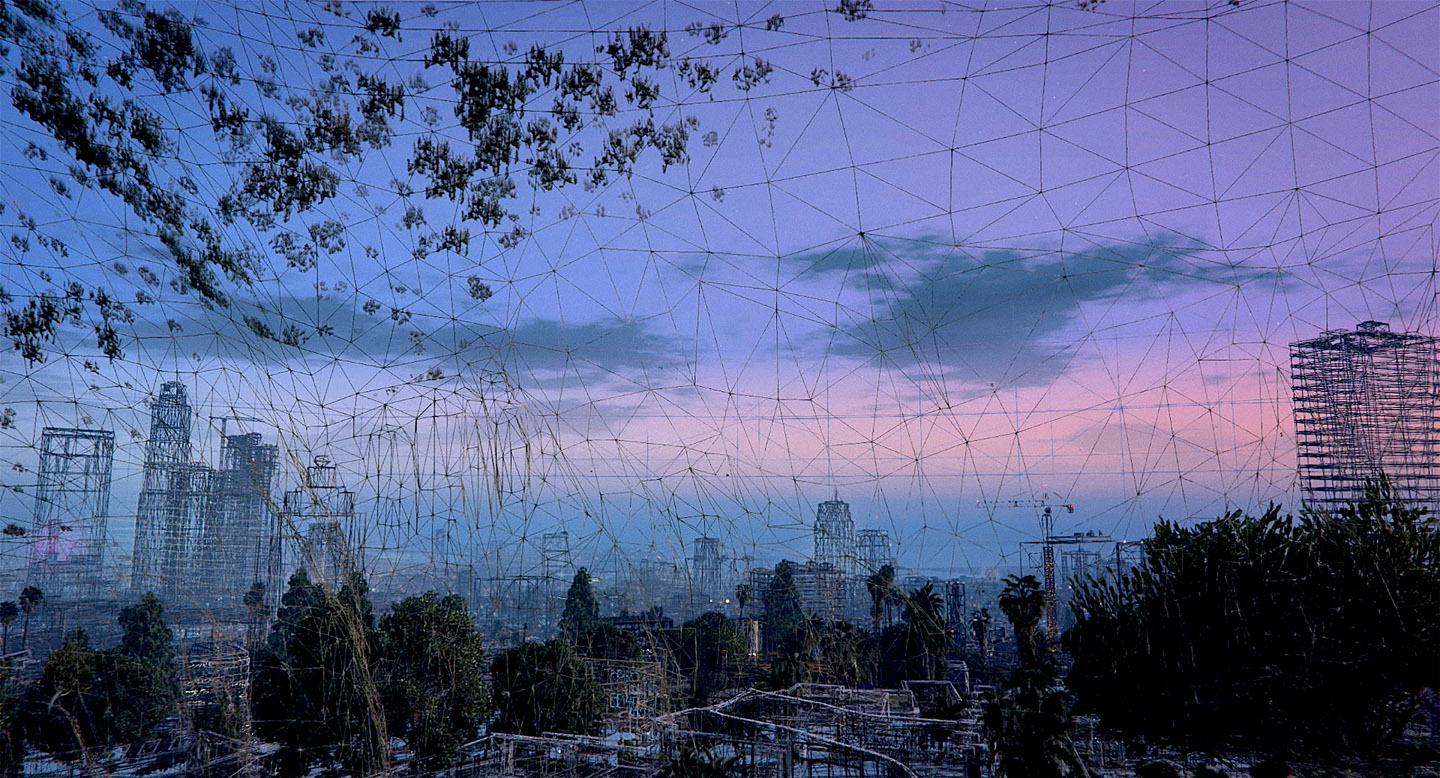 Structured according to three lists of key concepts and technocultural shifts, The Eternal Network also features historical materials that relate to the legacies of critical net cultures as they formed in the early days of the public Internet in the 1990s. Their starting point is the eponymous pre-Internet concept proposed by Fluxus artist Robert Filliou, which predicted new possibilities of exchange in an emerging global world. 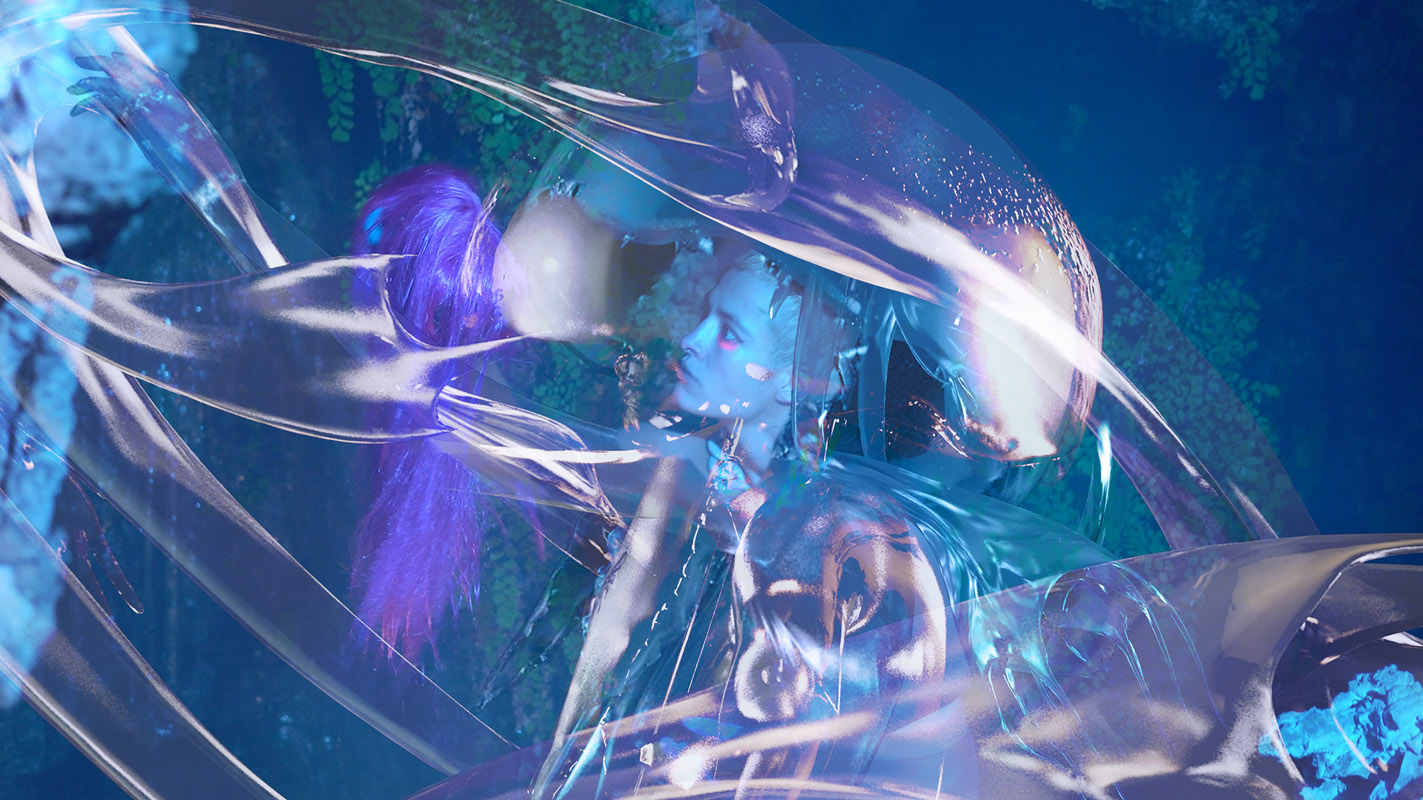 In the context of this pre-Internet imaginary of networks, the works and projects included in The Eternal Network exhibition close the loop between the pre- and post-Internet moments. With the backlash against networks in mind, it re-examines the legacies of critical net cultures, asking if and how they will continue to have an emancipatory relevance in the future. 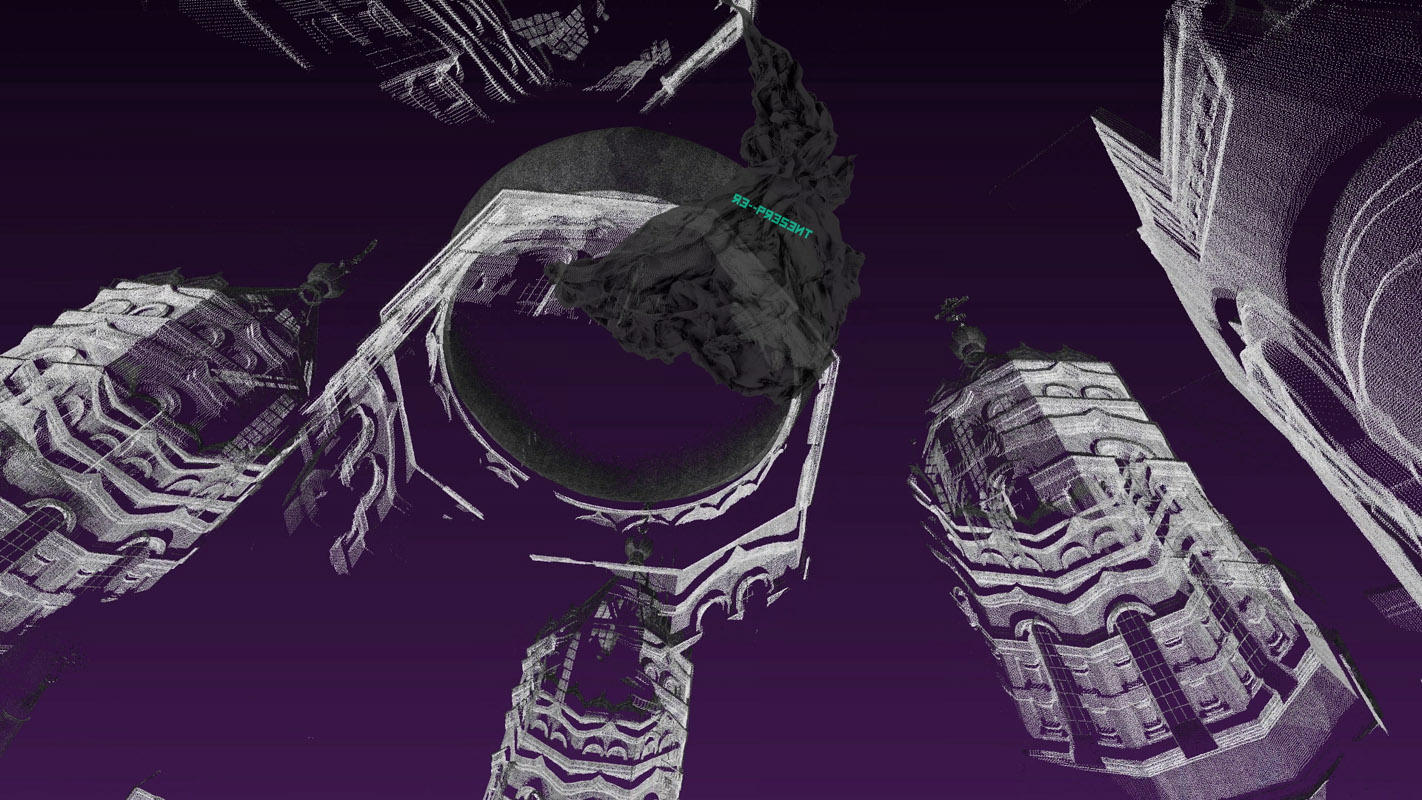 Anatomy of an AI System

Miguel Chevalier and the magic of pixels in 2020

Never Have We Needed Art as Much as We Do Now

Memestetica. The Eternal September of the Art

Call for submissions> ‘City of the future’ – S+T+ARTS