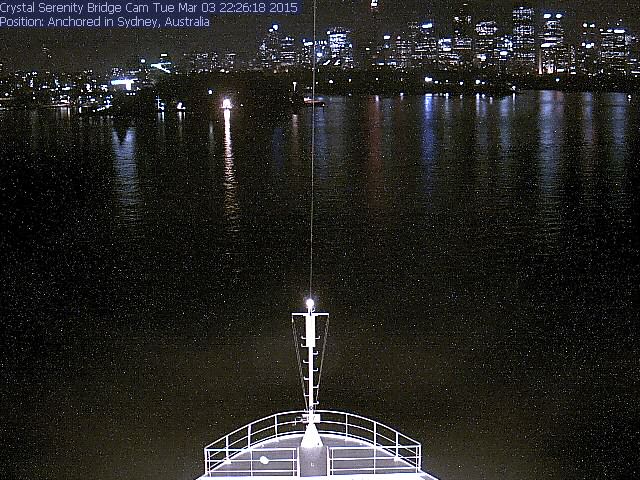 Navigare, the project realized by the Italian collective Studio ++, has been a featured on Arshake’s banner to transform the entire website into the bow of a ship – one seen through the eyes of a webcam that has been diverted onto the website of the three artists since 2012. This portion of liquid space [the banner], destined to be shaped over and over again by various works by the artists, incorporated the web installation Navigare to became its container – a container that expanded beyond the confines of its frame and spread throughout the website, conditioning its entire structure.

And so, Arshake in its entirety got on board and began its voyage into the spatial-temporal crannies found between the real and virtual world or the imaginary and concrete one. The eye of the webcam has delivered a portion of the nautical landscape while [unknowingly] placing the poetic element at its heart and erasing everything that rotates around it. The eye of the Studio ++ has appropriated this view to direct it towards our own in order to trigger us to focus upon – albeit in experiential form – one of the great dilemmas of our century: the ability to distinguish what is true from what is not. Anthropologist Marc Augé has expressed this great turmoil in spatial terms: «in the difficulties we will be faced with from now on to trace a frontier between the here and what lies beyond» (Augé, 2009). Three professionals from different backgrounds boarded Navigare to write about and provoke reflections upon the concept of navigation: art critic Antonello Tolve, climatologist Carlo Buontempo and writer Ginevra Lilli. 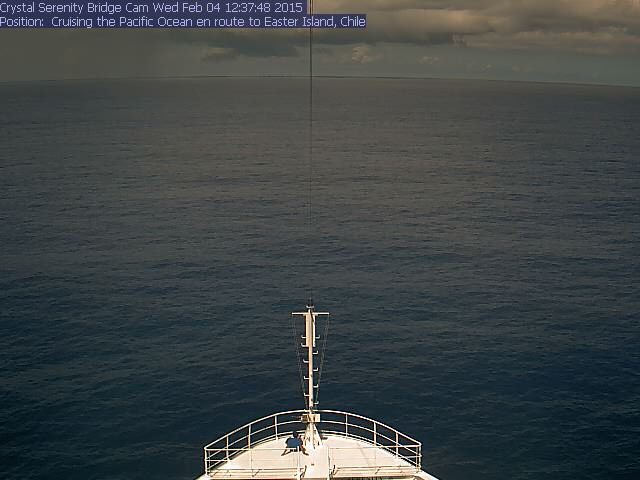 The essay by Antonello Tolve, The Infinite Power of Heterotopia, had initiated this instance by presenting the work within the broader scope of the artistic and multi-disciplinary output of Studio ++. Tolve introduced the project with these words: «Navigare is a web installation –  video in streaming that invites the public to set sail upon an imaginary sea in search of something (or someone) to remember and to forget, to rethink and re-sew with the needle of hope and with the thread of an air of saudade, of that sentiment defined by Dante as disio (desire) or, more specifically, nostalgia for the future» (A. Tolve). As much as his essay is set within an artistic sphere, it also directs us toward a literary and imaginary dimension.

To Navigate. Between Consciousness and Unpredictability, title of the contribution of climatologist Carlo Buontempo is centred upon navigation as an exercise in risk management in exploring the unknown as well as in the recovery of awareness. During navigation we can get a glimpse of the floating waste of global warming, the place and time in which the Humanist culture and the awareness of Buontempo as a scientist meet and merge. He writes the following in regards to navigation: «The huge plastic vortex characterizing the centre of our oceans, the impact it has on the microorganisms living in these waters, the constantly rising acid levels in the seas due to the increase of carbon dioxide in the air, the reduction of the species and average age of fishes resulting from industrial fishing and the vanishing of the fragile coastal ecosystems due to uncontrolled fish farming are only some of the factors that could change our perception of the world, the oceans, human solitude and – above all – the impact we have, we have had and will have on the world around us». 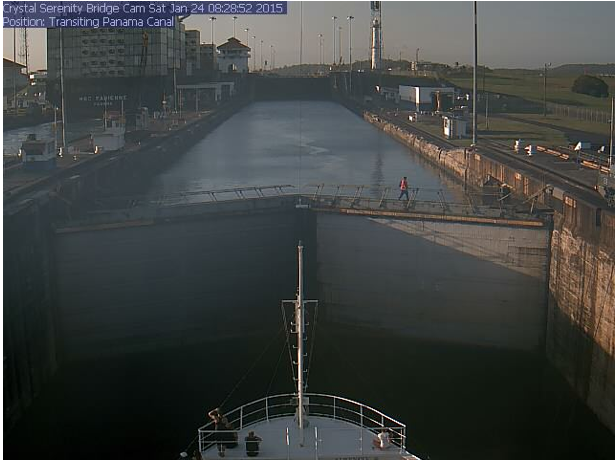 In To Navigate. Between Physical Space and the Time of Mind, the piece in prose offered to Arshake by poet Ginevra Lilli, navigation is transformed into the expression of a sentiment of escape and as a moment to ponder for the purpose of knowing ourselves better in order to maintain our balance on an unstable level like the one on a voyaging ship. 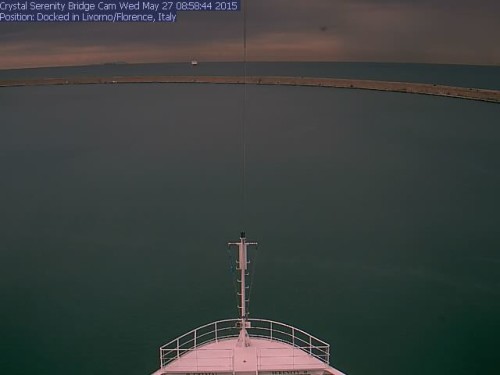 Let us now divert our voyeuristic view (albeit with a certain nostalgia) of the voyaging ship, that by chance, is approaching Italy while we talk. We might restart the journey in a future time; perhaps even capturing the web-installation within other frames, other forms or links and outlets along the places to «circumscribe» here and elsewhere.