Festival for Video and Time-Based Arts

With 31 works selected from around 1,900 submissions, the VIDEONALE.18 entitled Fluid States. Solid Matter opens up a space of reference for reflecting on a changing world in which social, political, economic and ecological interrelations are reassessed and orders are newly constituted in complex dynamics.

On what basis do we live, think and act today? And how are we shaping this basis for the future? Common Western anthropocentric concepts that have been applied to large parts of the remaining world over the course of history—from human rights via the notion of private property to the founding of nation states—are based on the assumption of a sovereign individual, a fixed and autonomous body with distinct contours and clear boundaries to its environment. But how does this body, our perception of it and thus its positioning in the world, change when we conceive it as a fluid body engaged in a constant exchange with other bodies and its human, natural and more-than-human surroundings? This idea of “Bodies of Water” (Astrida Neimanis) not only liquefies our conception of a clear separation between humans and nature, it also upends many other hitherto valid hierarchies and boundaries, providing space for thinking about new, more complex reference systems in which we move about together with our bodies. If we accept this as the basis for a future form of coexistence, how does that alter our perception of the other? What new possibilities of social, political, ecological, and economic cooperation would then be conceivable? 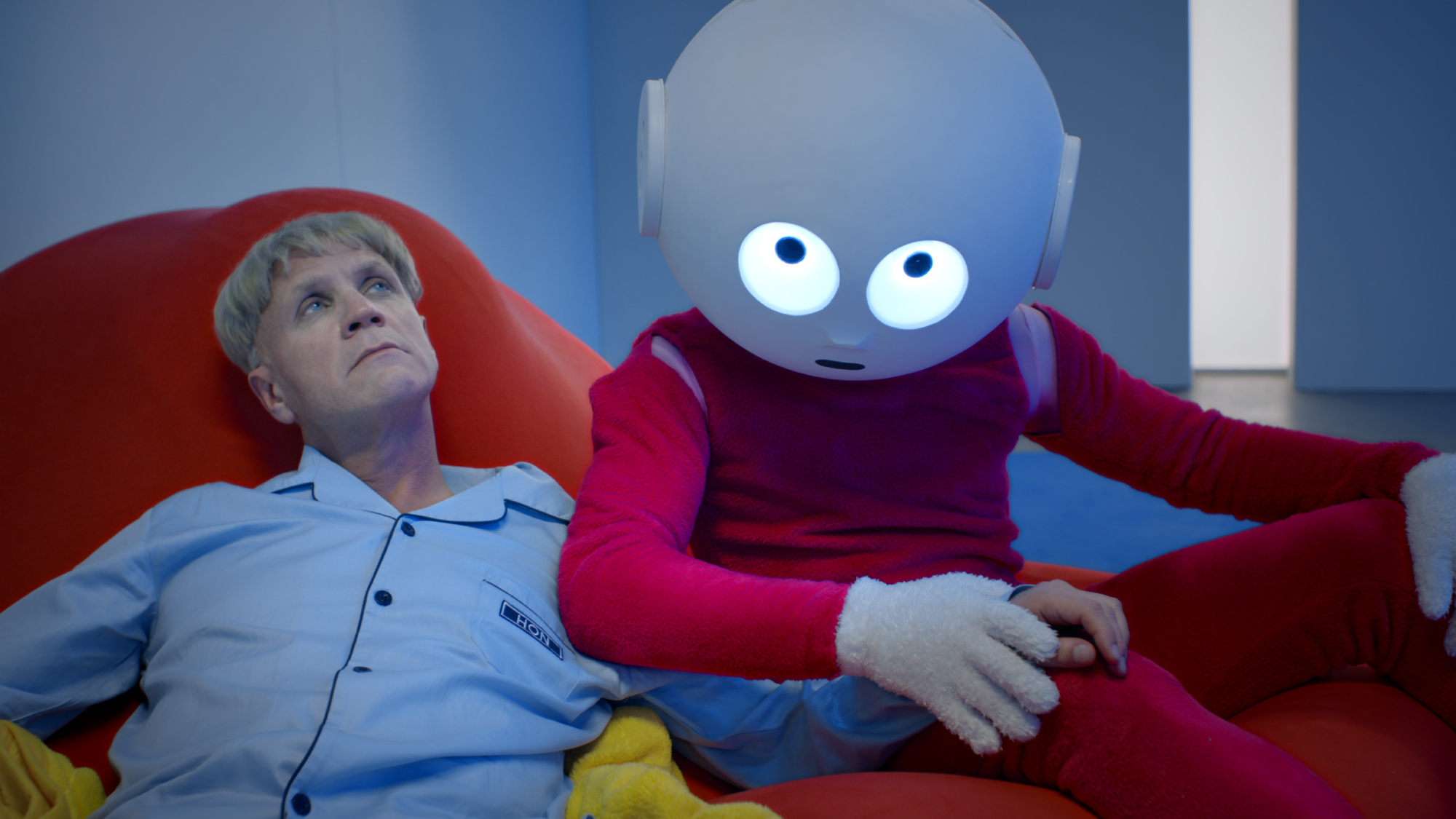