WHAT IF at VRUMS – Virtual Reality Art Rooms

On the occasion of Arte Fiera, from 23 to 26 January 2020, Vitruvio Virtual Museum will present the temporary virtual reality museum “WHAT IF. La riproducibilità tecnica nell’epoca dell’opera d’arte“, curated by Eleonora Frattarolo, within the new spaces of VRUMS – Virtual Reality Art Rooms in Via Zaccherini Alvisi 8 (Bologna). 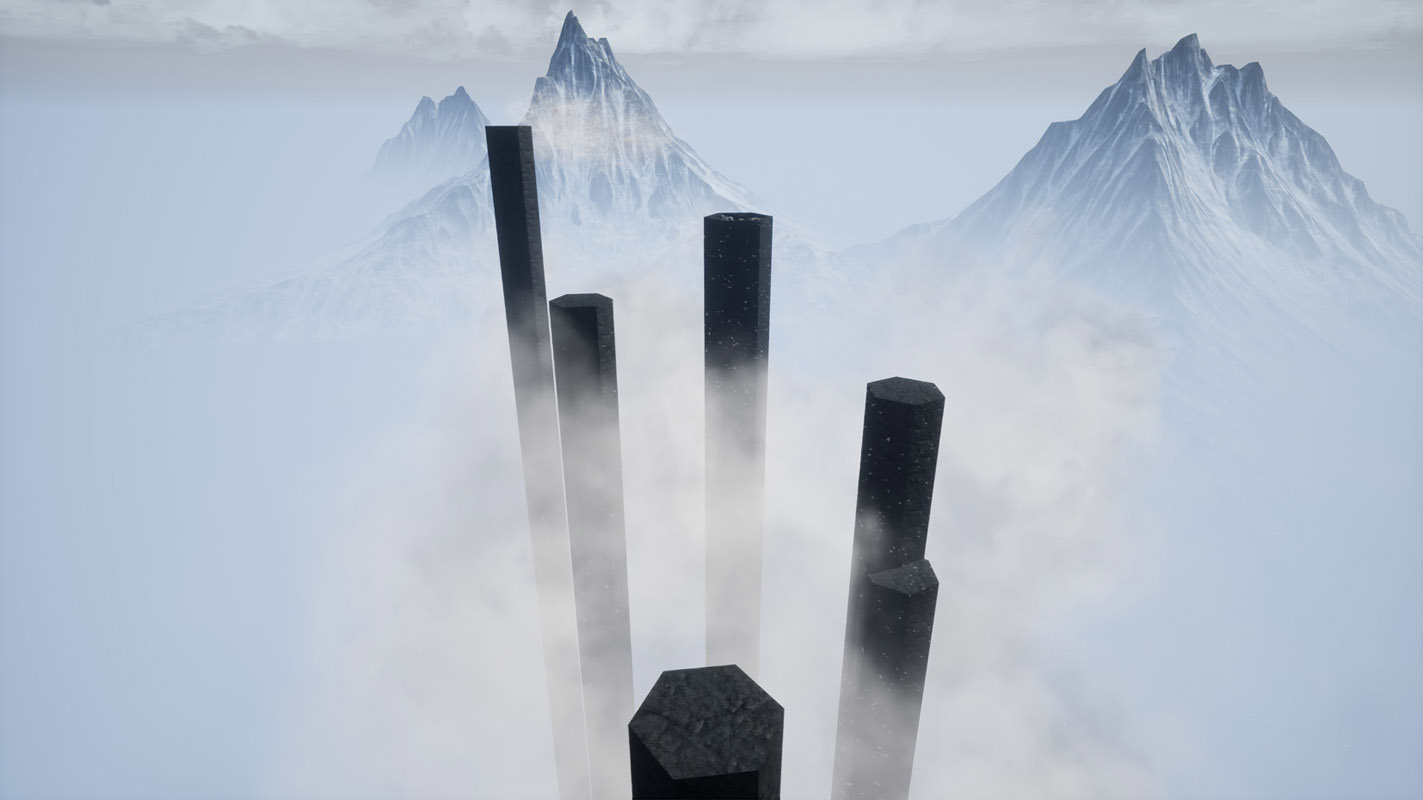 As the curator Eleonora Frattarolo writes: “The exhibition aims to take stock of the situation regarding the potential and the development of virtual reality in the artistic field (from cinema to architecture to painting), through works that configure realities arising in the past, or projected into the future, in fanciful worlds, the result of totalising imaginations. What if. Technical reproducibility in the age of the work of art, subverts the title of Walter Benjamin’s text and begins where the extension of the work of art ends, which in the current cultural system can be everything, and therefore struggles with the territories of nothingness. This is an exhibition in which one undertakes journeys into possibilities, which technology outlines by giving shape, beauty, wonder, awe, to the vital resources of the mind“. 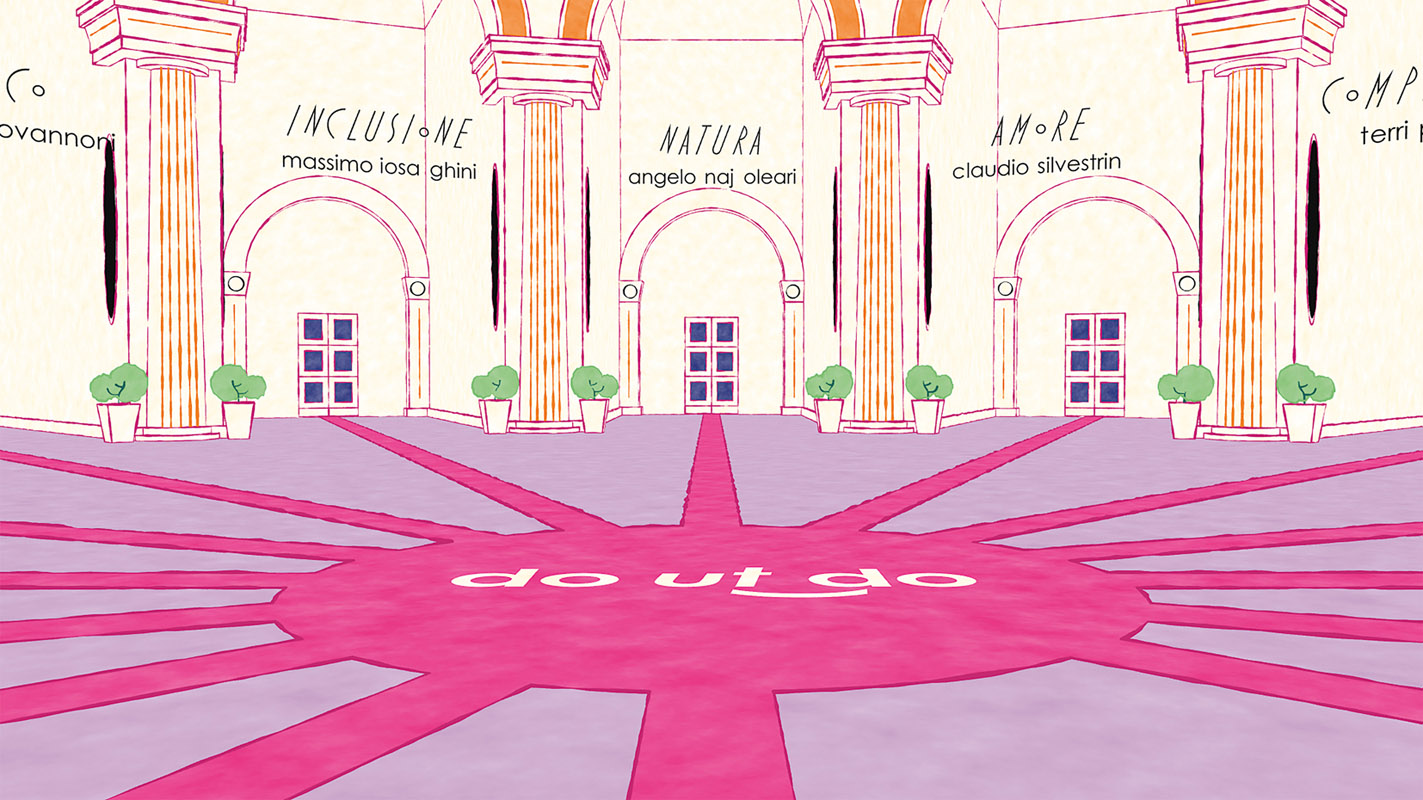 Four of these virtual experiences, already exhibited in contemporary art museums or during specific festivals, will be on display during Artefiera, and are brought together for the first time. In addition, a totally new work will be presented, that gives the exhibition its title. What if it is an artistic investigation of man’s basic emotions. Starting from the writing of a subject and an original screenplay, the visitor will be able to immerse himself and admire fascinating hyperreal scenographies dominated by the four elements: air, earth, fire, and water. 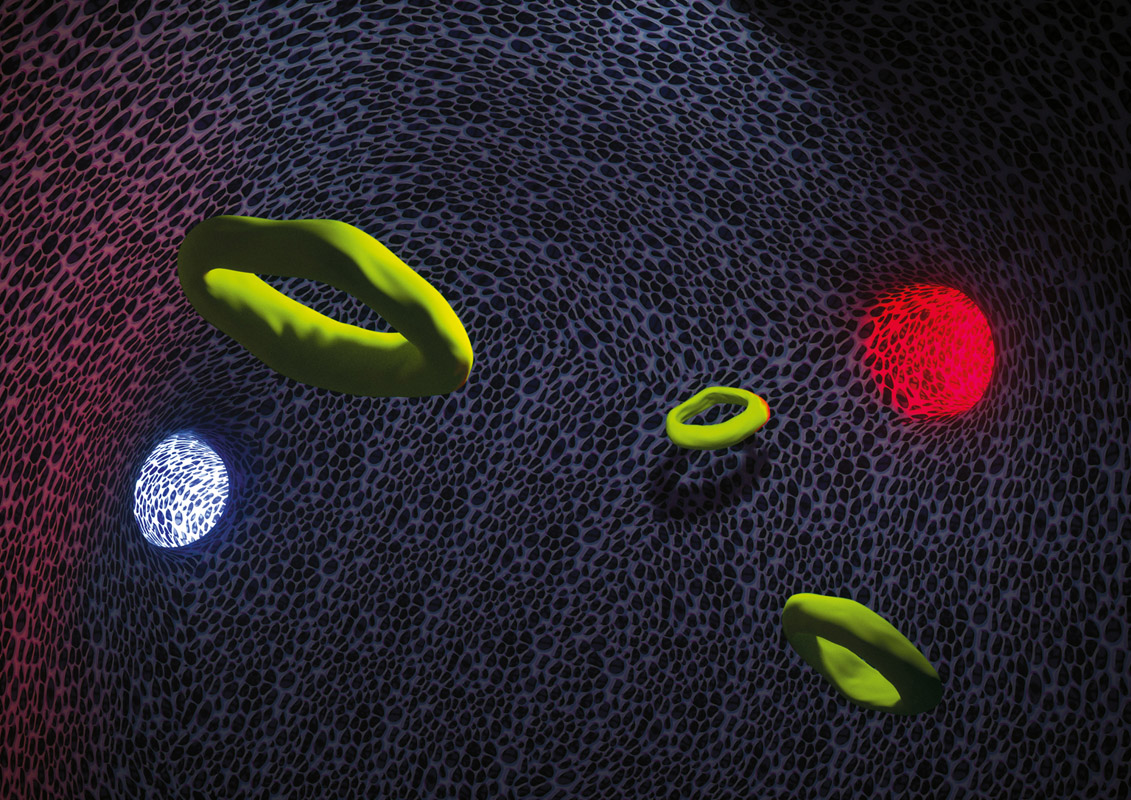 Along the exhibition path the visitor will also find:

Synapse by Enrico T. De Paris, exhibited at the Milan Triennale. A labyrinth with a molecular structure designed and populated by the artist where the viewer becomes an active part of the work of art, and becomes in turn a work within the work: he moves freely between the rooms, is stimulated by small flying objects, comes into contact with different creatures, symbols, emblems, and metaphors. Wearing the viewing screen and entering Synapse means becoming creators of your own path, authors of your own personal artistic experience. 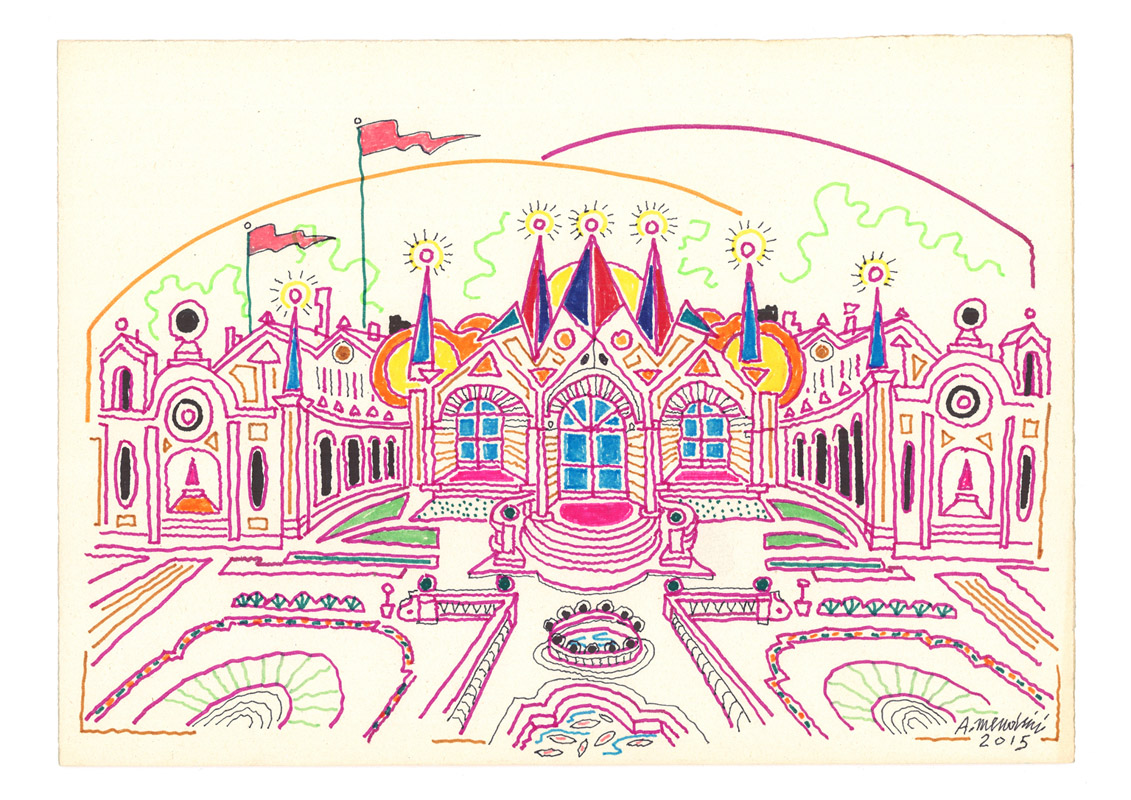 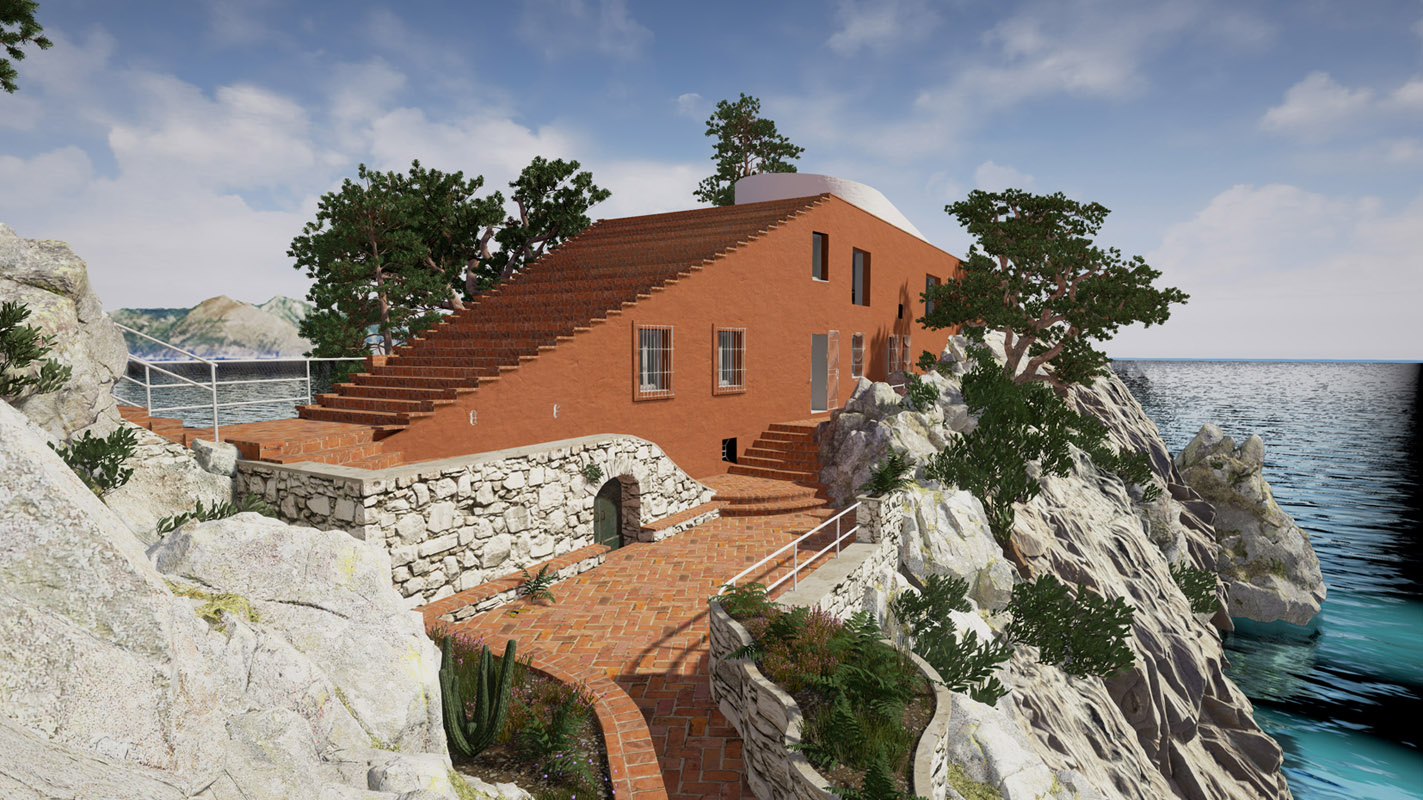 Casa Malaparte, exhibited at Bologna Design Week 2015. The sea, the red bricks, the view of the sea stacks, the long staircase leading to the roof and the legendary white sail behind which Brigitte Bardot used to sunbathe in the Disprezzo, the main hall, Alberto Savinio’s ceramics.

These are just some of the details that continue to seduce and fascinate scholars, architects, artists and enthusiasts from all over the world. Casa Malaparte in Vitruvio is a technological challenge, an immersive virtual experience that has reopened to the public the legendary house of Capri that is discussed and loved all over the world.

Leggero – Tribute to Freak Antoni, exhibited at the Museum of Music in Bologna. This is the tribute that Vitruvio Virtual Museum has dedicated to one of the most subversive and destabilising Italian artists in the musical history of our country. The experience of immersive virtual reality dialogues directly with the Carrara marble sculpture by the sculptor Daniele Rossi, that portrays Freak Antoni inside a bathroom with rockets. Through virtual reality, the rockets are activated and the person experiencing this is taken on a journey through Bologna, amongst the notes of Ludovico Einaudi and the verses of Le onde leggero, delicate and surprising poetry by Antoni himself.