by Arshake
in Events, exhibitions, News

In San Francisco Daniele Puppi presents alie(n)ation, a site specific installation and the latest of his creative ‘efforts’. Fatica n. 1 (Effort No. 1) is the title of Puppi’s first work, which launched him into the art world in 1996 as an artist with a completely autonomous, hybrid and revolutionary language, a creative direction that was then extremely experimental. 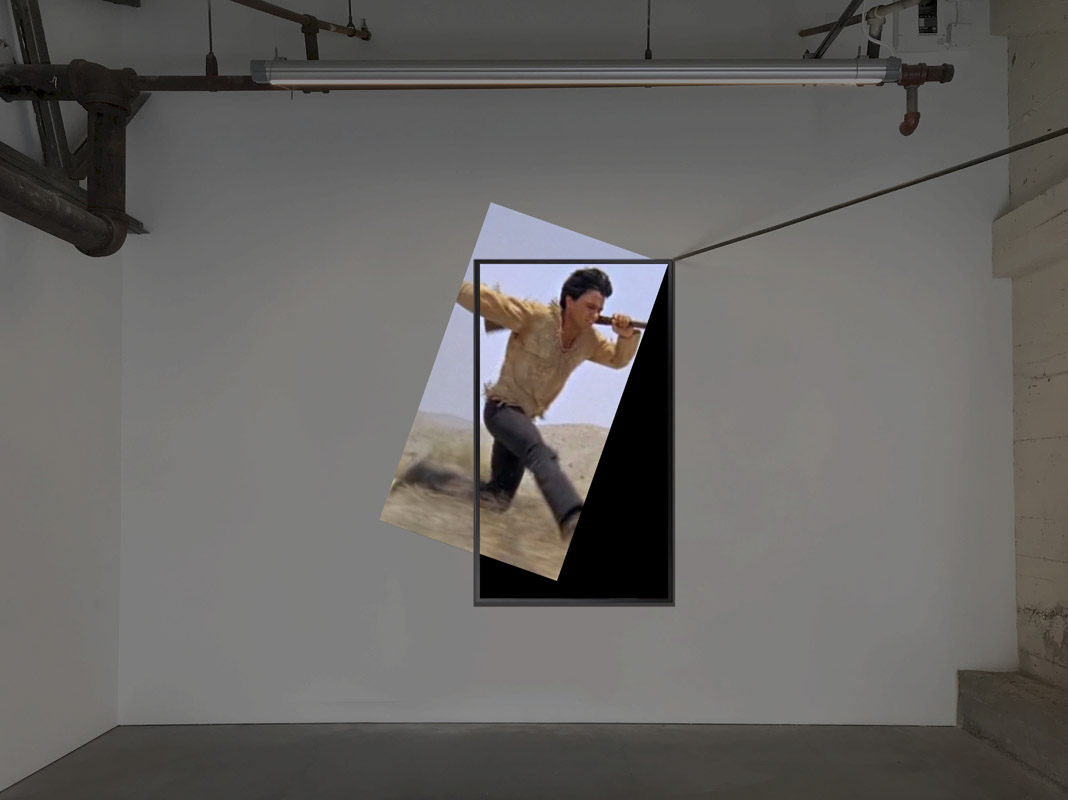 Puppi continues his research, extending the limits of various mediums and integrating them with the specificities of space. The starting point is usually the video, the origins of installations that literally extend into space with which it enters into an osmotic harmony, triangulating with visitors’ perception. Sound, synchronisers, projectors and amplifiers are, as always, the ever-present accomplice, together with the perceptive faculties of those who observe and are ‘drowned’ in the ‘spatial hallucination’. Puppi conceives of his work as authentic “works in regress”, which come into being after a long period of gestation spent inside the spaces. The artist experiences the environment and establishes an almost carnal relationship with it, assessing its limits and its potential. 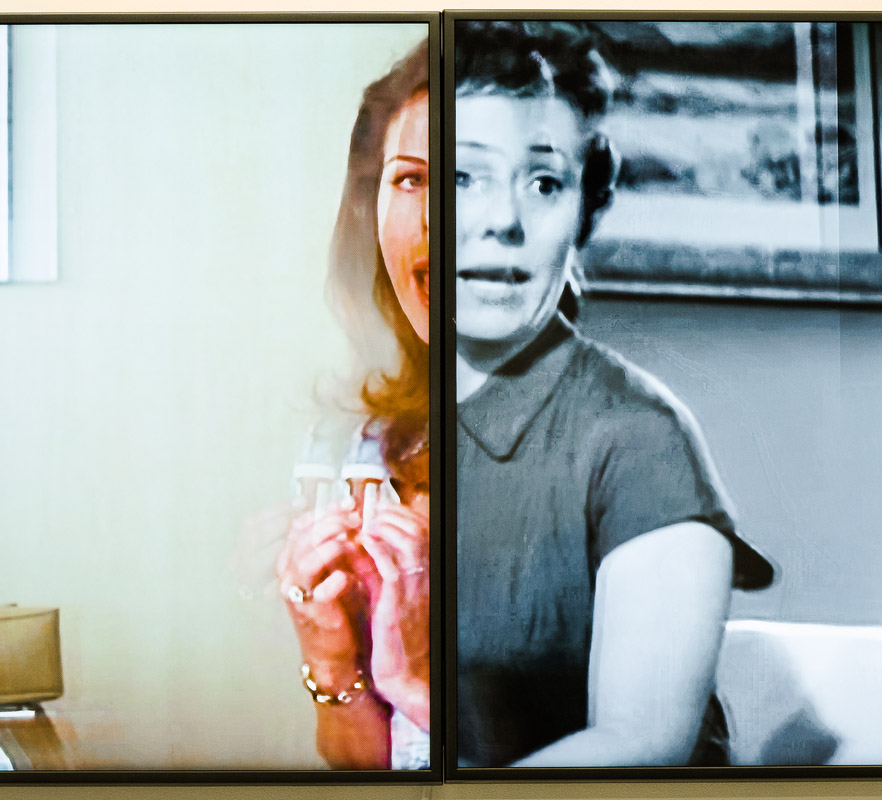 This spatial experience, which continues to use image and sound, both overflowing into space, perception and, as a result, visitors’ bodies, can be viewed in a unique location at the Minnesota Street Project, a project created by two entrepreneurs and collectors, Deborah and Andy Rappaport, which is comprised of 10 independent art galleries. For the last four years the two collectors have paid attention to media experimentation in the United States and that are now widening their gaze to the European scene.

Universal Everything – Screens of the Future