Arebyte Gallery hosts newly commissioned work by Alan Warburton, a hybrid artist operating on the borderline between art and commerce to explore the ethics and aesthetics of advanced software. RGBFAQ, a new video essay, is a continuation of Goodbye Uncanny Valley, Fairytales of Motion, realised in 2017. 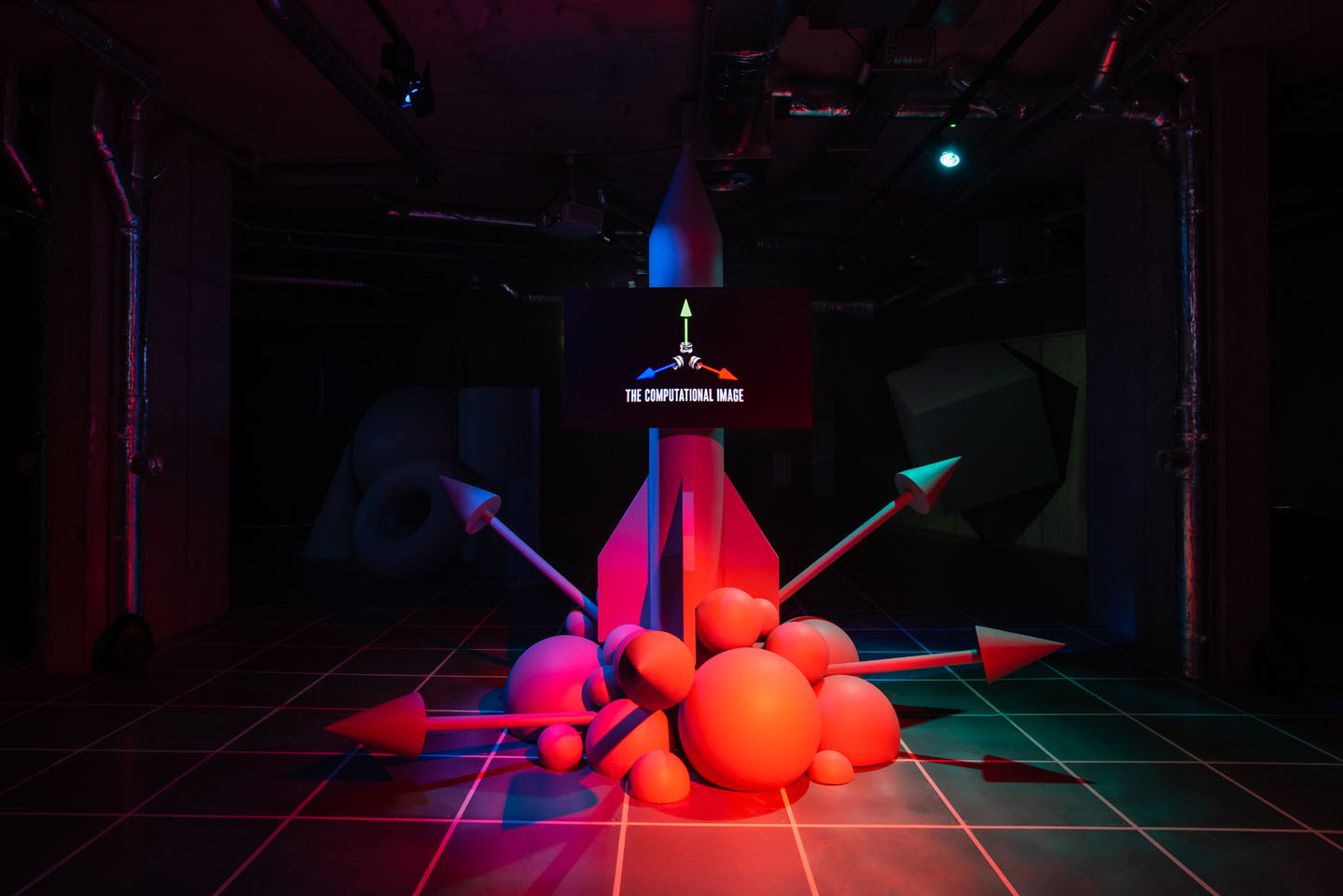 The essay now unfolds in a spatial dimension, projected in a large 3D setting covering the entire gallery space, populated by gigantic geometric sculptures and accompanied by David Kamp’s soundtrack. Using computer graphics training and machine learning knowledge, Warburton attempts to guide visitors towards a viewpoint located inside things – inside software, as well as inside its history. From here, history is then projected into the synthetic data’s dimension and the way this has changed and is changing the nature of our vision forever. “My process is like a comedian developing a set, but without the laughs,” says Warburton, “a cross between a software tutorial and a ghost train ride that channels an episode of late 80s Tomorrow’s World.” 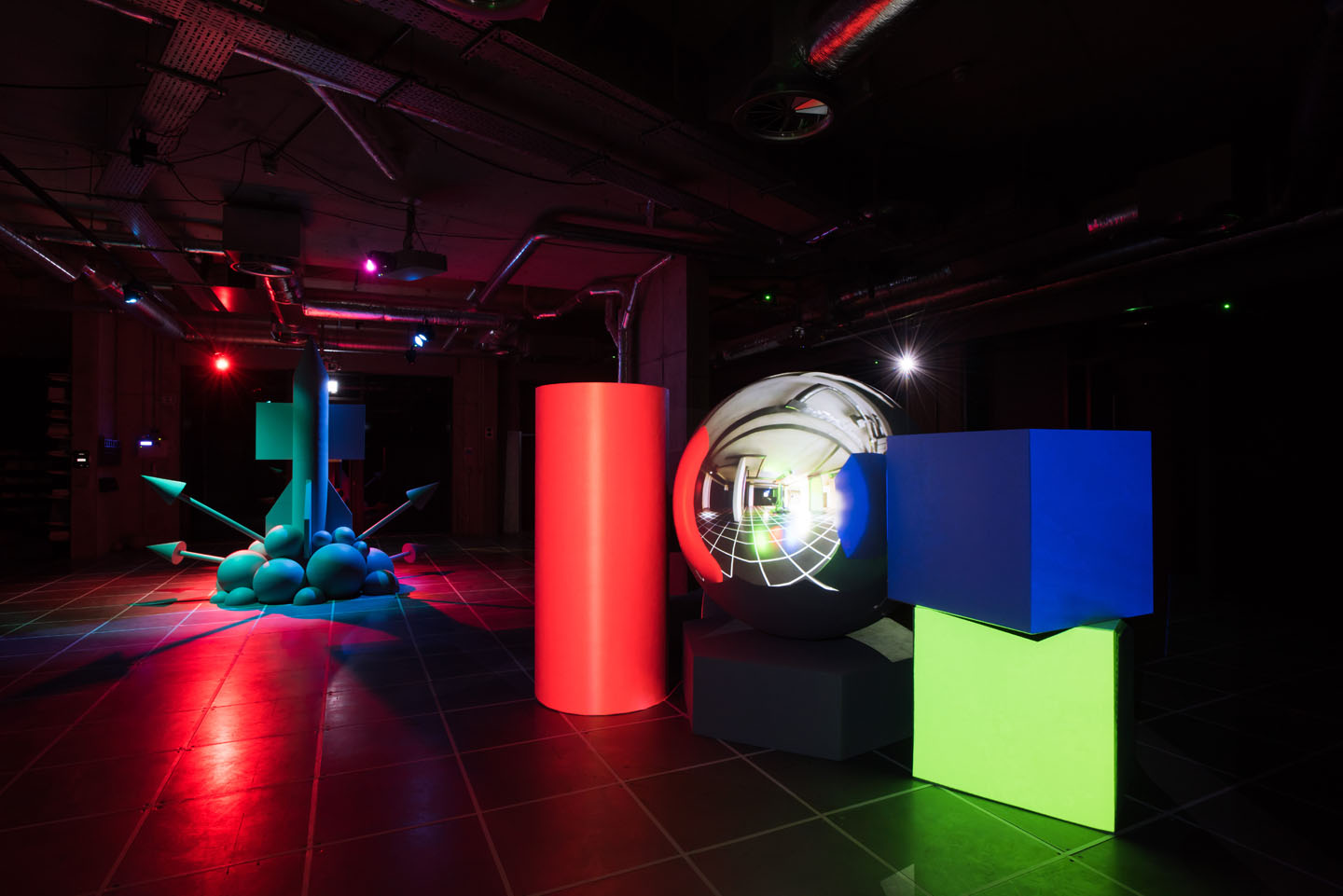 RGBFAQ history races computer graphics from World War II to Bell Laboratories in the 1960s, from visual effects in the 1990s to GPU algorithms – assisted by the latest machine learning models. The story culminates with the emergence of synthetic datasets: computer-generated images used as ‘ground truth’, to use the exact term, which is used by scientists to describe empirical truth, on the ground. 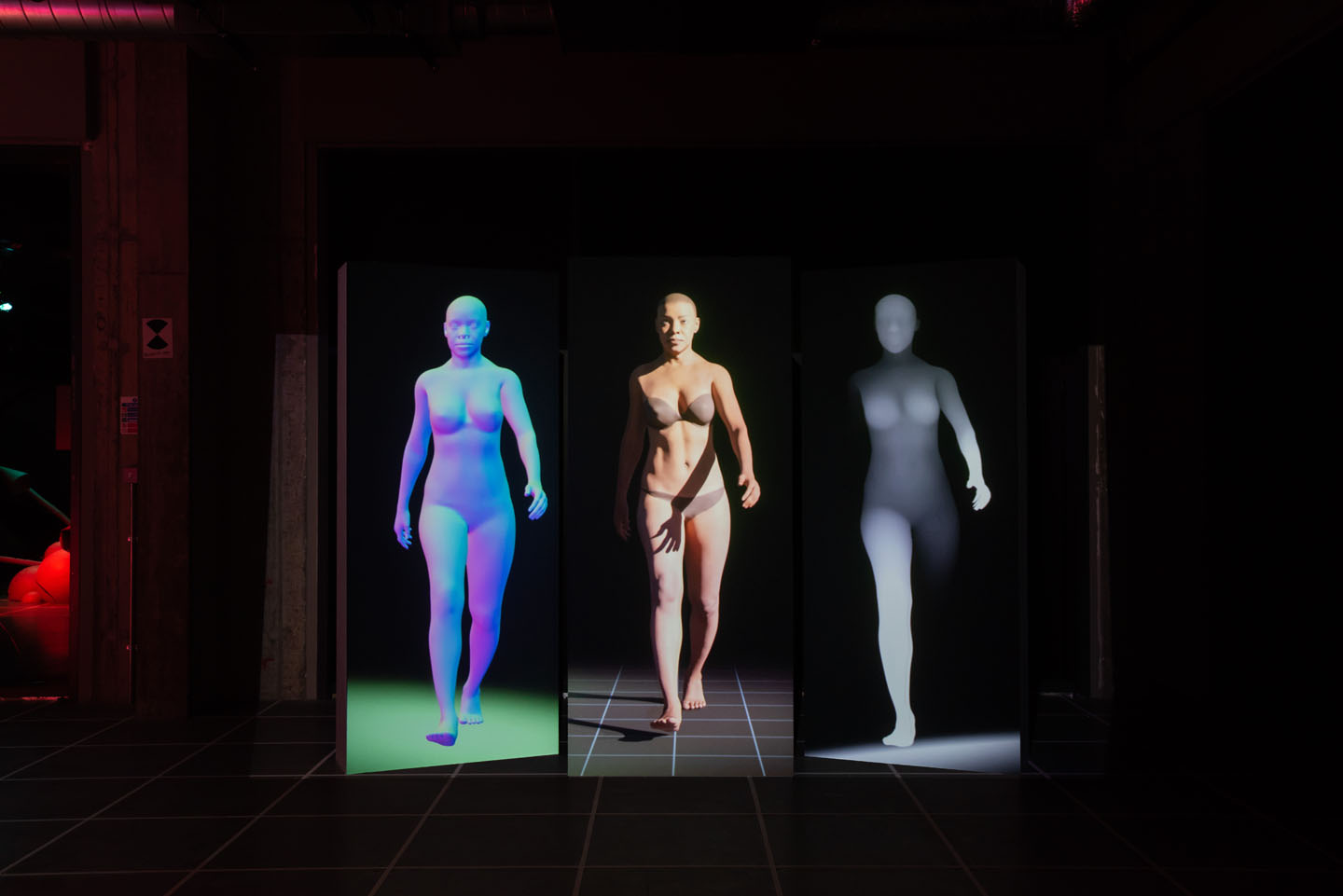 RGBFAQ provides evidence that the image is far from being what it appears to us, as is the truth of things, and reality itself. Rather, the work highlights the many uses of the image for largely hidden purposes related to surveillance and consumer behaviour. 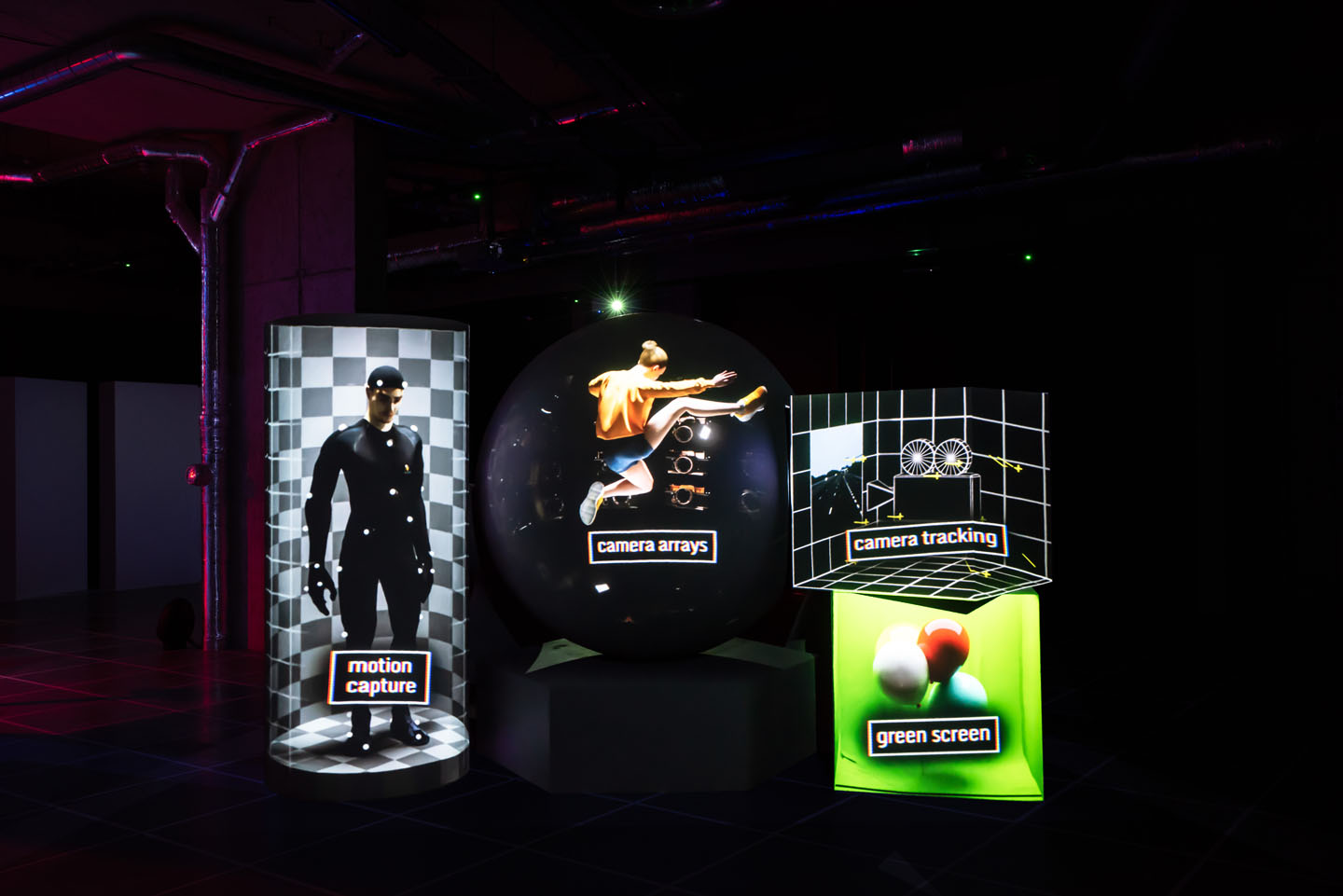 This is a timed exhibition, running every 30 minutes from 1pm – 6pm. Visitors are advised to book a slot in advance here.