Can a small event, through a series of causes and effects, produce vast, unpredictable consequences all over the globe? “A butterfly fluttering its wings can cause a hurricane on the other side of the world” represents the mathematical concept of chaos theory, one that inspired Alexander Whitley’s choreography for Chaotic Body presented this year at the Romaeuropa Festival in an unusual but very appropriate way: online streaming.

Whitley is one of the most interesting choreographers on the contemporary British scene. With the Alexander Whitley Dance Company he has explored and marked out new territories where dance meets Digital Art, creating high visual impact performances thanks to the collaboration with Digital Artist, digital experts and music composers. The themes Whitley addresses range from scientific theories linked to the natural biological world to anthropological investigations into man’s current relationship with new technologies – ones which are increasingly becoming a necessary extension of our minds, an appendage of our bodies and mediators in our relationship with others. 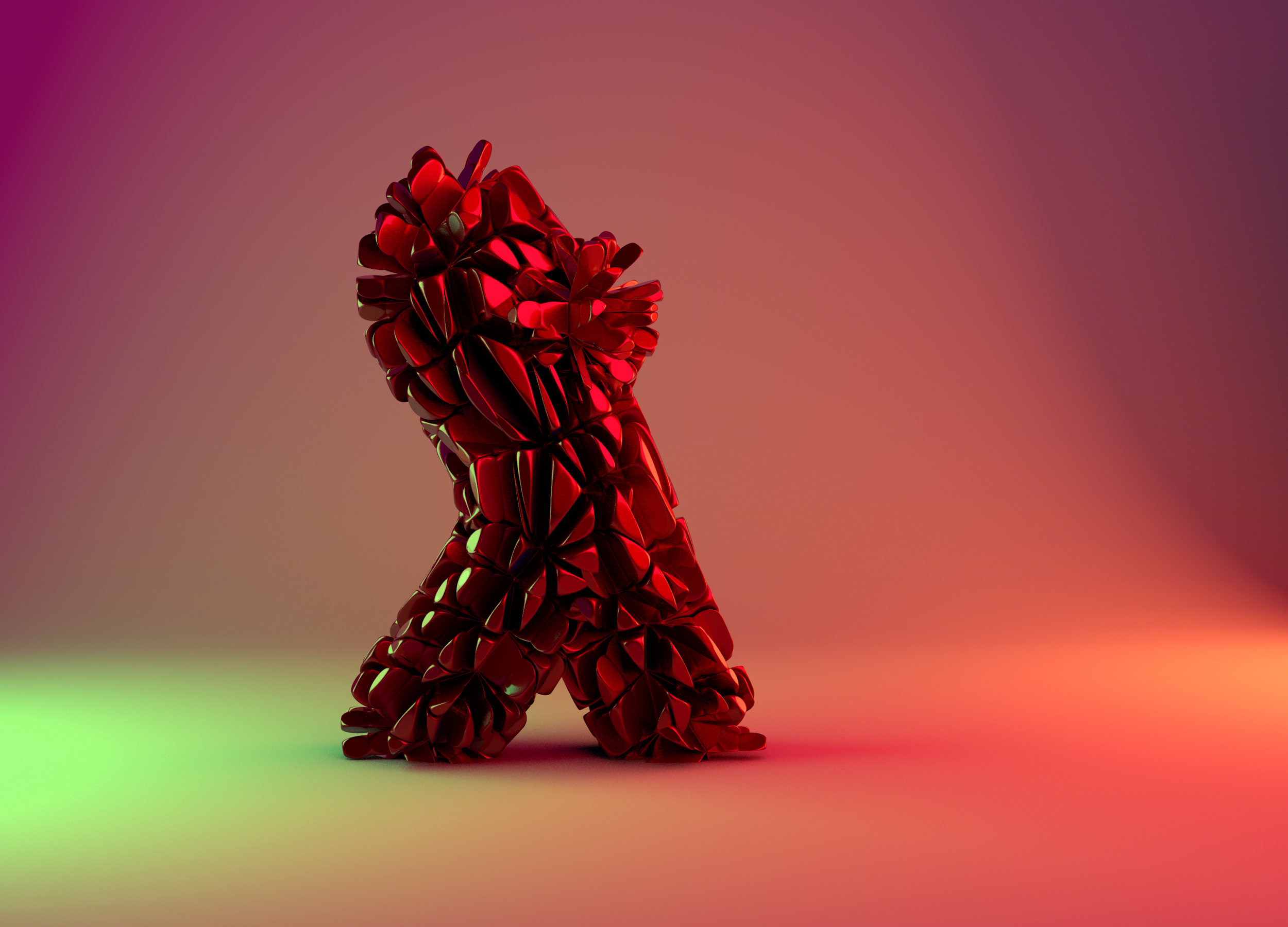 The idea for Chaotic Body developed during the Covid-19 emergency situation, which culminated in the lockdown: a perfect example of how a small event on the other side of the world can trigger chain reactions all over the planet. Working remotely through streaming contact with his collaborators, Whitley and his dance company, together with Digital Artist, have used Motion Capture technology, suits with special sensors designed to capture body movements. Collecting the traces of choreographic movements, Whitley and the team of experts behind him have reworked (through digital images inspired by natural geometric systems) the dancers’ bodies, transforming them into unidentified organisms within mysterious and boundless spaces.

The visual result consists of a series of “elemental” bodies, existing in a space defined by their own gestures and which react to movement like fluids, minerals, sparks and gases.  Sound is of central importance: it accompanies the vision of the images through hypnotic electronic rhythms, blending with the performance as white noise, a deep ancestral background.

Whitley’s primary source of inspiration was the study of chaos theory and the recurring structures present in nature. It was also particularly interesting for the choreographer to note that spaces in nature were reconfigured during lockdown, automatically returning to an almost pre-human state (or rather, post-human). This is the natural course of observable, definable dynamic systems, structures that repeat themselves and reoccur in a similar way, according to Alexander Whitley, in dance and choreographic work too. 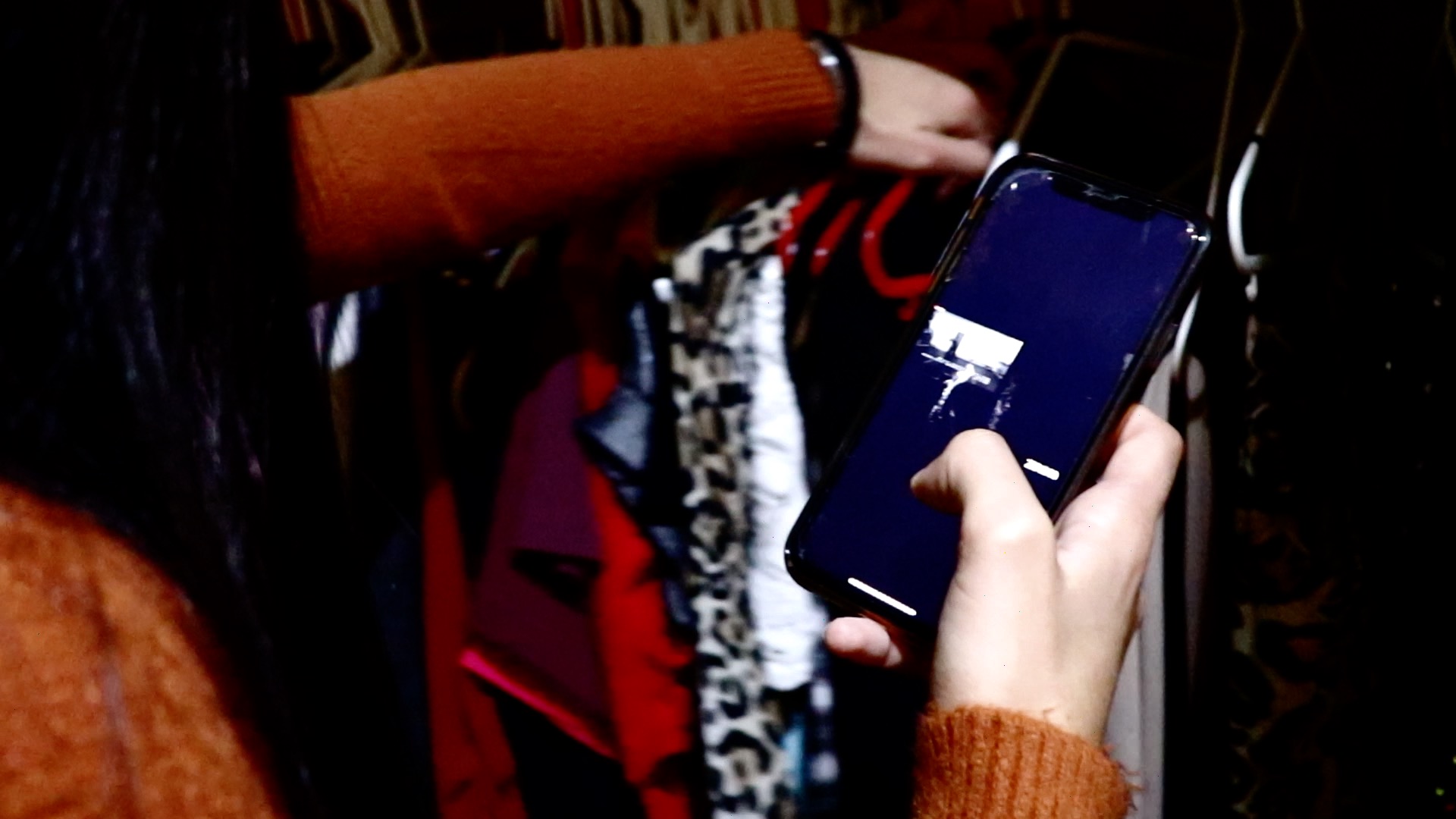 How do you work when you create a piece for an audience who will watch it from a distance? For Whitley the body remains the central element, the same as in a live performance. The movement, recorded and reworked, undergoes a long process of digital translation. The interval between the moment the movement is produced and when it is seen by the audience behind a screen is equally long. Although something is lost in this new transcription process (e.g. the movement of hair, fingers and other specific body details), much more is acquired through the collaboration of other artists who contribute to the project. This work reveals some imperceptible aspects of the human body to online viewers: the opportunity to visualise the essence of movement, the flow of energy running through the dancer’s body, the trace of past movements that fades and overlaps in transparency with the new stream of present gestures. 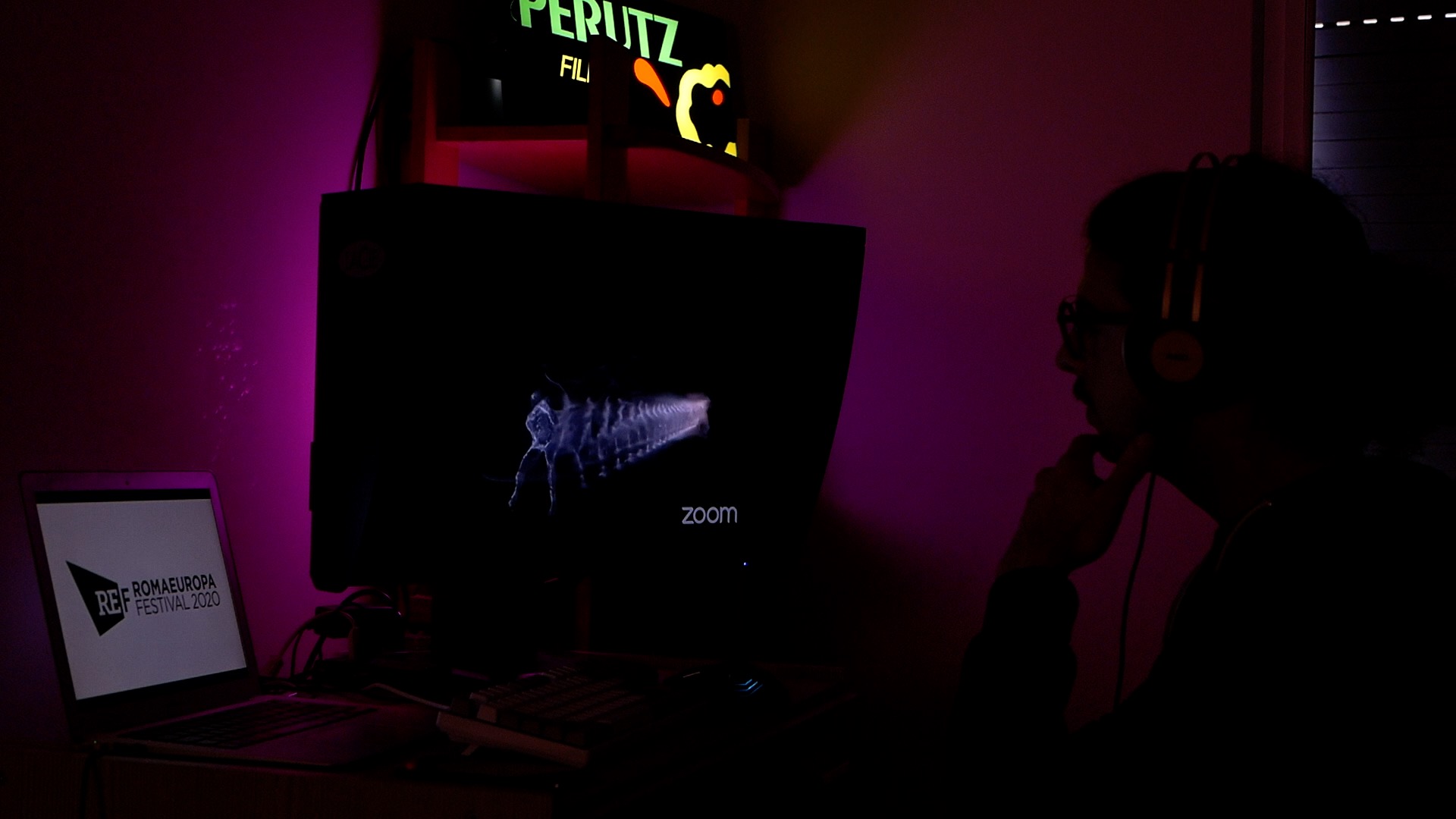 The result acquires a magical aspect. In addition, being able to model the images and edit them according to a totally original sequence opens up new perspectives and possibilities for the choreographer, who does not have to confront the limits of human bodies and choreography: he acquires control over the temporal variable, overcomes the limits of time and space, and improves movement and interaction in a way that would be unthinkable in a live performance.

This article is part of the special section that Arshake dedicates to BACKSTAGE / ONSTAGE, a project that has brought a group of students from the Rome Fine Arts Academy behind the scenes of Digitalive for three consecutive years (2018 – 2019 – 2020). Digitalive is a format curated by Federica Patti dedicated to algorithmic art, continuing the interest in digital arts that the Romaeuropa Festival has developed for several years, from a time when this aspect was less popular. The memory of works and artists who took part have been gathered over the years through the articles, capturing key moments of the ‘vitality’ of the performances, but also of their protagonists. The 2020 Festival takes place during a historical moment characterised by a pandemic, so the online presence has become particularly important. For this event, students have created a special BACKONL(Y)NE edition. Texts, photographs and videos recount the works, but also their online life and all the spaces and moments of ‘collective isolation’ that gather users in front of a screen. All this becomes part of an archive that examines in depth and freezes in time the artists’ performative work which, in the context of Digitalive, has been “consumed” in time-based form. BACKSTAGE / ONSTAGE.Credits 2020: Texts: Chiara Amici, Domiziana Febbi; video: Flavia Costanzi, Francesco Pacifici, Francesca Paganelli (Rome Fine Arts Academy).