Ars Electronica was created at the end of the 1970s, destined for a few years to be one of the very few festivals attended by specialists from all over the who gathered there to discuss creativity, technology and society. The Festival has since expanded to include a Museum and a series of workshops open to creativity and transdisciplinary research, becoming one of the most important global platforms, now recognised by even more “traditional” art sectors. 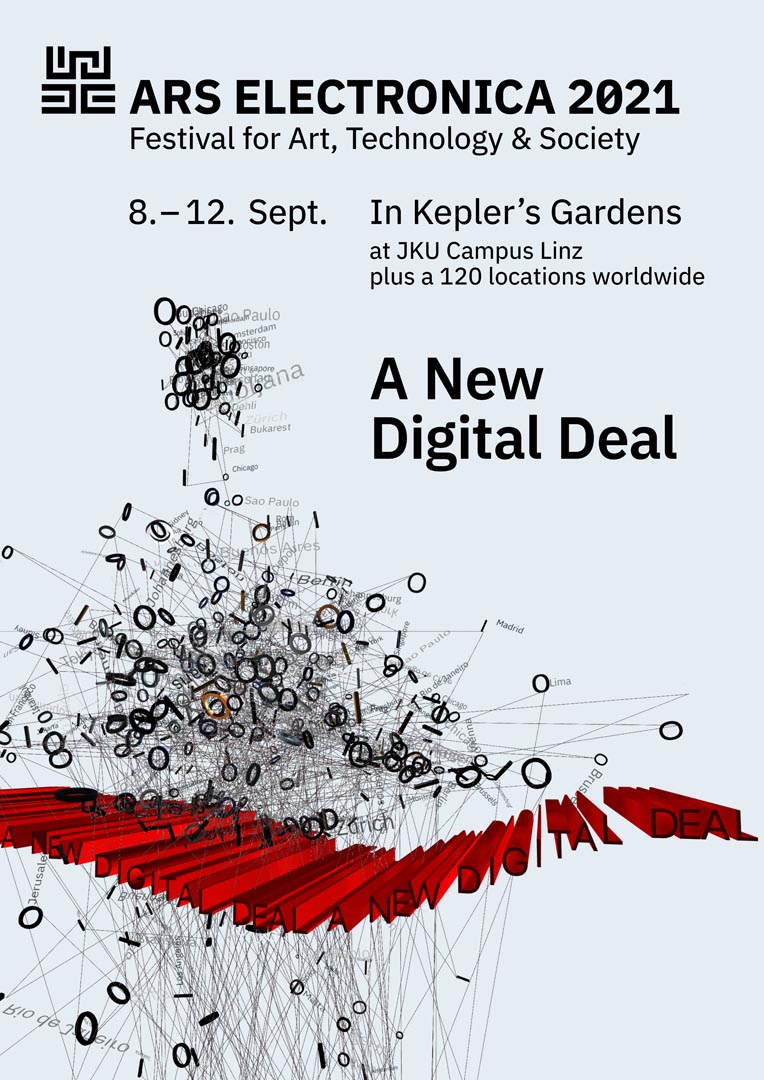 September has always been the month in which the Festival opens in the small Austrian town of Linz. Since the first year of the pandemic, the Festival has decentralised, covering various locations around the world, around 100 in 2020, and now seeking new alliances of a truly ubiquitous nature. 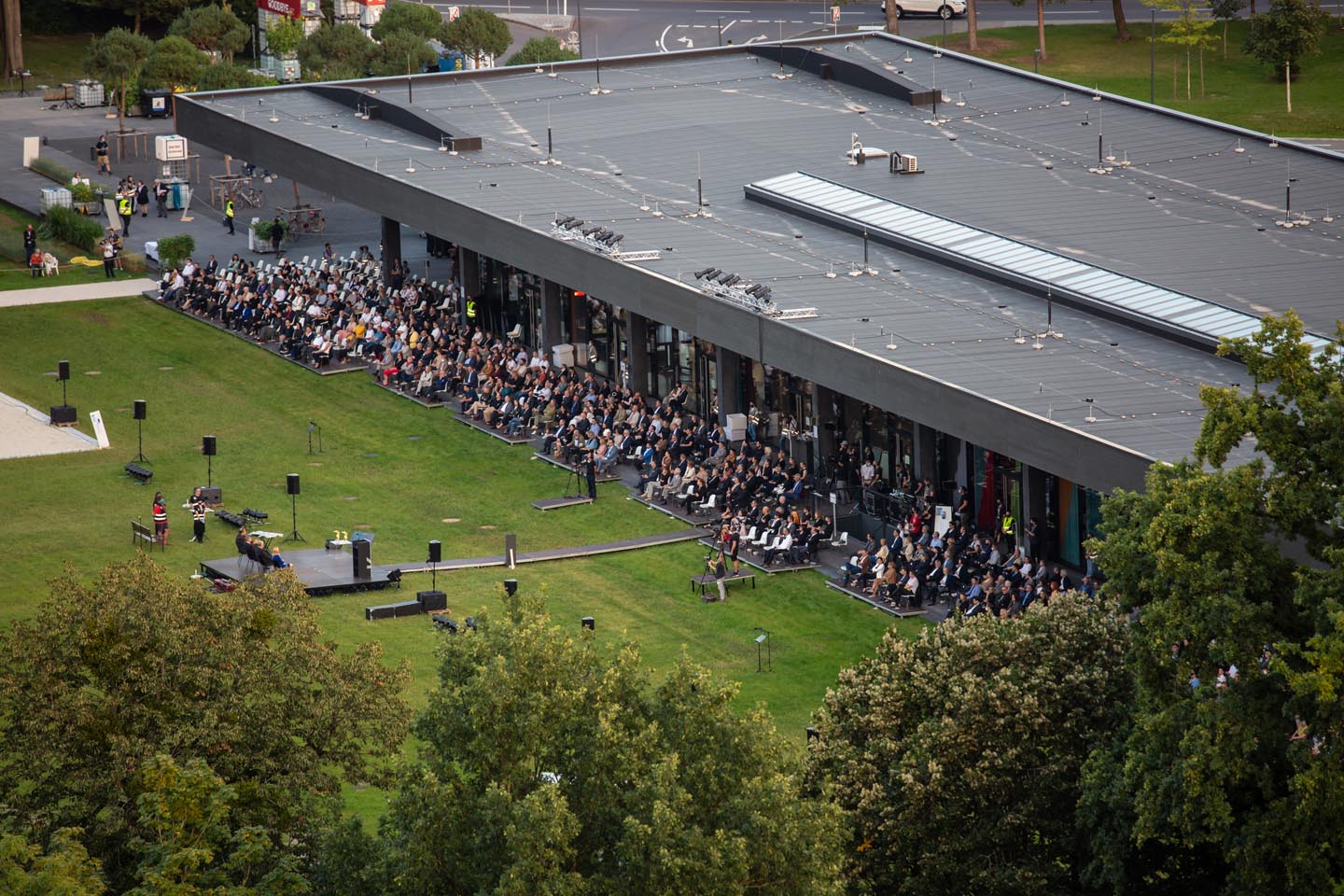 The encounter between technology and society – not only topical but also necessary today – is a theme that Ars Electronica has been addressing for years, going back to a time when building bridges between industry, creativity and different disciplines was not as obvious as it now appears. Having dealt with, digested and metabolised these issues, a condition underlying the lives of all of us, has allowed Ars Electronica to think from this point onwards with a certain degree of ease. 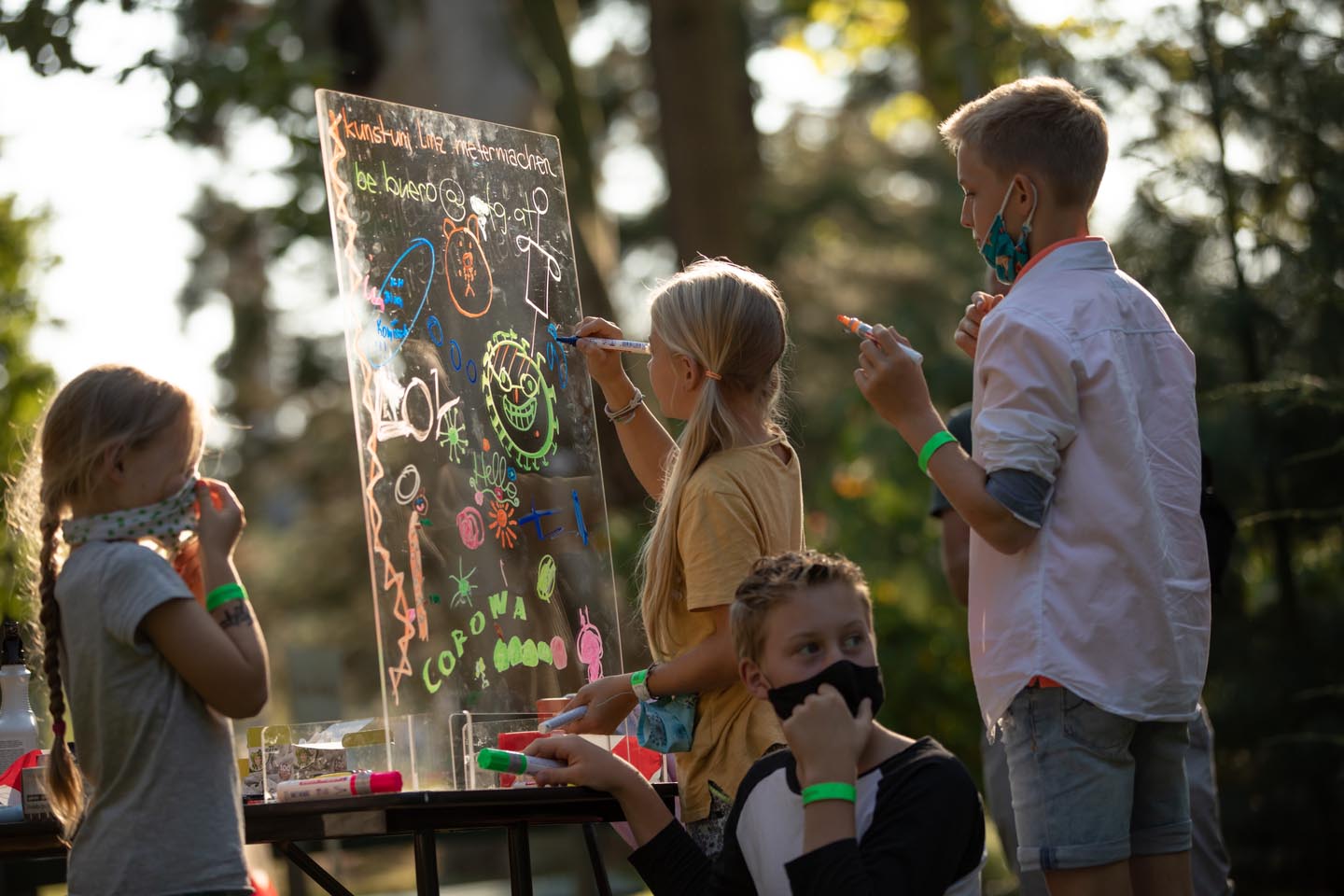 With regard to digital technology, for example, it is immediately clear that what began as a technological tool has become the central, transformative cultural technology, as Jeffrey Stocker, visionary engineer and artistic director of Ars Electronica, states in the online Festival presentation. And it is from this state that the starting point for thinking about a New Digital Deal can be found, which is this year’s theme aimed at making digital technologies effective. 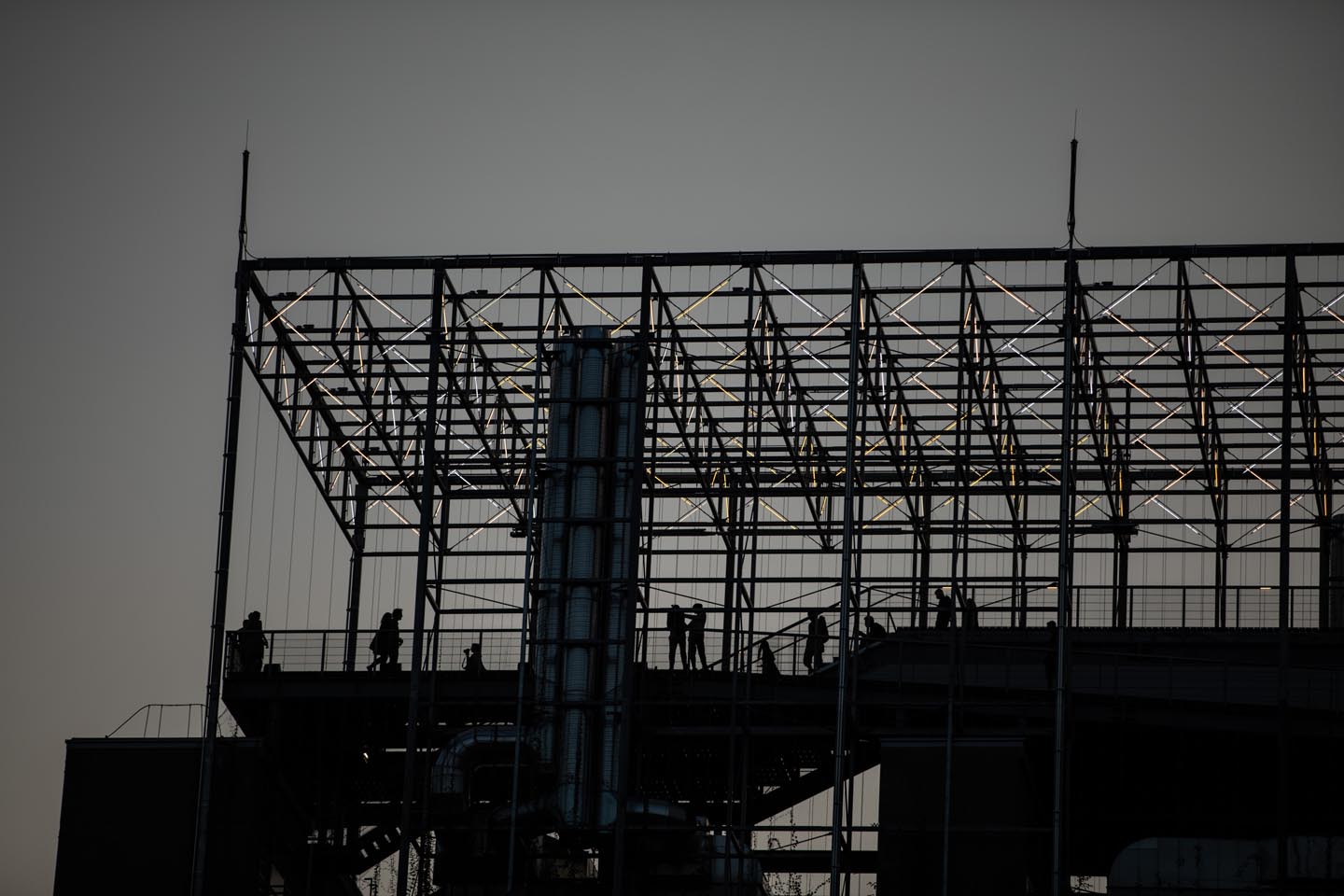 Focused on the search for a new deal, this is also about giving life and form to a hybrid festival, between the physical and online worlds, spread all over the world where alliances can be “cultivated”. Dislocation and decentralisation represent the necessary condition of the present moment. If we think about it, it is also the next evolution of the Internet towards blockchain technology. Today this is being discussed as the technology of the future, but it has been working alongside society for over ten years.  It feels as if we are going back in time to the late 1990s, when the Internet and computers as existential tools of the future were discussed with great fanfare, but also with a great deal of doubt about whether this would actually happen. In the meantime, we look for new tools to make digital technologies effective.