Art on the net and Op Art Reminiscence

The avant-garde movement at the beginning of the Twentieth century introduced new approaches to artistic practices in favor of pure content. Imported into Europe by Moholy-Nagy through the Bauhaus at the beginning of the 1920s, these ideas continued to influence the work of many artists of the 20th and 21st centuries. Among these, also many net artists, that is to say artists who found in the internet their means of artistic expression. We are talking about a form of creativity that shaped in the net in a simultaneous act of creation and of distribution, the whole contained within the liquid of walls of the network. Among the other legitimate antecedents of net art, such as Lettrism, Situationism, Conceptual Art and the Fluxus, very close are the links to kinetic and op art (or Programmed Art). 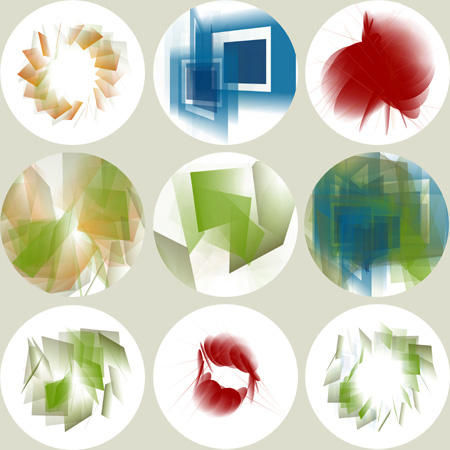 The Internet derives its functioning and the visualization of its content from binary code. This use of mathematical functions and their applications to creative ends brings to mind the intentions behind the Programmed Art movement, where the aesthetic aspect that defines the work derives from scientific formulas.

Some net artists have brought software to the foreground, so much so that their work is often called Software Art. These are cases in which the affinity to Op Art is made more explicit. Software is a set of formal instructions or algorithms; Software Art brings these instructions to the foreground. The description written about a work (that is, its algorithms which make it work) becomes the work itself. The subject is therefore the creative process.

Screen Saver, for instance, by Russian artists Eldar Karhalev and Ivan Khimini in 2000, consists of a simple set of instructions that enables to take place to  a screen saver, using a code that is inscribed in any computer. Following the instructions, any of us would obtain, in a few minutes, an image composed by a large square moving on the screen form one side to the other slightly changing the color while moving, recalling to like Malevic’s square. This work was thought for the old PCs and it is probably difficult to realize it today in the same way it was. Nevertheless, to recall its concept is a way to prolong its memory as a documentation act. This work seems to evoke Tristan Tzara’s performance, during the first decade of the Twentieth Century, when giving instructions on how to compose poetries, or Moholy – Nagy while dictating a work of art through the telephone in the ’20s, or Fluxus composer La Mounte Young whose work of the ‘60s, relied in following the instructions to “draw a line and follow it”. 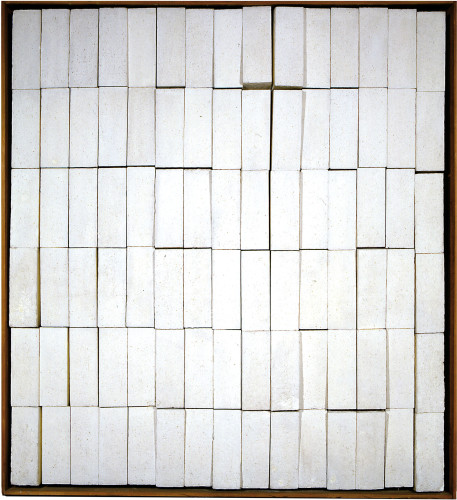 Furthermore, some op artists – I am referring in particular to those who spent time around the Parisian group GRAV (Groupe de Recherche d’Art Visual) – have found meaning in the creation of reproducible and easily enjoyed works which protest the production of elite works and their feverish dependence on the laws of the market. This is another important reason for the comparisons to net works. It was the desire to go beyond institutional hierarchies that motivated some artists to begin using the Internet, which was available to anyone with access to the network (the fact that things changed the moment Net Art entered into the artistic market is another matter).