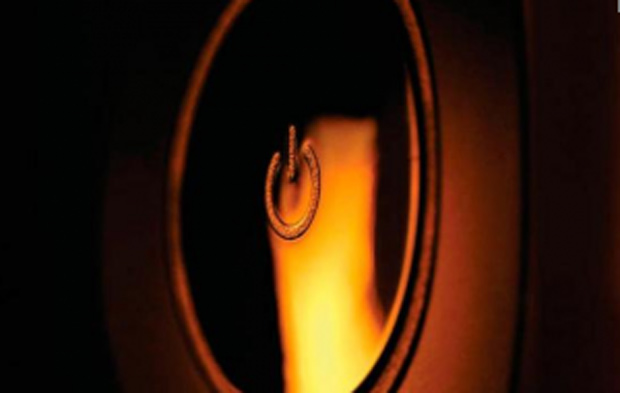 I want to defy anyone to read «Games of Empire. Global Capitalism and Videogames» and then to watch videogames with the same eyes. The text is a polished, clear and concise tool of interpretation, openly in political optical for games studies, which starts from the hypercapitalism theory of the twenty-first century declared by Michael Hardt and Antonio Negri.

Let’s take one part at a time: first of all, what does Empire mean? The so-called Empire is the global capitalist governance, that complicated machine which has as its ultimate goal the profit and the operation of which operation depends primarily on two factors: the militarism and the market. Inside the contraption move two kind of subjects: citizen-soldier and the worker-consumer. It is on the ethical and the commercial behavior of these the  economic entities, that Empire’s life depends from.

According to this premise, it is easy to explain the gaming universe as incredibly equivalent to the real one. Second Life is its paradigm: cities full of people totally identified within a virtual subjectivity meet physiological and socio-economic needs, as much virtualized. So, in the network global hyperspace you can  walk in a shopping centre,  where well-known corporations have already bought some spaces, triggering advertising mechanisms, where you can spend virtual money bought online using real money, and in which we meet because the platform  works as a device for public relations.  And if this weren’t enough to say that videogames enhance a global capitalist system terribly real, I could mention the option of enlist directly on the U.S. Army site, through the link of America’s Army, the game that has just seen you brave Marines defeat terrorists in the mountains of Afghanistan. You can also consider that there may be significant developments in addition: think about the film industry, the merchandising, the devices, everything results from it. So are we still just talking about games?

Many other videogames, like World of Warcraft and Grand Theft Auto with a few variations, use the same mechanisms: the virtual identification, the interaction with others and with the environment, the escape from reality, the recurrence of background in commercial situations, including private property and class differences. 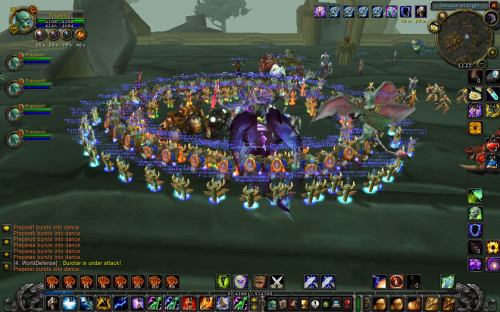 But if videogames faithfully reproduce life in global capitalism, they can similarly implement guerrilla and infowar mechanisms, protests and strikes, pouring in the virtual world the same socio-political instances that you can observe in the reality. Looking at the backstage of a videogame, indie, we will see workers, programmers and designers, also used for 20 hours  a day – usually unpaid – in the so-called immaterial work, that doesn’t create real products, but information, knowledge, relationships. This hegemonic work’s form of capitalism follows the computer revolution:  strategic, pervading, centralizing.

In an extraordinary way videogames have become an integral part of contemporary media culture. Since their invention in the U.S. military field – as it was for internet – in the 60s -70s, the age of counter-cultures, protest and experimentation with music, drugs and digital, to their development in both academic and industrial, in the pending threat of nuclear war with the USSR, to arrive, then, at the end of the 70s, to cyber-culture and freeware, taking the road of entertainment and computer science.

More popular in industrialized countries, obviously, the market of the gaming industry is one aspect of the emerging Post-Fordist capitalism. A system in which the most economically disadvantaged citizens and excluded from the dynamics of the financial elites, already humiliated by a system of global exploitation, pressured by worries of economic success and cruel competitiveness, unsuspecting victim and ignorant accomplice of evanescent and induced needs, may find a easier ransom. This world is accessible by a poorer population only in a illegal way, for example with pirate version of games: an aspect that highlights the most well-known inequality between social classes and the already minimized democracy of the web.

Will we, heroes of a new adventurous civil battle, cynical and real, reclaim the true capacity of participation, protest, distinction and critical, of discernment of the true social success? Will we free ourselves from the tangles of the matrix system, succeeding in the mission of a new, effective emancipation?

Art on the net and Op Art Reminiscence