Arts & Globalization in Palermo and on air

by Brunella Antomarini
in Events, focus

Arts & Globalization is about to launch in Palermo, and online, a new chapter of his long-term program: Art & Connectography. Arts & Globalization Platform – an organisation with its headquarters in Copenhagen created by the Danish curator Rikke Jorgensen in 2015 – intends to examine themes concerning the relationship between artistic practices, curatorial activities, globalization and global hyper-connectivity. The programme, which Jorgensen developed and co-created with Valentina Gioia Levy, includes conversations with international artists and curators, performances, workshops, video-screenings and outdoor installations in piazza Magione.

“Connectography” is a term coined by the global strategist of Indian origin, Parag Khanna, who merged two words: “connectivity” and “geography”. In the book of the same name, this international relations expert claims that supply chains, i.e. the chains of distribution, now prevail over national boundaries and local interests. In the meantime, huge urban conglomerates, destined to increase in the near future, with their complex infrastructure systems, which in turn cross national borders, can now compete, in terms of connectivity, even with nation-states themselves. According to Khanna, the planet is moving towards a new kind of hyper-connectivity, unprecedented in the history of human civilization. 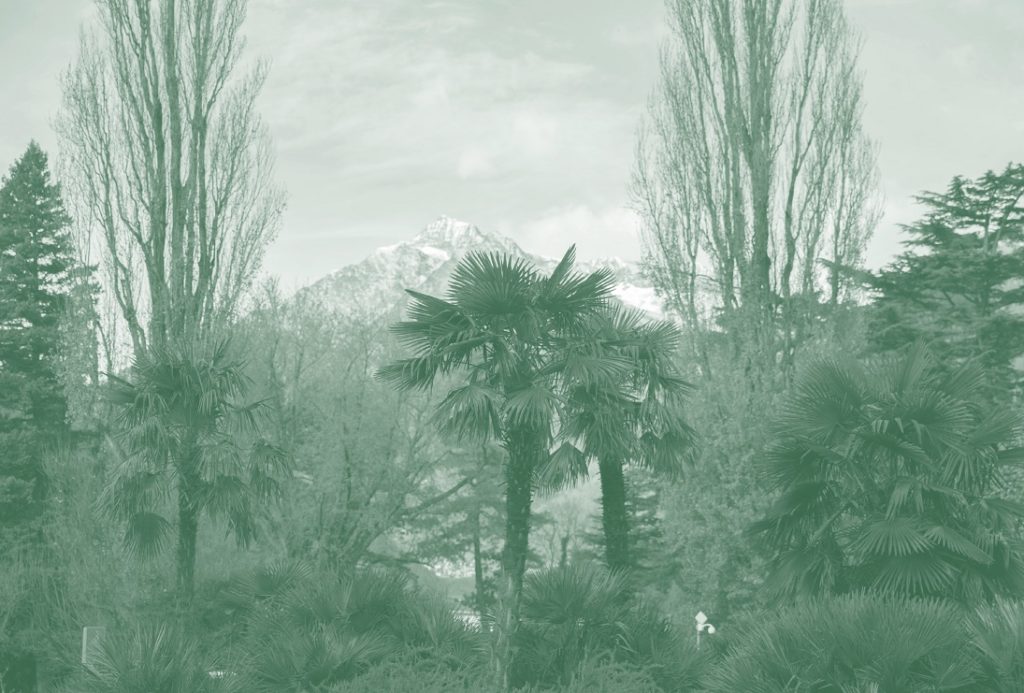 Despite his optimism, in our everyday lives we are witnessing a general growth of fear connected to globalization and, consequently, a resurgence of national and xenophobic sentiment, even economic protectionism. In much of the world, the electorate is aligning itself with conservative and populist political forces, pushing governments to gradually take evermore rigid measures to protect their own borders in more aggressive ways. After Brexit and the increase of intolerance in other European member states, following the election of President Trump, who as well as threatening to build a wall on the border with Mexico, from the start of his mandate has also put into practice a series of laws that can be criticised from the point of view of international relations – the Muslim ban or the very recent tariffs on trade imports, for example – it is clear that globalization is entering a new phase.

The project Art & Connectography wants to explore some of the issues inherent in this last phase of globalization and global hyper-connectivity, already defined as post-global by some observers, in relation to aesthetics as well as artistic and curatorial practices. Should we re-think the relation between people and territories, eventually ‘re-mapping’ the world in the light of those defined as human and cultural geographies? How do artists relate to concepts such as migration, mobility, trespassing, political and human geography, identity and the sense of belonging to a group, an ethnicity, a people or a territory? How are the tensions and anxiety of the global era reflected in their works? What kind of expressive, aesthetic, representative and narrative strategies are producing the current stage of globalization? How are curatorial and exhibition practices evolving in light of these global changes and how are institutions and other professionals in the art world responding to these new stimuli?

These are some of the questions addressed in the conversations at Art & Connectography, with specific reference to the Mediterranean – a place of encounter and cultural crossroads since ancient times.