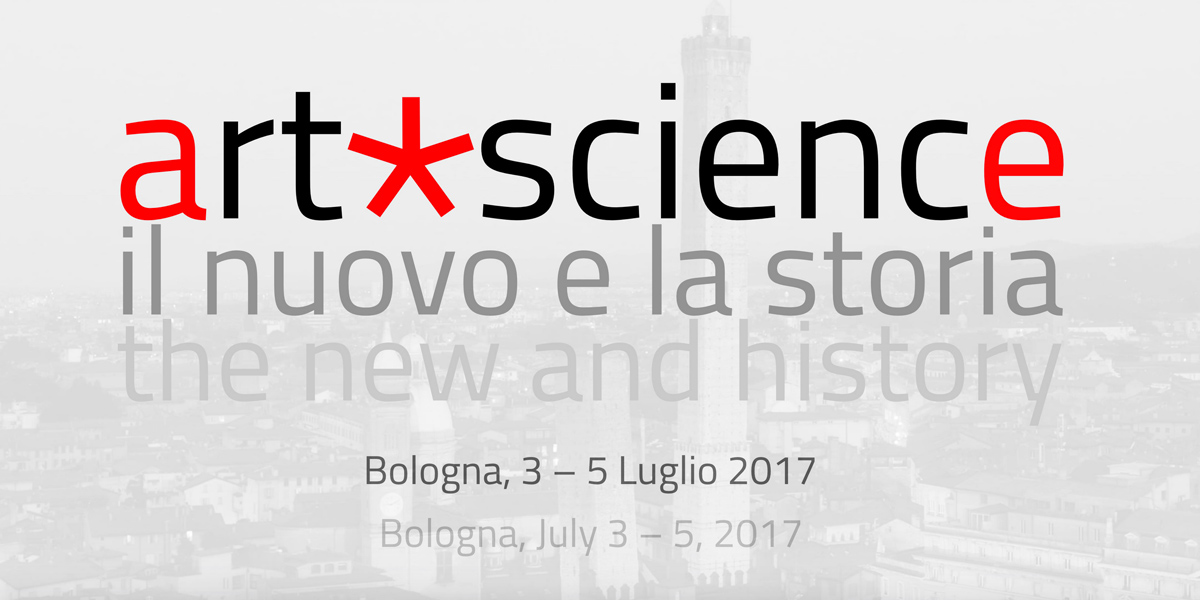 The international conference between art and science celebrating the 50th anniversary of the Leonardo journal (published by MIT Press), is about to start in Bologna. Topic of the event, curated by Pier Luigi Capucci and the cultural association La Comunicazione Diffusa is “Il nuovo e la storia” (The New and History) and it will be discussed and attended by

art*science will be also the opportunity for a meeting among the participants to Yasmin, a mailing list on the relationship between art and science in the Mediterranean rim where the discussion was started through a mailing list conversation the last month.

The conversation will narrow down the discussion around the following topics:

1) The idea of “new”. What is really the “new”, what is the meaning of the “new” and “innovation”. It is today a very inflated issue, everything must be “new”, “innovative” to get attention, to be considered, to get money. But are we really sure that “innovation” has the same meaning for a scientist, an artist, a philosopher, a sociologist, a researcher, a banker, a CEO, an athlete…? What does “innovation” implies, what does really mean? How can innovation be recognized, communicated, fostered, sustained and spread?

2) The Countries in the Mediterranean Rim, and more in general all European countries, have a long history and heritage in art and culture, that can be valued through new disciplines, sciences and technologies. “The New and History”, which is the general art*science title, suggests a relationship between two concepts seemingly in

opposition, that instead can and must coexist. The “new”,”innovation,” has its foundation in history but it can and must revive its heritage in the future, through arts, scientific disciplines and technologies. This is a key element, from cultural, historical, social and economic viewpoints.

3) There is much current discussion these days of initiatives of integrating the arts/design/humanities into science/engineering/medicine – sometimes called “Stem to Steam” in the USA. This is a very old historical discussion on the need for inter/trans-disciplinary problem-driven research. [See Ed Wilson’s 1998 idea of “consilience which was criticized for its reductive and unifying approach, and Slingerland and Collard 2011 book (which emphasized that integration of ways of knowing does not imply unification]. 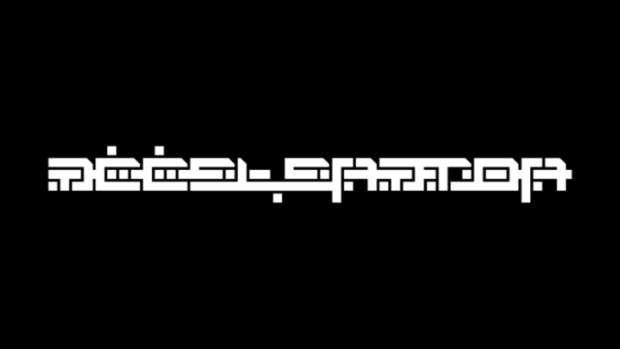 art*science 2017/Leonardo 50 final event will be the performance Accelerator, by Salvatore Iaconesi and Oriana Persico, produced by AOS, Noema, La Comunicazione Diffusa and CRASH. Accelerator establishes a poetic, emergent parallel between particle accelerators and the transformation of human communities around the globe due to the progress of sciences, technologies and of the planetary conversations which are triggered from them.