by Martina Rossi
in focus 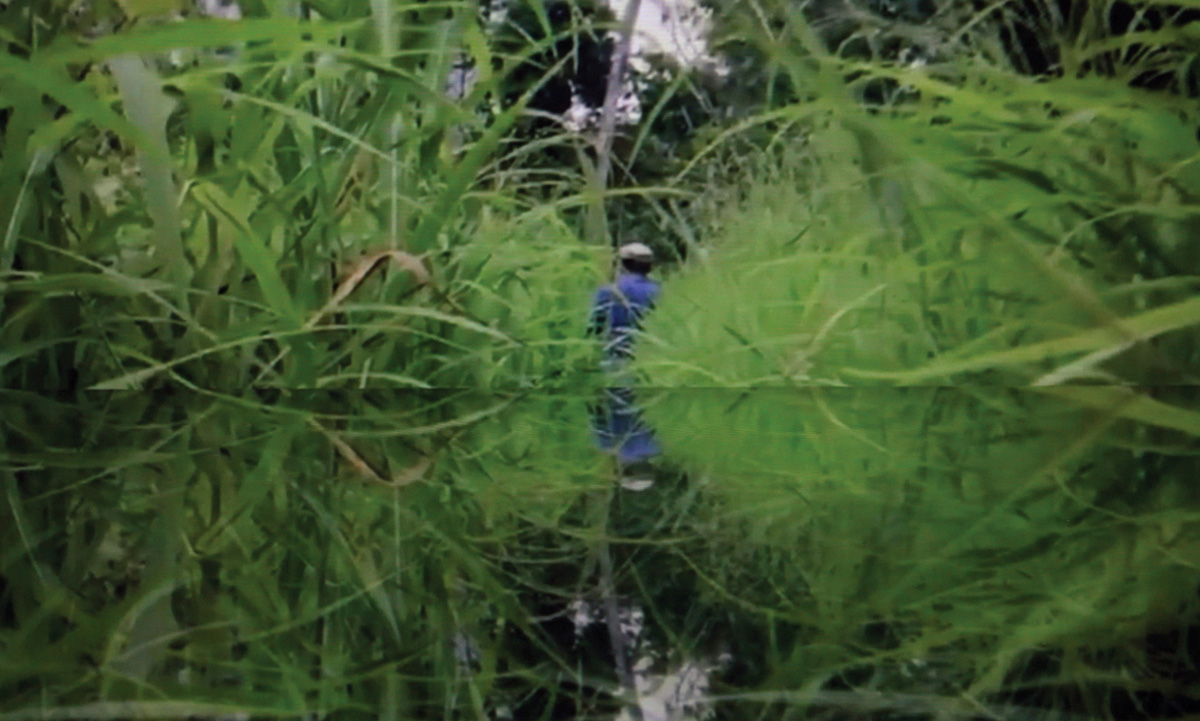 The Unseen, by Sara D’Uva, recently exhibited at the AOC F58 – Bruno Lisi Gallery in Rome, and curated by Paola Lagonigro, focuses on the visible and the invisible, what makes itself apparent to our gaze and what we are unable to perceive. This project centres on the perception of reality captured by the gaze of the onlookers, created by an artist who has for a long time been interested in restoring vision, through the use of the photographic lens and video, despite it never being fully restored nor completely transformed through digital manipulation; all this is achieved by means of small modifications which lead to appealing and imaginary semblances. In the exhibition catalogue, the curator explains how “by evoking dreamlike scenes, both estranging and mysterious, Sara D’Uva places the viewer in front of worlds that are recognisable, but at the same time unfamiliar.” 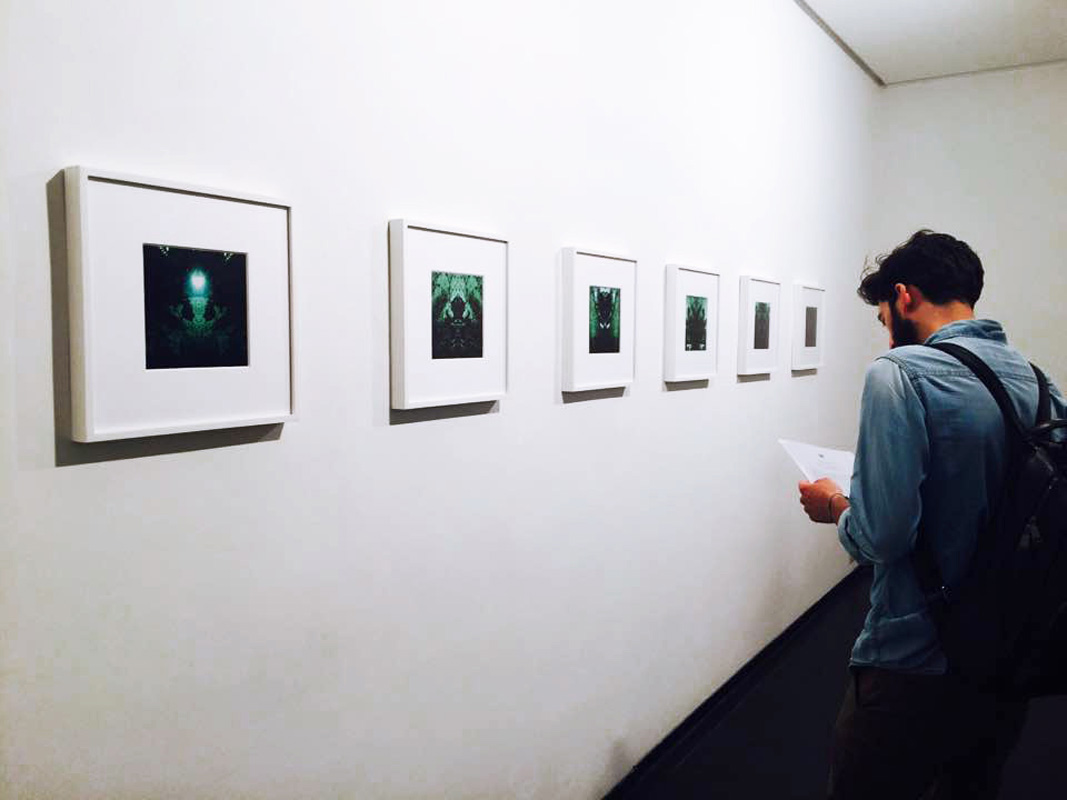 The experiential field where this visual strategy is put into practice is a powerful and uncontaminated reality, the Amazon forest. The work is, in fact, the outcome of Sara D’Uva’s experiences in a small village on the banks of the Ucayali River. Having been given the opportunity to come in contact with the Shipibo Conibo tribe, the artist learnt about the tribe’s ancient shamanic rituals, which are centred on the healing powers of plants and spirits that live in the forest.

The result emerging from the impact of this ritual and mythopoeic interpretation of reality forms the basis for this project. This initial work consists of a conceptual video entitled The Unseen: In The Hearth Of It, All, which directly introduces us to this reality from the point of view of a shaman in the midst of the forest. The filming is done with a fixed camera, from behind this mysterious person, allowing the lens to fuse with our gaze, immersing ourselves visually in the forest and, therefore, physically entering this hidden place. 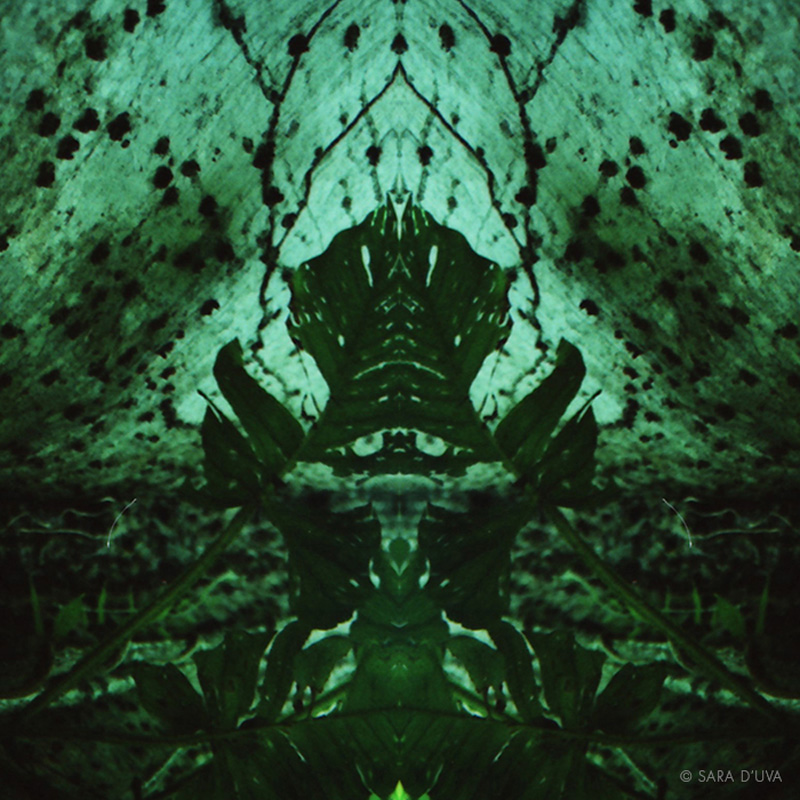 The visitor’s first hand experience, however, is disrupted by the stylistic signature which links photography and film in the whole exhibition. The works are introduced in two parts, with one half reflecting the other through simple mirroring. The intervening lens placed in front of the photographic lens transforms the image, making it both distancing and imaginative, so the shaman appears to be gradually emerging from the mirror surface, like from the surface of water. Slowly this overturning of the image fades, bringing into focus the figure that is before us, centring and visually clearing his path. The enclosing power of film is emphasised by the second constructive element of the video, a recording of the curanderos chants, performed during traditional ceremonies. Headphones are used in this listening experience, making the visitors’ experience even more individual, following the shaman’s path both visually and sensorially. 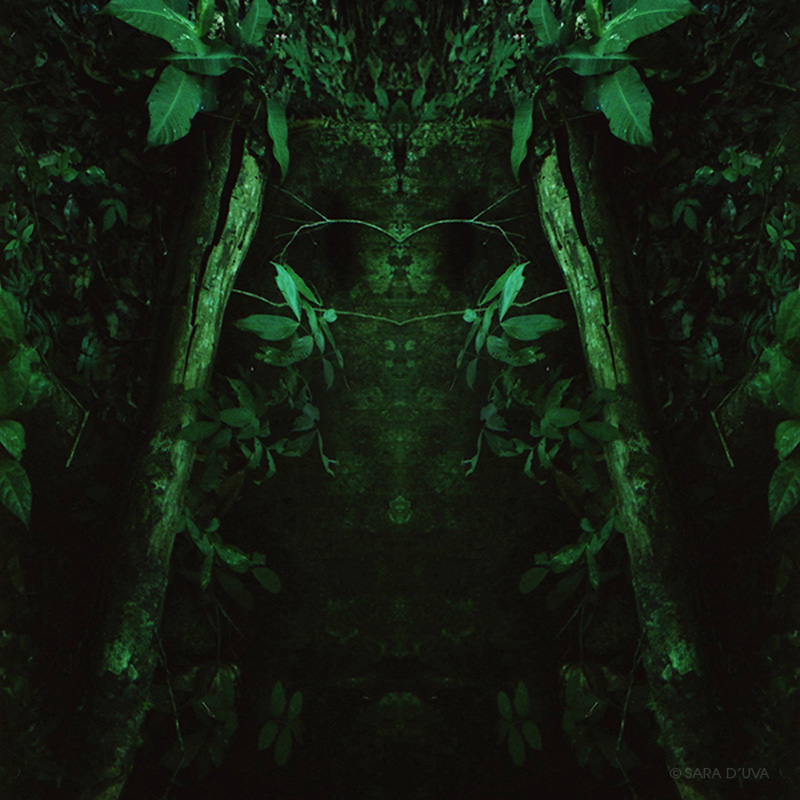 Eight photographs, shot with film, complete this search that began and developed as a video, as a second act of the exhibition. These photographic stills enhance and crystallise the images impressed in the viewer’s mind along the path followed in the video shoot. Mirroring is once again used as a visual strategy to produce images that depart from reality as a point of reference, creating a perception of other, a secret and haunting imaginary vision. So, between the luxurious nature and the light filtering through the empty spaces among the vegetation, the images which have just been perceived by the viewer completely transform reality. In this way, images are able to “explain a complex invisible through a straightforward visible”, as stated by the artist herself. 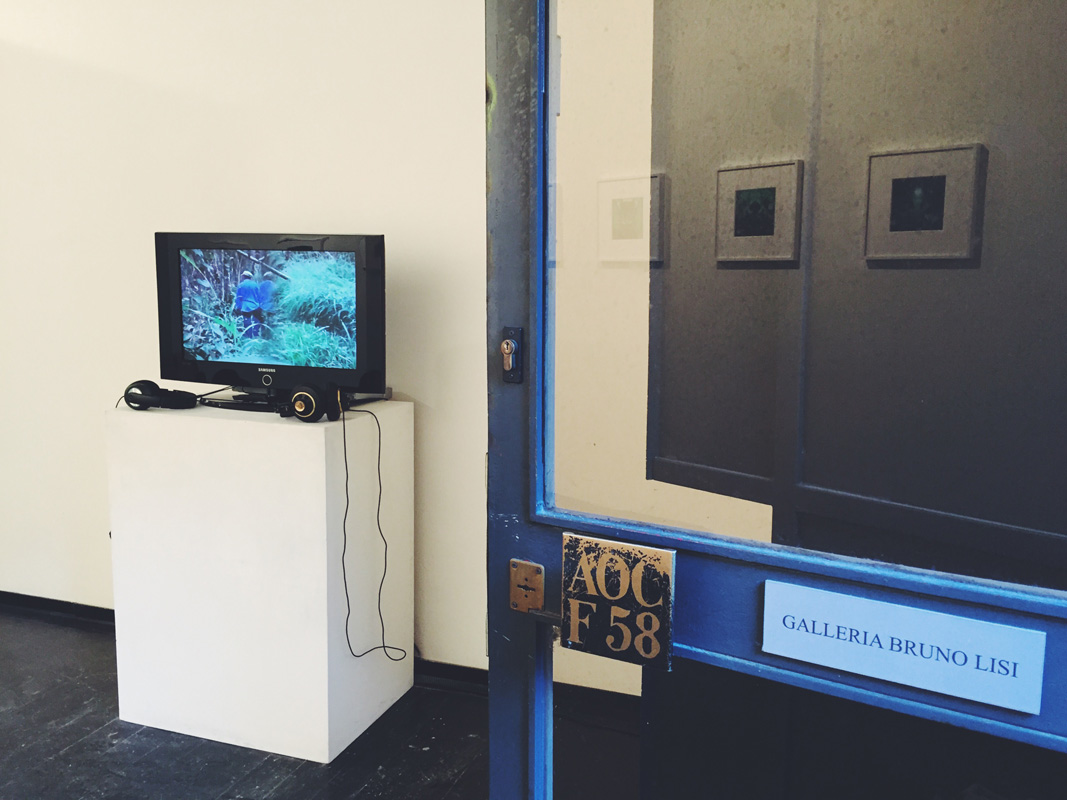 The clarity of the exhibition’s structure and the skill in using photography and video as communication media, allow an imaginary world to emerge where reality reveals itself in all its powerfully mysterious and hidden form.