At the RUFA Contest 2019 with LaChapelle

by Antonello Tolve
in Events

On 5 June and for the entire week, RUFA – Rome University of Fine Art opened its creative doors and entered into a dialogue with the city, bringing to life a special project which reveals and reflects the dynamic quality of its educational programmes and starts a series of collaborations – Rai Cinema, Emirates, MTV, Sky Arte, Exibart and Contrasto are some of the partners. Not online do these collaborations stage exclusive events in strategic locations, but also demonstrate the horizontal and democratic fertility of RUFA’s didactic developments with reference to the social fabric of the city. 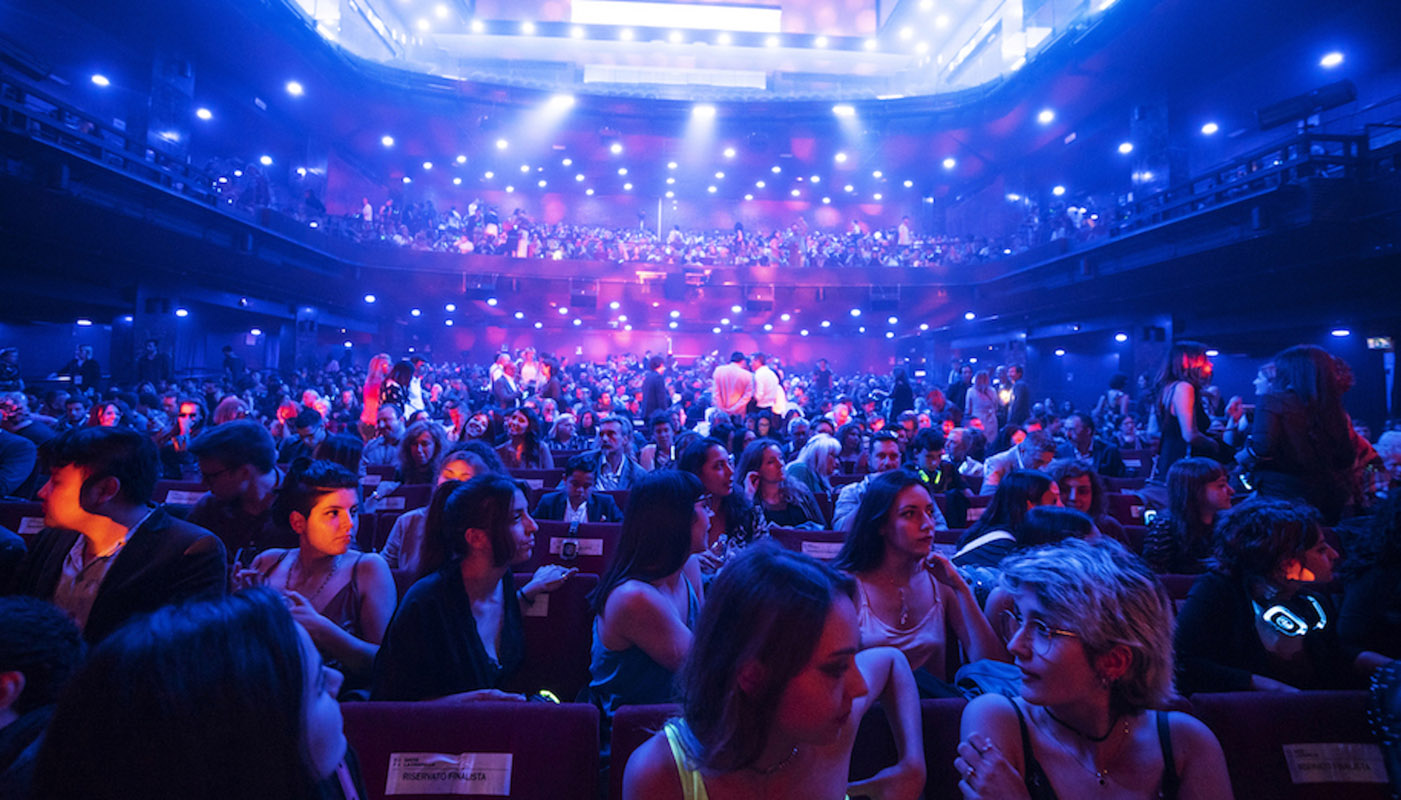 After having hosted artists, such as Stefan Sagmeister (2015), Karim Rashid (2016), Francis Kéré (2017) and Shirin Neshat (2018), for this fifth edition of the RUFA Contest, organised in the spaces of the historic and prestigious Brancaccio Theatre, the Special Star (almost a testimonial) of 2019 was David LaChapelle (Fairfield, 11 March 1963) who presided over the «scheduled evening/event». LaChapelle was also present at the Masterclass held at the main building of Pastificio Cerere, taking a central part in the educational frame where the students (at the core of every event organised by RUFA) constructively engaged with one of the most unsettling and audacious artists on the contemporary art scene. 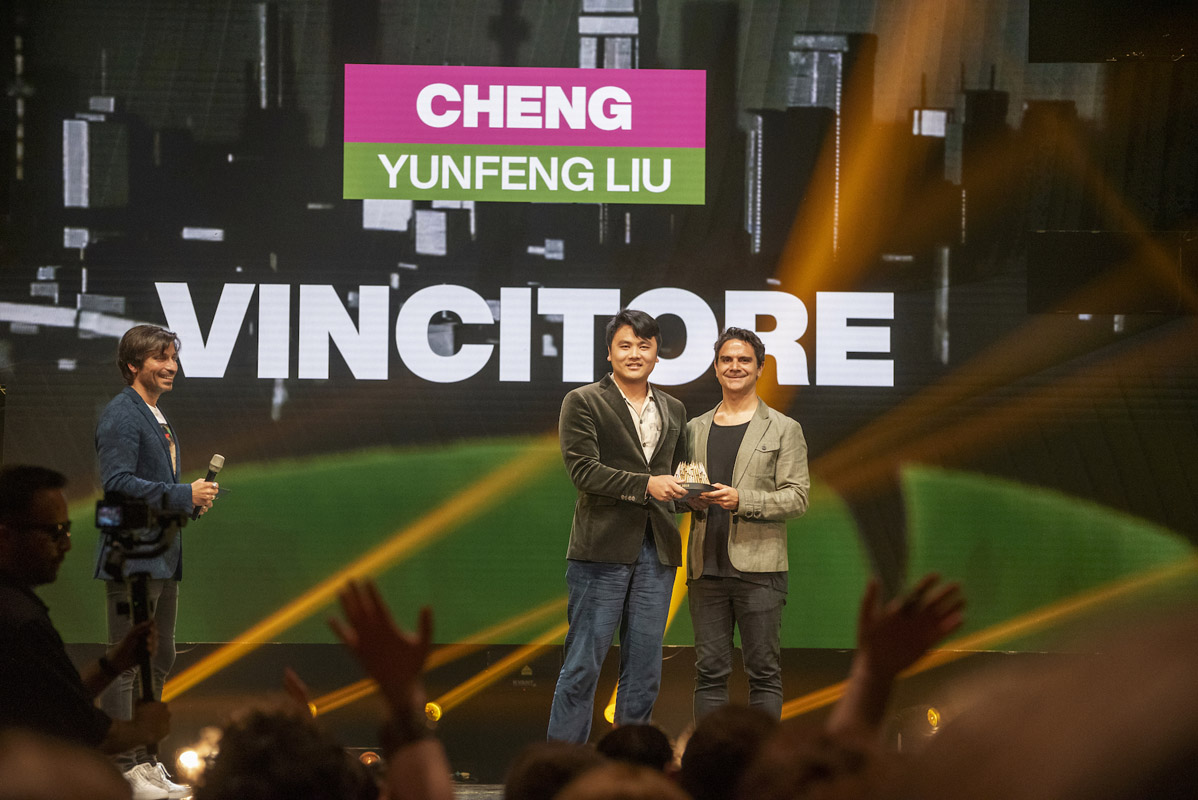 Of the 25 projects presented in this new edition of the RUFA Contest – «the RUFA Contest is still a competition, one wins, they all win» as can be read in the institutional concept – Cheng by Yunfeng Liu was awarded first place and the Emirates prize. This was followed by a series of other special prizes: one given by Rai Cinema for One Second of Eternity by Alessio Hong, Daniele Pellecchia and Flavia Daniele; the MTV prize for EX-STATIS by Francesco Floris and Ludovica Testa; the SKY Art prize for Gurgone Lab by Camilla Gurgone, who also received a special mention from the jury; and, finally, the Contrasto award for Breathe by Michal Zemel. 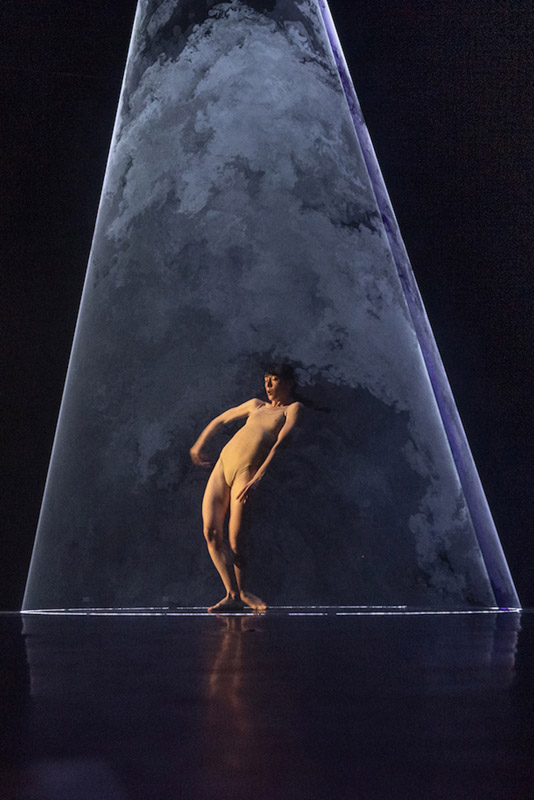 This is a scientific and performance programme for an event where The Divine Aesthetic – the 2019 concept – stands for continuous research, innovative artistic production (by the students) and future vision.

images:(cover 1) students and staff at the Rufa Academy in Rome, photo: Claudia Rolando (2 – 4) Rufa Contest 2019 at the Brancaccio Theatre