Myriam Bleau and LaTurbo Avedon at DIGITALIVE20 with Eternity Be Kind, with a creative gaze on online fruition

On 2 October, for Digitalive. Romaeuropa festival 2020, we witnessed a unique virtual performance created by two artists: Canadian composer, digital artist and performer Myriam Bleau and performer, curator and, above all,  avatar LaTurbo Avedon.

Together they created Eternity Be Kind, a performance lasting twenty minutes that can only be hosted in a digital space as it is composed exclusively of “files” and developed in the style of a video game. Each visitor can enjoy the work exclusively online, from their own device.  After an iconographic intro with picture cards and symbols, LaTurbo Avedon dances in the digital space at the rhythm of the notes composed by Bleau. 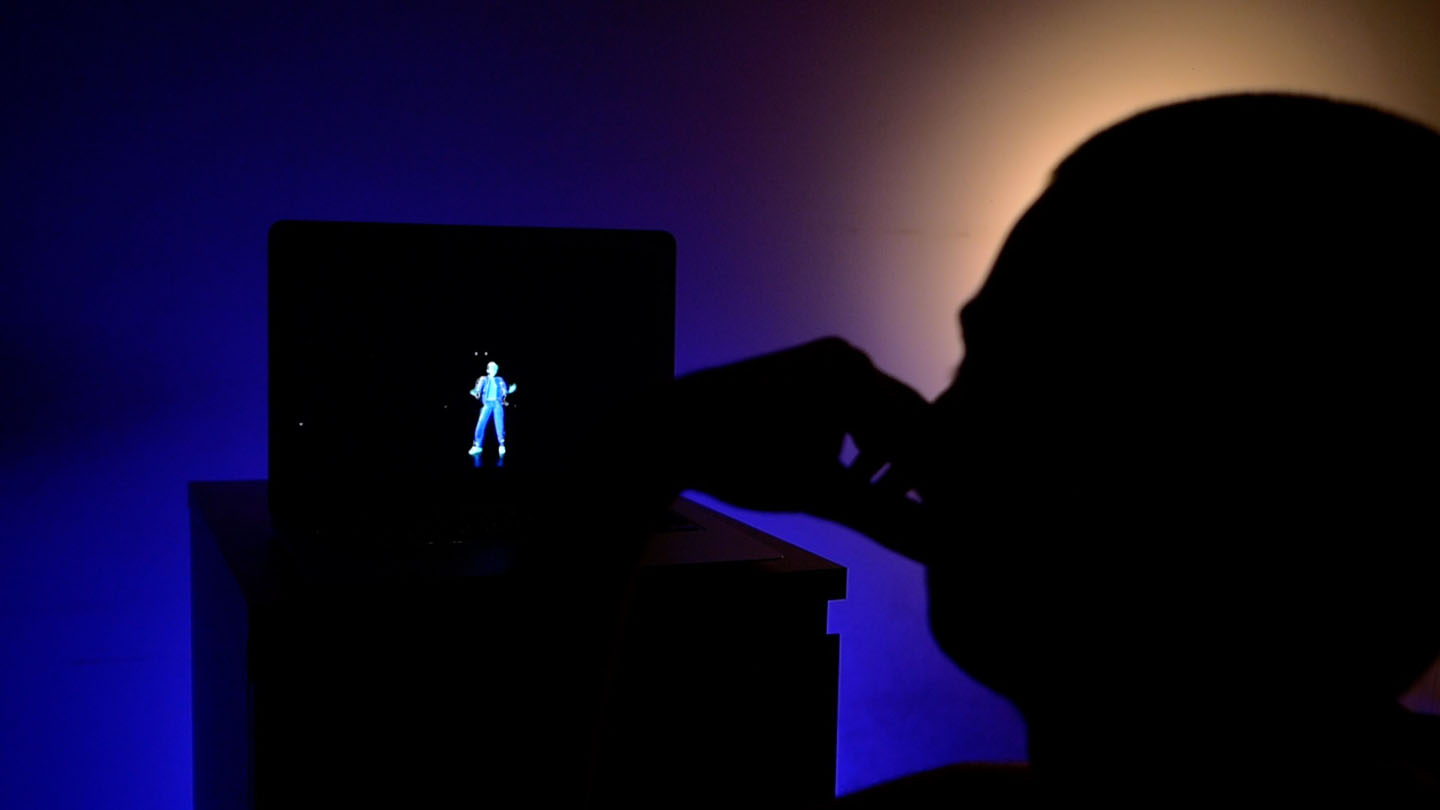 What you see on the screen is a concert inspired by  K-pop stars on stage and with choreography. The staging is controversial, initially the mood is different; music moves between bass, glitch and high pitched voice while the artist dances in Tik Tok style. The avatar splits into three perfect clones dancing in sync. It is here that the question of “non-physical” identity and distance from the real-life spectators emerges; it also opens up scenarios about the possibilities offered by the “byte” in the social media era, on the multiplicity or absence of authors and, therefore, on the authorship of the artwork, which is a recurring theme in the poetics of La Turbo Avedon.

Later, another paradox surfaces: on stage only the screen and artist remain, pseudo sunsets and sunrises outline another time and the space is transformed with scenic elements such as the stage, the Americans and the spotlights disappearing. The set is broken, giving way to a never-ending darkness, an infinite algorithm where the artist oscillates in his body consisting of pixels. The body hovers in the air, lighting up and darkening like the moon, first in light and then in shadow, creating a truly mystical atmosphere. Light, liberation, ascension. 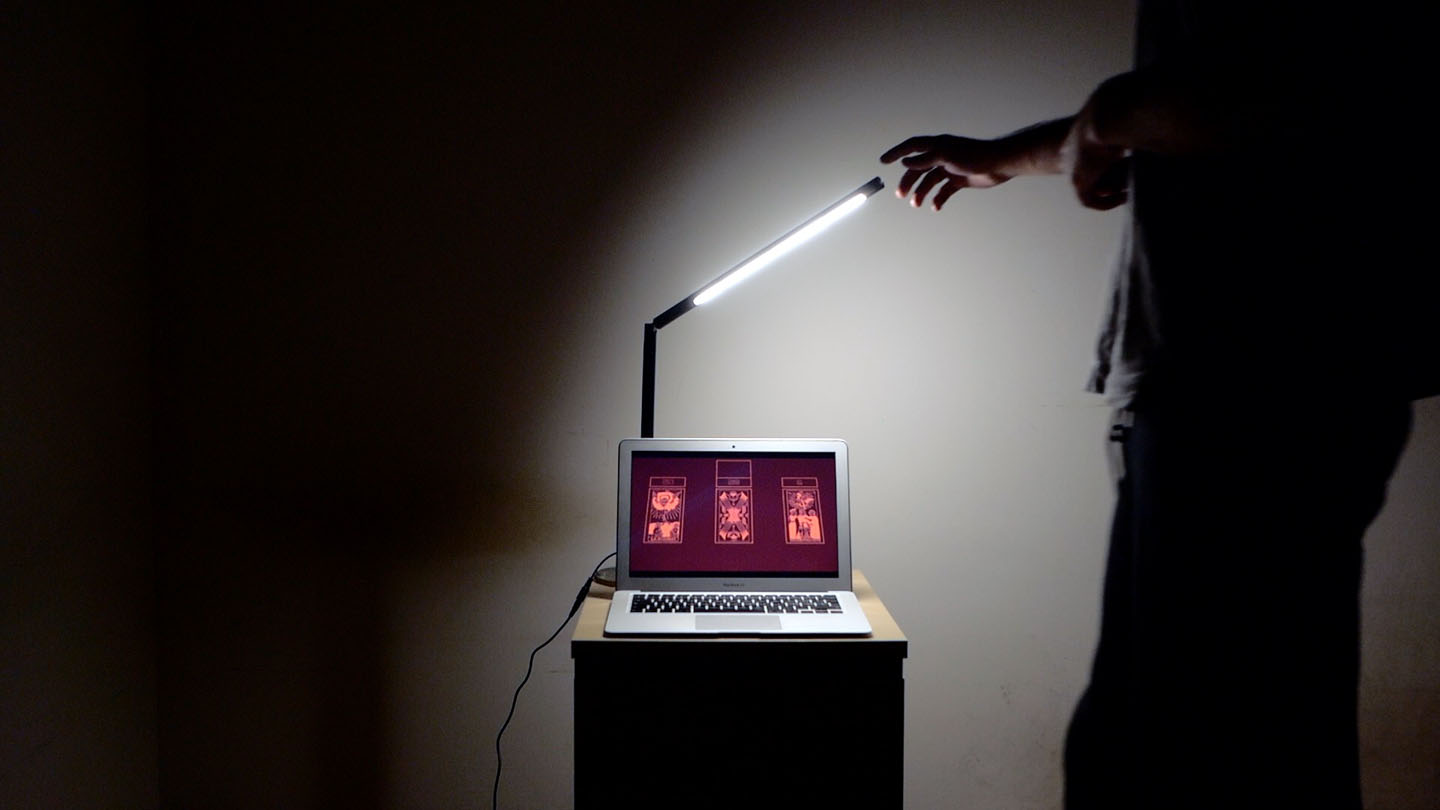 Eternity Be Kind appears like an initiation rite taking place inside a night club, the elaboration of a dense energy mass, which does not disappear, but frees itself or, perhaps, purifies itself in the screen light. The work reveals itself as a metaphoric journey from surface to ether, from popular or populist to the profound, to the light – a strange journey for a Second life avatar.

Background interpretation and symbolism aside, the artistic duo is not simply staging a pop star’s digital concert but rather raising questions about the future of personal and musical representation, artistic performance and its deferred accessibility. 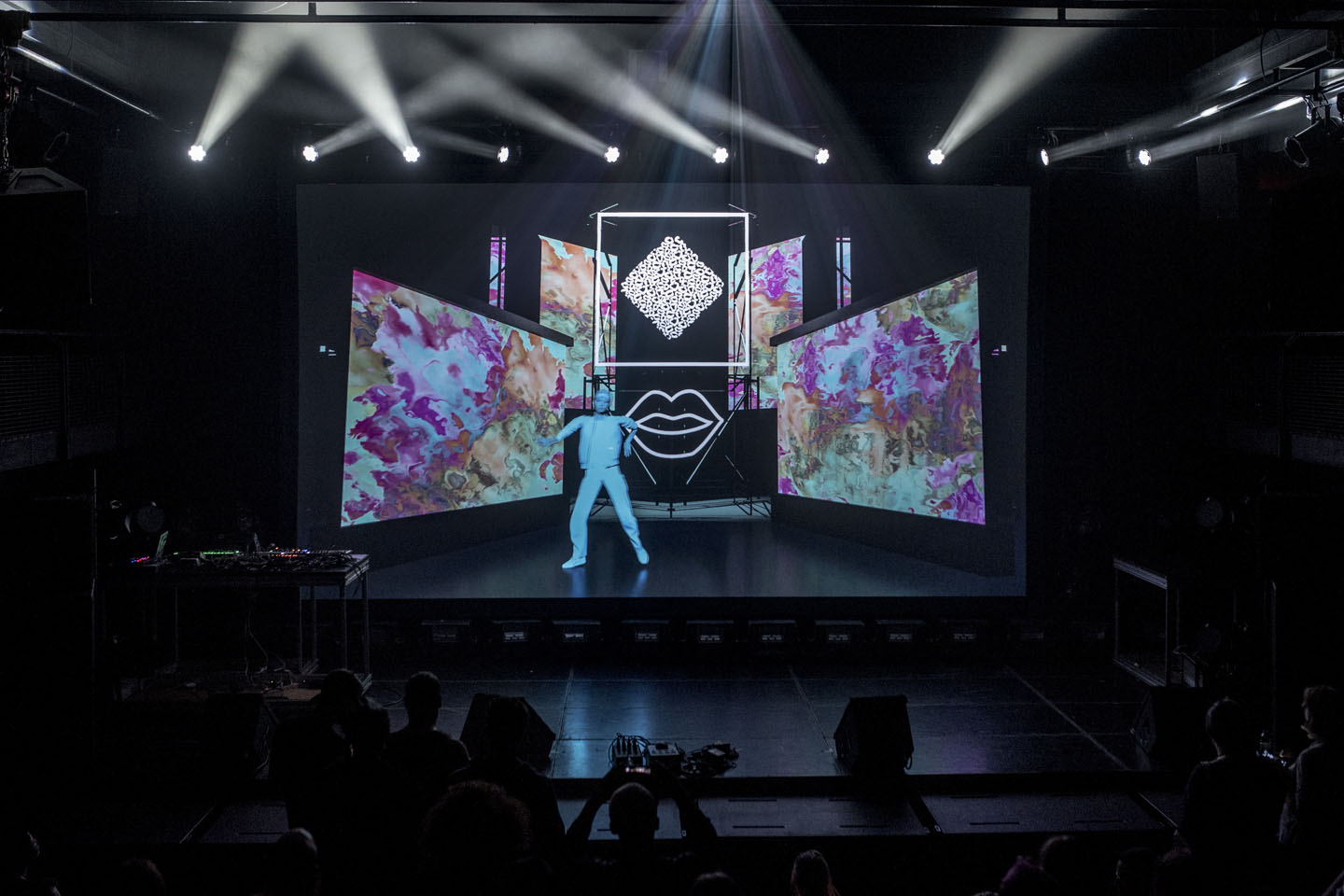 The work in question is the result of research that moves between different areas of existence: from material existence which, although impalpable in its digital form, is nevertheless tangible, structured and made of objects, to esoteric existence, from which we draw the search for allegory, myth and symbols that help us to better know ourselves as human beings.