Two projects – OGNI DOVE / ԱՄԵՆՈՒՐԵՔ (Every Where) by Bianco-Valente and LIGHTING FLOWERS / REMIX PORTRAITS by Franz Cerami – curated by Isabella Indolfi arrive at the heart of Armenia to explore the city of Yerevan, delving into and capitalising on individual stories collected during the artists’ research. This is a conceptual re-elaboration from an artistic perspective that tries to identify a link between the past and present of this great people, with a glimpse into the future.

OGNI DOVE / ԱՄԵՆՈՒՐԵՔ builds on the idea that Armenia can be found everywhere, even beyond its legal boundaries. “Everywhere” is the location of the spirit proudly preserved by this community, encoded in its alphabet and manuscripts. OGNI DOVE / ԱՄԵՆՈՒՐԵՔ encourages viewers to reflect on the Armenian diaspora, not to be interpreted as dispersion but, rather, as dissemination. The fertile presence of these communities around the world facilitates the increasing development of new connections and, simultaneously, reveals new perspectives on the Motherland.

Bianco-Valente focuses on the value that writing holds for the Armenian people to create an original work of art. From 4 September, the sentence OGNI DOVE / ԱՄԵՆՈՒՐԵՔ will be displayed in Yerevan using a large installation attached to the facade of the Italian Embassy, banners on buildings of institutions taking part in the project and banners handwritten by residents hanging from balconies. OGNI DOVE / ԱՄԵՆՈՒՐԵՔ thus becomes a collective and extensive work involving the resident population together with Armenians from the diaspora. Wider participation will be ensured by small and simple actions such as writing the word OGNI DOVE / ԱՄԵՆՈՒՐԵՔ on the palm of one’s hand and sharing the photo using the hashtag #ԱՄԵՆՈՒՐԵՔ.

The project OGNI DOVE / ԱՄԵՆՈՒՐԵՔ is supported by the Armenian High Commission for Diaspora Affairs, the World Food Programme, the Armenian Mekhitarist Congregation, the Bilateral Section of Interparliamentary Friendship Italy-ARMENIA (in Italy), the National University of Architecture and Construction of Armenia and local organisations such as IN SITU Art Agency Yerevan, ICA Institute of Contemporary Art Yerevan, Kond Gallery and Aguletsi House Museum. 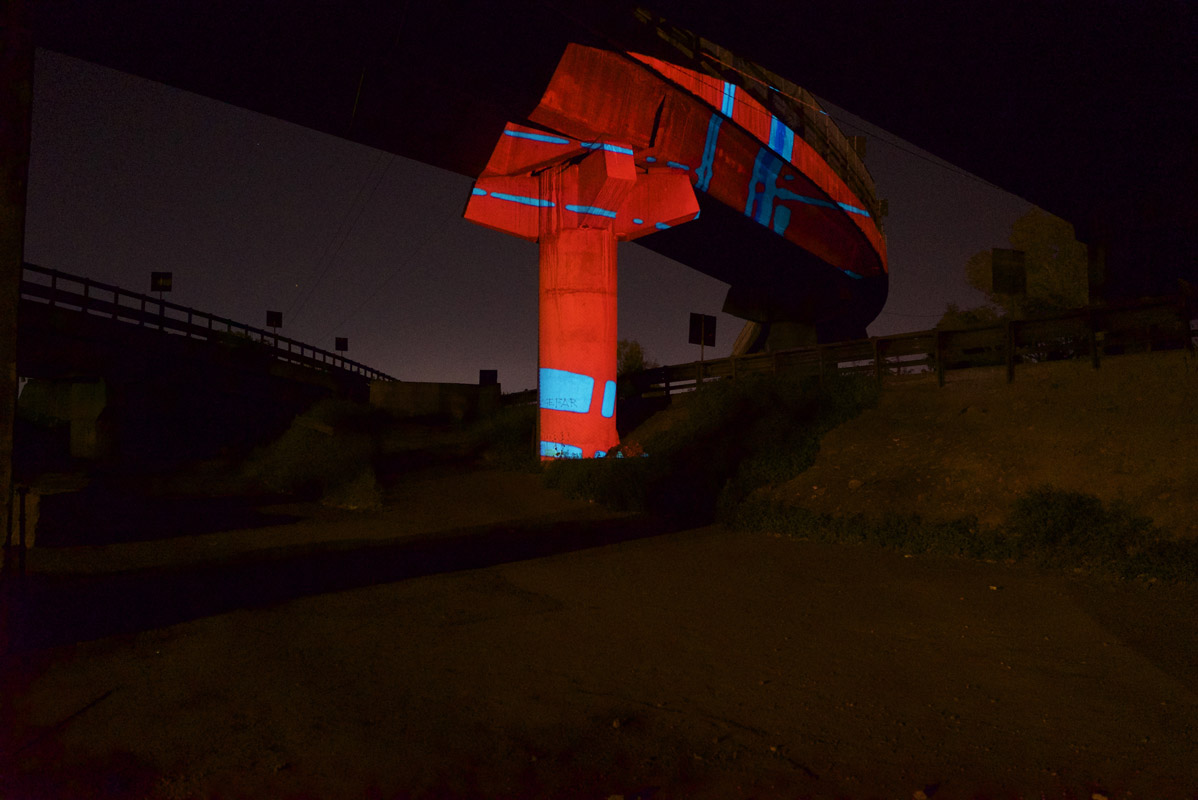 Whereas social and interpersonal relationships are at the centre of Bianco-Valente’s reflections, Franz Cerami’s focuses on spatial and architectural relations which, in the dual project LIGHTING FLOWERS and REMIX PORTRAITS will illuminate the Armenian nights. This work consists of a series of video-mapping incursions which, starting from the outskirts of Yerevan, illuminate the beautiful setting of the Opera Theatre and the Italian Embassy. LIGHTING FLOWERS is a global art project created with the support of the Foundation for Culture and Art (Fondazione Terzo Pilastro’s operating body, chaired by Professor Emmanuele Emanuele), the University Suor Orsola Benincasa in Naples, the publishing house Editoriale Scientifica and the Italian Embassy in Armenia.

Winner of the European programme i-Portunus, the exhibition LIGHTING FLOWERS in Yerevan represents one of the tour stages which started in Naples, followed by Rome and which, by the end of 2019, will be in St Petersburg, Madrid and Berlin. Peripheries, abandoned locations and transit areas will be lit up like luminous flowers. 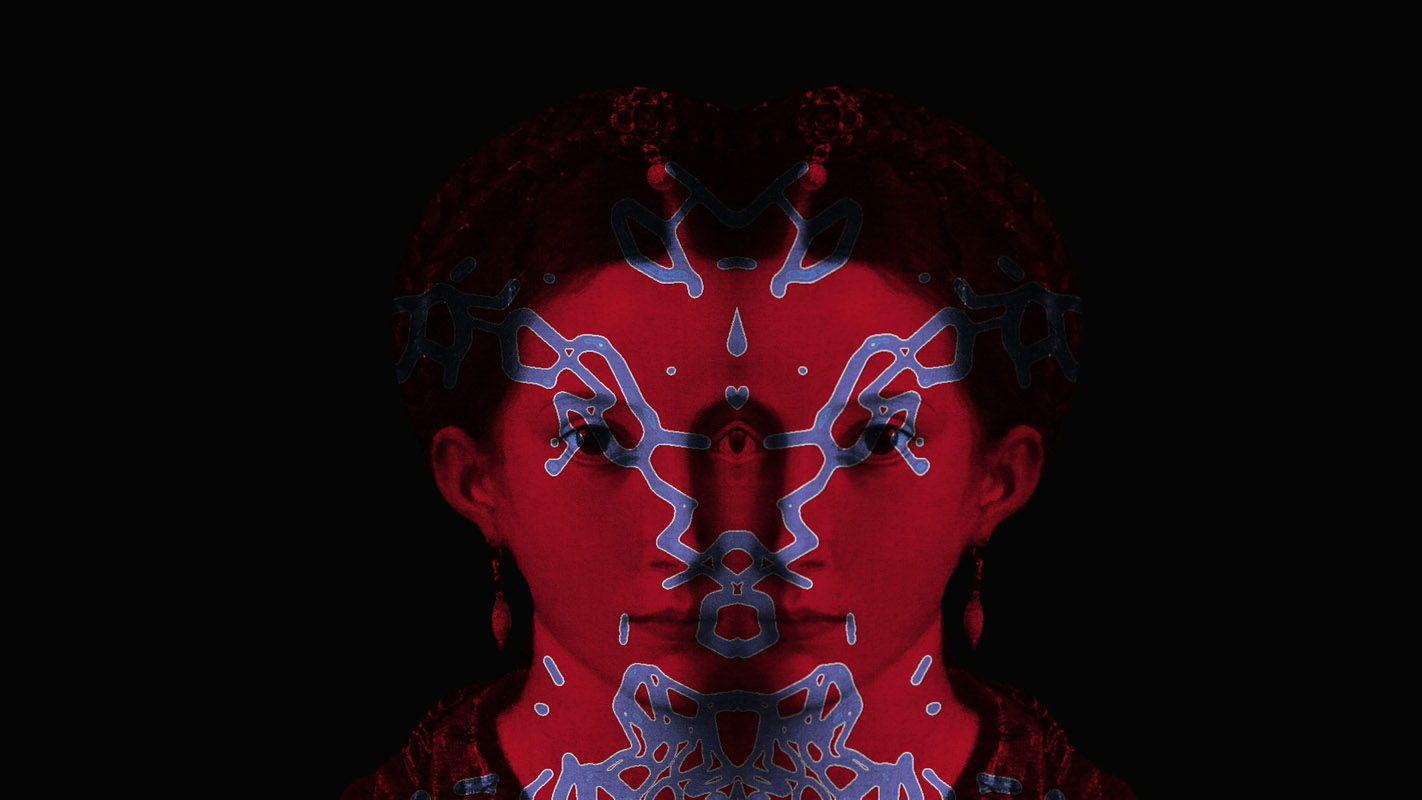 Franz Cerami’s digital painting virally and unexpectedly expands across the surfaces of the city and recolours spaces, giving life to new urban narratives.

Finally, there is the new digital installation REMIX PORTRAITS which, on 7 September, will accompany the concert performed by the National Chamber Orchestra of Armenia, the first of the season. Leonardo da Vinci, Antonello da Messina, Giorgio Vasari, Artemisia Gentileschi and Tiziano Vecellio are only some of the artists “cited” by Franz Cerami to the notes of Giuseppe Verdi, Gioacchino Rossini, Nino Rota, Pietro Mascagni, Alexander Harutyunyan and Marco Albonetti’s saxophone solo. This is an evening of music and contemporary visions inspired by the great classics in the history of art and music.