The curatorial collective CampoBase, organizes in Turin a transdiscipponary Festival. Arshake will follow their work closely

House of Displacement is a four-day festival curated by CampoBase which takes place within the urban context of Turin. The program aims at reflecting on the issue of displacement, intended as a shared contemporary experience, adopting an immersive and participatory approach. House of Displacement is the final project of Campo18, course for curators promoted by Fondazione Sandretto Re Rebaudengo with the support of CRT – Foundation for Modern and Contemporary Art. 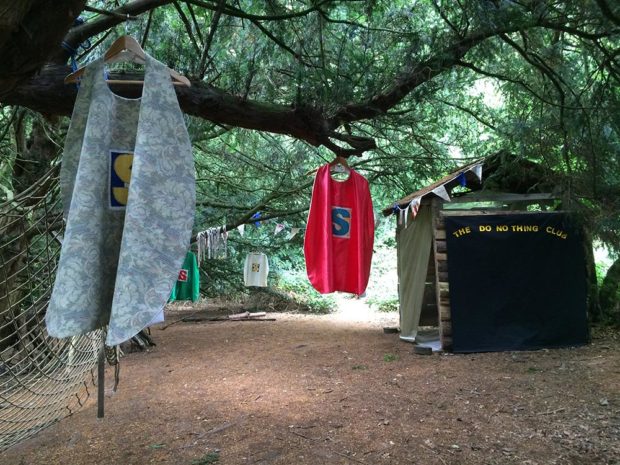 The term displacement defines the movement of a body from a place to another in the space. In the last years it has been used to describe a complex and multi-layered condition, linked to the ailment/dysfunctions of advanced capitalist societies, both with reference to the tourist and migratory flows and to the related phenomena of gentrification, and in its psychological and social connotations of estrangement.

The neoliberal paradigm in its globalized dimension has created a conception of space in which the passage of borders, the flows of objects, individuals and information are strictly regulated. Every aspect of contemporary life – society, science, technology and nature itself – is increasingly defined by movement and human mobility.

This has profound repercussions on our way of being in the world that develops through non-linear and precarious trajectories from the emotional, economic, gender, as well as geographical point of view.

How to orient ourselves in a in a world of constant change? How can we see the question of displacement as an opportunity for action and not a limiting factor? 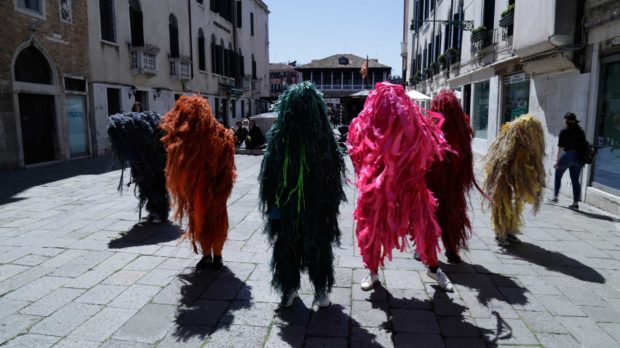 House of Displacement creates a temporary platform that aims to collectively explore new ways of living displacement, through a non-hierarchical approach between the theoretical teaching process and artistic research. The project creates the paradox of a displaced house, by pairing together two contradictory words: on the one hand the solid structure to inhabit, on the other a state of instability and precariousness. In the four days of artistic, performative and theoretical meetings, the public is invited to live and experience this condition in different places of the city, in the belief that every shift produces an effect of knowledge.

Rather than seeking immediate solutions or designing a possible balance, the festival is a way to focus on the diversity of tactics that spring from the cooperation of individuals in a community, and on the potential that a collective body contains, and which is fully deployed when it becomes movement.

CampoBase is a temporary and changing space founded in 2019 by the curatorial collective composed of the ten participants of Campo18, the course for curators of the Fondazione Sandretto Re Rebaudengo. The space is intended as a place of possibility for the activation of collective processes of knowledge, through the creation of an open environment that favors public occasions for meeting, confrontation and dialogue. CampoBase adopts discursive practices and experimental approaches. Its program alternates workshops, events, exhibition projects and formats, such as crit, screening and focus.