Björk at the MoMA Museum in New York 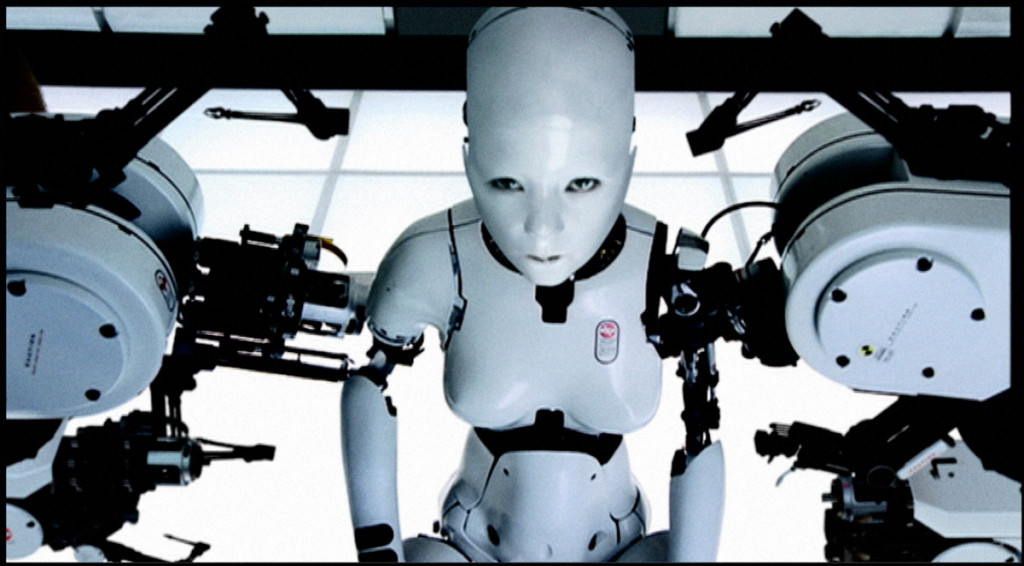 Björk, the famous Icelandic singer who has been a headliner on the musical avant-garde scene for many years is also the misleadingly minimal title of an impressive retrospective exhibition hosted at New York’s MoMa. The exhibition, curated by Klaus Biesenbach, MoMA’s Chief Curator at Large, in partnership with Volkswagen America, is a grandiose celebration of more than 20 years of the artist’s career presented with a strong hi-tech component. Björk wanted to display sounds, videos, objects and musical instruments along with the costumes and backdrops used in all of her productions. She has created an itinerary that is intimate yet filled with innumerable pieces, many of which were created during her collaborations with designers, photographers, directors, writers and many other talents throughout her years of intense activity. 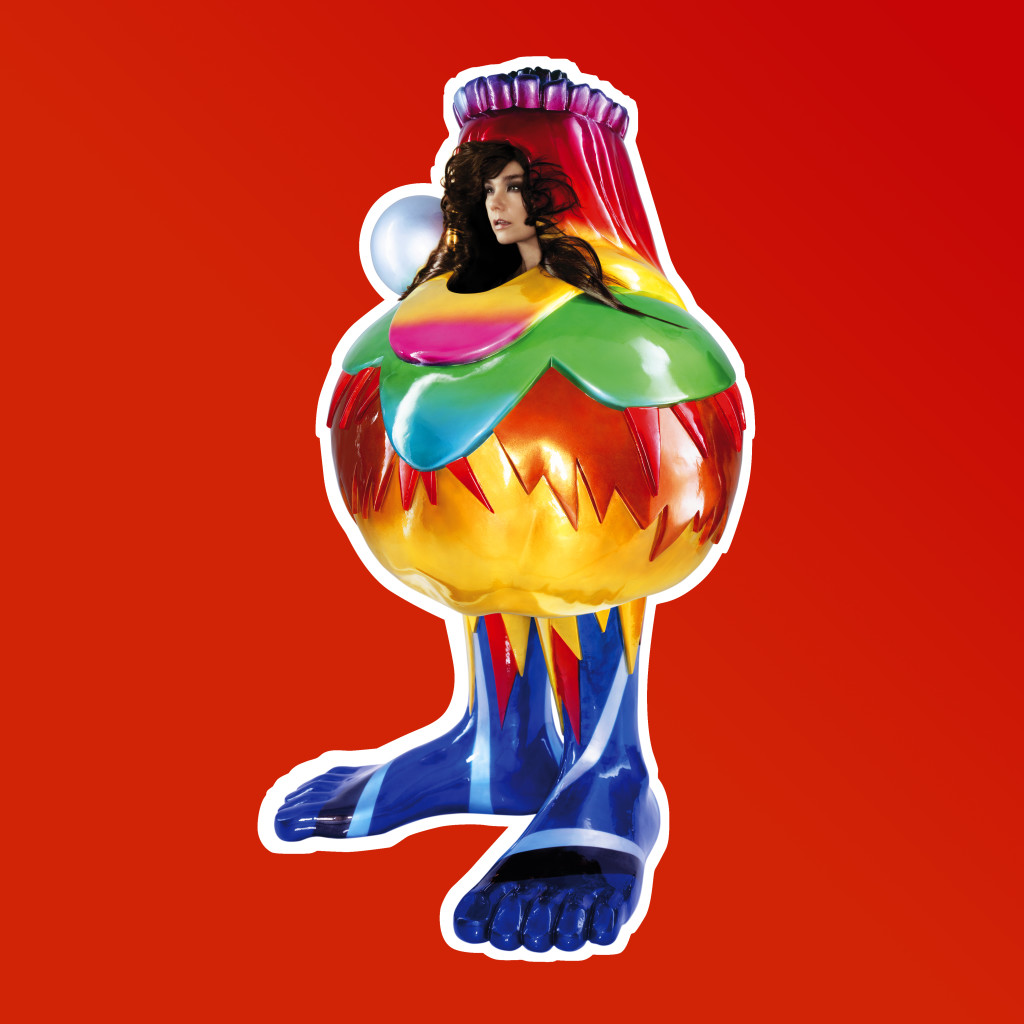 The central idea of the exhibit is a two-level frame built specifically to support the sensorial project with avant-garde visuals and sound systems designed by Björk and the exhibition’s curator in collaboration with the Volkswagen Electronics Research Lab in Belmont. The singer has used the potential of modern technology to offer her guests a personal experience which illustrates her artistic output in chronological order featuring all eight of her albums: Debut (1993), Post (1995), Homogenic (1997), Vespertine (2001), Medulla (2004), Volta (2007), Biophilia (2011) and Vulnicura (2015).

The instruments designed for the Biophilia tour and album are on display and there is also a video Ipad app with the same title available to users. The artist’s fans can admire pieces like the gravity harp consisting of four pendulums that slowly swing back and forth to play notes and the Gameleste – a cross between a Gamelan and an orchestra of Indonesian musical instruments including metallophones, xylophones, percussion instruments, gongs and a Celesta (a variation of the xylophone). 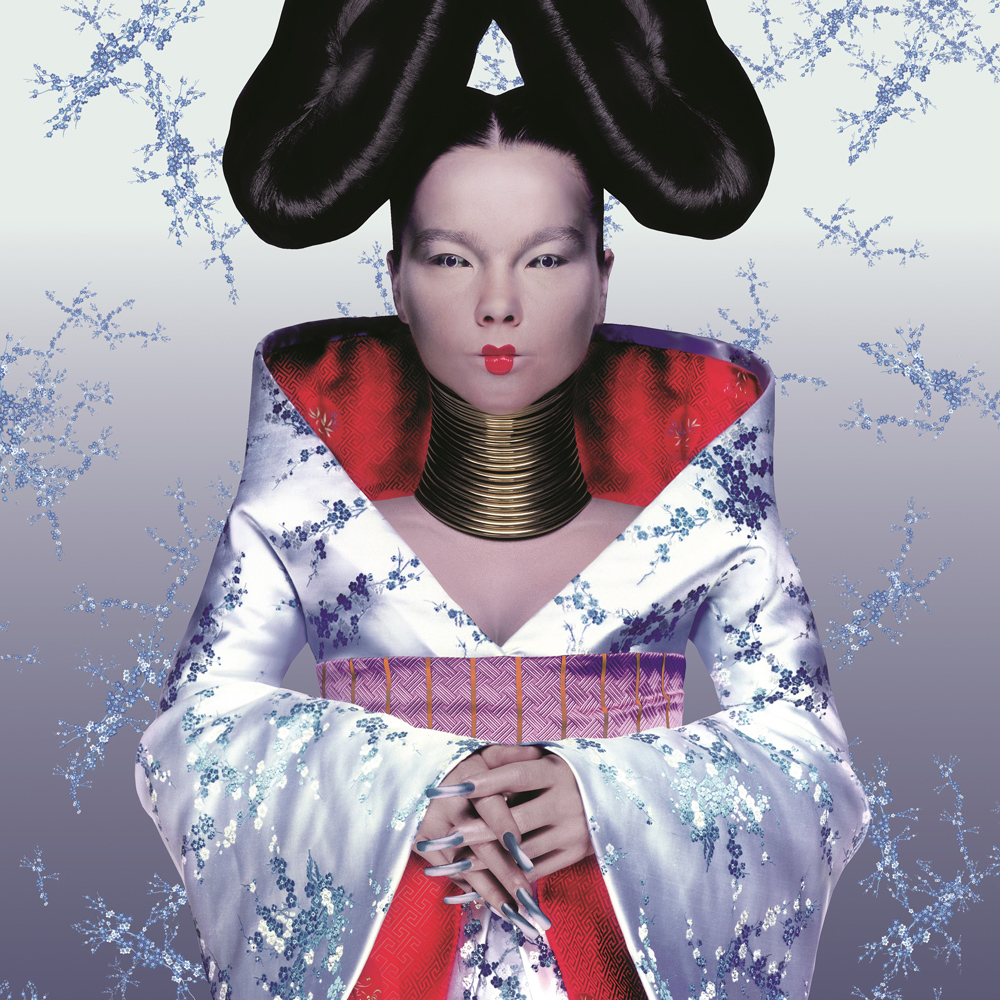 Lastly, the music video installation selected as the exhibition’s emblem is «Black Lake» –  created by Björk and director Andrew Thomas Benjamin in collaboration with 3-D Autodesk and David Benjamin. The clip was filmed in Iceland last summer inside caves, lava cavities and landscapes that are practically primordial chosen specifically to express the album’s main theme which explores pain, death and rebirth. A retrospective that is complete and of great sensorial impact which offers guests of the museum an experience that is both futuristic and spiritual. Themes that are in keeping with the mood and quality of a great contemporary artist whose outstanding personality runs parallel with her great curiosity and discretion.