by Arshake
in Uncategorized 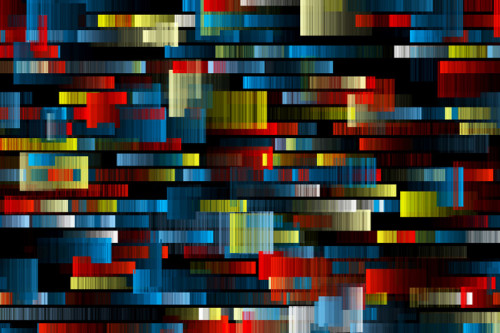 One of a series of abstractions that result from a system of visual performance where sound is mapped to lines hat fade or intensify according to energy levels in their respective pitch bands.This visual lecture of sound origins from a work realized in 2010 by Marius Watz,  an artist working with visual abstraction throughout generative processes. The sound piece is Giantsands by Alexander Rishaug with whom the original performance was developed.