The Blooming Festival is back with the same aim to ‘underline the renaissance of digital arts in Italy’. Artists coming from all over the world present their research in the field of digital culture, music, electronic arts, installations and live performances.

Blooming is an extended festival: as well as taking place in the historical centre of Pergola – one of the most beautiful villages in Italy – events will also be held in the nearby Castle of Frontone, a picturesque fortress situated in the mountains of the Marche region. The artists will perform in the underground, hidden and sacred spaces of Pergola and in the Castle of Frontone using projections, images and sounds that invite spectators to experience the magic of the creative process as an eternal garden in full bloom.

The artistic direction of the Festival is curated by Quiet Ensemble, one of the most important collectives on the Italian visual art scene. Their research focuses on the balance between nature and technology, chaos and control, giving shape to the invisible and voice to the inaudible. 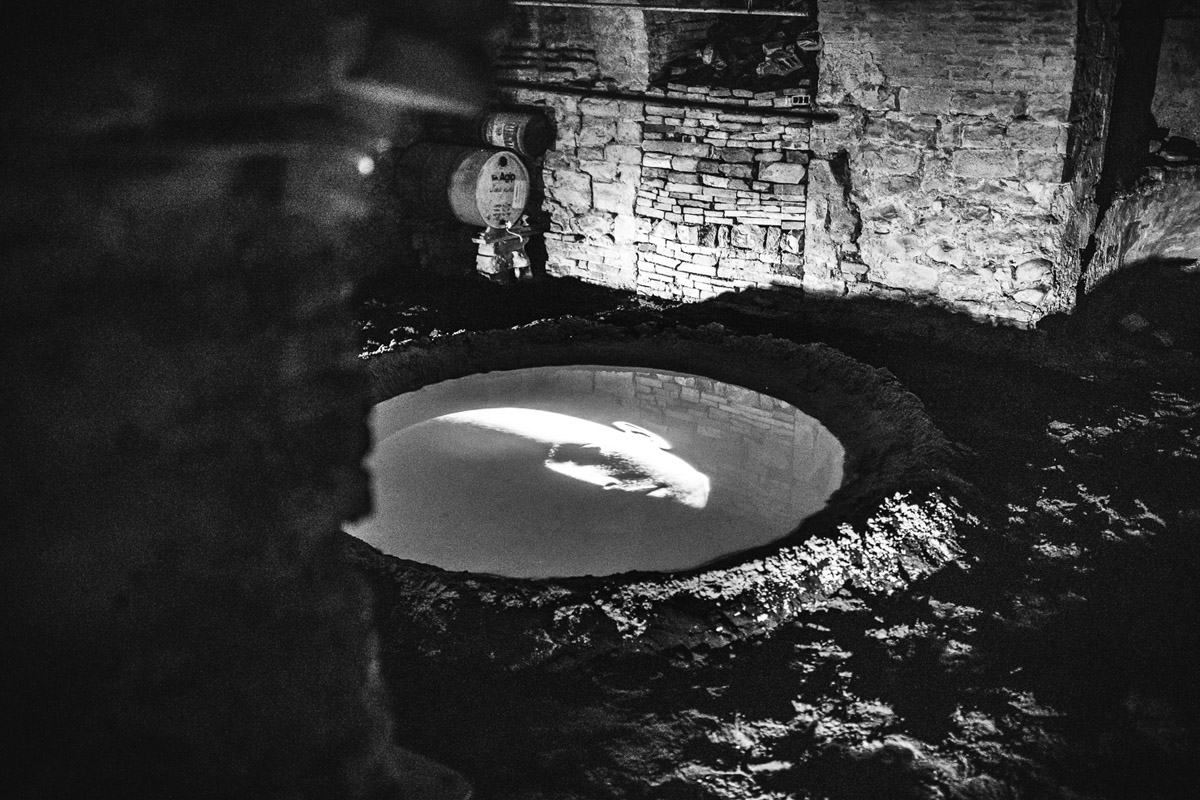 Among the guests who have already been announced, there are some of the most significant names on the international new media art scene: Cinzia Campolese (Italy), Olivier Ratsi (France), and Guillaume Marmin (France). Cinzia Campolese, who lives and works in Montréal, is a member of the digital art centre Perte de Signal and her works have been exhibited in cultural institutes and galleries and at events such as Stereolux, BAM Festival, Chromatics, roBOt and many others. Her work at Blooming includes mirrors, reflections and light projections that alter the perception of the space they are situated in. 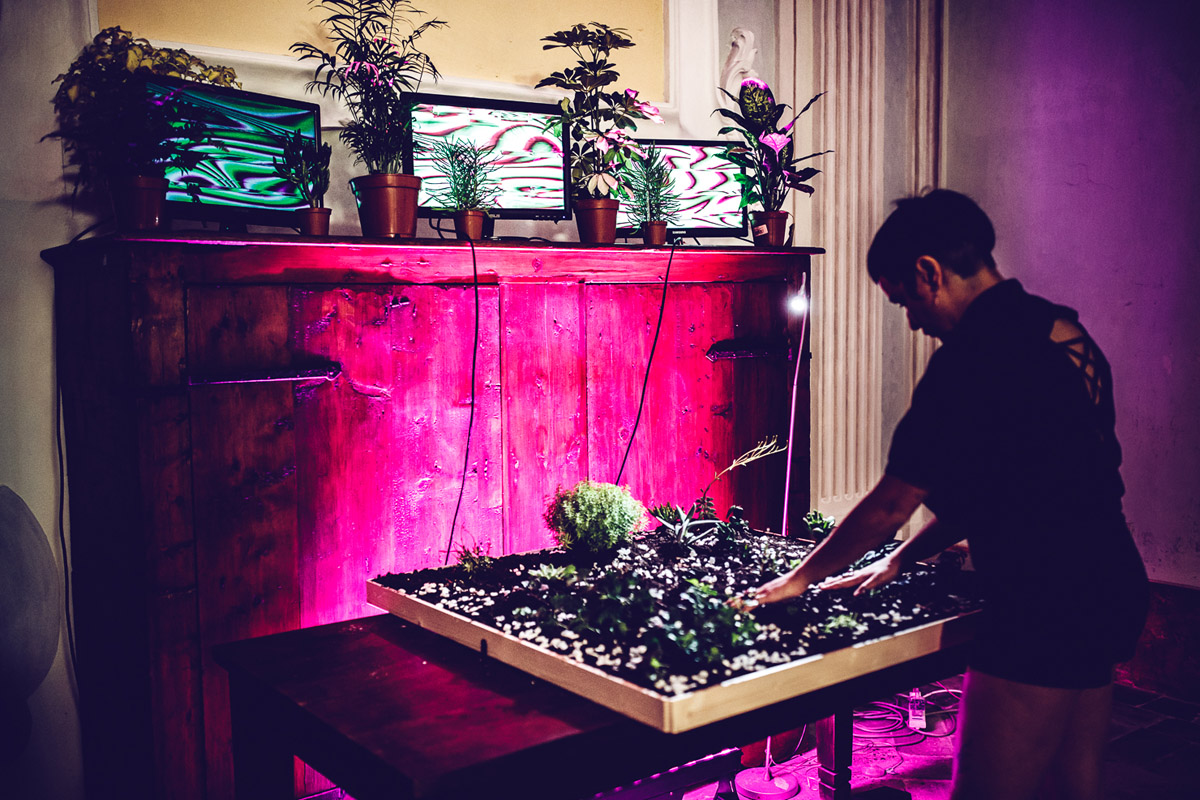 On the other hand, there are two artists from France: Olivier Ratsi, co-founder of the collective AntiVJ with a notable curriculum listing his attendance at festivals all over the world (Elektra, Mutek and the Montréal Biennale), who will present for the very first time in Italy at Blooming. For the first time in Italy, also Guillaume Marmin, whose artistic practice is based on the research into a new synaesthetic alphabet, a common language shared between image and sound, that has led him over the course of his career to collaborate with the father of techno music, Jeff Mills. 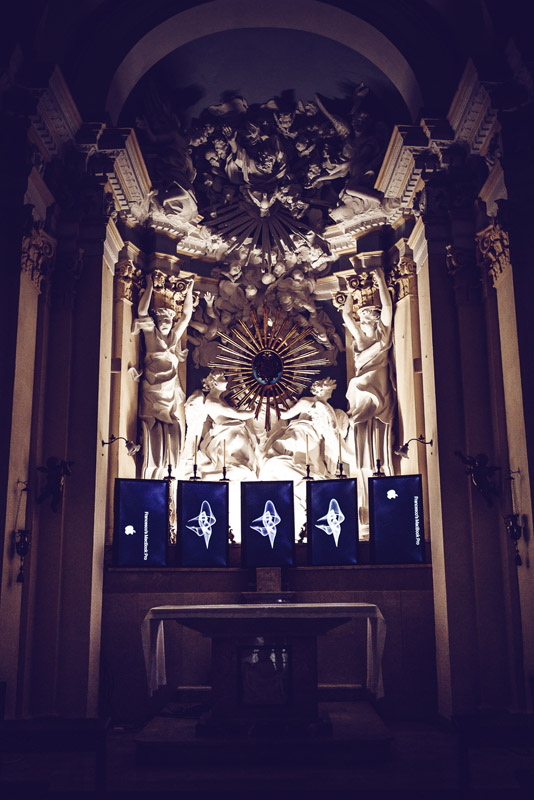 Alongside these artists, the line-up also sees the participation of the Dutch artist Mariska De Groot, who works on the light-sound dyad exclusively using analogue tools; the collective Volna (Russia), OLO Creative Farm and Motorefisico (Italy), each able with their works to investigate the borders of digital interactivity in continuously new ways; Manuela Cappucci and Giustino Di Gregorio, who with their project Minus Log, focus their attention on empty space, communication emerging from silence; and Roberto Pugliese, whose research ranges from sound-art to kinetic and programmed art, and who has attended numerous Festivals all over Europe. 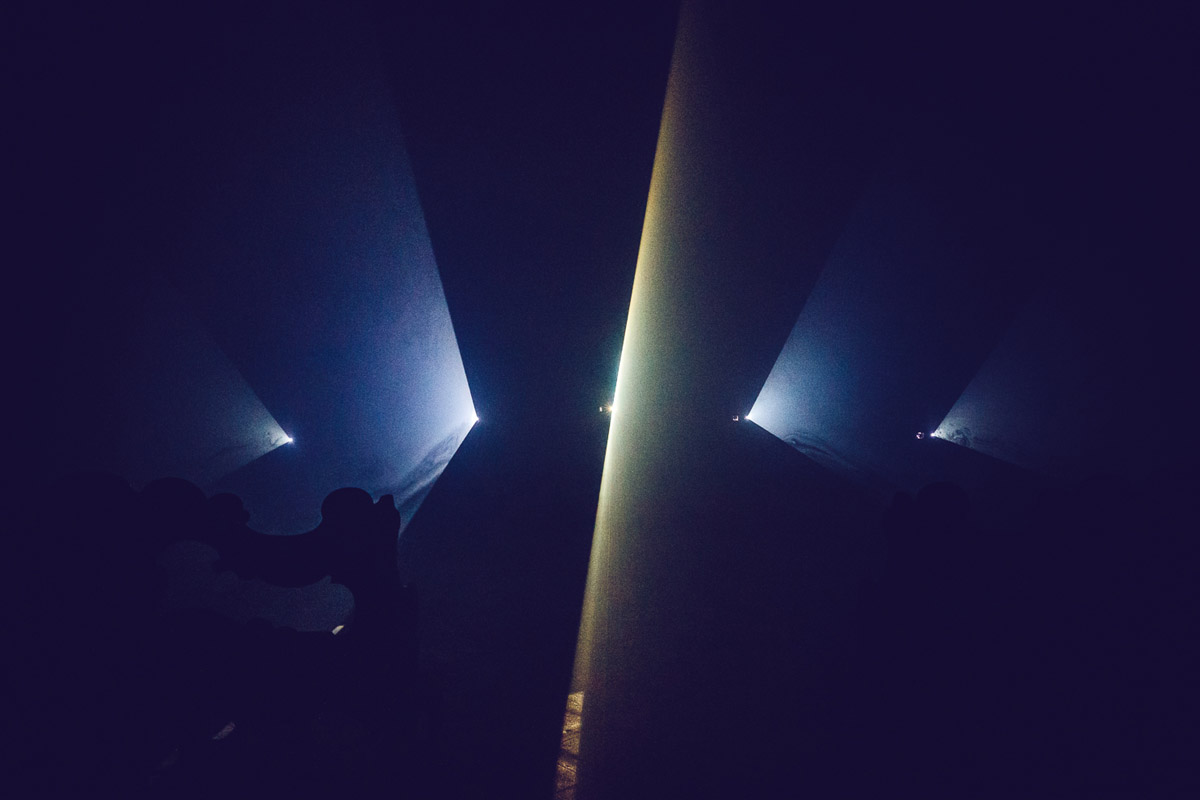 All artists taking part in the Blooming festival will work closely with places that have connections with the past, encouraging a new outlook through digital, electronic and numerical research, a dynamic experience in which the public can interact with places and the works themselves, experiencing cities in a different way.

RUFA – Rome University of Fine Arts is one of the Festival’s partners. TheUniversity will present a project produced by students and supervised by Quiet Ensemble. Among the other fringe projects taking place at Blooming 2019, Luca Cataldo will lead the workshop “From light to projection”, a lab aimed at children, encouraging the use of manual skills through analogue and digital technology. 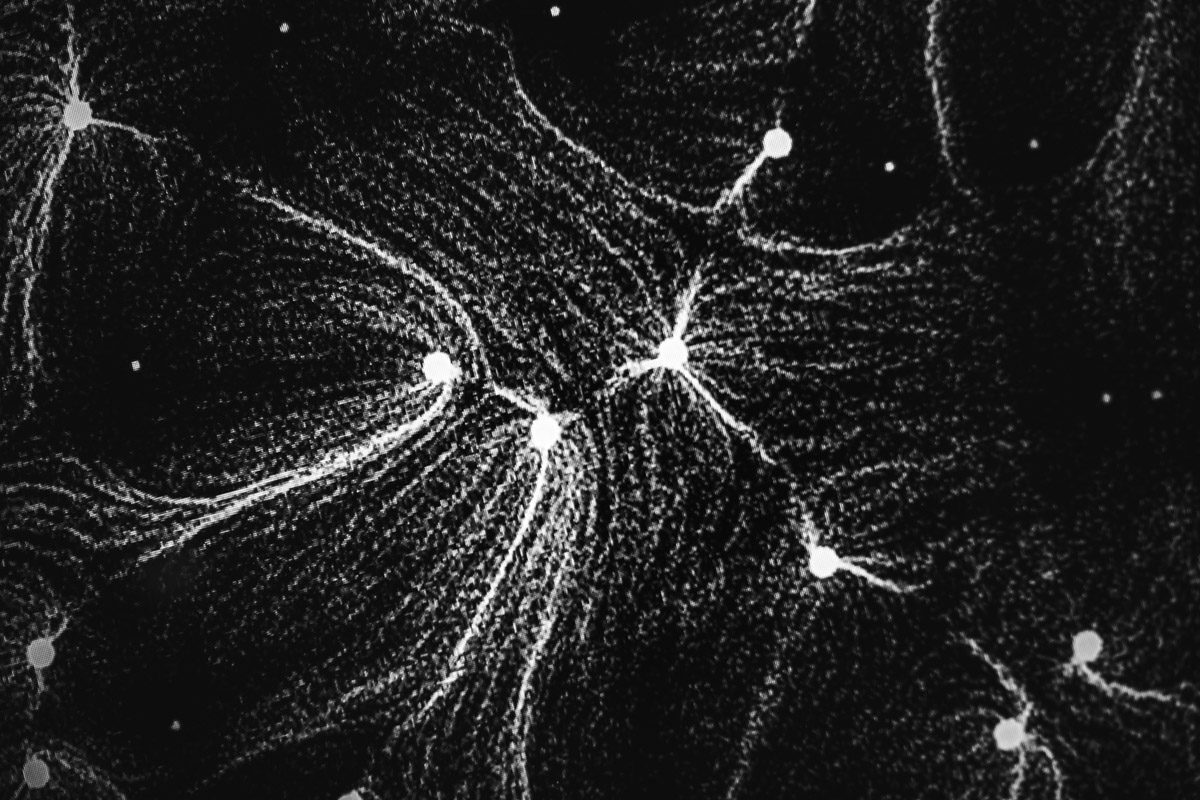 Please find here, on the official website, the updated calendar of events