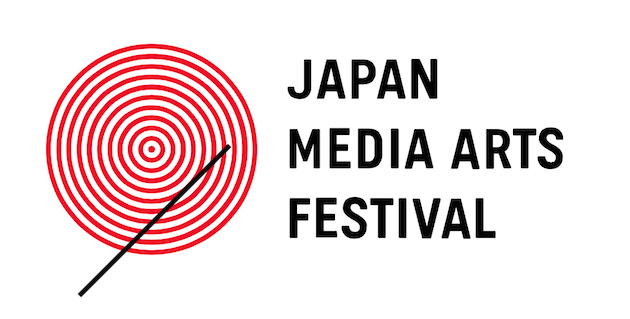 Where: The National Art Center, Tokyo
For each division (Art, Entertainment, Animation, Manga), a Grand Prize, Excellence Awards, and New Face Awards will be awarded on the basis of artistic quality and creativity. In addition, Special Achievement Awards will be awarded on the recommendation of the Jury to individuals or groups who have made a special contribution to Media Arts in any of the four divisions.