Museo del Novecento and the Furla Foundation, on occasion of the 23rd edition of miart and the Milan Art Week, present Space Concert (Concerto Spaziale), a performance by Christian Marclay. This piece was specially composed for the final Furla Series event #01 Time after Time, Space after Space in the Sala Fontana of Museo del Nocecento. 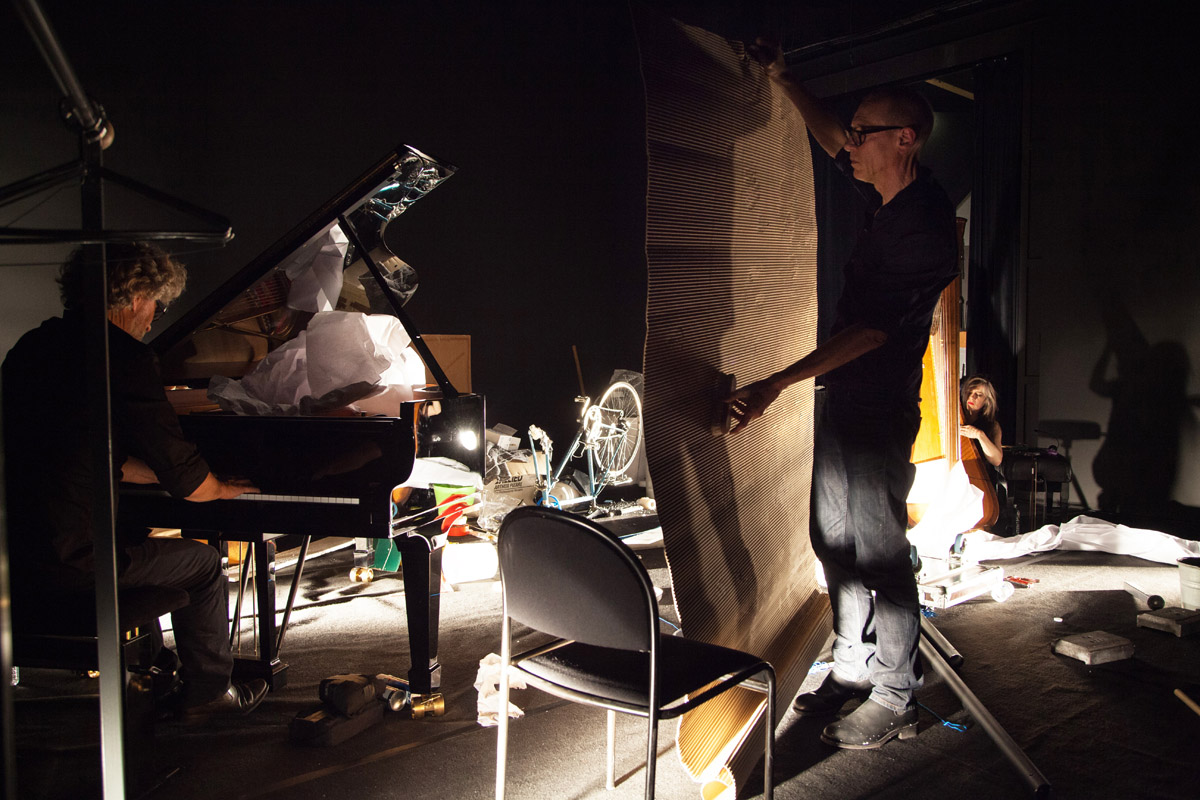 The artist, musician and composer Christian Marclay started linking performance, sound and visual art in the late 70s, when he manipulated physical music records to create surreal assemblages and visual play on words, reoccurring elements in his artwork. From that moment, Marclay became a master of collage which he now applies – at different levels – in his sculptures, installations and videos, as well as in music, cinema and performances. Through his composition and experiments, Marclay created over the years a Duchamp-inspired “theatre of found sound”, which influenced an entire generation of artists and musicians. 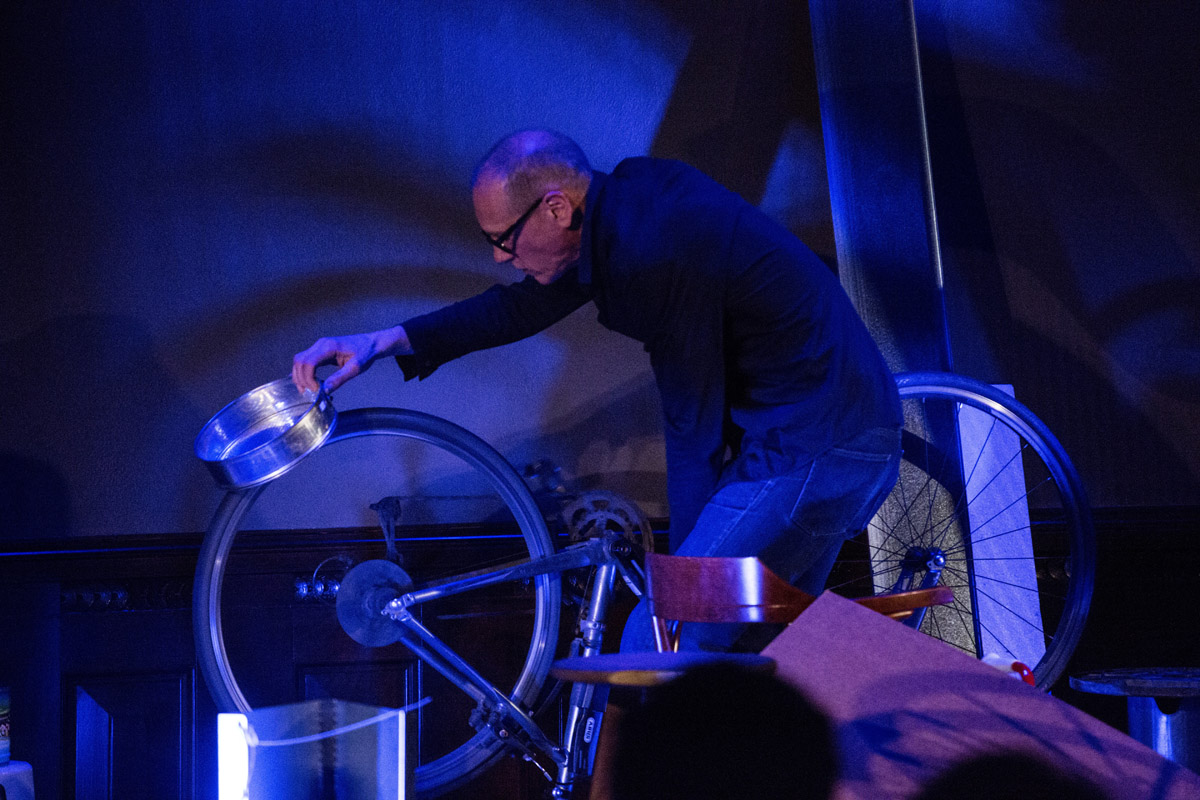 In 2011 Marclay put aside vinyl records and record players to focus exclusively on sound and its natural acoustic, responding to the common notion that every sound must be mediated and amplified. Using everyday objects as musical “instruments”, the artist focuses our attention on the potential for these objects to produce sound. 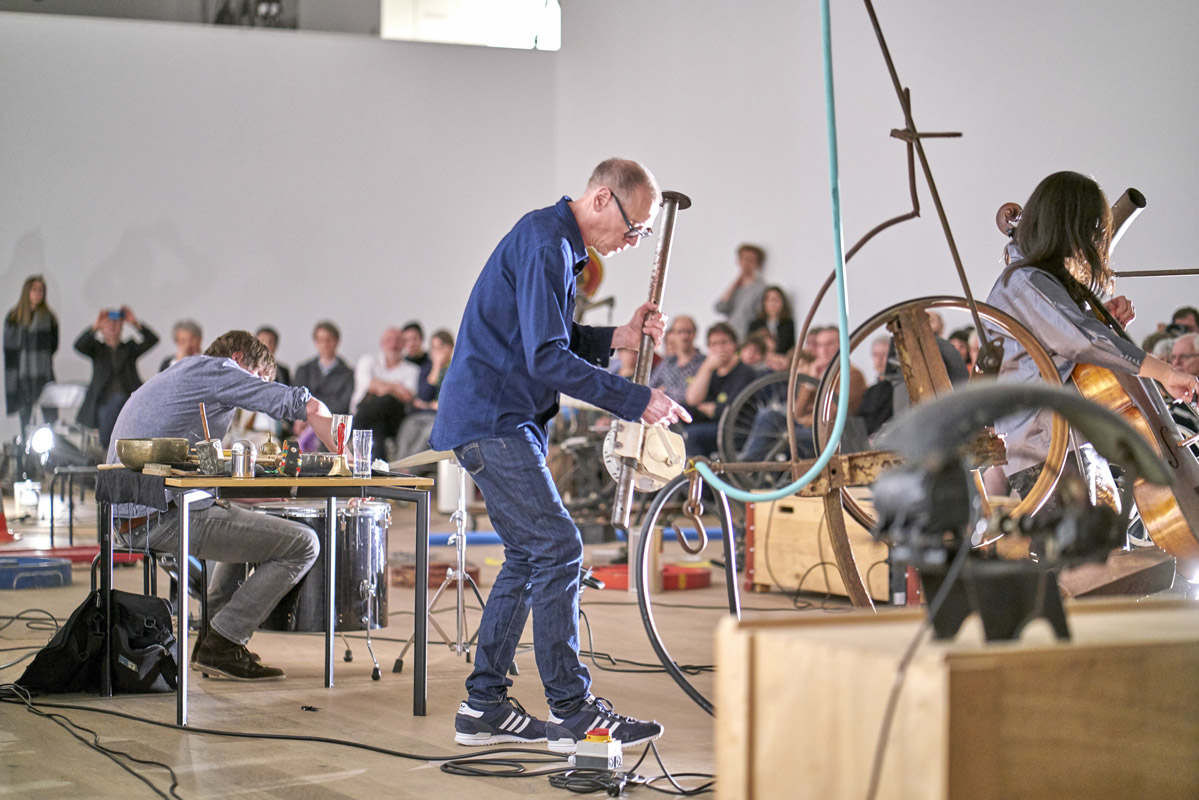 In Sala Fontana Marclay presents Space Concert, a music performance based on improvisation in which the sounds made by instruments merges with sounds produced through the use, percussion and friction of various objects which the artist assembled during his stay in Milan. Marclay will perform with Okkyung Lee, a South Korean cello player, and Luc Müller, a Swiss percussionist, giving life to a composition free from established rules, in which space itself is energised through the performance while merging acoustics and visuals. Unlike actual music, where sounds are recorded and distorted when reproduced – by slowing down or speeding up the rhythm or amplifying sound – Marclay firmly believes in every object’s natural acoustic potential which ultimately does not need to be amplified. A musician without instruments, Marclay performs a concert where every sound is music. (from the press release)