Awarded with the 2022 Graziadei Photography Prize,Di Giorgio's works is on display at the MAXXI Archive Centre until 11 September, together with Rachele Maistrello's project, the winner of the last edition

by Alessandra Gabriele
in focus, Fotografia

Nicola Di Giorgio’s photographic project uses concrete to trace the shape of the Italian landscape, from the 1960s building boom to the present, focusing on his native places. 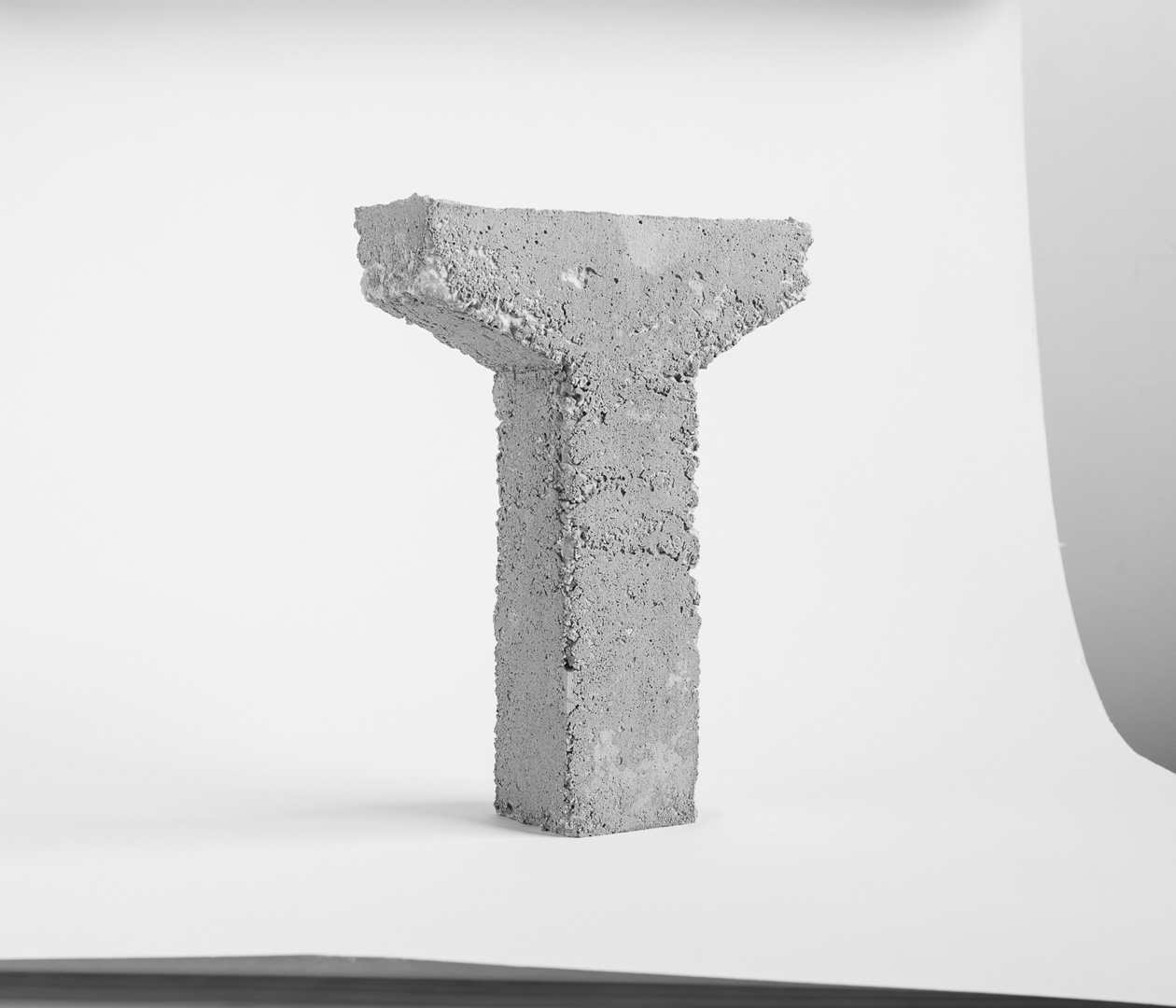 Adopting the archive method, Di Giorgio’s project consists of accumulation, showcasing different materials and languages, ranging from technical manuals to postcards, to produce a continuous cross-reference between present and past. It is the image contained in the postcard, as much as in the photograph, that is the object of interest for the artist, who ends up searching through flea markets and online sales portals. 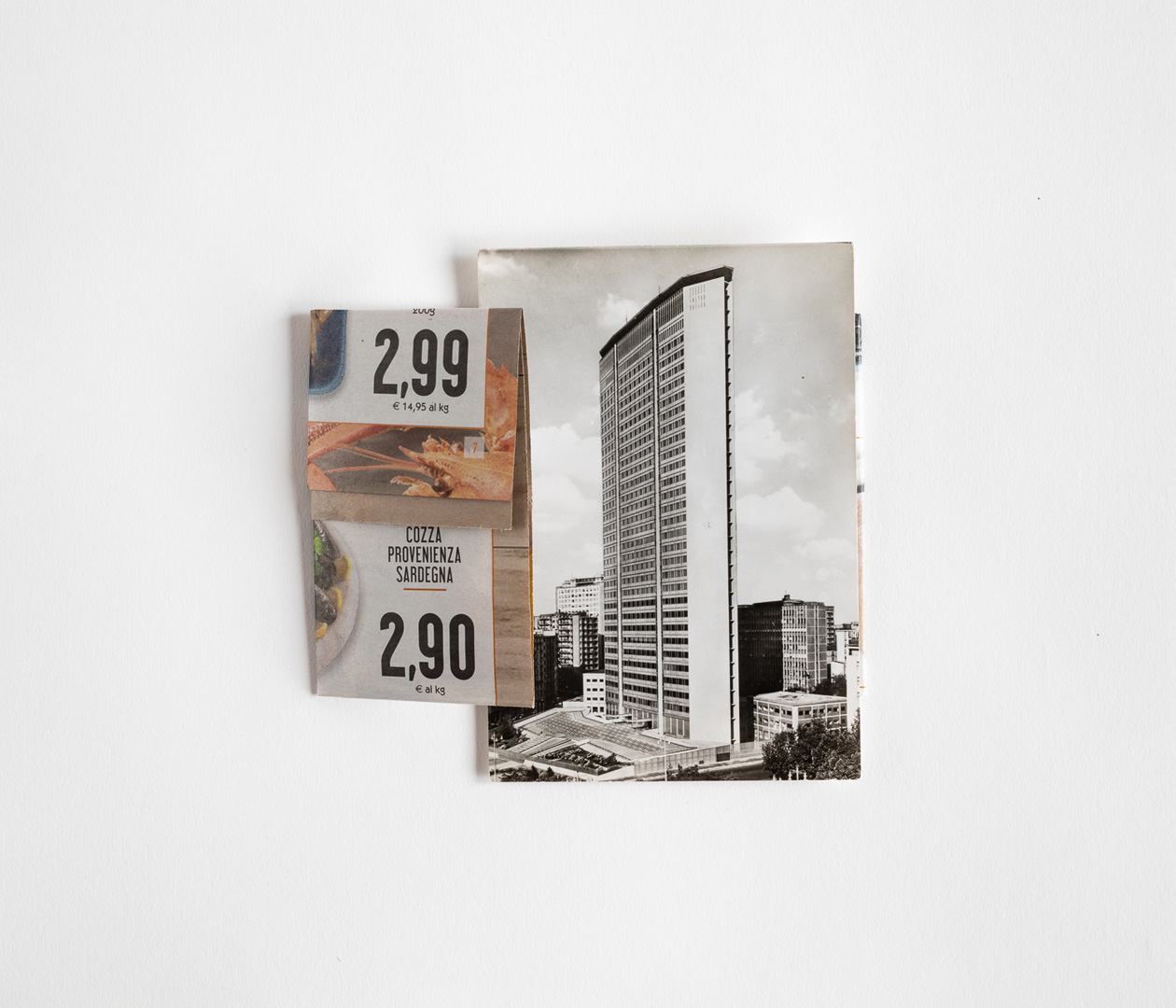 A narrative inevitably consisting of juxtapositions: the architecture, Nervi’s patents, the unfinished and the Palermo suburbs.

Postcards from the 1960s of Giò Ponti’s Pirelli Skyscraper in Milan and Pier Luigi Nervi’s Palazzetto dello Sport in Rome are on display, recounting an Italian success story – both economic success together with the architectural and engineering success of the two designers. Alongside this, there is the concrete that recounts the suburbs, squatter settlements, social housing of dubious architectural quality, crowded spaces and the transformation of the plain of Palermo. 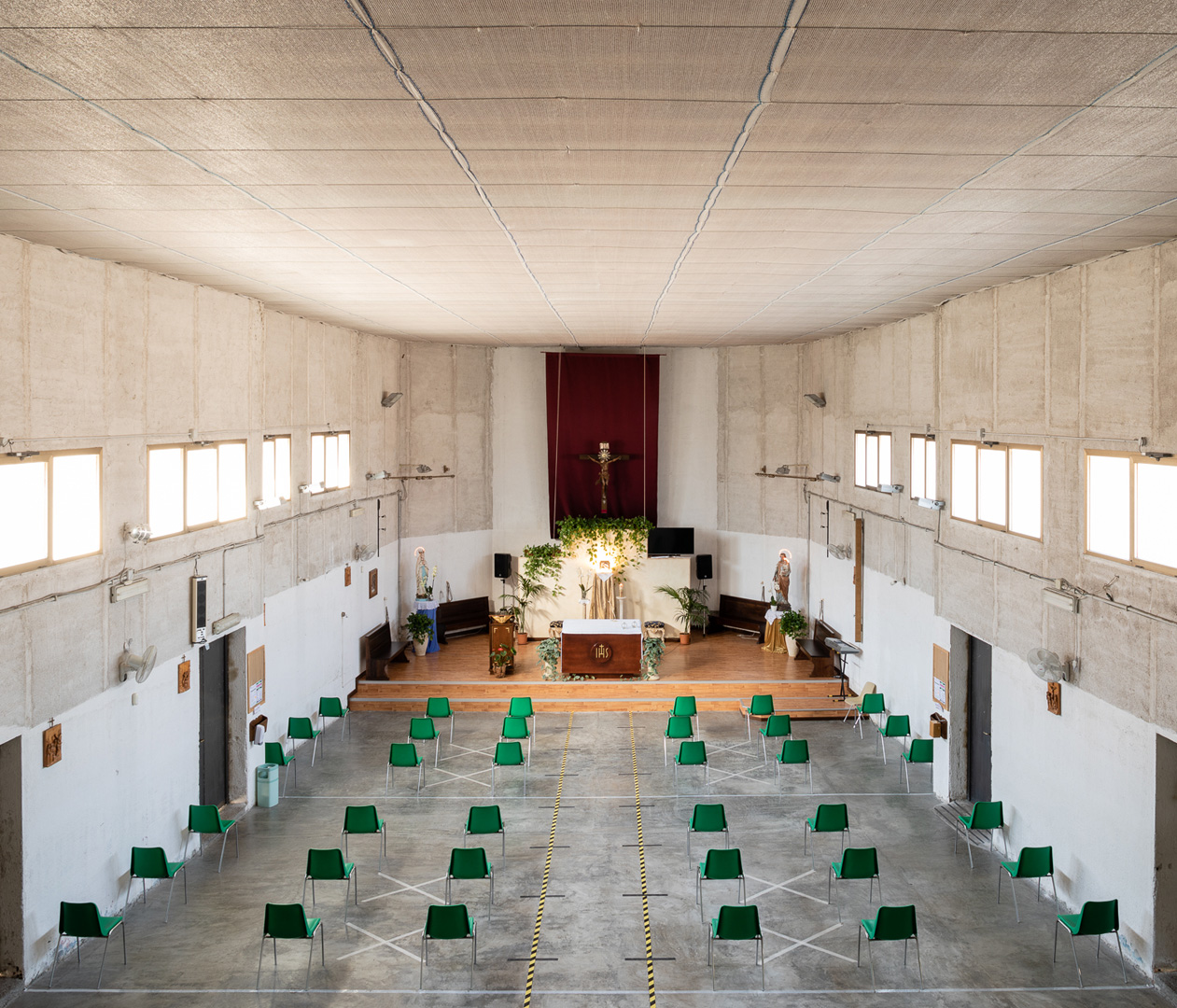 A tender, personal look at childhood places – those representing di Giorgio’s identity – which then turns into a denunciation: while, on the one hand, the photographs of the interior of the oratory and the Augustinian Sisters’ kindergarten portray an interior landscape, made up of memories, on the other hand, the photos of the parish church of SS. Crocifisso in Palermo depict an unfinished, incomplete and inadequate structure with no facilities. 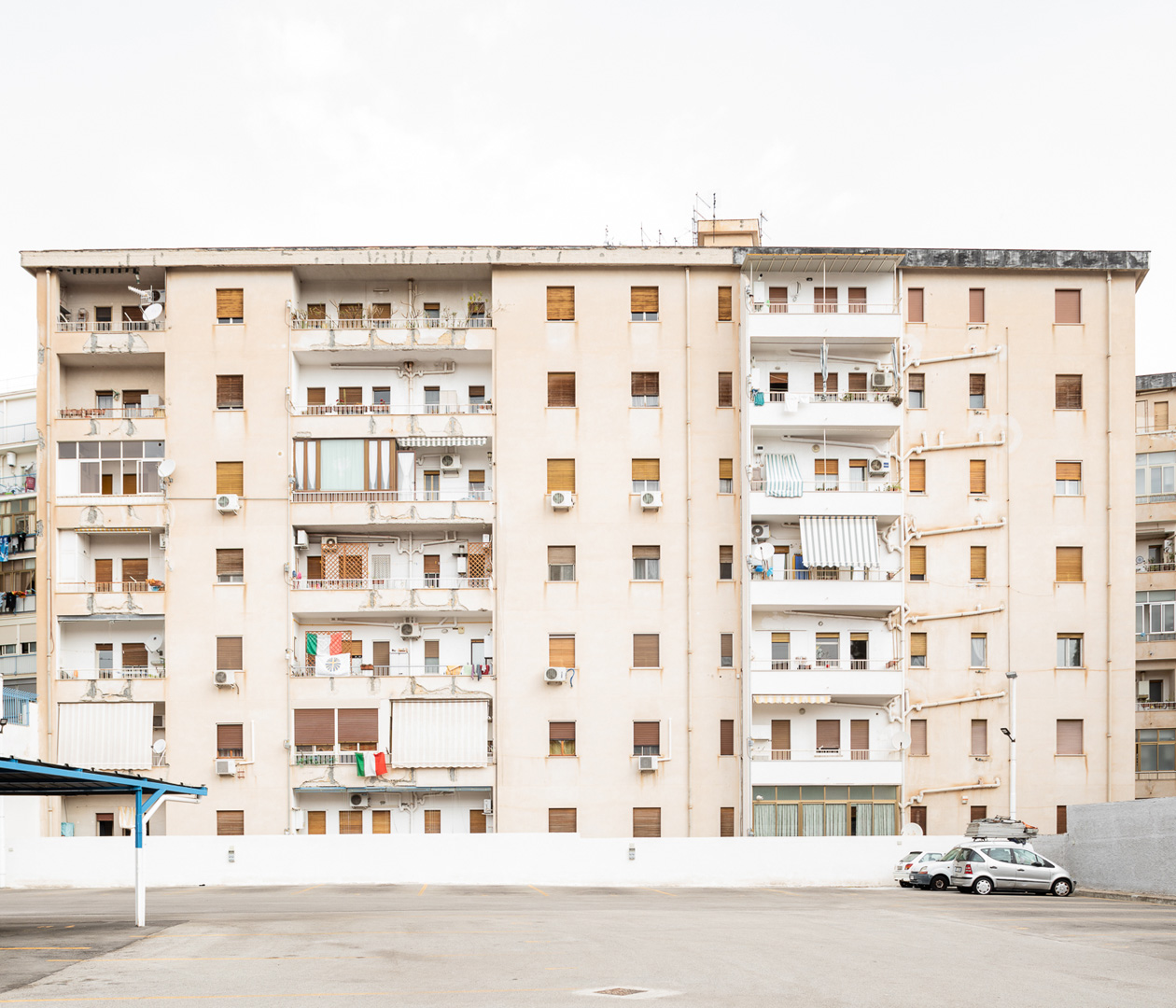 And then there is the scientific aspect of the specimens and workshops, because concrete is a material to be moulded, to be studied, to be tested. There are also photos, manuals, engineering magazines, newspaper cuttings.

Finally, with the images of the Autostrada del Sole, a historical film from the Autostrade per l’Italia Historical Archive, we can experience the miracle of post-war infrastructure, from 1956 to 1966: the shortening distances, Italy made smaller, workers’ labour, designers’ plans and the complex shapes that made it possible to cross rivers and valleys.

This is wide-ranging research in which private memories intersect with far-reaching events.

Aesthetics of New AI at the Creative AI Lab