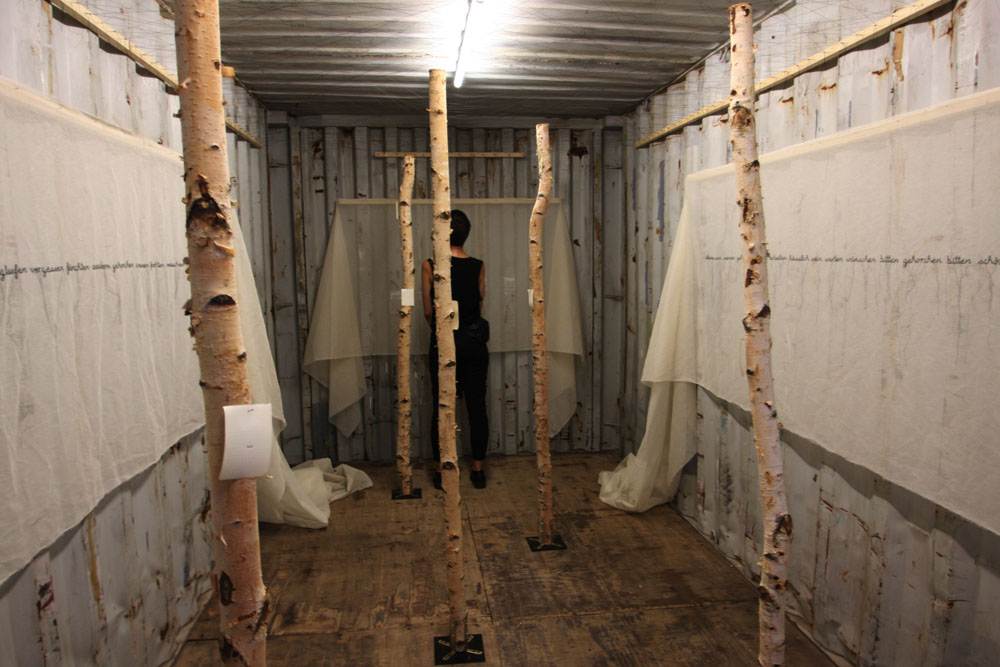 Contain[era] presents the work by Angela Kaisers (invited by the gallery Zwitschermaschine in Berlin). In her artworks Angela Kaisers reflects on her observations and own experiences of interpersonal relationships, people’s (conscious and subconscious) behavior towards each other and specific situations or emotions they are confronted with. She explores which parameters appear to stay static, which habits we repeat – or try to free us from – and which variables occur throughout our personal history of love and relationships. 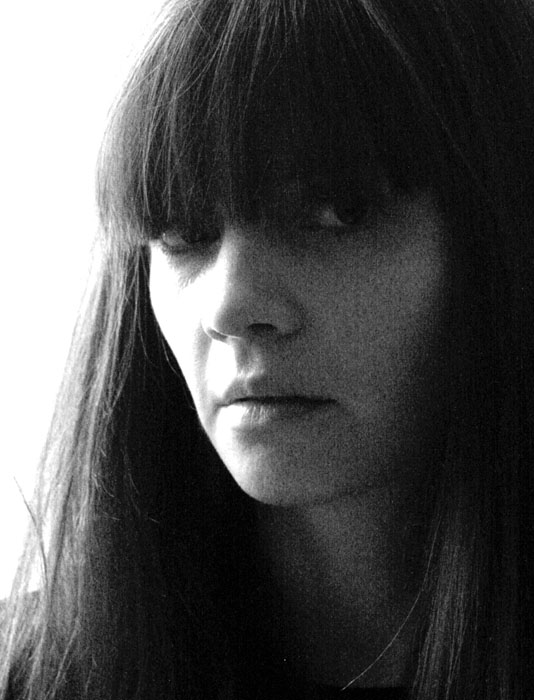 The creative process or method of production of her works is based on researching and accumulating information and ideas, experiments and experiences that build a scheme, a storyline. Constellations and patterns arise and form and are translated into collages, installations, charts and texts.

The installation BALD is based on six popular fairy tales collected by the brothers Grimm and discusses the transfer of stories, knowledge and morals. Additionally it takes a critical stance against the way women are portrayed in these narratives.

For the fairy tales were travelling bundles of information and showcases of cultural heritage, mostly but not only national.

When analyzing the content of the six chosen fairy tales (The Frog King, Snow White, Sleeping Beauty, Cinderella, Rapunzel, Little Red Riding Hood) it becomes apparent that the basis for all of them is a state of “waiting”. For something, for someone or for an event.

In BALD Angela Kaisers breaks down the stories’ contents, reduces them to this notion of waiting and thereby highlights and criticizes the moralistic and gender stereotypical elements they purport.

With its play on words the title of the installation introduces the artist’s thematic and conceptual approach: the German word “bald” (English “soon”) is associated with waiting for something or someone whereby the English expression “bald” means direct, blunt. 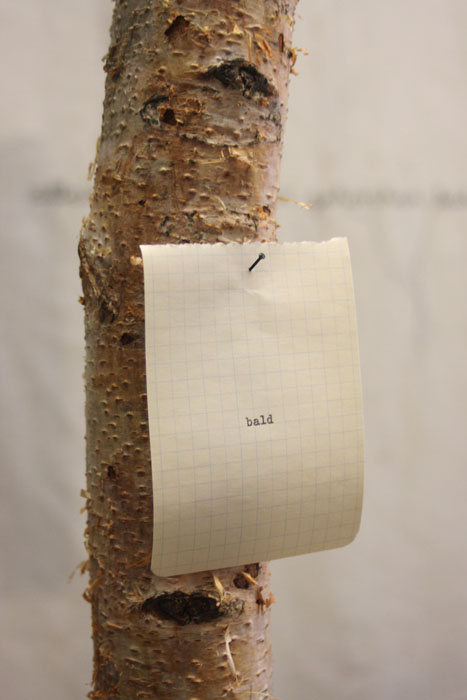 Contain[era] is the itinerant project that has been exhibiting eight containers converted into mobile galleries since 20 August, 2o15. These containers feature the works of eight artists and are touring eight different cities: Prague, Bratislava, Warsaw, Budapest, Rome, Zurich, Berlin and Vienna. The journey along a circuit connecting all participating cities continues and its final destination is Prague – scheduled for 24 October. This will be a unique moment of encounters, viewpoints and exchange as the artists discuss the results of the project for the purpose of developing a single collective container.

“The main topics of the Contain[era], materialized Information Transfer in the Post-Internet Era international exhibition project are sharing and obtaining information, bridging the gap between local and global information and discovering our roots in the new Post-Internet era”.  “One of the ambitions of the Contain[era] is to materialize the mode of information sharing which we have become accustomed to in the post-Internet era. We constantly unplug content and implant it somewhere else, sharing is the beat of our generation,” specify the project initiators: Alexandra Karpuchina –  Art Director, Jana Kubátová, Inter-Art and curator Magdalena Hartelová.

Rome has also contributed thanks to the participation of Label 201 and hosted the project by Carlo Zanni near the Tram Depot; those by Janos Bruckner (Hungary) and Lukas Troberg (Austria) are on view at Eutropia, City of the other economy and the one by Dionýz Troskó, Adéla Součková, Karol Komorowski at the Rome National Library. Here is currently depicted the work by  Angela Kaisers (14.11 – 19.11,2015). (from the press release)