Design! Objects, processes, experiences exhibition, at the Abbey of Valserena and Palazzo Pigorini in Parma, is based on one of the richest archives on the history of design, that of the CSAC, Communication Archive of the University of Parma. The exhibition tells the story of the role of the designer and traces “a path in which the designer – in his many guises as bricoleur, craftsman, anthropologist, philosopher, scientist and technologist – reflects on the themes of design and production, of intervention policies in the territory and in cultural heritage, and on different languages and practices found within a multicultural society.” 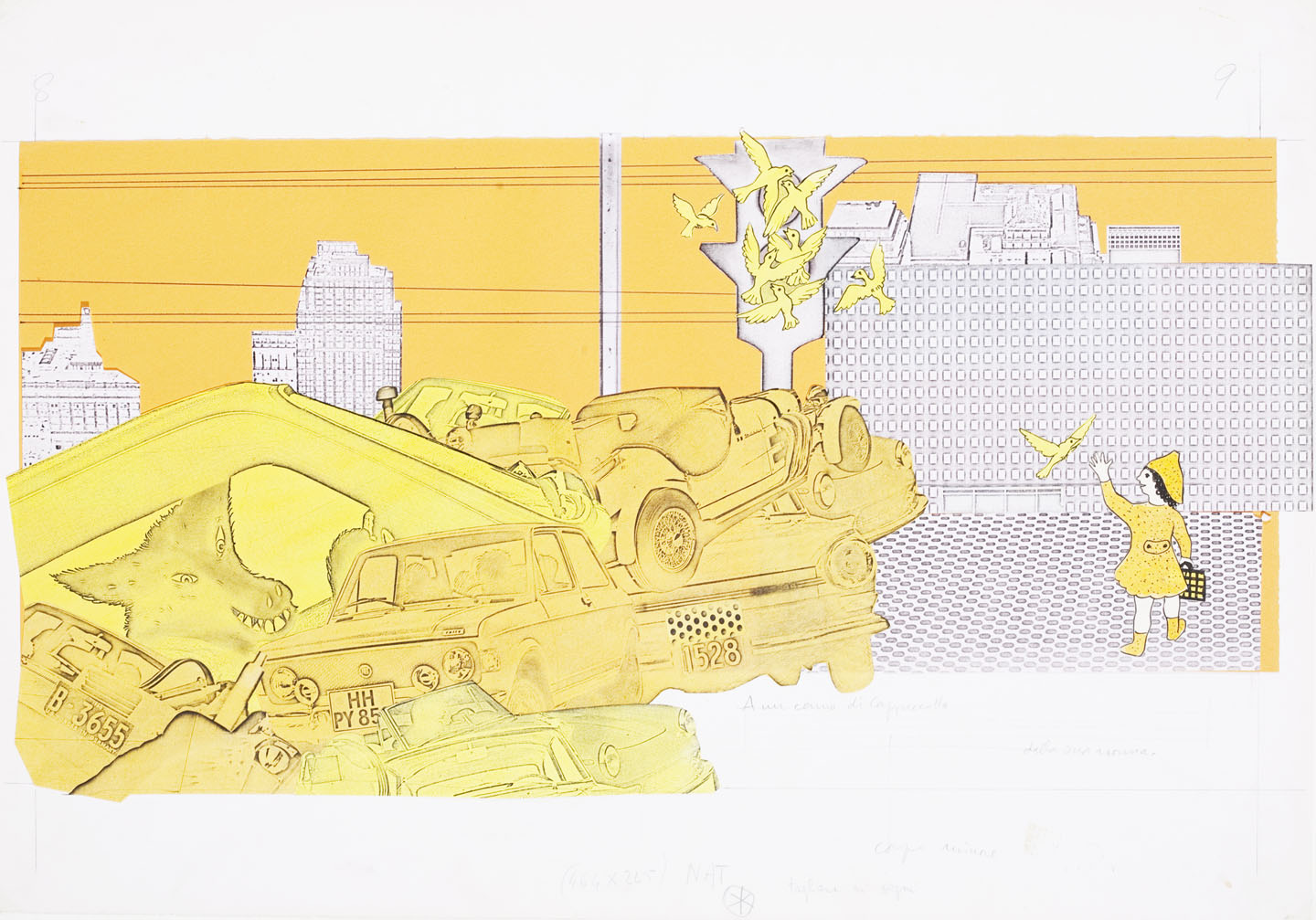 The exhibition is structured around three key words: object, the functional dimension of the project and, at the same time, a tool for representing cultures; process, understood as a self-reflective moment to define the project in the areas of innovation, social commitment and future imaginings, but also as a designer’s interpretation of industry and production processes; experience, i.e. design as a discipline oriented towards the study of interactions between people, objects and space. 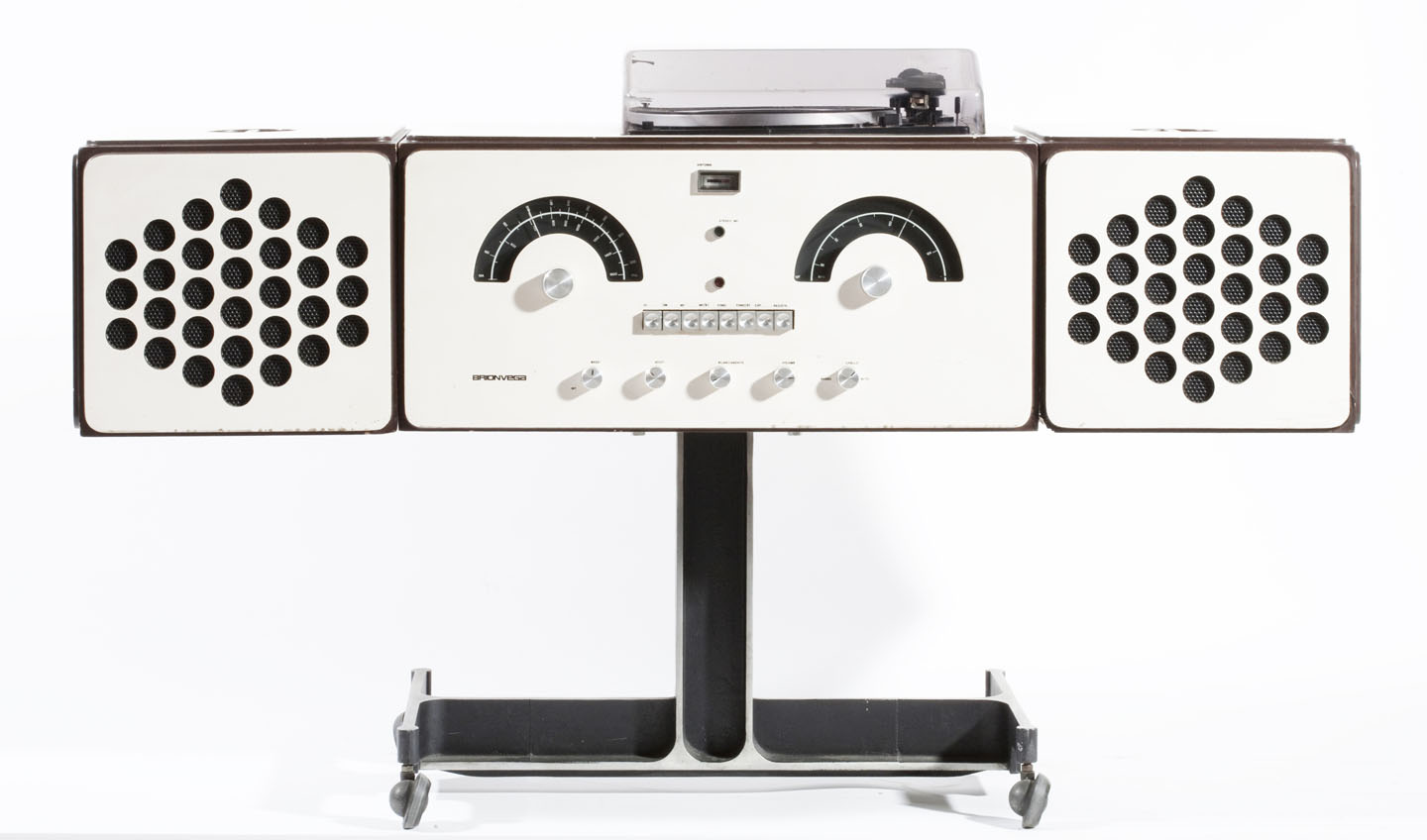 The exhibition also includes a video produced by the Monte Olimpino Studio on the Castiglioni brothers (story by Bruno Munari, directed by Marcello Piccardo and photography by Michele Piccardo) and the videos produced by Metamorphosy and Magazzini Criminali in the 1980s, in collaboration with Alessandro Mendini which accompany a renewed idea of objects and bodies, as well as the film Archivio vivo (Live Archive). Stories of Projects, Bodies and Processes by Muse Factory of Projects, curated by Francesca Molteni and edited by Silvia Biagioni, offers a further interpretation of the lessons of Italian designers and the power of the archive. 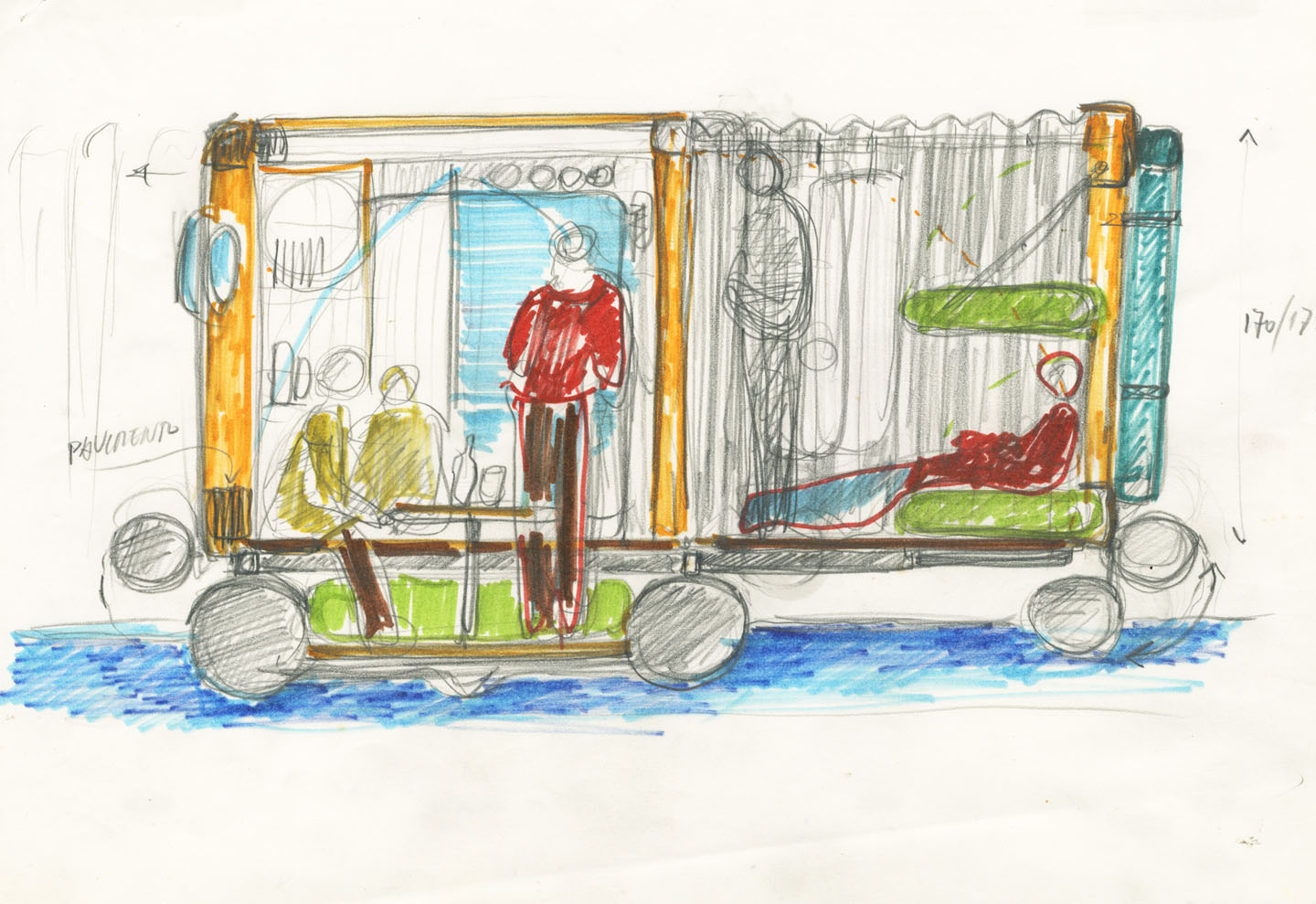 The second section at Palazzo Pigorini, entitled Bodies and Processes, co-curated by Valentina Rossi, presents the results of the first phase of the Storie di fili (Stories of Threads) project, carried out by CSAC in partnership with the University of Parma Museum System, Cooperativa Eidè, Fondazione Museo Glauco Lombardi and with the contribution of Fondazione Cariparma. 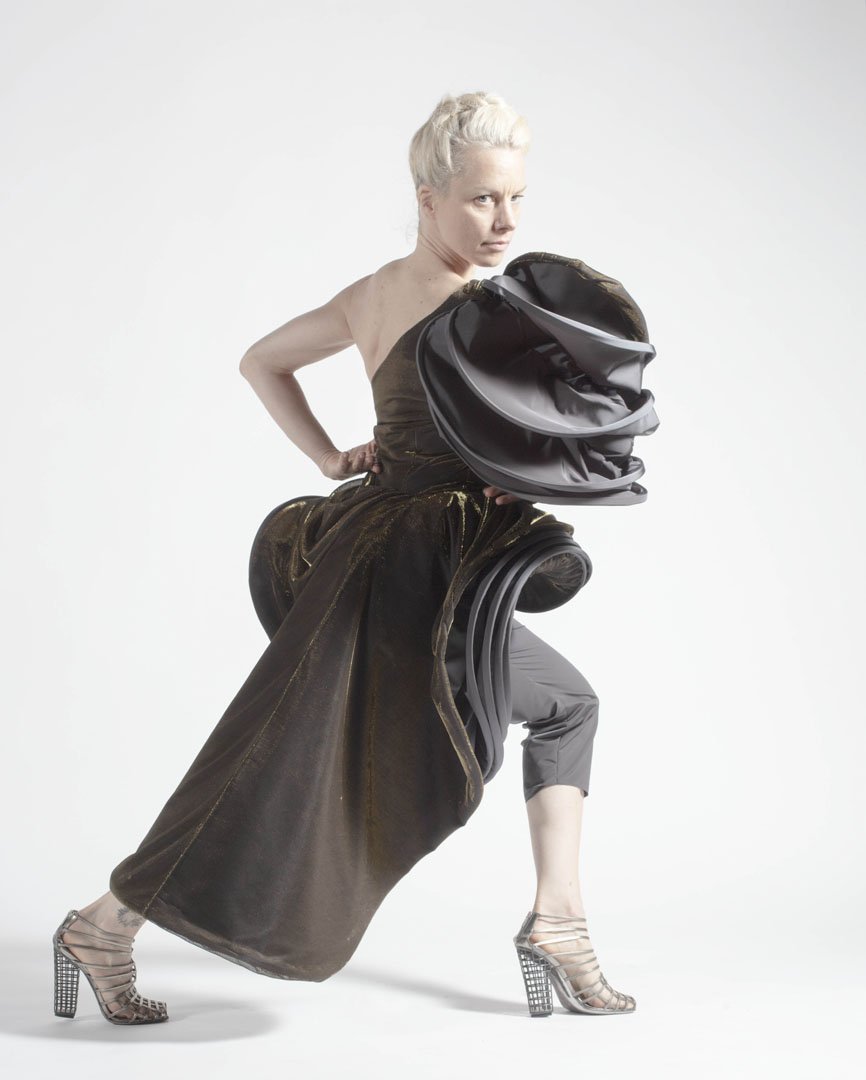 The project Three New Sculpture Dresses by the artist Sissi is created through a comparative process with the CSAC heritage (in particular with the fashion plates by Cinzia Ruggeri, Krizia and Brunetta, present in the exhibition) and made with local companies Equipage Srl, Maglificio Nuova Ester and Parmamoda Srl. This project will be in dialogue with the costumes made by Sartoria Farani, also conserved at CSAC, generating a reflection on the body, the dress and its creative and sartorial process. 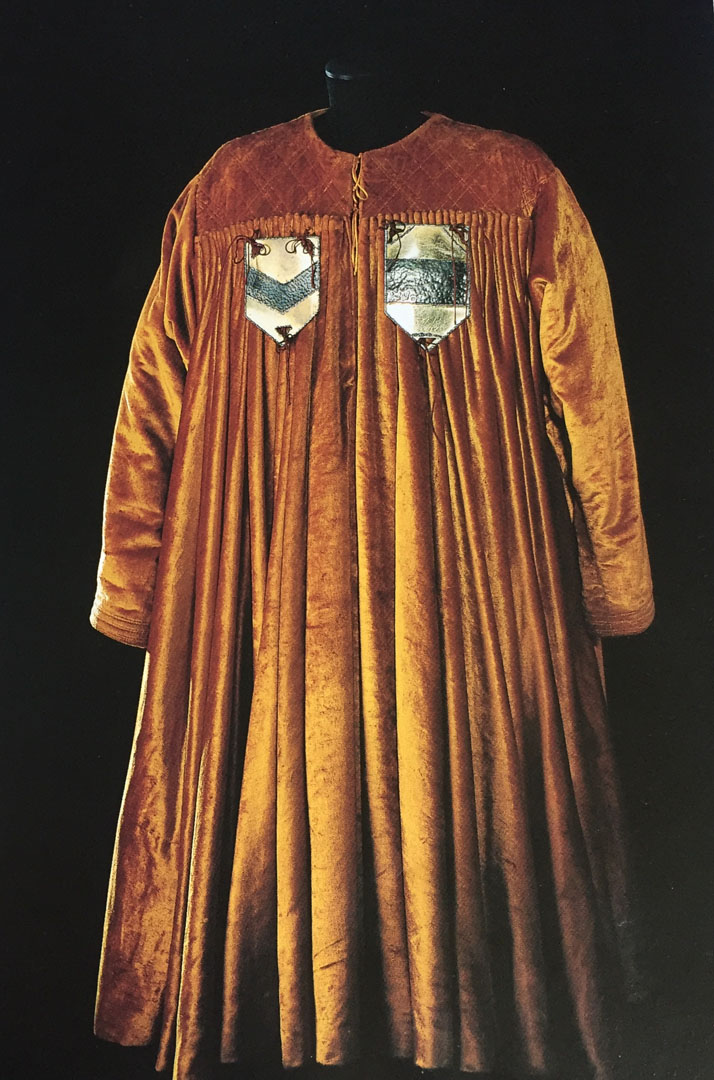 On occasion of the exhibition and as part of the Storie di fili project, the CSAC of the University of Parma has produced the artist’s book by Sissi Abitolario. L’esistenza enciclopedica dell’abito nel verso linguisticato (The Dress Book. The encyclopaedic existence of the dress in linguistic verse, Il Poligrafo, 2021).

produced by CSAC – Center of Studies of the University of Communication at the Parma  University with the support of the City of Parma and of the Emilia-Romagna Region within Parma as Italian Capital of Culture 2021, and in collaboration with GIA – Gruppo Imprese Artigiane Parma.